In the treatment of surface water to drinking water, public health and the safe removal of microorganisms has the highest priority. The next priority is usually to do this as cost-effectively as possible. In Roetgen, Pentair X-Flow’s Xiga 40 membrane modules have served twelve years in continuous operation, with only eight years expected.

Roetgen is a municipality on the northern edge of the Eifel. Behind a 35 meter high dam, the Dreilägerbach has formed a large reservoir for the production of drinking water. If water was not constantly flowing, this reservoir could provide water for about a month. The waterworks Roetgen produces drinking water for the metropolitan area of Aachen and is operated by the water extraction and processing company (WAG) Nordeifel mbH.

Sustainable solution
While in some parts of the world membrane technology already plays an important role in the drinking water supply, this is not yet the case in Germany. “Our ultrafiltration plant is one of the most modern in Europe and by far the largest in Germany,” says Walter Dautzenberg, Technical Director of WAG Nordeifel. “Every year we deliver around 35 million cubic meters of drinking water to more than 600,000 people. The raw water comes exclusively from dams. ”

The main advantages of membrane technology are the efficient use of energy and the elimination of turbidity and microbiology. The addition of chemicals such as chlorine is usually not required as pathogenic bacteria are retained by the membranes. Ever smaller pore sizes serve different purposes in drinking water treatment: microfiltration and ultrafiltration for particle removal, nanofiltration and reverse osmosis for softening and desalination.

Economy and performance
The plant was put into operation in December 2005. Dautzenberg: “Before that, we had a normal, two-stage open quick filtration system, a classic sand filter system that is typically used in Germany for the treatment of drinking water from dam water. As the planning with conventional technology and with membrane stage had roughly the same economic impact, we opted for membrane technology because the technology seemed more future-proof and because the cleaning performance of membranes is significantly better. ”

Expectations exceeded
Membrane-based treatment is also much better able to handle changing raw water qualities, making operation much more stable and reliable. The Pentair X-Flow Xiga 40 membranes have far exceeded expectations, according to Dautzenberg. “We expected eight years and they worked well for over twelve years. We never used chlorine to clean the membranes, which contributes to a longer life. The filtrate quality in the microbiological sense was always inconspicuous, which was not always the case with sand filtration in the past. This plant has significantly improved the stability of the treatment process and particle retention. ”

Pentair plc (NYSE: PNR) is a global company dedicated to building a safer, more sustainable world. Pentair delivers industry leading products, services and solutions that help people make the best use of the resources they rely on most. Its technology moves the world forward by ensuring that water is plentiful, useful and pure, and that critical equipment and those near it are protected. With 2016 revenues of $4.9 billion, Pentair employs approximately 19,000 people worldwide. 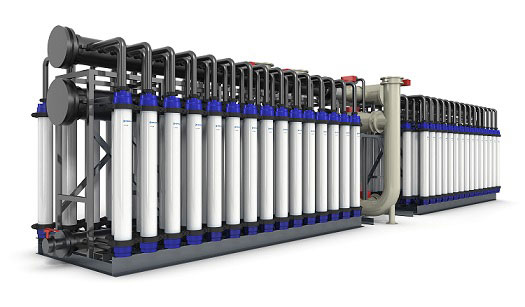 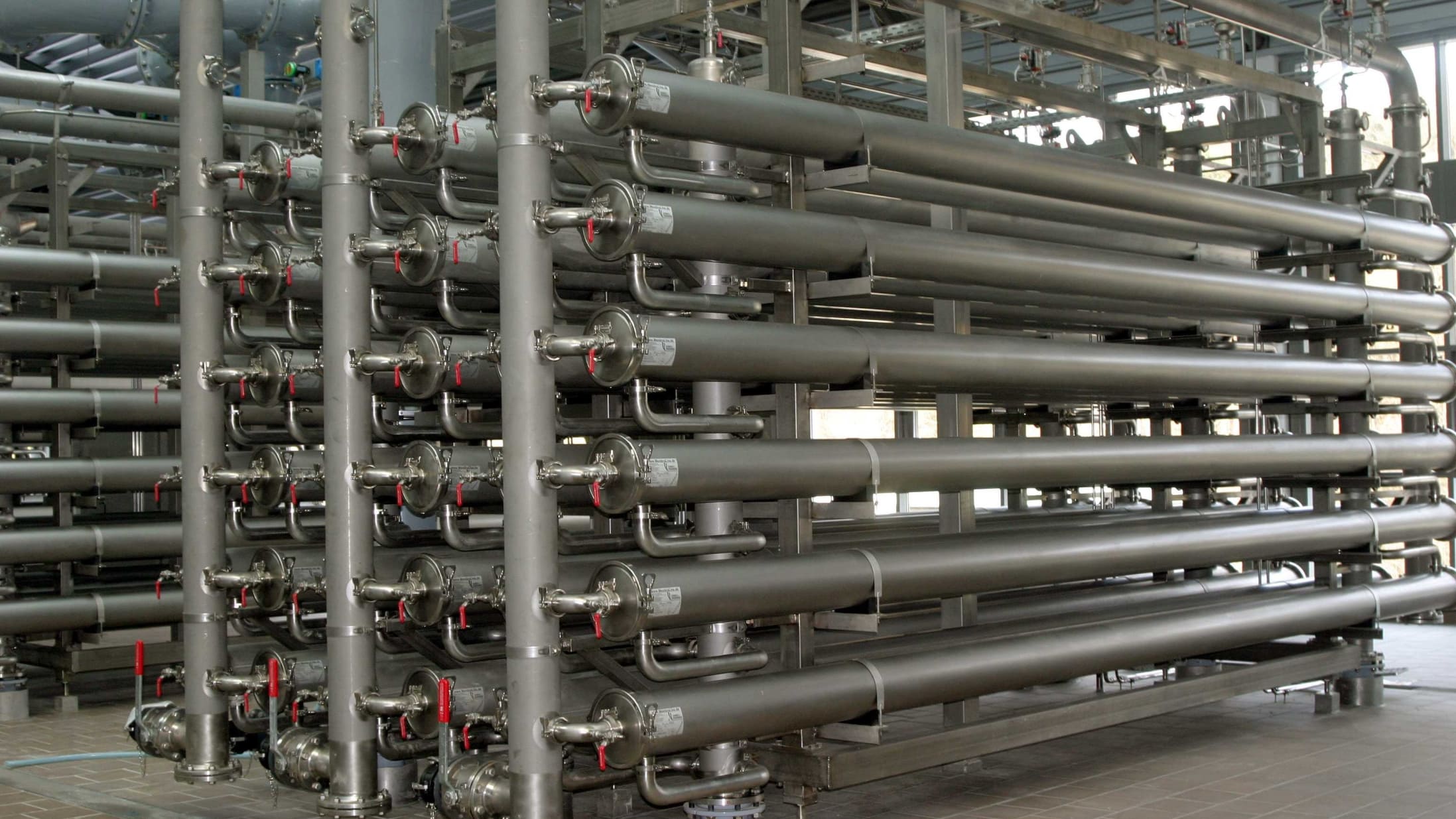 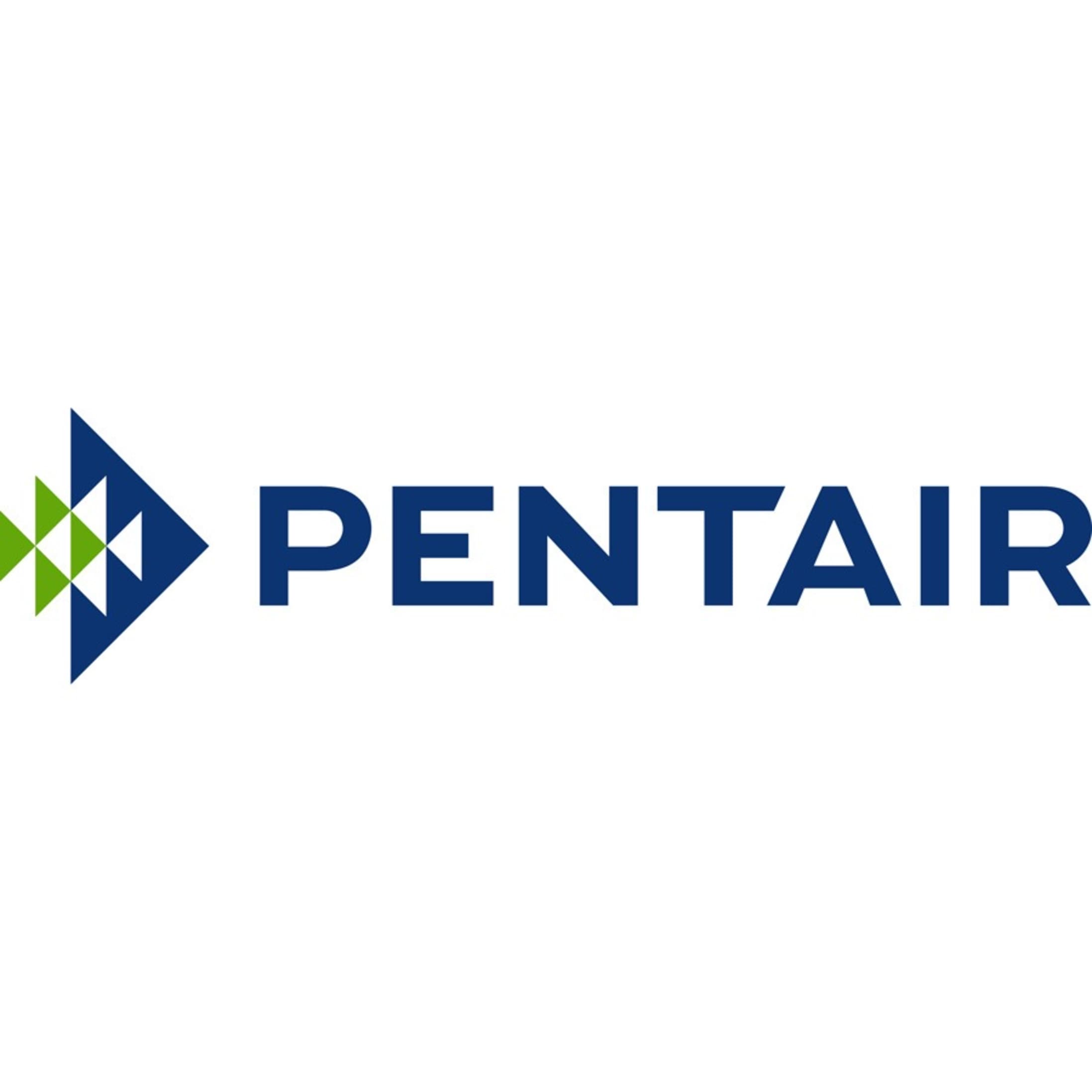 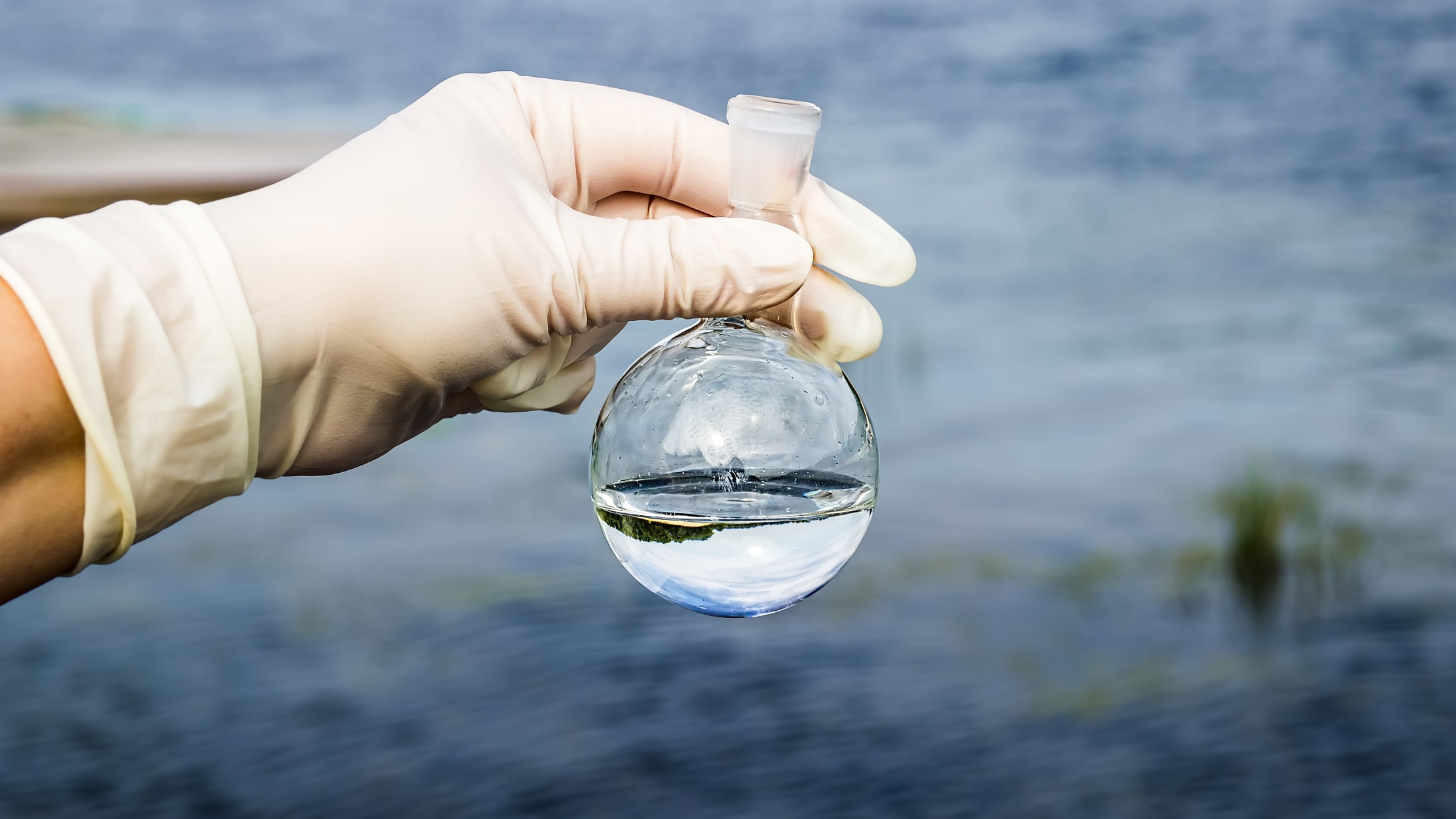 Happy 4th of July! We're #PolyScienceProud and American Made🎇