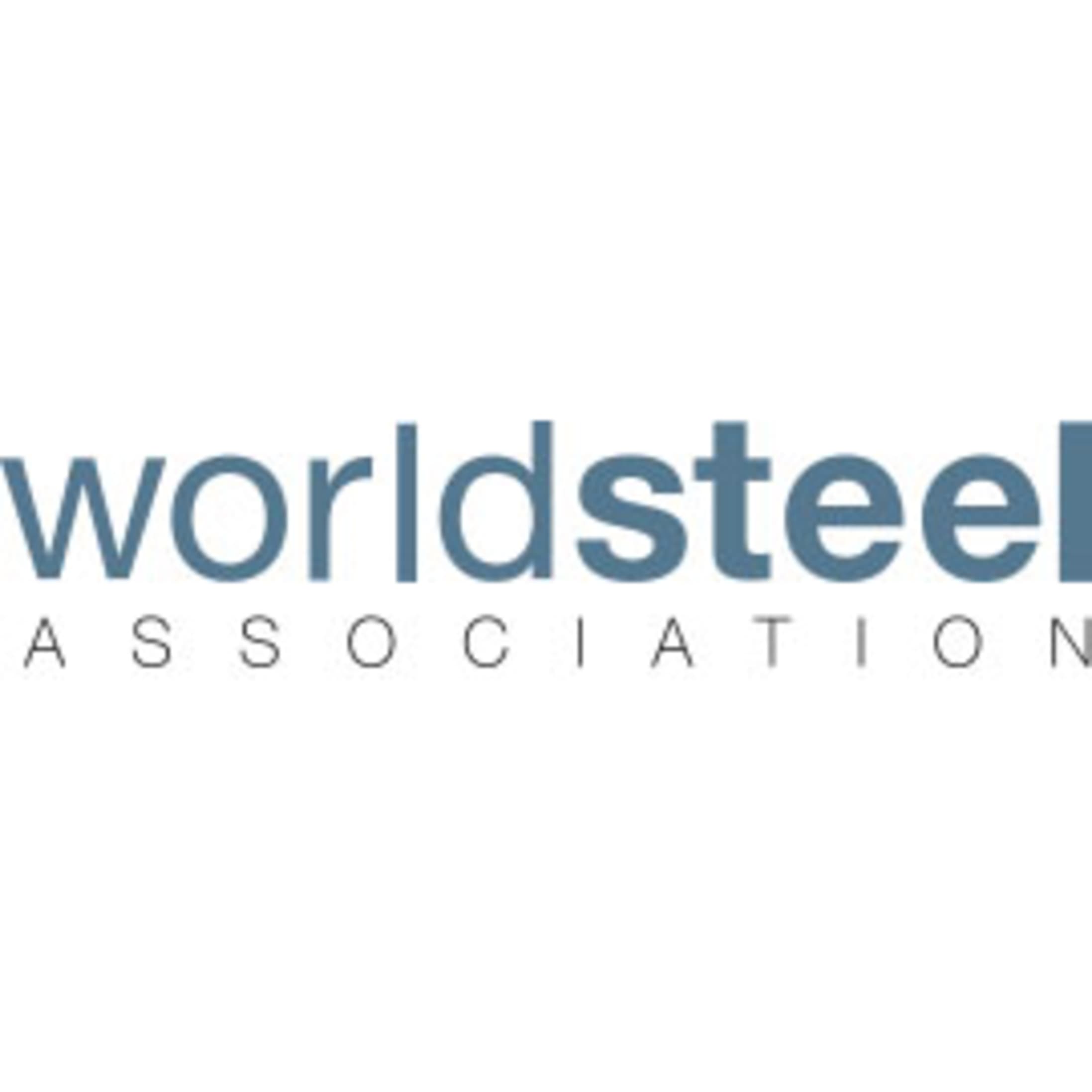 By The World Steel Association

With the world’s population growing and its demand for energy increasing, it’s more important than ever to explore new forms of sustainable energy. International energy company Statoil has taken note of this situation and, just off the Scottish coast, the company is building Hywind: the world’s first floating wind farm.

Statoil has adapted the same technology used for its floating oil facilities, known as spar platforms, to revolutionise the way wind farms operate. The Hywind facility places conventional wind turbines on top of floating steel cylinders, which are held in place by cables and suction anchors. The cylinders float 78 metres below sea level and hold large pockets of air. This works to keep the turbines afloat, much like a ship’s hull.

The wind farm installations are being constructed off the west coast of Norway, where the 162-metre tall turbines are loaded onto the floating steel cylinders by the world’s second largest crane vessel, the Saipem 7000. After they are assembled, the floating units are towed across the North Sea to the coast of Scotland where they will provide power to Scottish homes.

“We believe this technology is a game changer,” says Elin Isaksen, Communication Leader at Statoil. “Lots of shores are actually too deep for conventional turbines, so we believe fixed installations are the only viable alternative in many areas.”

Hywind demonstrates that steel has a crucial role to play in the development of sustainable energy resources. Offshore wind farms face rough weather conditions and sturdy, safe materials are vital to their success. Hywind shows that old-fashioned reliability and strength is the key to innovation and sustainability. 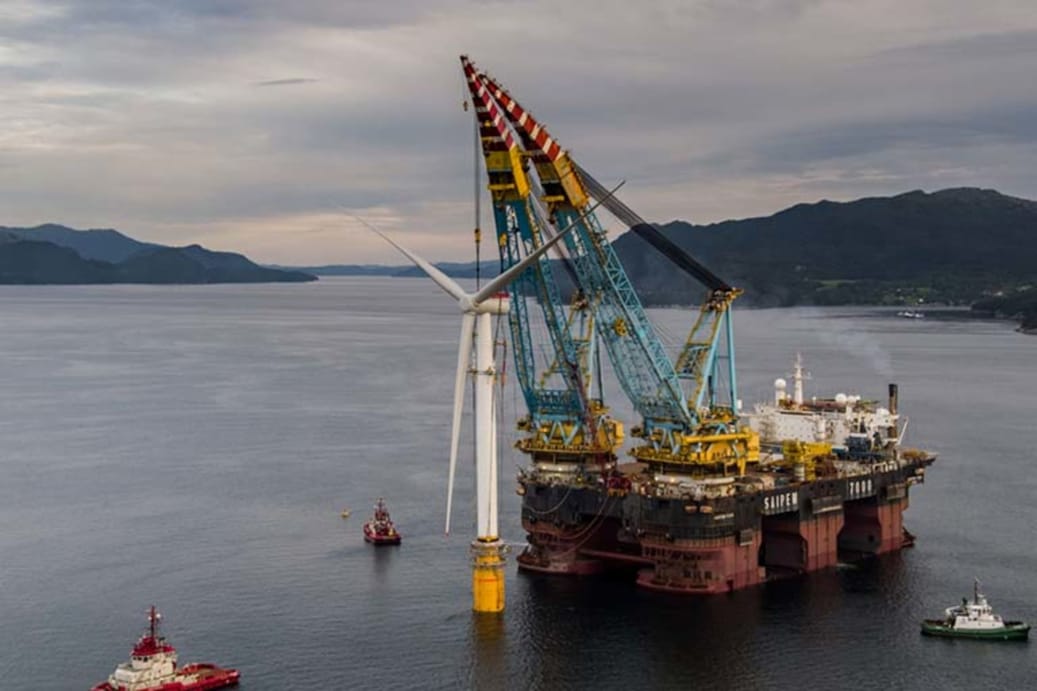 Like many energy companies, Statoil recognises the importance of climate change and sustainability. In the UK, Statoil has already invested in several offshore windparks, and is developing the capacity to supply over half a million homes with sustainable energy. Innovation, the company believes, is the only way forward.

“It’s not just the UK that is interested in this technology. States like California and Hawaii also have ambitious goals of providing green and clean energy,” Isaksen explains. “It’s about effectively using the space around these places.”

Statoil believes the Hywind project will revolutionise the way offshore wind farms are built. Traditional turbines need to be custom made, but floating windmills can be produced on an industrial scale. The cost per megawatt has already been reduced by 60 per cent since Hywind’s initial pilot project.

In the long run, production costs of floating wind farms could go down even more as Statoil actively looks to expand its existing supplier network and build a global supply chain.

The World Steel Association (worldsteel) was founded as the International Iron and Steel Institute on 10 July 1967. It changed its name to the World Steel Association on 6 October 2008. worldsteel is a non-profit organisation with headquarters in Brussels, Belgium. A second office in Beijing, China, opened in April 2006. worldsteel represents over 160 steel producers (including 9 of the world’s 10 largest steel companies), national and regional steel industry associations, and steel research institutes. worldsteel members represent around 85% of world steel production.

Connect with The World Steel Association