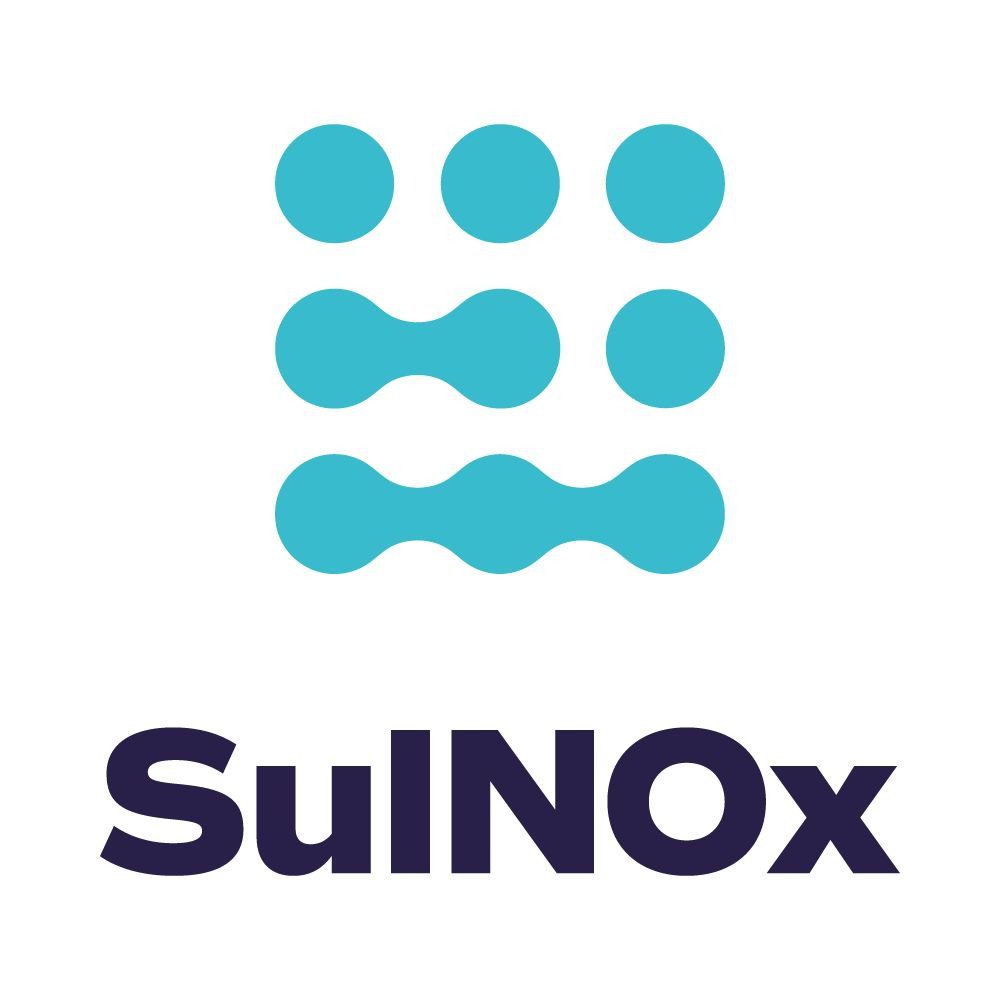 SulNOx Group, which specialises in providing responsible solutions towards decarbonisation of liquid hydrocarbon fuels, said the need was urgent, with oil demand expected to grow by about 10 per cent by 2030.

The warning came on the eve of Earth Day, which this year has the theme ‘Invest in our planet’.

American investment bank JP Morgan this week warned, in its first annual energy outlook, that the world needed $1.3 trillion of incremental investment by 2030 to boost all types of energy output and infrastructure and avoid an energy crunch.

It said that by 2030 energy demand growth will exceed supply growth by around 20 per cent and investment would need to include all fuels, including oil and gas, with oil demand expected to grow by about 10 per cent by 2030 and gas by 18 per cent.

“Until scalable, reliable, clean and affordable technologies are available, the world will need to work with all of the current sources of energy – fossil and non-fossil – and their respective drawbacks,”

Ben Richardson, CEO of SulNOx Group, said: “While we look for solutions to decarbonise all aspects of our lives, we cannot turn a blind eye to the continued impact fossil fuels will have. Rather than ignoring the problem, we must instead invest in cleaning up these fuels now, in the same way that we are investing in moving away from them.

“We can all wish for a world without fossil fuels, but we have to face up to the reality that it’s not going to happen any time soon. One of the key aims of COP26 was to get the world to agree to reaching net zero emissions by 2050. That has already slipped.”

“India has pledged to make its emissions net zero, but not until 2070. That’s two generations away. China says it will be carbon neutral by 2060. These are also the two countries that insisted on a watering down on coal pledges, removing promises to phase out coal and agreeing only to ‘phase down’ its use.

“That’s two of the world’s top three polluters who will not be making any real inroads on climate action for years to come.”

“Our products reduce not just CO2 but also other harmful emissions like nitrogen oxides, sulphur oxides and particulate matter, while also improving fuel efficiency. This is not an empty claim, we have real world scientific data to back it up.

“With increased investment likely in all types of fuel, it is vital that agencies look at technology like ours to improve fuel efficiency and reduce harmful emissions.” 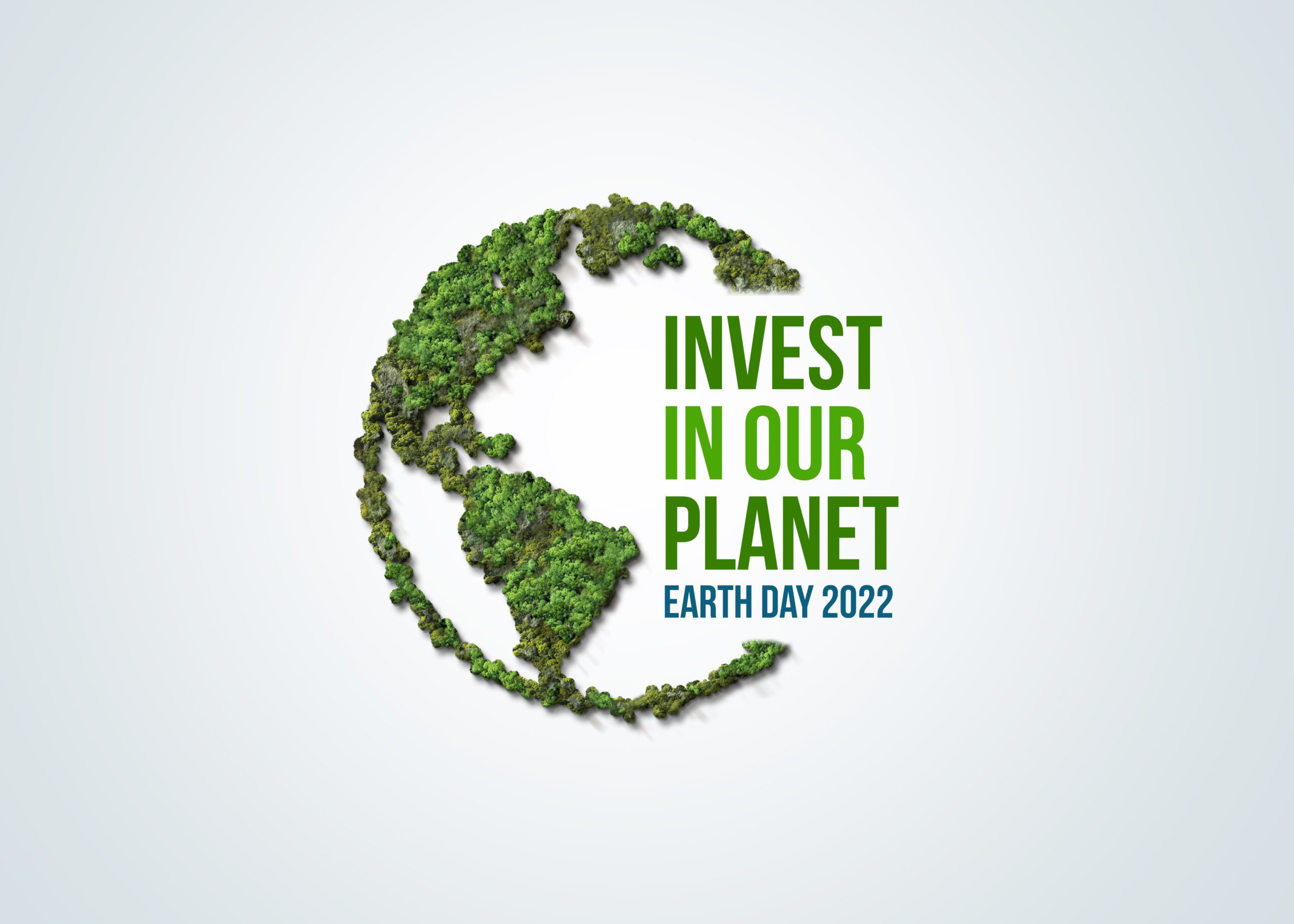