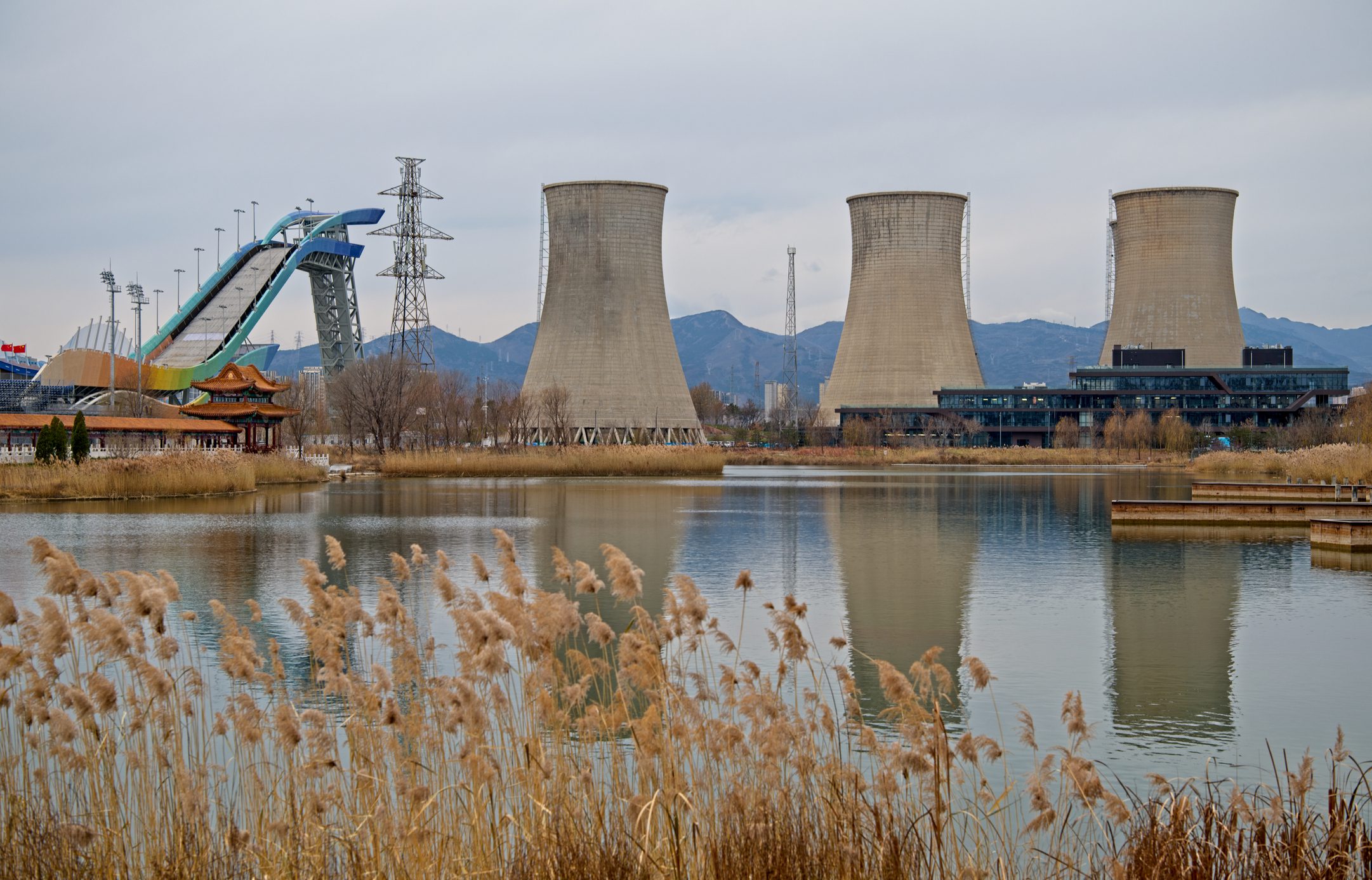 Winter Olympics 2022: Do Athletes Have to Contend With High Levels of Air Pollution?

Thousands of athletes are now competing in Winter Olympics events across three places in China – Beijing, Yanqing, and Zhangjiakou. But given that air pollution in many Chinese cities is high, does it pose a threat to the athletes?

Air quality in Beijing has improved hugely in the last 10 years. This is primarily measured by the mass concentration of PM2.5, which refers to particulate matter of less than 2.5 micrometers which can enter into human lungs and is the most dangerous air pollutant. Annual average PM2.5 concentrations reduced from nearly 90 µg/m3 (microgram per cubic metre) in 2013 to 33 µg/m3 in 2021. That said, air quality in Beijing still requires further improvement to meet new WHO air quality guidelines (annual average of 5 µg/m3).

In February 2021, average PM2.5 levels in Beijing, Yanqing, and Zhangjiazhou were 57, 54 and 32 µg/m3. These are pretty high. Furthermore, PM2.5 levels in about 20 out of the 28 days in the same month were all above the WHO daily guidelines (15 µg/m3). If PM2.5 levels are as high as these during the games, then this could be a concern for athletes.

Levels of air pollution during the games are dependent on reducing emissions as well as on meteorological conditions. When the weather is calm and the wind speed is low, as happens during Beijing winters, air pollution levels are typically higher. Daily average PM2.5 could therefore range from 4 to 150 µg/m3 in the winter in Beijing.

Beijing is surrounded by mountains to the north, northwest and west. This makes it very easy for air pollution to be trapped. Our APHH-Beijing study showed that air pollutant emission intensity is relatively low in the city centre, and that a large proportion of the air pollution in Beijing comes from outside the city. In the winter, there is a higher chance that the air comes from the south or southwest, which brings air pollutants from industrial cities into Beijing. This is particularly true when the PM2.5 level is above 75 µg/m3.

A range of measures have been introduced in Beijing and surrounding cities to reduce pollution, including traffic control and shutting down polluting industries in Beijing-Tianjin-Hebei region this winter. If air pollution gets worse during the games, more strict emergency measures (shutting down more industries and further traffic controls) will be adopted to reduce emissions, according to reports in China.

Data from the US Embassy in Beijing showed that air quality at Beijing is good so far – daily PM2.5 levels were far below WHO guideline between February 4 and February 7 2022. It was slightly higher on February 8 and 9, but air quality was still relatively good.

It is often argued that China has the worst air pollution in the world. But this isn’t true. According to the State of the Global Air 2020 (based on data in 2019), China is the 30th most polluted countries in the world in terms of population weighted annual average PM2.5 exposure.

Some evidence suggests that high air pollution affects the performance of athletes. This could be due to acute effects on the physical health of the athletes and/or the impacts on cognition and decision making.

However, athletes shouldn’t worry too much about air pollution unless levels rise above WHO daily air quality guideline value. For PM2.5, this is 15 µg/m3. For healthy adults, short-term exposure to relatively low level PM2.5 pollution is unlikely to have any noticeable effect.

But while air pollution is currently under control in the three regions, it is still a risk to its wider population. The Global Burden of Disease study suggested that long-term exposure to ambient PM2.5 pollution contributes to approximately 1 million premature deaths per year in China, due to stroke, heart disease, lung cancer, acute and chronic respiratory disease.

Short-term exposure to air pollution could lead to noticeable symptoms in the vulnerable population, including adults and children with lung or heart conditions, older people, and children. According to the UK’s Department of Environment, Food and Rural Affairs, very high levels of air pollution could even cause noticeable effects on healthy individuals, including sore or dry throat, sore eyes, or even tickly cough.

According to our APHH-Beijing study, using air purifiers indoors and wearing a face mask could help to reduce PM2.5 exposure. It should be noted that a normal facemask, such as the ones most of us are wearing to contain the spread of COVID, do not offer much protection, however. Only N95 respirators (designed to filter airborne particles) offer sufficient protection against PM2.5 pollution. But unless PM2.5 is predicted to be above 15 µg/m3, these may not be necessary.

Winter Olympics 2022: Do Athletes Have to Contend With High Levels of Air Pollution?