By The University of the Highlands and Islands

Researchers in the Western Isles have completed a year-long trial of a new system which could transform the way waves and currents are measured.

A team at Lews Castle College UHI, part of the University of the Highlands and Islands, installed a maritime radar system at the Butt of Lewis lighthouse on the northern tip of the Isle of Lewis. The system employs a standard marine radar, used by ships to detect obstacles, which has been modified to maximise the data it can return from the surface of the sea.

The team believes the technology can provide more accurate data across a wider area and is more reliable than traditional measurement methods which use buoys, meaning it could be of great benefit to the offshore sector.

Arne Vögler, a senior research engineer at Lews Castle College UHI, is leading the EU funded project. He said: “Wave data is a critical component of offshore operations. It ensures accurate forecasting for safe operation and maintenance activities and is a fundamental requirement for the emerging wave and tidal sector to characterise the resource. This system could be transformational for many offshore based industries and commercial interest, even at this early stage, is high.”

James Morrison, a researcher at the college, is responsible for data processing in the trial. He explained: “The standard method of measuring waves uses small, single point buoys, however these systems can be expensive to install and recover, and are very vulnerable to damage, loss and theft. The new technique can be used to accurately monitor large areas of sea, at low cost, with little supervision and maintenance.”

The project team is now analysing data from the trial and is exploring options to commercialise the system. Members are also collaborating with Dr Jaqueline Christmas from the University of Exeter on a related project and have contributed to trials of a similar system at the European Marine Energy Centre in Orkney with colleagues from North Highland College UHI’s Environmental Research Institute.

The University of the Highlands and Islands

The University of the Highlands and Islands is the United Kingdom’s leading integrated university encompassing both further and higher education. We are not a traditional university. We are different. We are part of a new breed of tertiary institutions, the only one in Scotland and one of only a few in Europe. Based in the Highlands and Islands of Scotland, our distinctive partnership of 13 independent colleges and research institutions is locally based and rooted in communities, but with national and international reach, as part of a regional university structure. Our reputation is built on our innovative approach to learning and our distinctive research and curriculum – all enriched by the people, natural environment, economy, culture and heritage of the Highlands and Islands and its communities.

Connect with The University of the Highlands and Islands

POPULAR POSTS BY The University of the Highlands and Islands 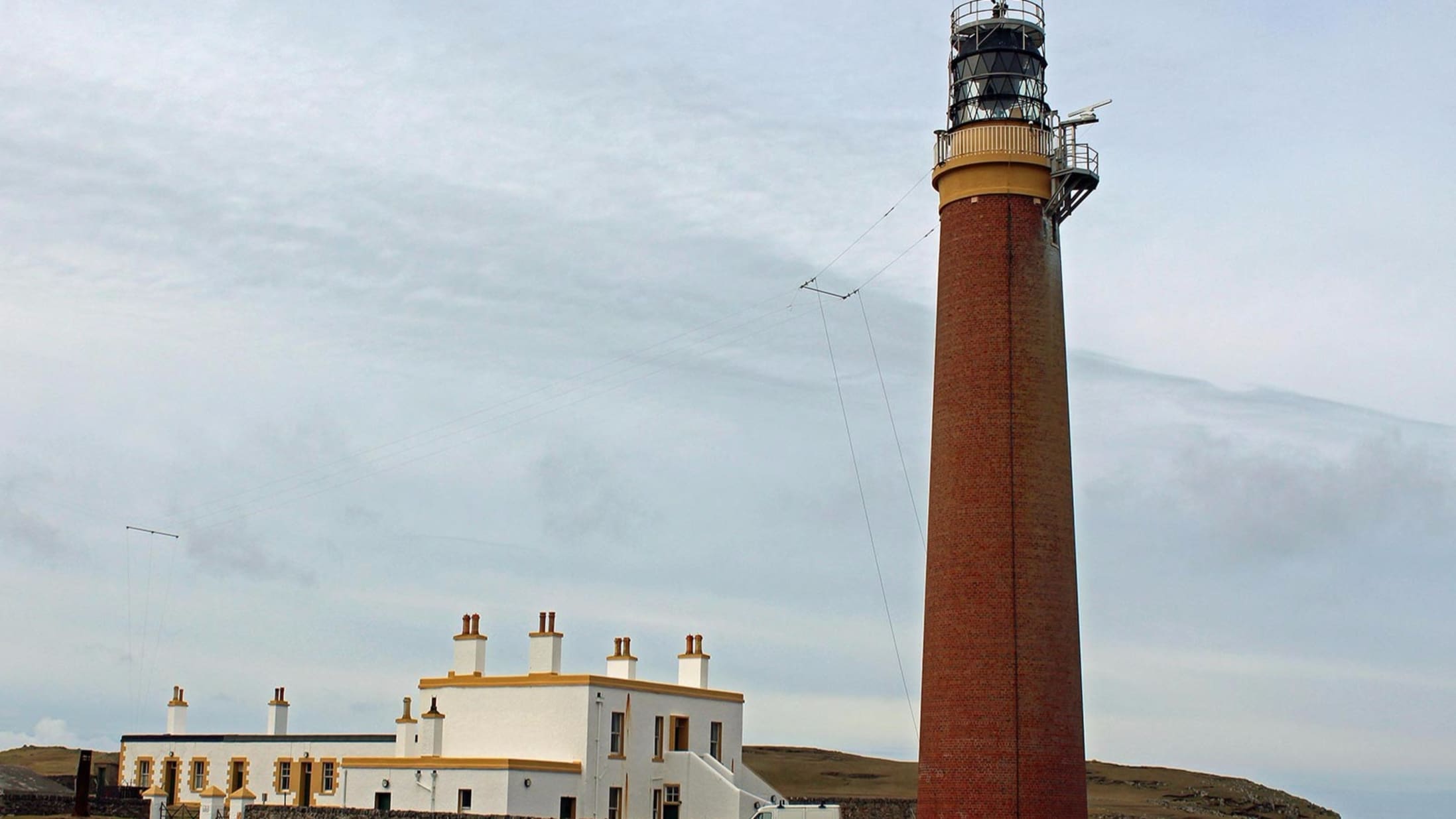