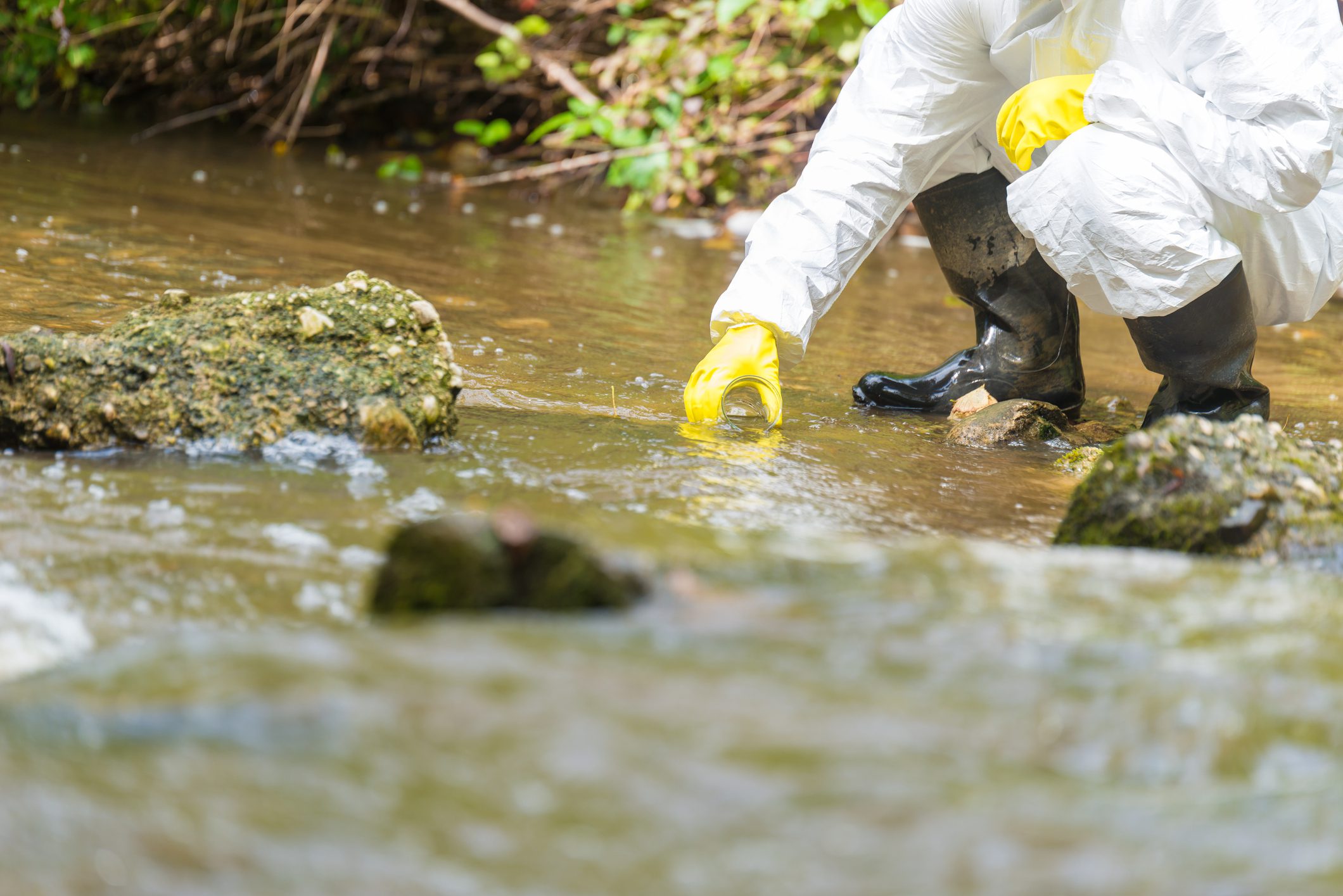 In recent months public interest in the state of our waters has surged. This is an unqualified good thing. Water matters: it’s essential for life and everything else. Water quantity and quality is the single biggest X factor for the state of nature. I’m grateful to all the campaigners whose hard work and activism has raised the profile of water. They are right to do so, because ensuring clean and plentiful water is one of the biggest challenges we face, and delivering it – which we can – would be one of the biggest gifts we can give to future generations.

So it’s great that we are talking about water more. What is less good in this lively public debate is that not everything being said is accurate. In the age of social media, fake news and clickbait journalism this is to be expected: it applies to everything, not just water. But if we are serious about protecting and enhancing our waters we need to start with the facts. If we are to frame the right response and leave our environment in a better state than we found it, we need to know what state it is in now.

“All our waters are in a terrible state”

Wrong. It’s a lot more complicated than that. There is bad news and good news, myth and fact. It’s the Environment Agency’s job to tell it like it is. So let me give it to you straight.

First, the bad news: our waters are nowhere near the condition we want. The state of our rivers is flatlining. Only 14% of them currently meet the criteria for good ecological status, and that number has stayed stubbornly the same for the last several years. We are still seeing too much pollution from sources we have known about for years: sewage, farming, industry and road-run off. Meanwhile new threats are seeping into our waters, including microplastics and so-called forever chemicals. Campaigners are right to be saying that this is not good enough. I agree. It isn’t.

The good news is that:

One of the main reasons for all of these improvements is regulation: tougher rules to protect our rivers and coastal waters from pollution, robustly enforced by the Environment Agency. The right regulation is not red tape: it is what gets you blue water and a green country.

“The biggest problem we have is water quality”

Water quality is currently getting most attention in the media and public debate. It is good that people are demanding better. We should remember though that rivers have never been maintained for human health but for wildlife and nature. While the pandemic has brought people closer to nature and they rightly want more from the water environment, it will take a very long time and a very large amount of money to meet those greater expectations.

And improving water quality isn’t the only or even the biggest problem we face. The biggest long-term threat to the environment, our economy and our lifestyle, and the one on which I’d like to see the media and NGOs campaigning equally hard, is water quantity – simply having enough for people and wildlife.

This is about avoiding what I have called The Jaws of Death: the point on water companies’ planning charts some 20 years from now when if we don’t intervene, the demand for water in this country will outstrip supply. We face that risk due to a toxic combination of a changing climate, which will make water supply more erratic and cause more droughts, and increasing demand as our population grows.

We know how to avoid the jaws of death: reduce demand by using less water more efficiently; and improve supply, including by investing in the right infrastructure. And we have a plan to do that: an initiative the Environment Agency launched last year, the National Framework for Water Resources. This includes hard targets: that the risk of needing severe water restrictions will be limited to no more than 0.2% in any given year; that we will get water consumption down to 110 litres of water per person per day from the current average of 150 litres or more; halving leakage, which currently loses around 20% of water put into the public water supply; and developing new supplies through reservoirs and transfers. We are working with the water companies, the other regulators and the government to ensure all this gets done. It’s vital that it does, because while good water quality is essential, the right water quantity is existential.

Water is Far More Precious Than We Think

Perhaps because we all know the photo of our blue planet, we tend to assume that water is free and limitless on Earth – it isn’t. It is astonishingly rare and easily damaged.

It is astonishingly rare in the universe. We know of no other planet anywhere which has liquid water, though Mars and some other planets may have had it millions of years ago.

And drinkable fresh water is pretty rare here on Earth itself. It makes up only 2.5% of all the water on our blue planet, and only 1% of that is accessible. And as our population grows, we will experience more and more water stress. That could have severe geo-political consequences. US Vice President Kamala Harris has warned that wars in future will be fought over water not oil. Growing water scarcity also has major economic implications, which is why Goldman Sachs told investors a few years ago that water is “the petroleum of the new century.” I wouldn’t call water the new petroleum myself, water is a lot better for the environment and arguably a lot more valuable. So I’d call water the new gold.

Water is precious not just because it’s relatively scarce but because it’s also fragile; the water that nurtures us humans, wildlife and plants is very easily damaged, and that damage can last for a long time. Example – mines. Almost all the mines in England closed decades, sometimes centuries, ago. But the pollution seeping out of them is still damaging many of our streams and rivers today. I saw that for myself on a visit earlier this month to County Durham, where we and the Coal Authority are cleaning up the water seeping out of the local abandoned coal mines. Some 1,500kms of our rivers are also polluted by abandoned metal mines, which is why we and the Coal Authority have constructed three schemes which treat 7.4 billion litres of mine water each year and prevent 800 tonnes of metals from polluting our waters, improving rivers in Northumbria, Cumbria and Cornwall. The Environment Agency is also examining the new risks now posed to our waters, and to human and animal health, by so called forever chemicals, or PFAS (perfluorinated and polyfluorinated alkyl substances). These were used for decades in products like non-stick pans, outdoor clothing and fire-fighting foams and are now ubiquitous in waters around the world.

So, to sum up. The state of our waters is complicated: in the last thirty years we have seen some great improvements but there is still a lot to do and new threats to meet. We should pay as much attention to water quantity – ensuring we have enough – as we do to water quality. Clean and plentiful water is everyone’s responsibility, not just mine or the water companies’. Water is more precious than we think. Much of the damage being done to it is coming from farming, not just from water companies spilling sewage, so we need to focus as hard on harm-free farming as we are on good water company performance. Ultimately, we will get the water we are all prepared to pay for. And we cannot have the water we want unless we also tackle the climate emergency and think, and act, differently.

But we shouldn’t be downhearted. Because we are already doing many of these things and seeing results.

We were established in 1996 to protect and improve the environment. We have around 10,600 employees. Our head office is in Bristol and we have another office in London. We have offices across England, divided into 14 areas 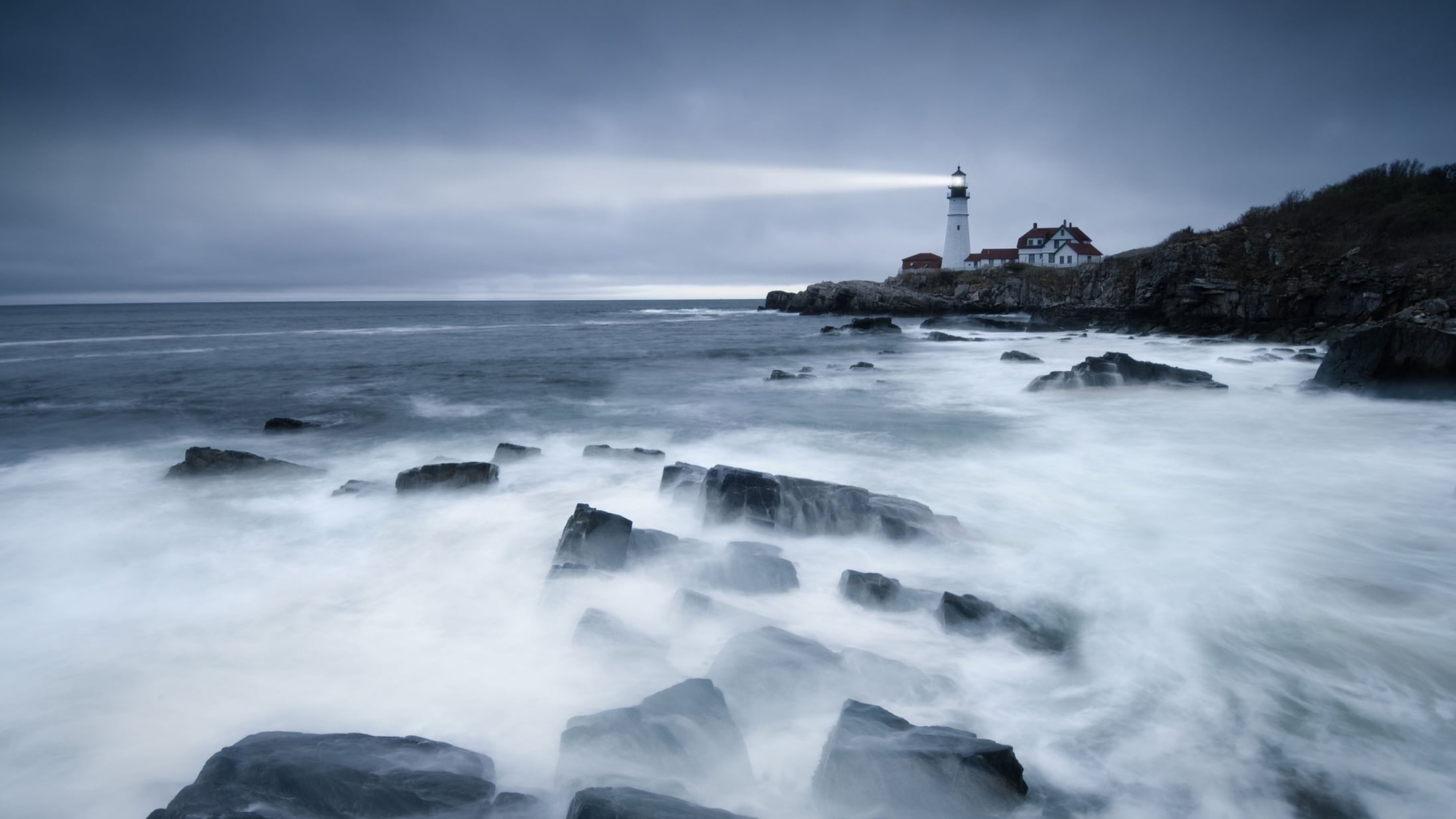