Brave Blue World, narrated by Liam Neeson and featuring actors and activists Matt Damon and Jaden Smith, will be available to watch on Netflix 21 October 2020, to an audience of 193 million subscribers worldwide, and available in 29 languages.

Filmed across five continents, Brave Blue World paints an optimistic picture of how humanity is adopting new technologies and innovations to re-think how water is managed. The documentary makers went on an incredible journey to meet with pioneers and innovators who are addressing global water and sanitation challenges.

“Raising awareness of the global water crisis to help fast-track potential solutions was our ambition when we set out on this journey two years ago. It is thanks to the support of the global water community, including those who have already hosted grassroots screenings, that we have reached this extraordinary milestone and are able to finally give water the profile it deserves.”

“It’s a great film. We all need to see it,” says Liam Neeson. “Every school and every college needs to see it. Every kid has heard of climate change; the film deeply connects with this. It makes water local – something so many of us take for granted.”

Brave Blue World was produced by the Brave Blue World Foundation, in association with its production partners The Water Environment Federation (WEF), SUEZ Water Technologies & Solutions, DuPont Water Solutions, Xylem, L’Oreal, Aqualia and the Dutch Water Alliance. The film will be available to watch on Netflix on 21 October 2020.

Additional details about the documentary, including the official film trailer, can be found here. 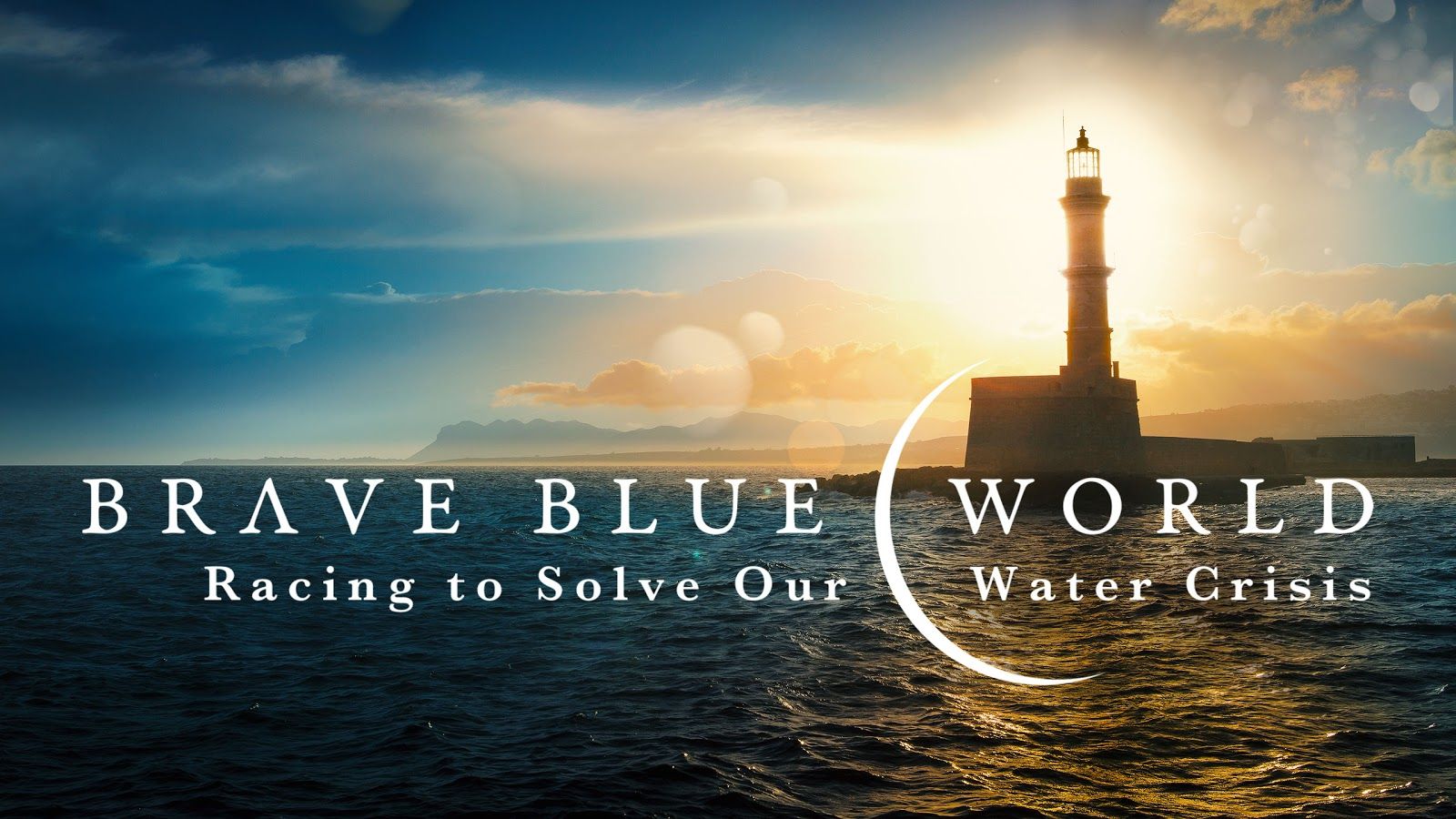