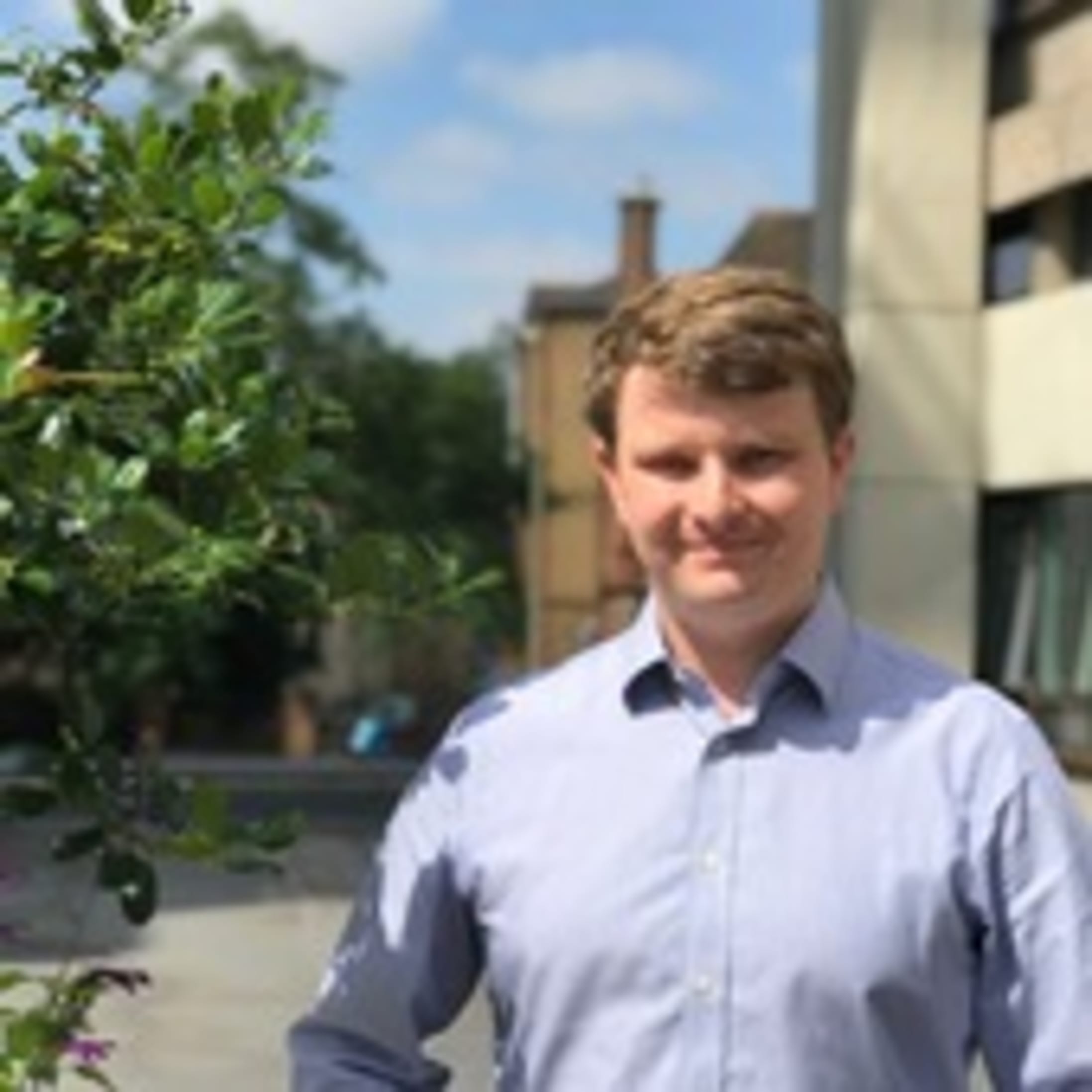 Air pollution may have fallen since the 1970s, but it remains a major health risk in the UK. More than 2.6m schoolchildren nationwide are exposed to dangerous levels. Exposure to toxic gases and particulate matter shortens the lives of more than 30,000 citizens a year, and costs the NHS millions.

Increases in public awareness of these health effects, triggered in part by the death of schoolgirl Ella Kissi-Debrah and Volkswagen’s “dieselgate” scandal, have spurred the UK government to make the quality of the country’s air a priority concern.

As part of this, the government’s recently published comprehensive long-term strategy for clean air aims to eliminate wood- and coal-burning stoves from 2022 and sets ambitious targets to reduce harmful emissions – although concrete short-term action has yet to be taken.

Now, government agency Public Health England has recommended some promising solutions to tackle air pollution here and now. But one key aspect of its proposals – a sustained anti-idling campaign – is not fully thought through.

On the surface, turning off your engine whenever waiting in a car – be it when picking the kids up from school, or stuck in a traffic jam – seems like a sensible idea. When an engine is switched off, it doesn’t emit anything. However, the full story is more complex.

Petrol vehicles made after 1993 have catalysts (often known as catalytic converters) fitted to their exhausts. These are devices that convert harmful exhaust emissions, such as unburned fuel, oxides of nitrogen, and carbon monoxide, into harmless gases. Since 2017, most diesel cars have been fitted with the latest iteration of these catalysts, to neutralise the particularly high level of air pollutants that older cars emitted.

But such catalysts require engine heat to function – every minute an engine is switched off takes them further away from their ideal operating temperature, and they do not work at all when cold. Thus, while anti-idling campaigns may help cut levels of climate pollutants not captured by catalysts, such as carbon dioxide, they pose a real risk of unintended immediate harm to human health.

Switching off your engine may reduce CO2 emissions, but produces much higher levels of air pollutants. Felix Leach/US Department of Energy, Author provided

According to these figures, you could leave the engine running for ten minutes before emitting as much nitrogen oxide as if you had switched off and restarted the engine. For carbon monoxide, the figure is nearly eight hours. And that’s before even considering particulates, particularly harmful carcinogens that can cause acute respiratory effects, and which are emitted in high quantities during engine starts. Thanks to a lag in regulations, most modern petrol cars on UK roads today are not fitted with particulate filters, making restarts of these vehicles particularly problematic.

It’s true that leaving your car running will increase planet-warming CO₂ emissions – but not by as much as you might think. For the example above, roughly six minutes of idling produces the same amount of CO₂ as driving one kilometre. This seems a small price to pay to preserve the health of the children you’re picking up from school, or pedestrians walking the streets.

Of course, it’s important to note that these data are based on just one car. Surprisingly, there is only one existing study on this issue. But as an expert in vehicle emissions, there is no reason to assume that other petrol cars would behave any differently. 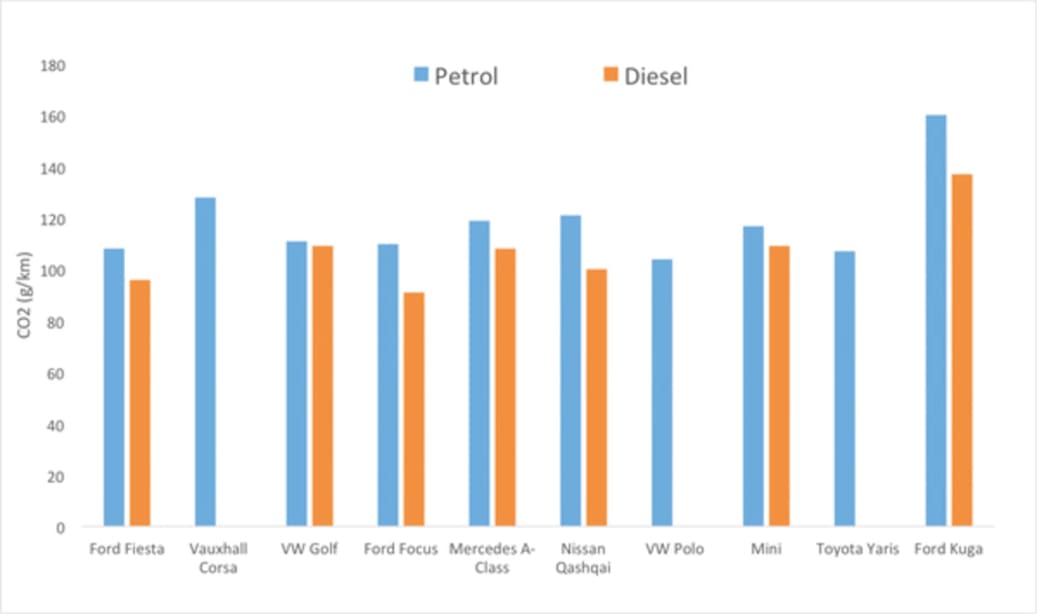 The UK government’s post-“dieselgate” switch to demonising the diesel engine – now no more polluting than petrol equivalents – left owners confused and out of pocket, and resulted in vehicle CO₂ emissions increasing in 2017 for the first time in two decades.

If the government is to avoid further loss of trust and harm to health, clear, confident and, most importantly, accurate messaging is now essential for keeping the public on board with tackling air pollution. Substantial research testing more vehicles is urgently needed to enable effective policy-making on car-idling. Until then, if you want to cut air pollution, you might be better off ignoring the government and leaving your engine running.

Research Fellow and Tutor in Engineering Science, University of Oxford