Responding to the growing demand, Vaisala opens a permanent office in Nairobi, Kenya, to deliver high-quality weather measuring systems to its customers in Eastern and Southern Africa as well as improving measurement infrastructure in the face of extreme weather and pollution.

Vaisala, a global leader in environmental and industrial measurement, is today announcing the opening of its Nairobi hub. This is the company’s only office in Africa and it will service the Eastern and Southern African market for weather observation systems.

Kjell Forsén, CEO, Vaisala, says, “We are seeing an increasing demand for sophisticated weather services from a range of industries and government departments across Africa. Weather has a huge impact on the economic growth and national development plans.”

Forsén says, “Reliable and accurate weather observing system is a prerequisite to safe takeoff and landing of aircraft. Most of the major airports in the world rely on Vaisala’s technology. We have a long history in weather-related capacity building projects, renewing infrastructure and weather measuring systems.”

Vaisala’s new Africa hub will offer expanded environment and weather services, including air quality measurement instruments and services. Air pollution is a growing health problem around the world: in 2016 WHO stated that 92% of the world’s population lives in areas where air quality levels exceed WHO limits.

Forsén says, “Air pollution is affecting cities all over the world. But high growth, high-density cities in the developing world are most prone to disruption from weather and pollution. We’re seeing high levels of economic growth across Eastern and Southern Africa – which is driving urbanization and new settlement. Weather and air quality measurement are critical elements in managing this development for quality of life and sustainability.”

The company has chosen Nairobi for its Africa hub because of its infrastructure, good connectivity and Kenya’s established trade relationships with Finland. The office address is: 4th Floor, Cavendish Building, 14 Riverside Drive, Nairobi, Kenya. 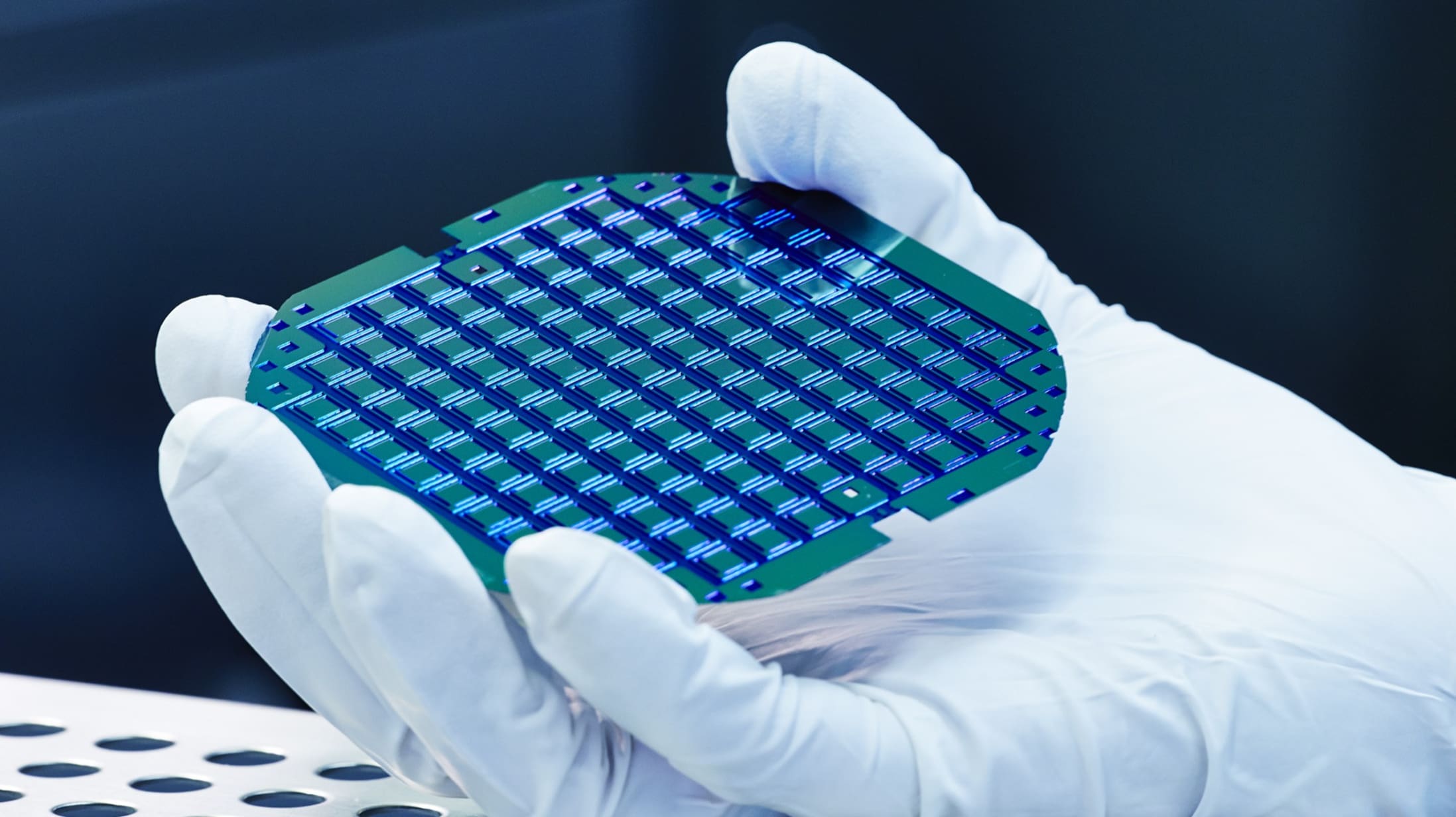 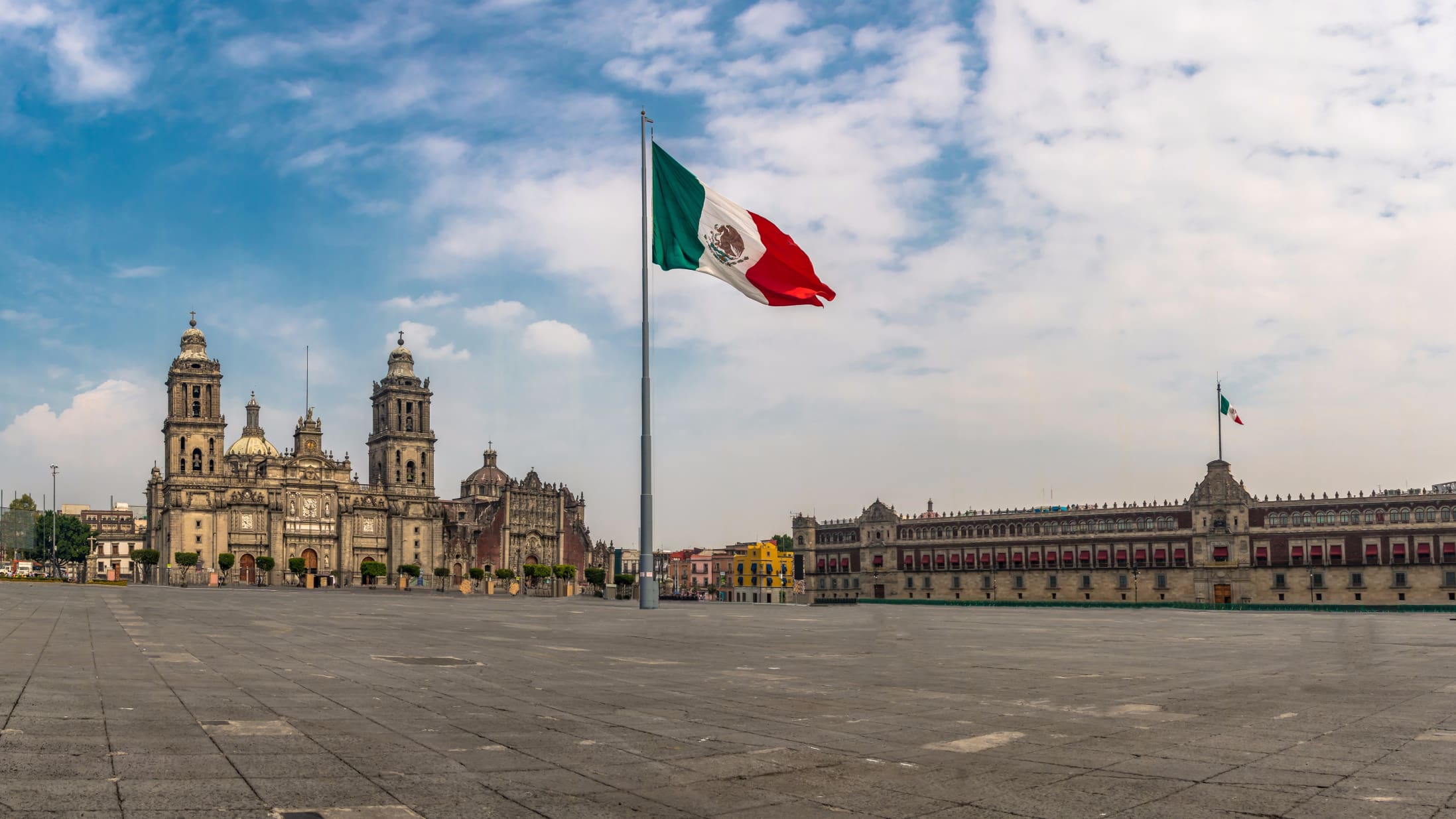 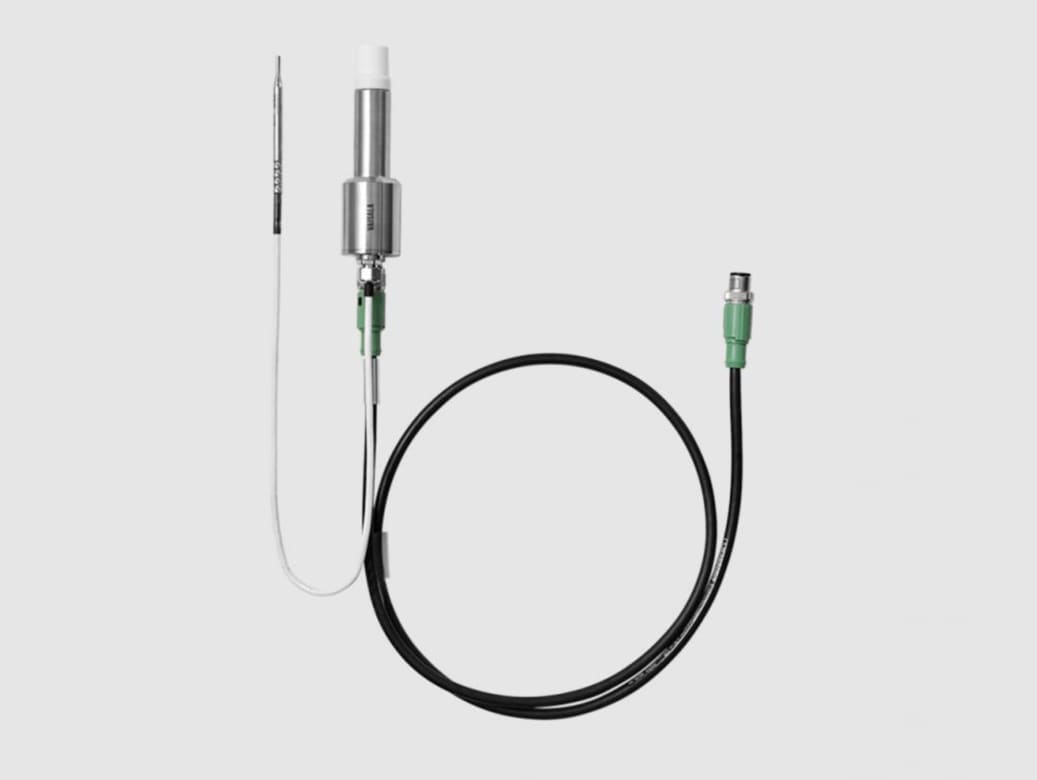 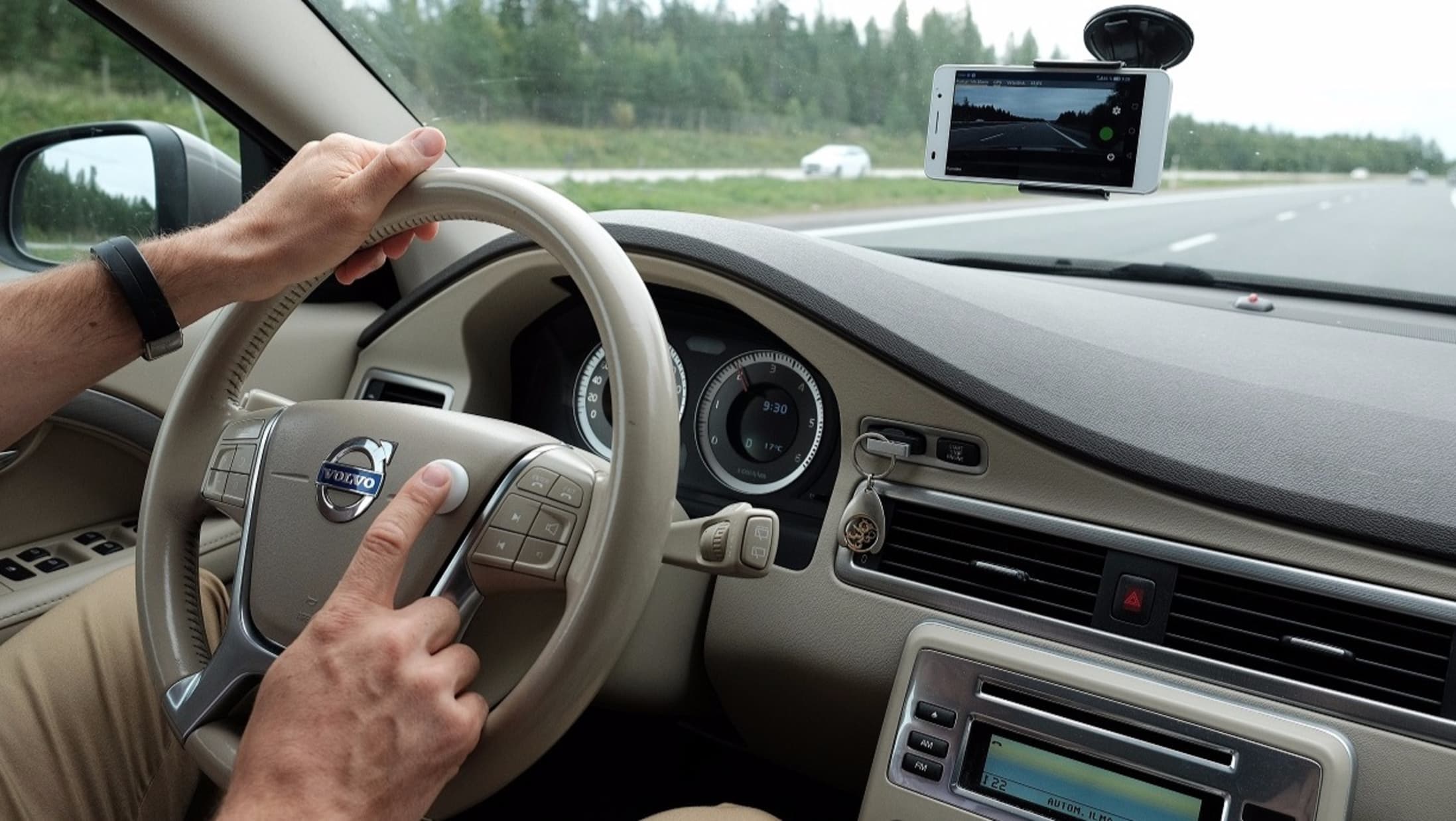 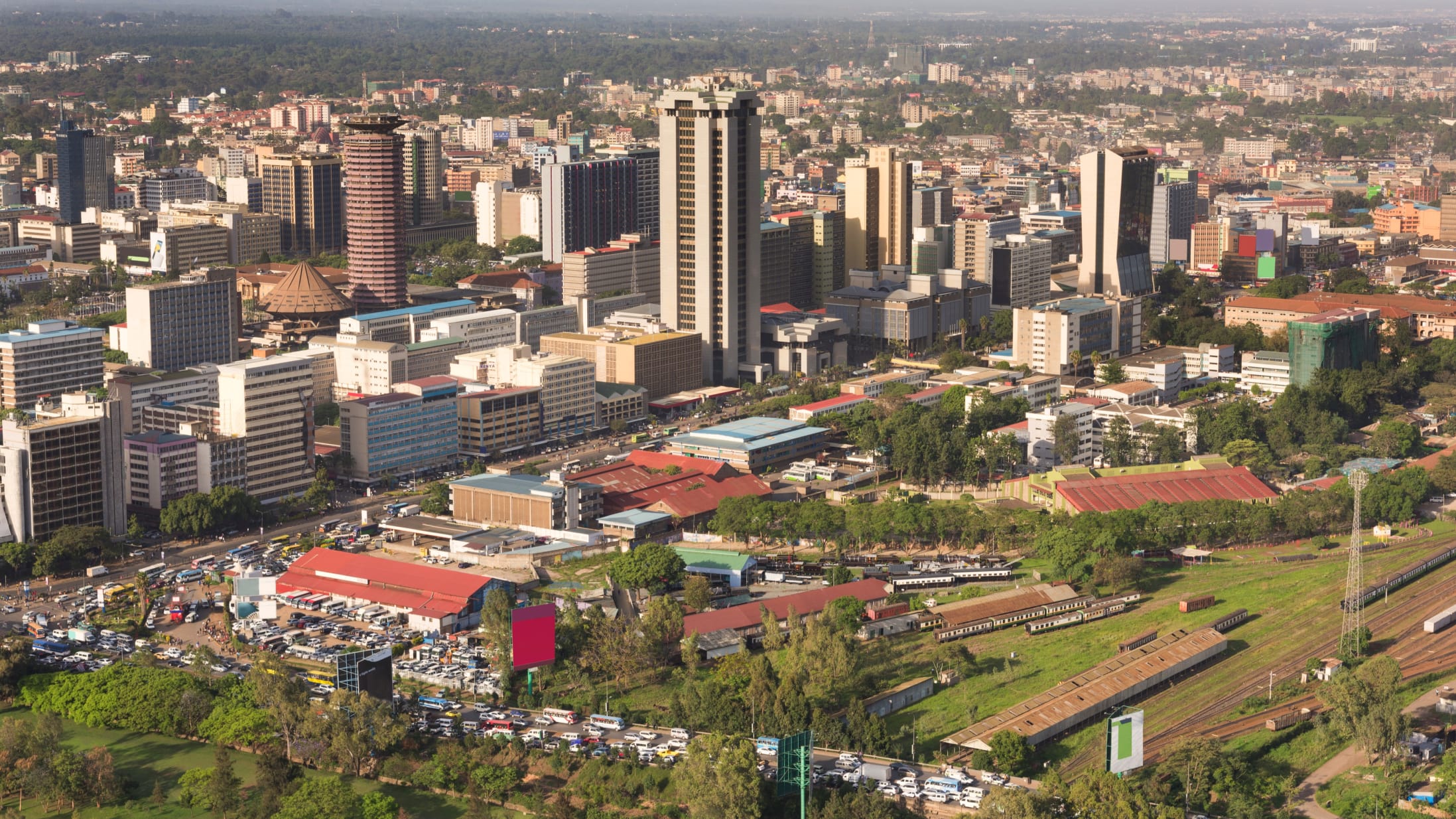 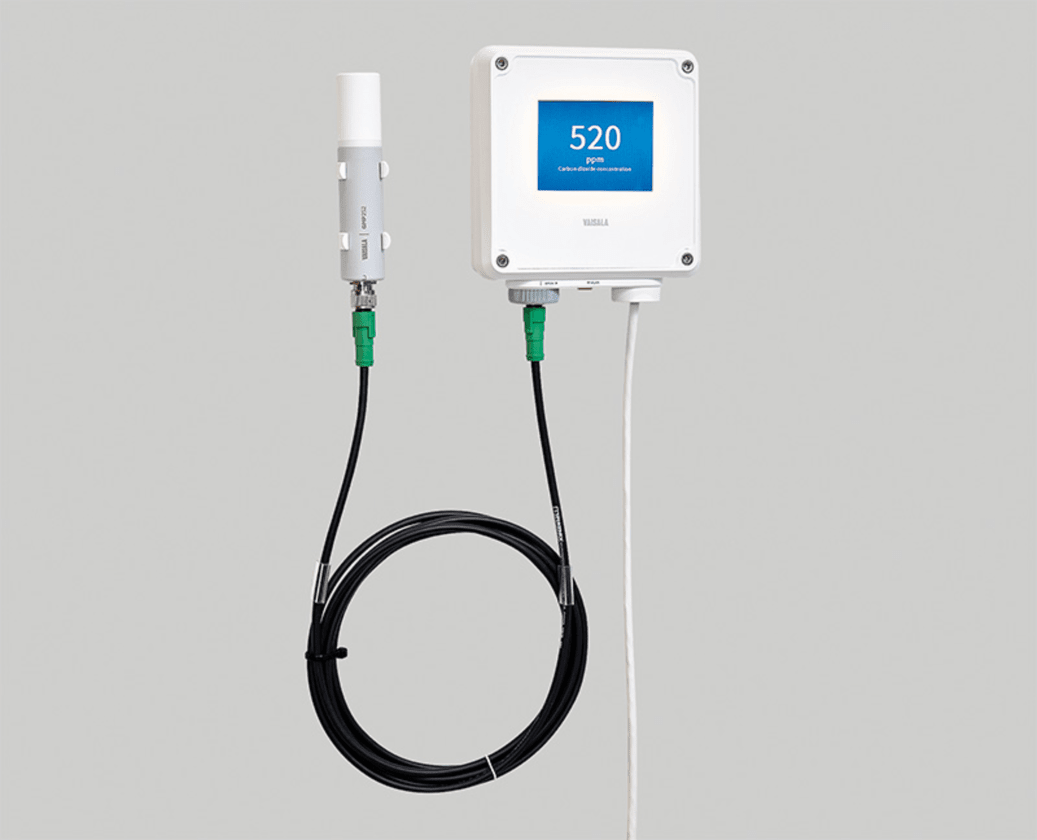