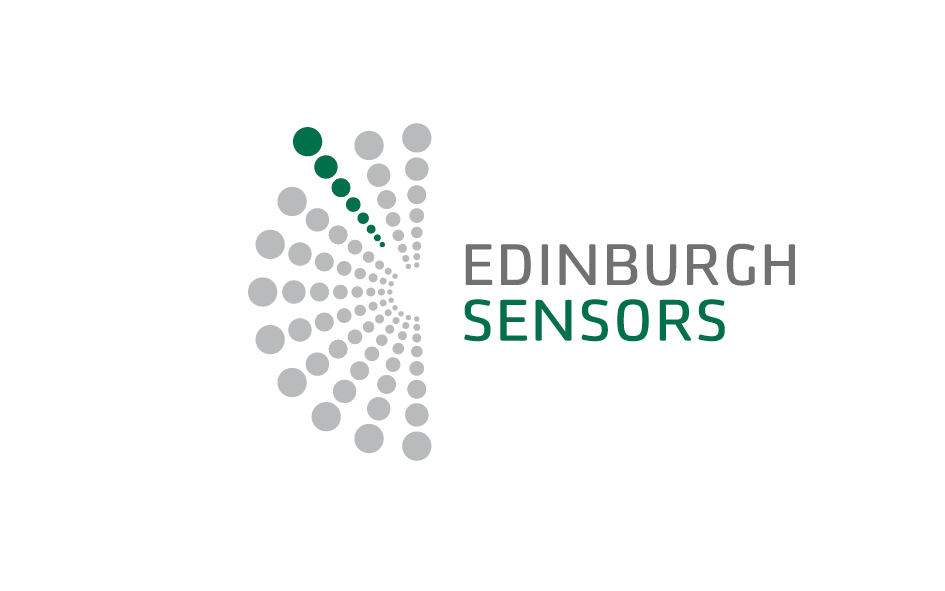 For many years, hydrogen has been considered as an alternative to fossil fuels. Now, Scientists are aiming to develop an environmentally friendly method to produce hydrogen from biomass by optimizing anaerobic digestion systems.

Climate change, dwindling fuel resources and energy prices have spearheaded intensive efforts to detect and optimize alternative fuel options. As a zero emission fuel, hydrogen is often believed to be the ultimate energy vector but despite this fact, hydrogen production can be harmful to the environment because of the energy intensive nature of the current methods of hydrogen production.

Anaerobic digestion has been recently highlighted as an environmentally friendly method to produce hydrogen from food and animal waste. In this process, microorganisms decompose biomass in the absence of oxygen. Through anaerobic digestion, food and animal waste is recycled to produce hydrogen gas that can be subsequently converted to methane or biogas if needed.

The Science Behind Anaerobic Digestion

Anaerobic digestion is a complicated process which involves four major stages. Hydrolysis is the first stage in which large organic polymers present in the biomass are broken down to smaller molecules such as simple sugars. Following this, the remaining components are broken down by acidogenesis to create volatile fatty acids and other byproducts.

Acetogenesis is the third stage in which the simple sugar molecules (produced during hydrolysis) are digested to produce hydrogen, acetic acid and carbon dioxide. Methanogenesis is the final stage in which all the products of the previous stages are converted to methane, water and carbon dioxide. While a single reactor can be used to perform all the stages, a two-stage digestion system in which methanogenesis is performed in a separate second reactor has been demonstrated to be more stable and it also boosts biogas production rates.

In this regard, UK Researchers have been working to improve anaerobic digestion to continuously produce both methane and hydrogen from biomass-derived sugars in a two-stage process. A continuous flow stirred-tank reactor inoculated with anaerobically digested sewage sludge was used by the team to produce hydrogen from biomass-derived sugar. The resultant hydrogen was subsequently used to produce methane in an up-flow aerobic filter.

It is well known that the energy requirements of anaerobic digestion decrease with increasing concentration of substrate, but as the substrate concentration increases alkali has to be added to maintain the acidogenic hydrogen producing reactor at the ideal pH for the production of hydrogen gas. Therefore, the research team investigated the effects of alkali addition and substrate concentration on the methane and hydrogen yields from their two-stage process and was able to improve the conditions for maximum production of hydrogen and methane.

Accurate measurements of the gases produced in the reactors are needed to optimize and track any new or current anaerobic digestion process. In addition, the production of gases such as CH4 and CO2 should be monitored to track the effects of varying conditions on the rates of acetogenesis, acidogenesis and methanogenesis during fermentation, which eventually establish the reaction products. The CH4 and CO2 content of the product gas stream is often measured by anaerobic digestion process control systems to assess the process and indicate the presence of any issues within the system.

The UK Researchers used CH4 and CO2 sensors from Edinburgh Sensors in their study to track and optimize the process. This is the same team who reported the two-stage anaerobic digestion system for simultaneous production of methane and hydrogen.

As a customer-focused provider of high-quality CH4 and CO2 sensing solutions, Edinburgh Sensors has been providing gas sensors to the research and biogas community since the 1980s.

The GasCard NG from Edinburgh Sensors 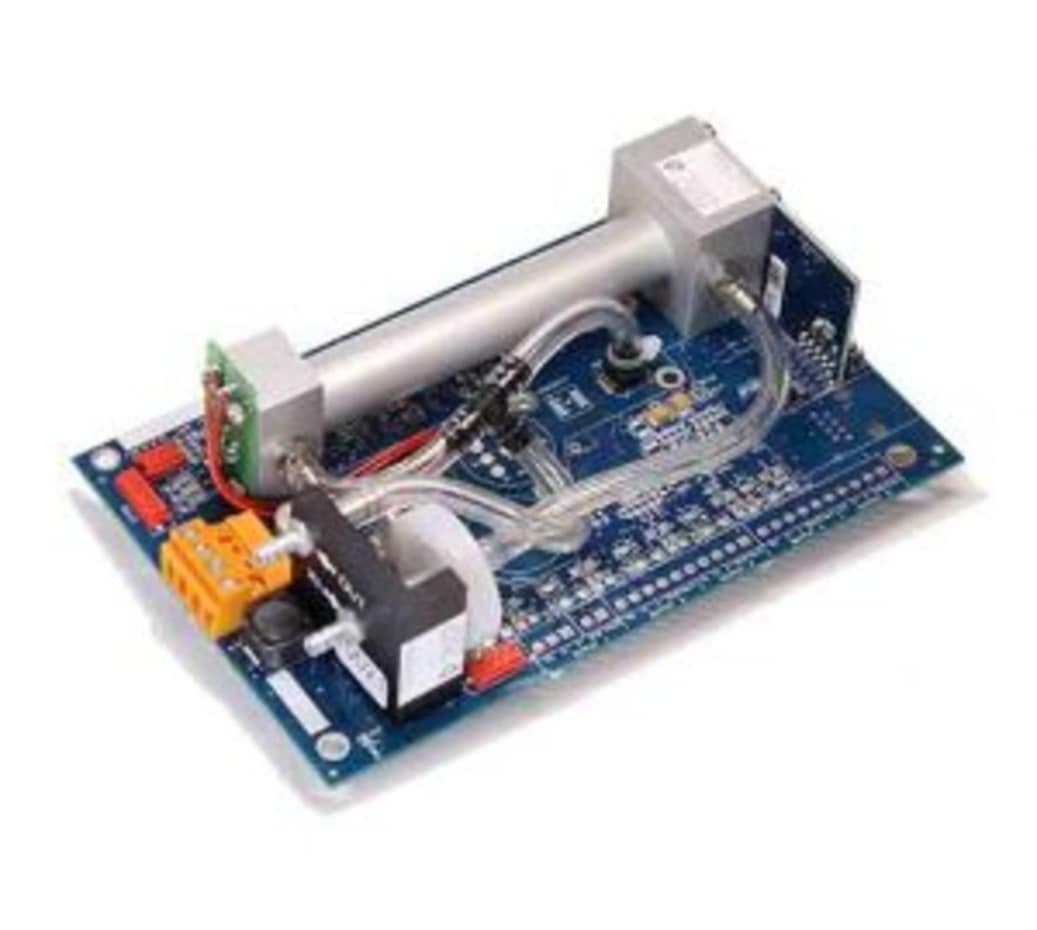 The GasCard NG sensor provides accurate, high quality and reliable measurement of CH4, CO and CO2 gas concentrations and can be easily integrated with various gas detection systems. The Guardian NG and Guardian NG DC from Edinburgh Sensors are stand-alone products that are easy to install and need minimum set up. These sensors provide near-analyzer quality continuous measurements of CH4, CO and CO2 gas concentrations.

The Guardian NG DC gas monitoring system operates on a low voltage DC power supply. The Gascard NG, Guardian NG and Guardian NG DC can all operate in temperatures of 0-45 °C and humidity of 0-95%, making them perfect for monitoring anaerobic digestion processes.

Anaerobic digestion is a complex process that is extensively used for biogas production and waste processing. One environmentally friendly way to produce hydrogen from biomass is through optimization of anaerobic digestion processes.

To learn more about the GasCard NG please click here 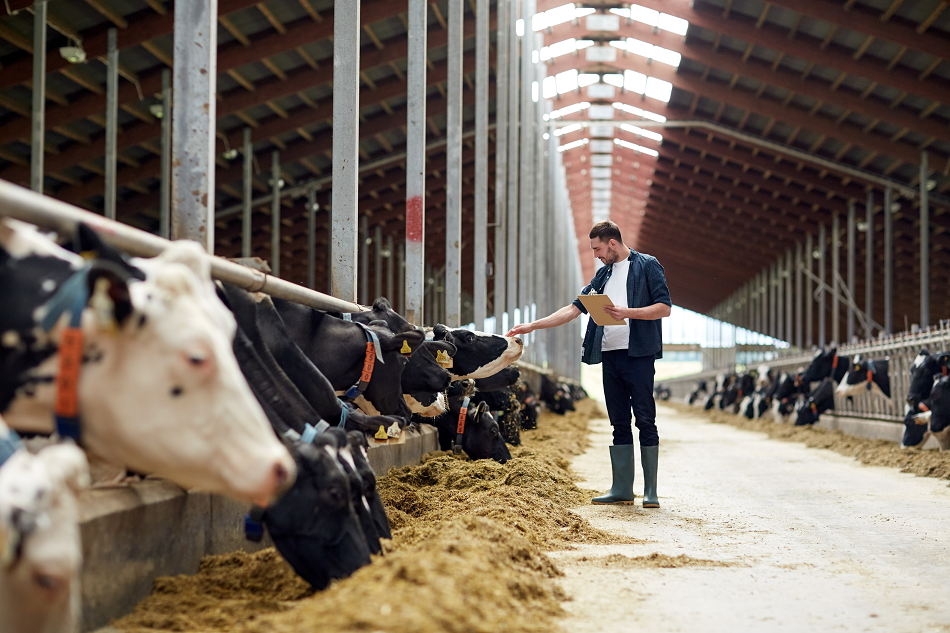 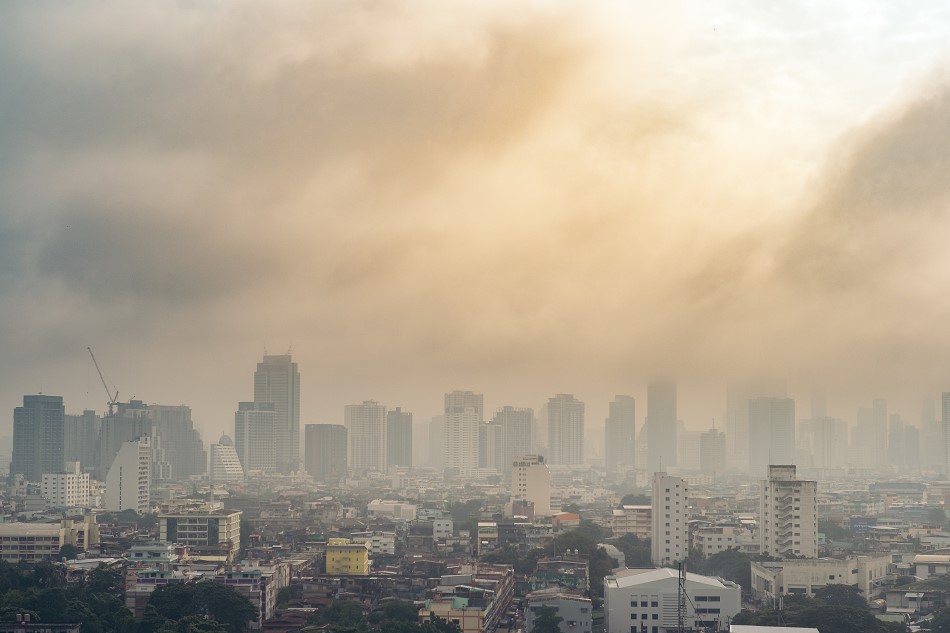 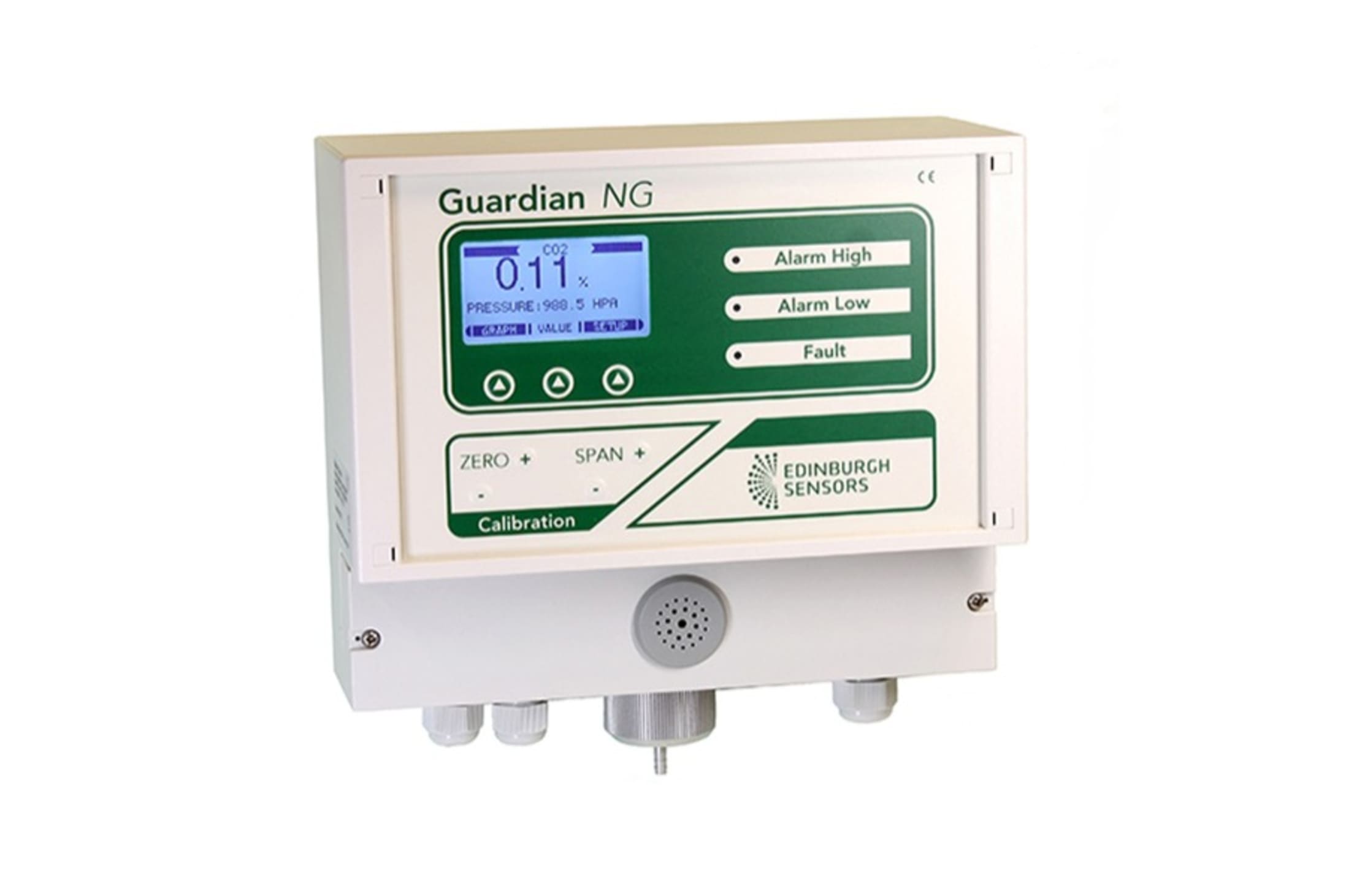 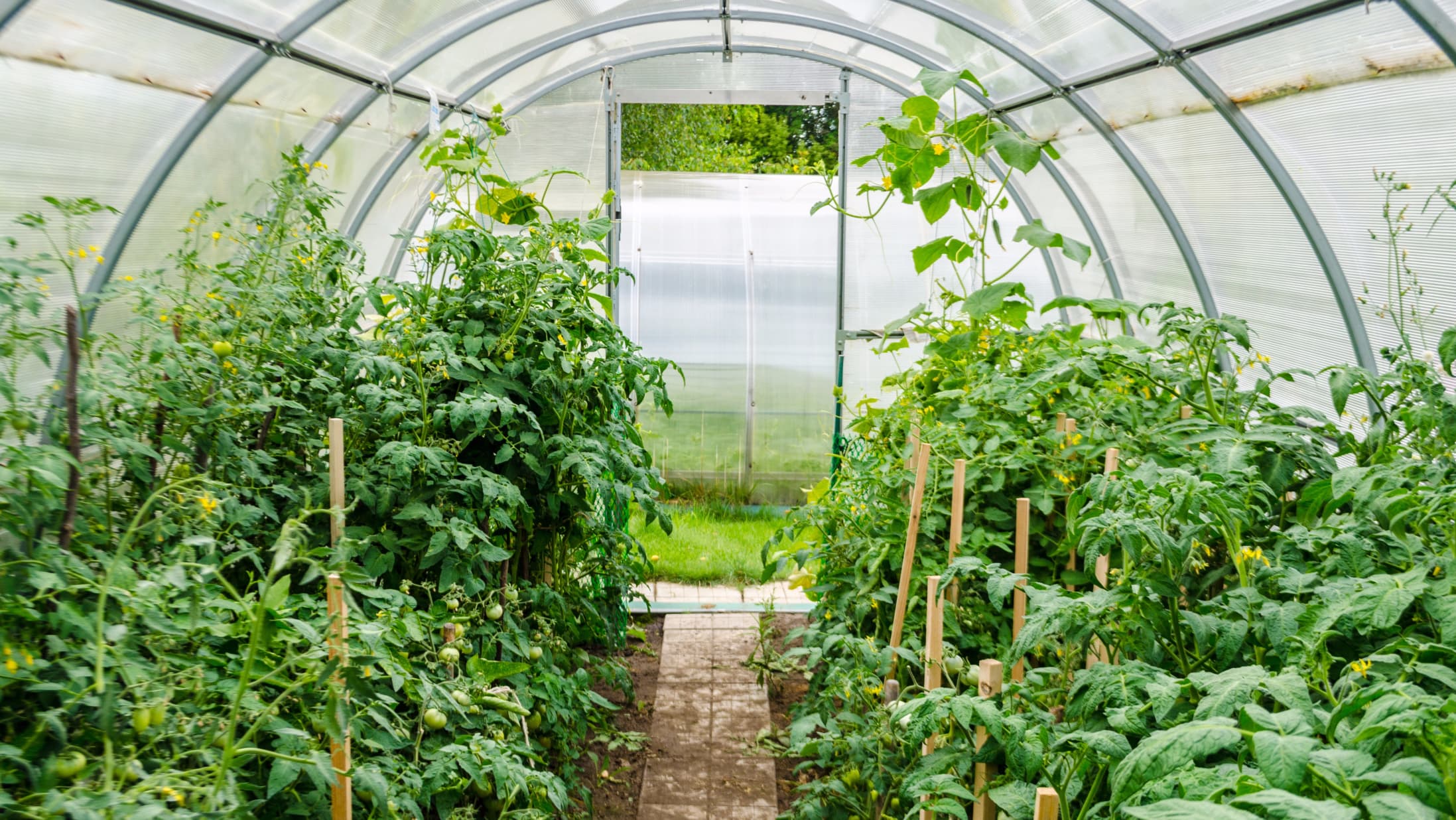 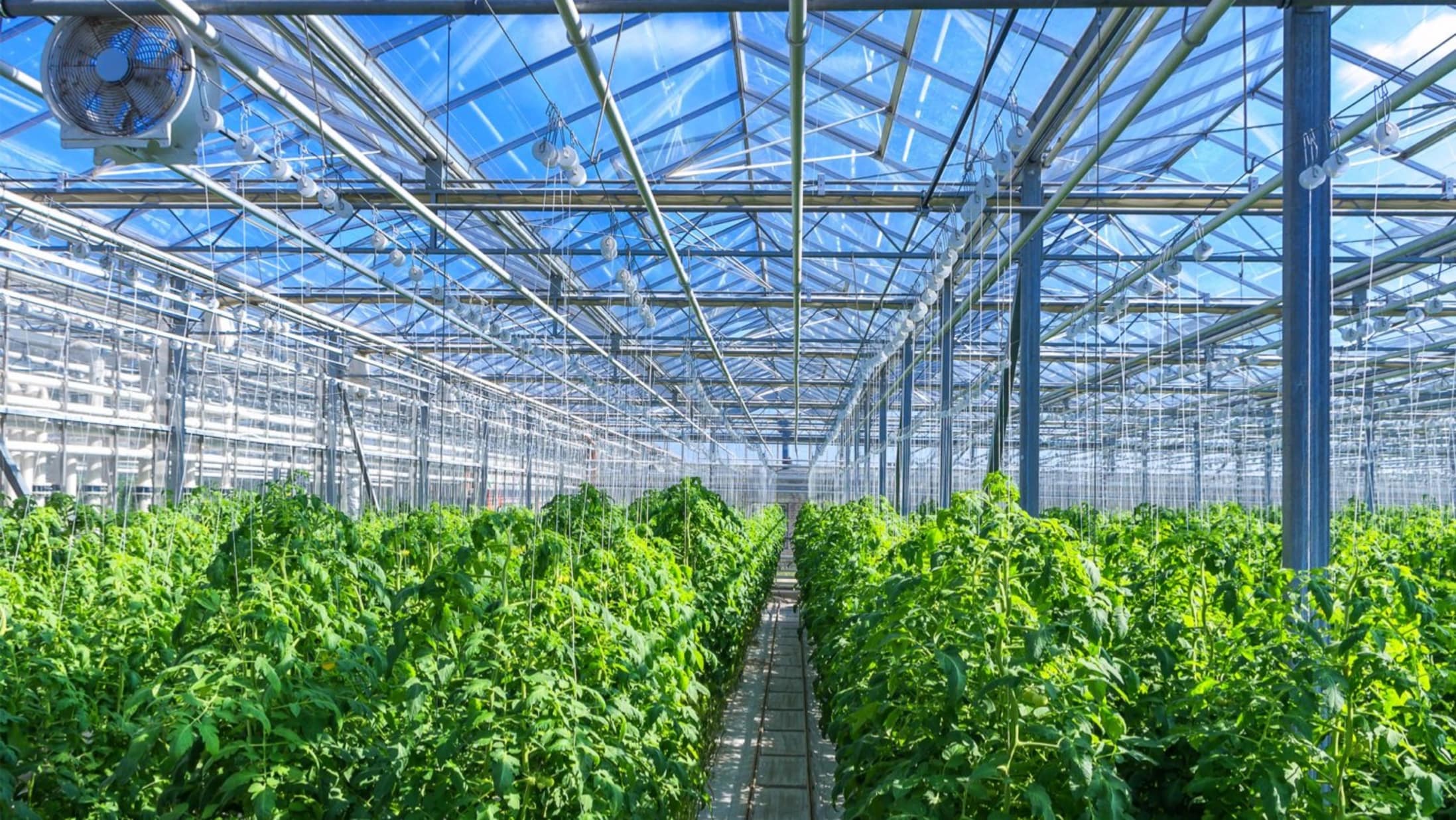