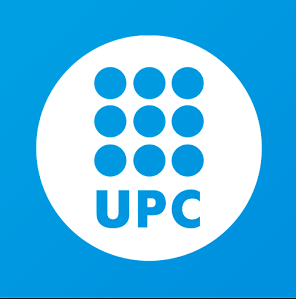 Air pollution is the environmental problem that most concerns European citizens. It is responsible for 400,000 premature deaths each year and causes considerable damage to agriculture and to the natural environment, according to the European Environment Agency. The Collective Awareness Platform for Tropospheric Ozone Pollution (CAPTOR) is led by the Universitat Politècnica de Catalunya (UPC) and coordinated by Jorge García Vidal and José María Barceló, researchers from the Department of Computer Architecture. The platform uses Internet of Things (IoT) technology to monitor tropospheric ozone, a secondary pollutant that originates from photochemical reactions between nitrogen oxides (NOx) and volatile organic compounds (VOC), gas precursors that are emitted mainly in the urban environment.

Tropospheric ozone is often considered a “forgotten pollutant” because its effects are felt far from the areas that cause it. The polluters (the urban population) do not suffer the degradation of the air quality caused by their gas emissions, whereas the rural population (which has a limited ability to control the emissions) breathes degraded air. Due to this decoupling between the sources and the effects of tropospheric ozone, it usually receives less attention than other pollutants such as particles of sulphur dioxide (SO₂) and nitrogen oxides (NOₓ).

A network of low-cost sensors based on IoT technology is being installed and maintained to measure ozone with and for European citizens. These sensors have been located in three European regions that are heavily affected by tropospheric ozone pollution: the Barcelonès-Vallès Oriental-Osona area (Spain); La Plana Padana, in the Po Valley (Italy); and Burgenland, Styria and Lower Austria (Austria). The devices were developed with special emphasis on data quality. They are managed and maintained jointly by the Institute of Environmental Diagnosis and Water Studies (IDAEA) of the Spanish National Research Council (CSIC), one of the project partners, and the UPC. In addition, the use of collaborative learning tools is encouraged in order to share knowledge and encourage the collective search for solutions.

Two types of nodes were developed with wireless communications: captors based on Arduino technology with metal oxide ozone sensors; and raptors with Raspberry Pi technology and electrochemical ozone sensors.

Three ozone measurement campaigns are planned for the summer period, when tropospheric ozone reaches the highest concentrations in Europe. In the first year, 2016, the campaign was only carried out in Catalonia, in order to test the system and the tools for publishing the data. In 2017 the campaign was carried out in private houses of volunteers from three countries: Austria, Italy and Spain. A total of 61 detection sensors (35 captors and 26 raptors) were installed in homes, municipal offices and official reference stations.

The 2018 campaign began in July, with the installation and monitoring of 22 data measurement stations: 12 in Catalan homes and 10 in Austrian homes. In Italy, the same number of data capture nodes will be installed as in the 2017 campaign.

In addition, the real-time information of the captor nodes can be consulted using the CaptorAIR mobile application, which is accessible through captorair.org or from Google Play on Android devices.

AirACT: an application for checking the air we breathe

The project has also developed airACT, an app that informs of the hourly and daily values of the main air pollutants based on data provided by the official air quality control networks in each country. The app presents the data ranges in four colours, depending on the effect on health (according to the recommendations of the World Health Organisation) and compliance with European regulations.

AirACT shows the exposure to the pollutants in the place chosen in real time and allows users to share the data on Twitter though automatic messages. The app offers the data of the station selected on the map or, if desired, allows users to select for specific pollutants. Searches can also be made using the list of stations or filtering by region, specific location or level of air quality at the stations.

The app can also provide historical data for a pollutant. It is freeware and can be accessed through the website airact.org or downloaded from Google Play on Android devices.

The apps developed by the project (CaptorAIR and AirACT) provide real-time information on air quality with the aim of reinforcing citizens’ awareness of their right to clean air. Another tool developed by the project is cambiemosdeaires.org, a collaborative platform for disseminating community activities to fight air pollution. In addition, the project has been presented at conferences, exhibitions and street activities, and the campaign “Fewer cars, more health” was launched to increase knowledge of atmospheric pollution and bring about changes in habits and policies with a view to combating this problem. The project’s website contains reports and resources on atmospheric pollution and ozone pollution.

CAPTOR is a collaborative project that began in January 2016 and will last three years. It has funding of €2 million through the EU’s Horizon 2020 Research and Innovation programme. It is carried out by a consortium formed by eight entities, including NGOs and research centres from Spain, Italy, Austria and France.

In addition to the UPC, the other participants in Catalonia are the Institute of Environmental Diagnosis and Water Studies (IDAEA) of the Spanish National Research Council (CSIC), the citizen network Guifi.net and Ecologists in Action. The UPC researchers developed the CAPTOR sensors and the algorithms for calibrating them; the IDAEA analyses the data obtained; Guifi.net carried out support tasks on the digital platforms; and Ecologists in Action dealt with awareness raising, collaboration, citizen mobilisation and dissemination of the project. The project also has the support of the Department of Territory and Sustainability of the Generalitat of Catalonia.

The Universitat Politècnica de Catalunya · BarcelonaTech (UPC) is a public institution dedicated to higher education and research, specialised in the fields of architecture, engineering and technology.

In a highly creative context, the UPC’s research, teaching and management projects are based on the principles of freedom, justice, democracy, solidarity, cooperation, sustainability, efficiency, transparency and social responsibility. They also reflect the University’s commitment to the environment and to change. 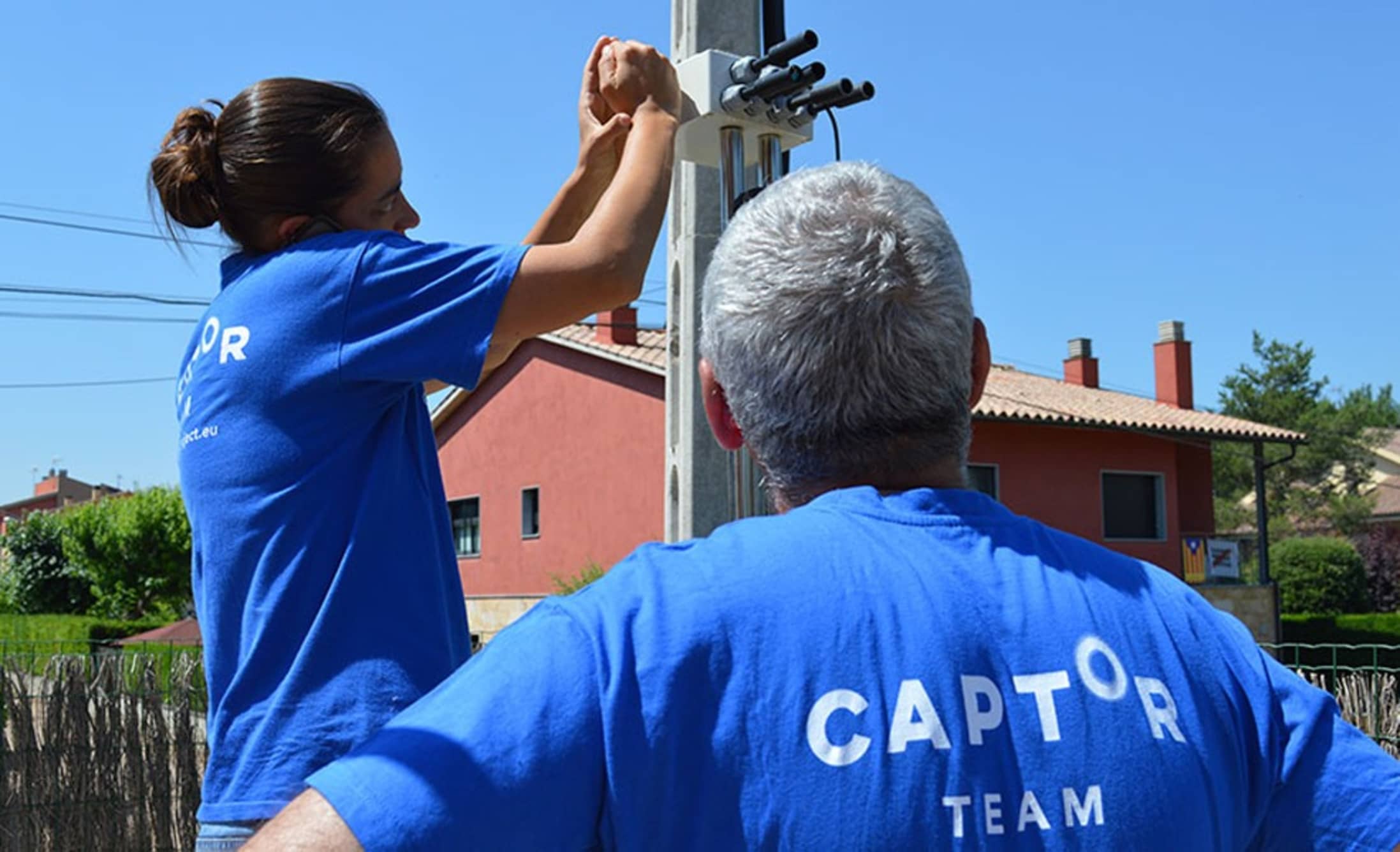