Understanding how to best repower wind farms in the drive for ‘cheaper, green, energy’

By University of Glasgow

Researchers from the Universities of Glasgow and Aberdeen spent more than a year working in close consultation with partners in the private and public sectors to work out how this can be done as sustainably as possible.

Their conclusions, published online today, represent a comprehensive body of research on what to consider when it comes to replacing Scotland’s wind power infrastructure.

Wind turbines, and the concrete bases on which they stand, have a limited lifespan. Once they reach the end of their useful life, measures to extend the life of components and turbines at wind farm sites, or replace those components altogether, are known as ‘repowering’.

The majority of onshore wind farms in Scotland are onpeatlands, which are in themselves important environmental resources as they collect and store a huge pool of atmospheric carbon. Windfarm developments on such carbon stores seek to minimise disturbance, including restoration of historically degraded sites, such that carbon lost in development is offset and surpassed by a life of fossil-free energy generation – and so this report pays special attention to repowering on peatlands.

Scotland currently generates a significant amount of electricity from renewable sources – around 60% of the country’s gross annual consumption in 2015, up from just 12% in 2000. Much of that increase is supplied by onshore wind farms.

Scotland is currently home to more than 3,200 operational wind turbines, with a further 2,300 either under construction or awaiting planning permission. However, only a handful of wind turbine sites have undergone a repowering process to date, leaving unanswered many important questions about how to minimise use of resources and land disturbance.

Prof Waldron, of the University of Glasgow’s School of Geographical and Earth Sciences, said: “Scotland’s wind power generation infrastructure is extensive, and ensuring that the country can reach its sustainable power goals while minimising the environmental impact of repowering needs many different factors to be balanced.

“One of the biggest questions about the repowering process is how feasible it will be to re-use the existing foundations of wind turbine generators, and whether the cost of repowering could still allow subsidy-free generation.

“We worked closely with Arup, SSE, Scottish Natural Heritage, ScottishPower Renewables, and the Scottish Environment Protection Agency to consider the ecological, hydrological, biogeochemical and carbonsecurity impacts of the repowering process.

“We’ve completed the most comprehensive and collaborative report on repowering to date. This showsthat foundations could be re-engineered to take bigger turbines (for another 30 years), but reusing the foundation generally requires more construction materials and disturbs the soil as much as a new foundation.

“This is a research report and not a policy document, but its findings will help policymakers, who will take a long-term view of managing the repowering process to support Scotland’s ambition for wind power generation to be as commercially viable and as sensitively delivered as possible.”

The paper, titled ‘Repowering onshore wind farms: a technical and environmental exploration of foundation reuse’, is published on the Open Science Framework website at https://osf.io/sczde/

Founded in 1451, the University of Glasgow is the fourth oldest university in the English-speaking world. We are one of the top 100 of the world’s universities and have been named Scottish University of the Year by The Times and The Sunday Times Good University Guide 2018.

Connect with University of Glasgow

POPULAR POSTS BY University of Glasgow 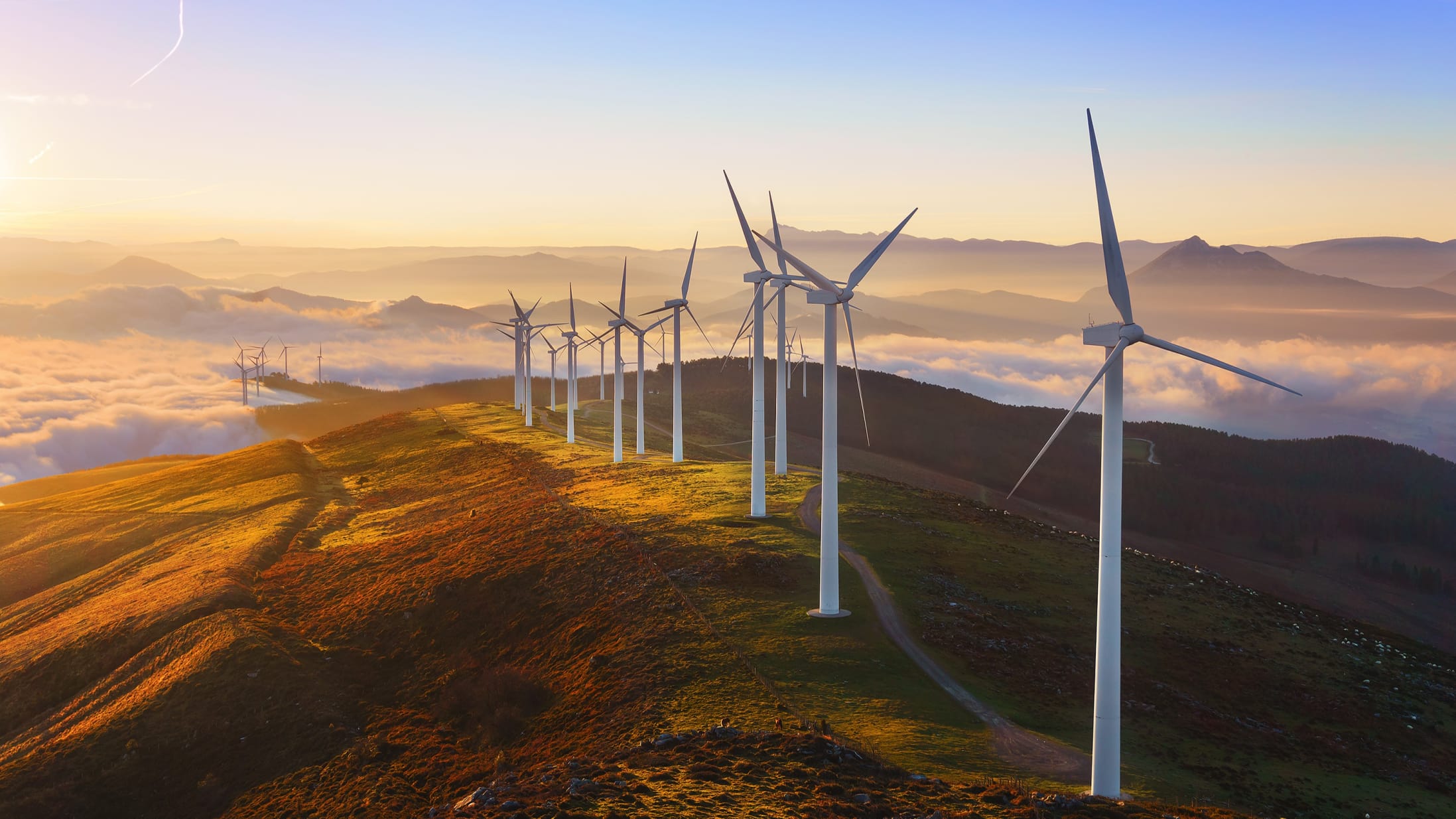 Understanding how to best repower wind farms in the drive for ‘cheaper, green, energy’