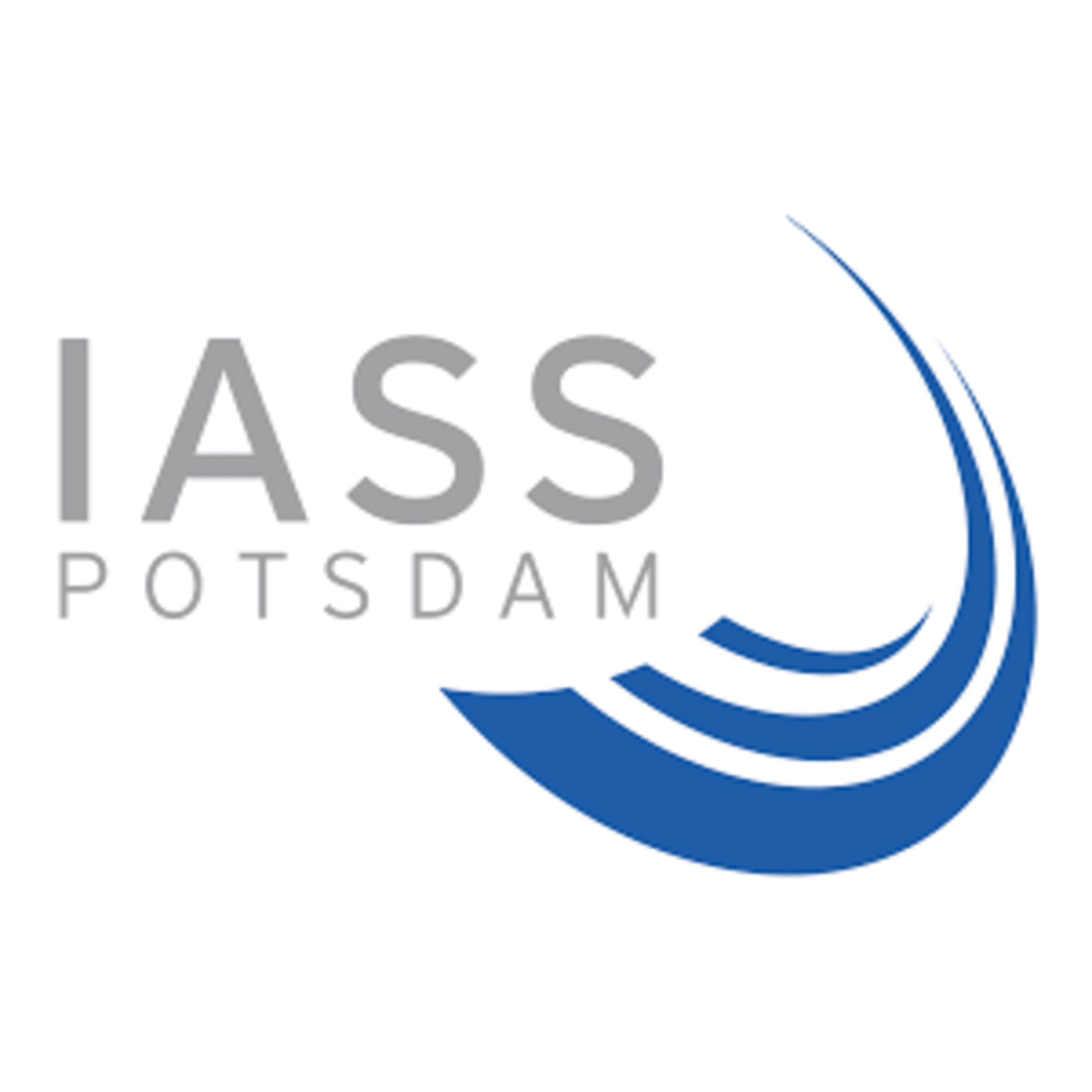 Taking place in Madrid from 2 to 13 December, COP 25 will focus on the implementation of the Paris Climate Agreement. Researchers from the Institute for Advanced Sustainability Studies (IASS) are contributing to many different events at the conference (see below for more details). They are also offering:

On 3 December 2019, an event at the EU Pavilion will bring together researchers from three IASS teams to present their work. “Mobilizing Co-Benefits and Raising NDC Ambition with Just Transition Perspectives: Latin America Context“, will highlight work from the IASS project “Co-benefits Mexico“, which works together with the Mexican bureau of the German Agency for International Cooperation (GIZ) to accelerate climate action by identifying and facilitating the social and economic benefits of renewable energy expansion. Héctor Rodriguez Chávez  will speak for the “Co-Benefits” project, while Deborah Ferreira  will present work from the project “Transforming the Amazon“, and Laima Eicke  will present the recent IASS Policy Brief Countering the risk of an uneven low-carbon energy transition – read the publication here.

On 4 December, the IASS will co-host an official side event of the United Nations Framework Convention on Climate Change (UNFCCC) titled “Strengthening Climate Promises: Near-term Mitigation via Joint Action on NDC Provisions and Air Quality“. IASS Scientific Director Mark Lawrence and scientist Kathleen Mar will discuss how an integrated approach to climate action and clean air protection can boost efforts to achieve climate goals and generate additional benefits at the same time. This event will be moderated by IASS scientist Charlotte Unger.

Mark Lawrence will also speak at the UNFCCC side event “Inspiring Courage to Act and Adapt in a Climate Emergency“. He will give a talk at a similar event “The power of cooperation between science, faith and political movements: Being effective in climate action and enhance climate resilience” on 11 December, which will be moderated by researcher Carolin Fraude from the IASS.

Matthias Honegger will participate in three events on the COP topic “Climate Engineering in Science, Society and Politics“: At the side event “Climate Strategies” on 4 December he will give a lecture on “The role of removals for achieving net-zero emissions for implementing the Paris Agreement“. On 6 December Honegger will introduce the topic of “Carbon Dioxide Removal and Net-Zero climate Targets” at a panel discussion in the Nordic Pavilion. And on December 9, he will chair an IASS Dialogue and Reflection Session with Janos Pasztor of C2G, where participants will develop their vision of a climate-neutral future.

UNFCCC Parties have come to the understanding that the ocean is an integral part of the climate system. The “Blue” COP will put the ocean centre stage: IASS researcher and ocean expert Torsten Thiele will speak at the EU Pavilion on 4 December on “From Science to Action: Ocean Climate Policy Recommendations“. On 5 December, he will also take part in the German Pavilion “From the Arctic MOSAIC Expedition to Ocean Acidification“. Thiele will also participate in two further events in connection with the negotiations at the COP: the “Ocean Climate Roadmap” on 6 December, and the “Climate finance for coastal resilience – what is next for Blue Natural Capital?” on 9 December in the EIB / Benelux Pavilion.

The IASS will also host a “Reflection & Dialogue Space” throughout the entire two weeks of the climate conference in Madrid. The space, which was conceived and developed by IASS researcher Carolin Fraude, will provide an alternative setting for meetings and discussions around the issues addressed at the COP. Two sessions per day will be dedicated as Reflection and Dialogue sessions. Sessions will also be hosted by other IASS researchers like Nicole de Paula, who will talk about “Women Leaders for Planetary Health“.

The sessions will generally be an hour long, starting with a five-minute flash talk. The concept was developed with the goal of fostering interactions and promoting trust as a foundation for open exchange. The space is open to all COP participants who wish to explore alternatives and to reflect on and discuss sustainability issues in dialogue with other delegates.

The Institute for Advanced Sustainability Studies (IASS) conducts research with the goal of identifying, advancing, and guiding transformation processes towards sustainable societies. Its research practice is transdisciplinary, transformative, and co-creative. The institute cooperates with partners in academia, political institutions, administrations, civil society, and the business community to understand sustainability challenges and generate potential solutions. 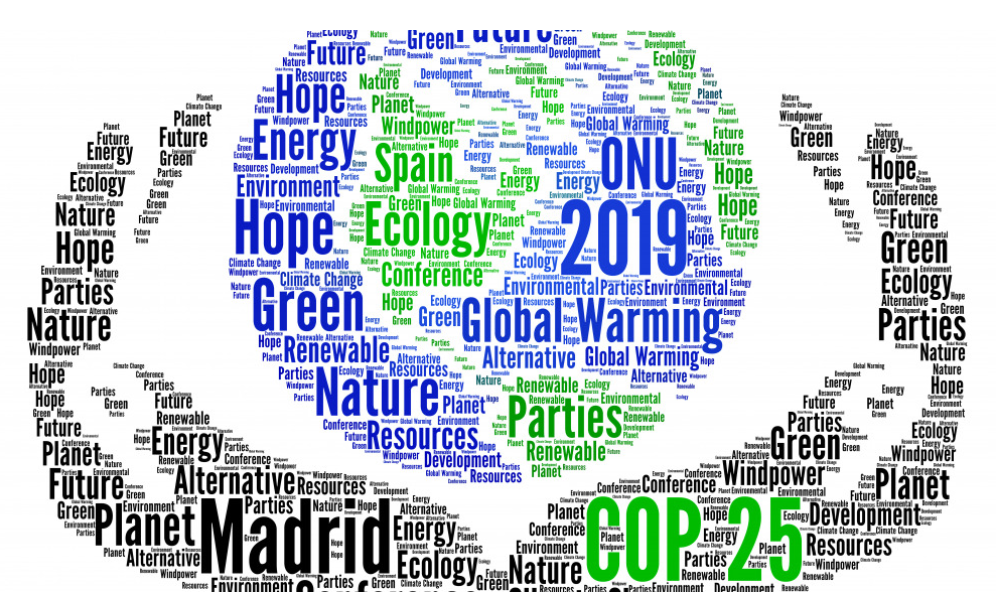 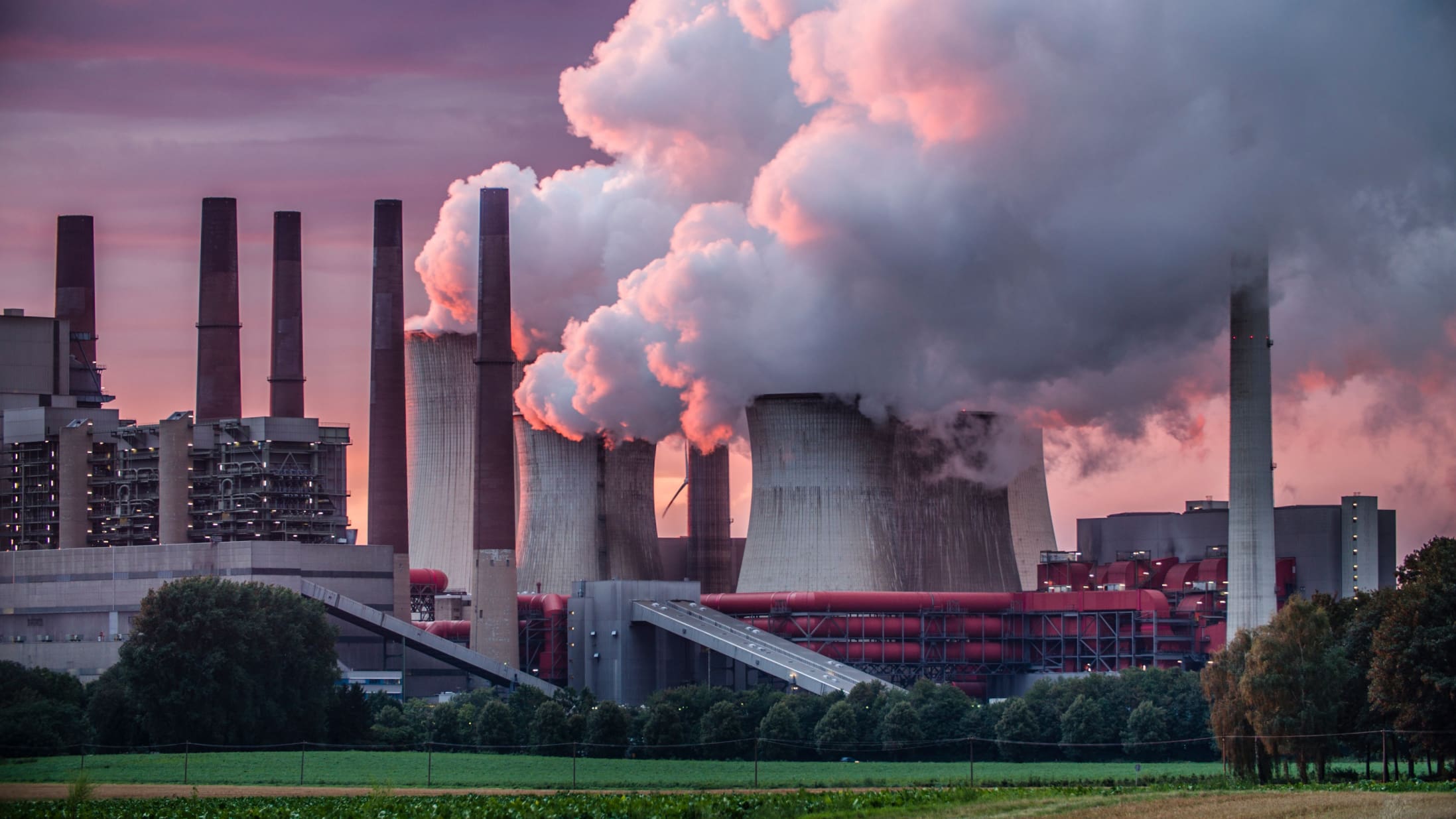