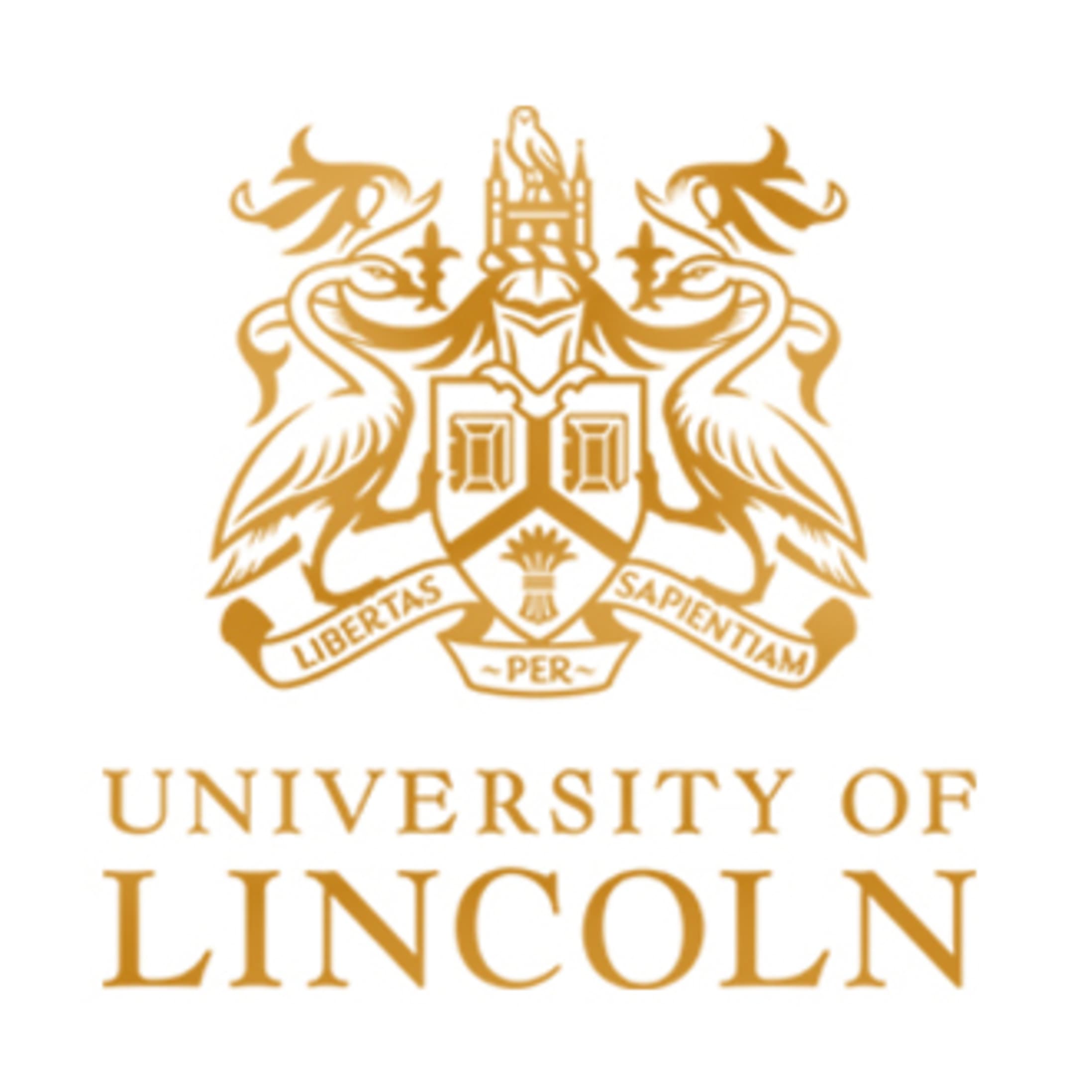 By University of Lincoln

Weather forecasters could be able to better predict regional rainfall and temperatures across the UK by using North Atlantic jet stream data, according to new research.

Climate scientists examined the relationship between changes in North Atlantic atmospheric circulation – or jet stream – and UK regional weather variations during summer and winter months over the past 65 years, and found that the jet stream changes were significantly associated with variations in regional rainfall and temperatures in the UK.

The jet stream is a giant current of air that flows eastwards over mid-latitude regions around the globe, and influences weather in the UK. It is partly controlled by changes in the atmosphere, ocean and sea-ice conditions in various key regions.

These findings show for the first time that meteorologists could use predictions of jet stream changes on a seasonal basis – or potentially even years ahead – to produce more accurate seasonal weather forecasts on a smaller, regional scale than is currently possible.

The research team from the University of Lincoln, UK, say that a reliable seasonal forecast of the jet stream conditions will indicate the weather patterns expected in the UK during upcoming months, and crucially provide regional information on likely general weather conditions. The information would be invaluable to planners and decision makers in agriculture, energy supply, transport and insurance industries, as well as members of the public.

Dr Richard Hall and Edward Hanna, Professor of Climate Science and Meteorology, from the University of Lincolnÿs School of Geography carried out the study.

Professor Hanna said: “Understanding how jet stream changes affect the nature and severity of seasonal weather on a UK regional basis will make a huge difference to the general public and planners in the transport, energy, construction and leisure sectors – particularly over the winter months.

“If we can predict jet stream changes on a seasonal basis, or even potentially a number of years ahead, we should then be able to better predict seasonal weather changes on a smaller, regional scale than we currently can.”

Using a statistical technique called empirical orthogonal function analysis, the scientists explored where the jet stream was located and how variable this was throughout the year, to identify the dominant North Atlantic atmospheric circulation patterns that influence UK weather on a seasonal scale.

They then used a method called correlation analysis, where the association between two different factors such as changes recorded in the jet stream and subsequent temperatures in the UK, or the volume of rainfall, was used to determine their results.

Finally, the team also examined temperature, rainfall or wind data from years which had been noted to have unusual jet stream conditions over 65 years to establish if there were related patterns.

Dr Hall added: “Seasonal forecasts often focus on the North Atlantic Oscillation (NAO) index which indicates the position of the jet stream, but they ignore the contribution of the other factors which influence temperature and rainfall anomalies, and more importantly, do not distinguish between UK regional variations, limiting the usefulness of the forecast.”

The findings have been published in the International Journal of Climatology.

The University of Lincoln has been awarded gold in the Teaching Excellence Framework 2017, judged as delivering consistently outstanding teaching, learning and outcomes for its students. The University also has established an international reputation for the quality of teaching and research, with academics and students working together on major projects across areas as varied as cancer treatment, water conservation and low-carbon technology.

Connect with University of Lincoln

POPULAR POSTS BY University of Lincoln 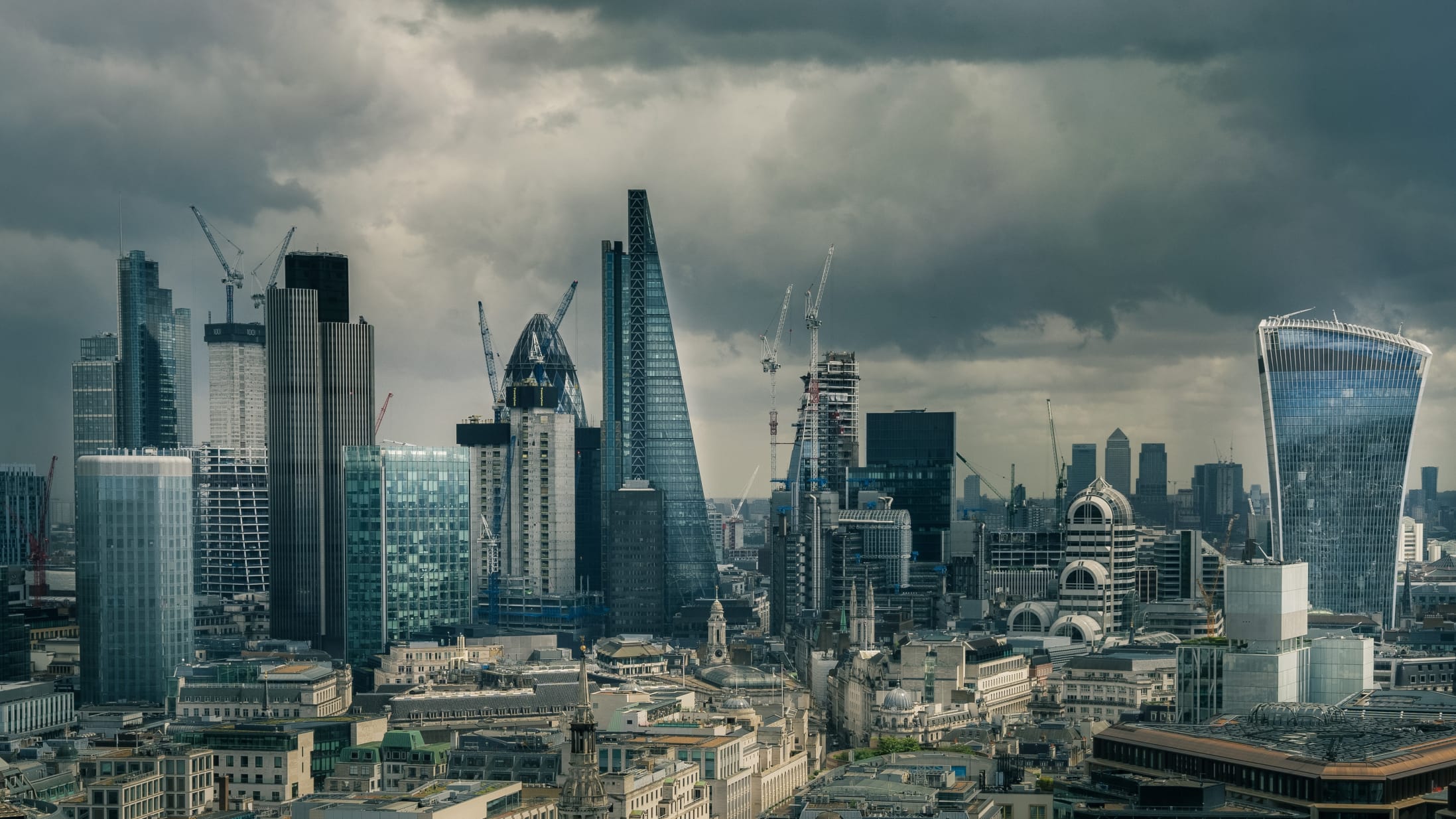