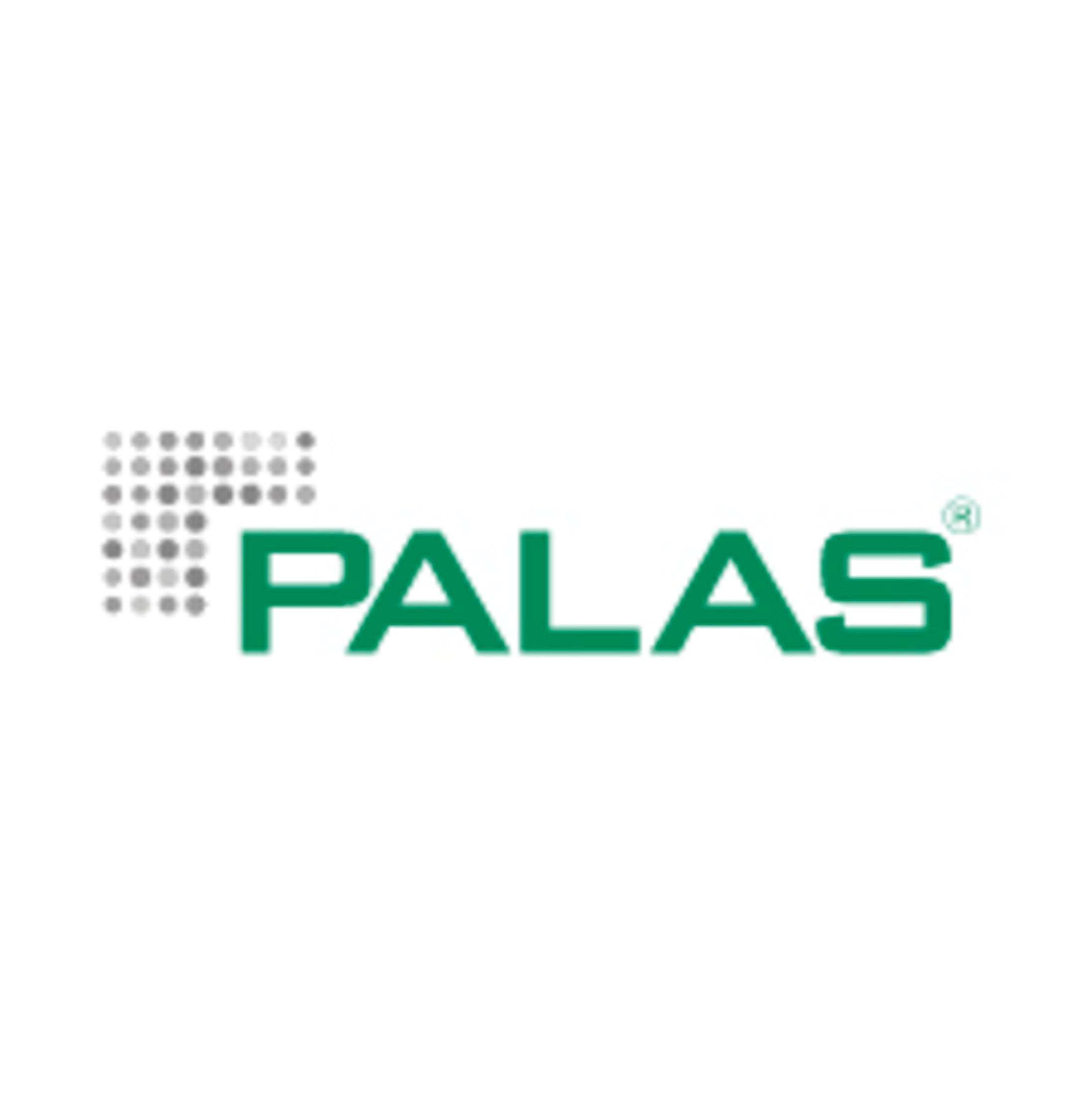 Apart from many other research projects, studies on air quality management and the transport of air pollution were expanded during the past years and climate research was accelerated.

Since November 2016, the condensation particle counter UF-CPC 100 was first in operation during a trial measuring campaign and was then delivered to the researchers of the observatory in August 2017.

The UF-CPC 100 measures the total particle concentration of ultrafine and nanoparticles in the air or other carrier gases. A special advantage of the measuring device, which also convinced the operators of the Observatory Sonnblick, is the innovative and patented supply of the working fluid. This permits using water as working fluid, in addition to the standard operation with butanol.

Further information on the condensation particle counters from Palas ®

Further information on the Observatory Sonnblick

Palas® GmbH was established in 1983 as a Karlsruhe-based company by Dipl.-Ing. (FH) Leander Mölter and has been managed by him from its beginning, since 2015 together with the co-owner Dr.-Ing. Maximilian Weiß. The company has 50 permanent employees.
With more than 60 patents filed, Palas® has been setting standards in aerosol and particle technology for more than 30 years. Palas® has established itself as a global market leader in the fields of aerosol generation, aerosol dilution, and aerosol measurement technology. Authorities and institutions in the field of environmental protection, well-known companies, universities and research institutes worldwide rely on precision technology by Palas®.

Setting the course at Palas GmbH 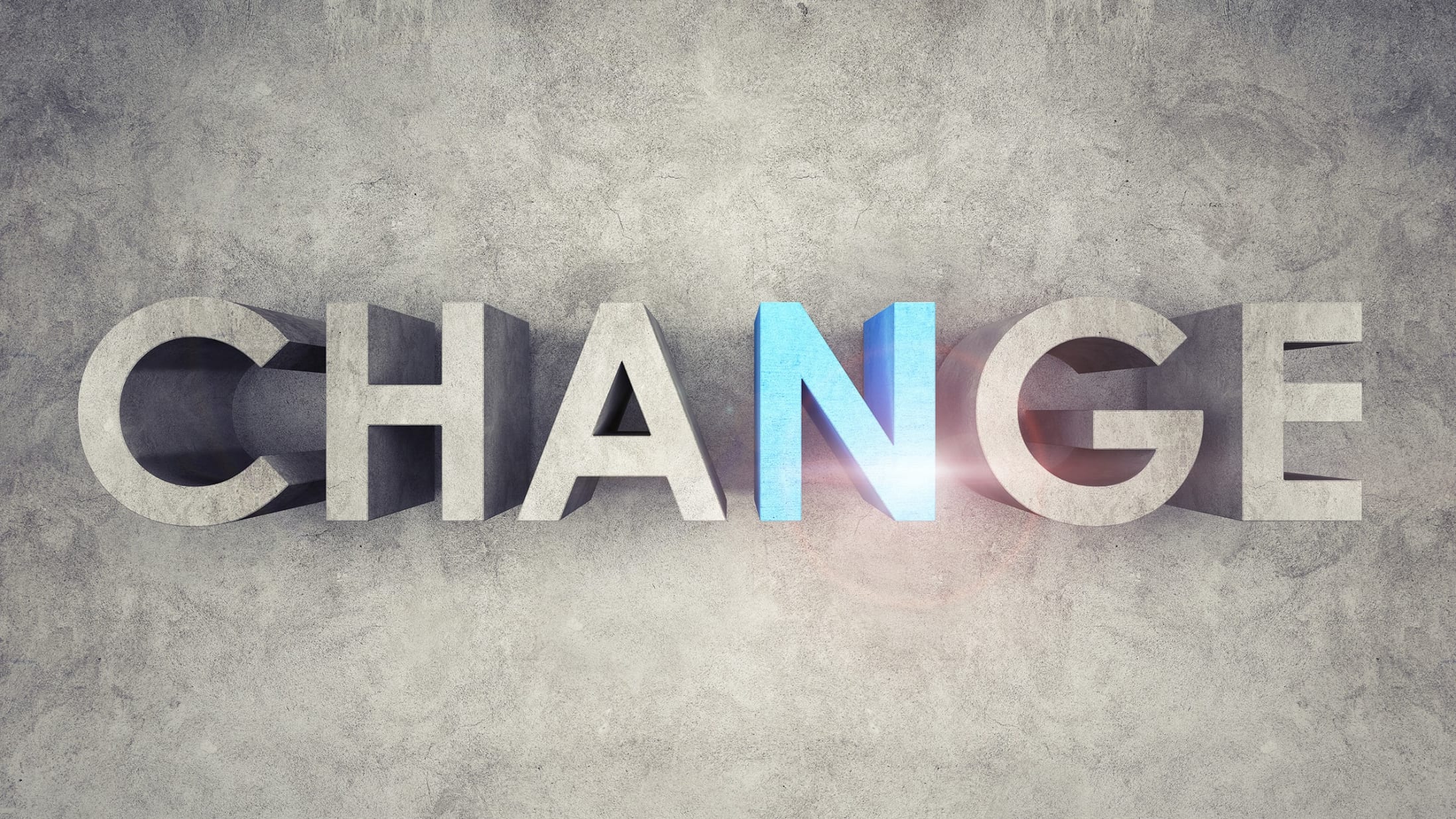 Palas Finds Partner for the Future 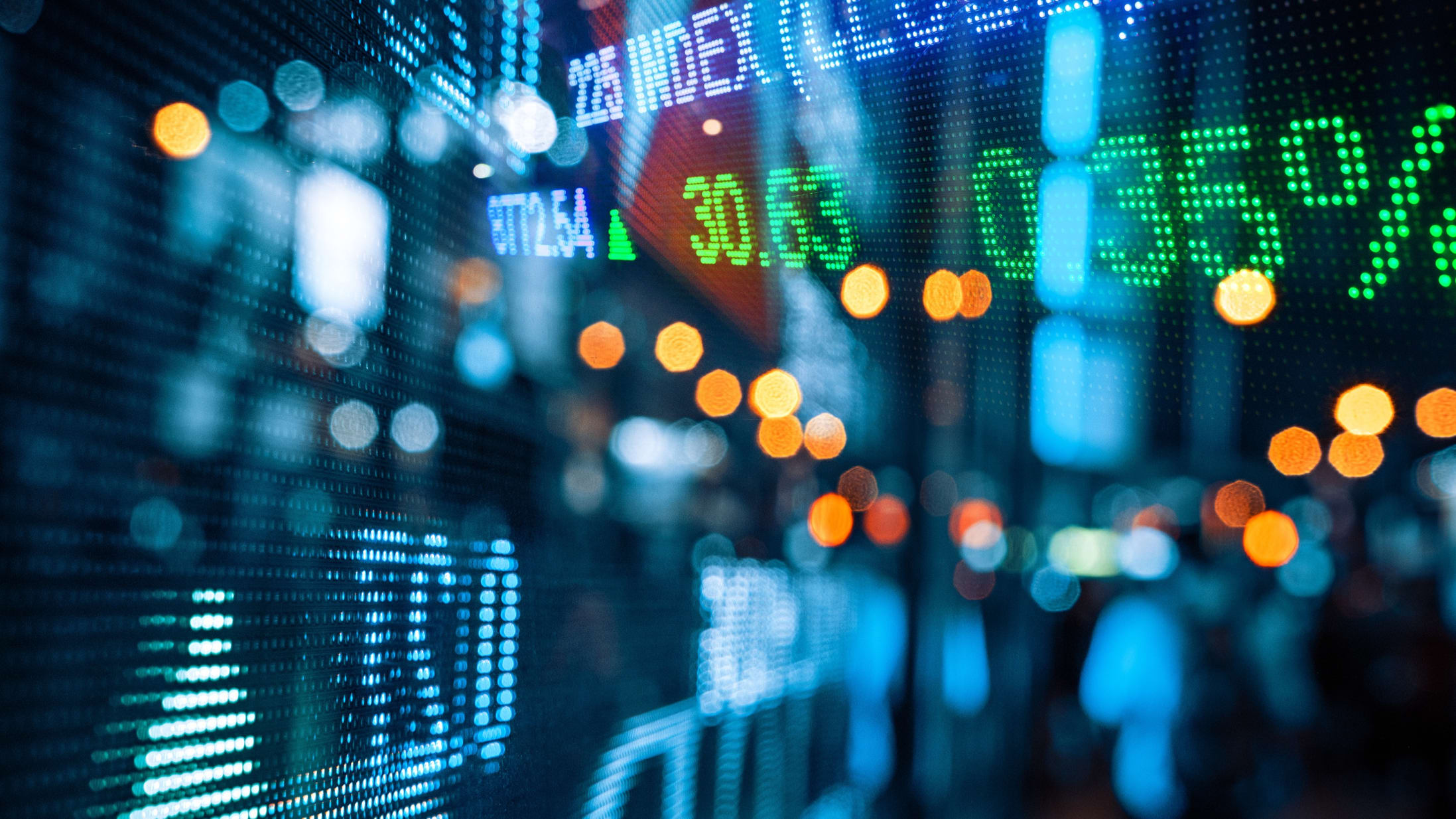 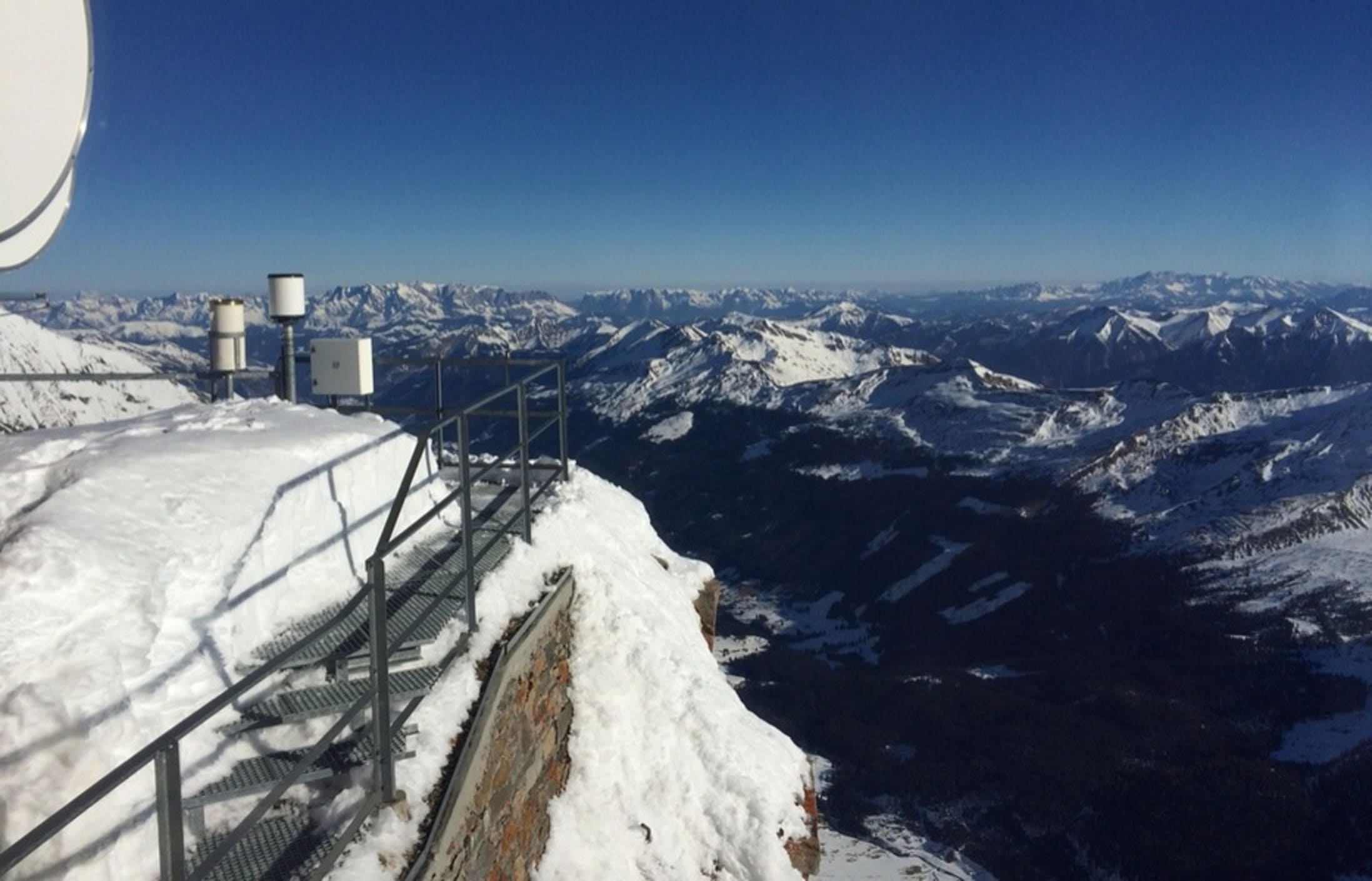 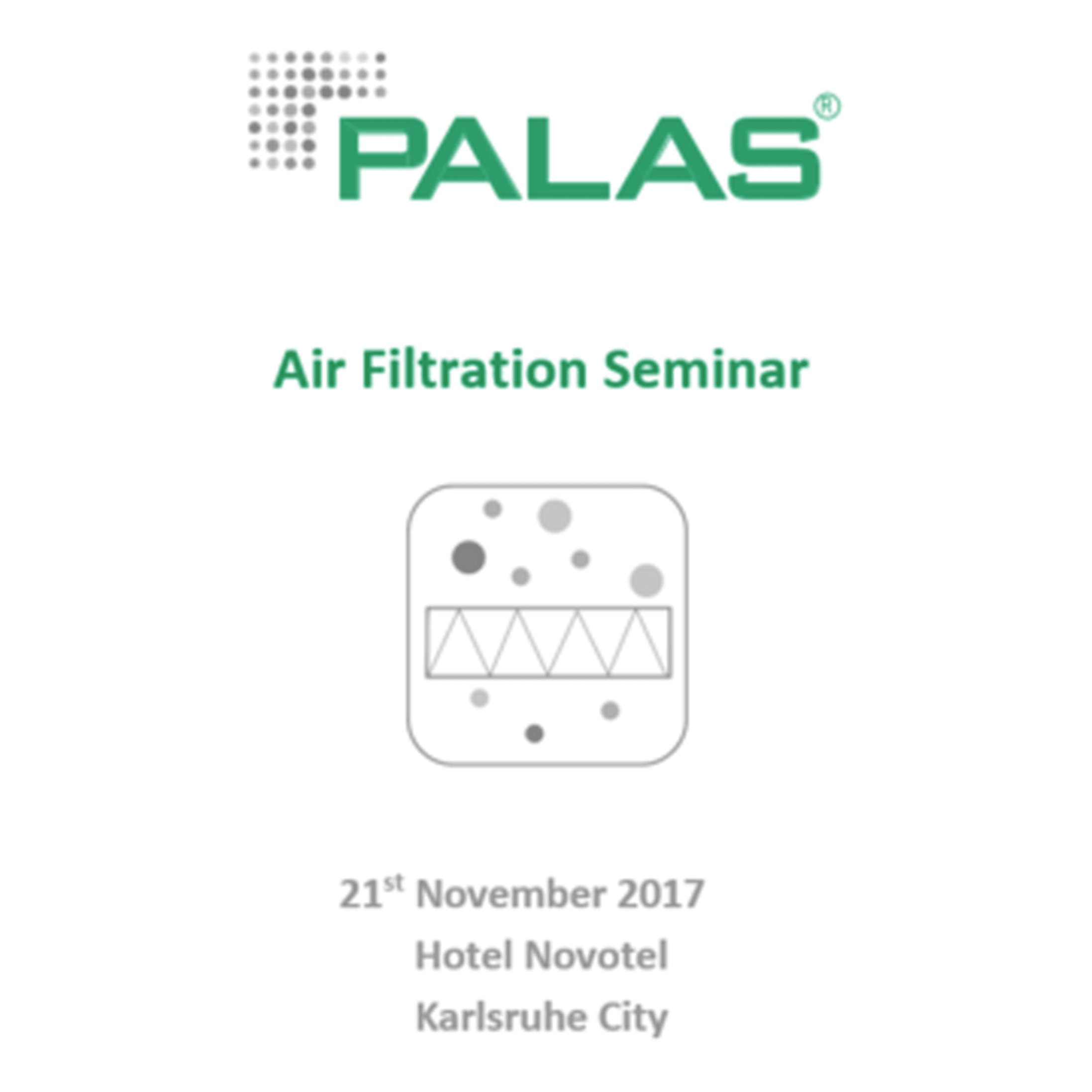 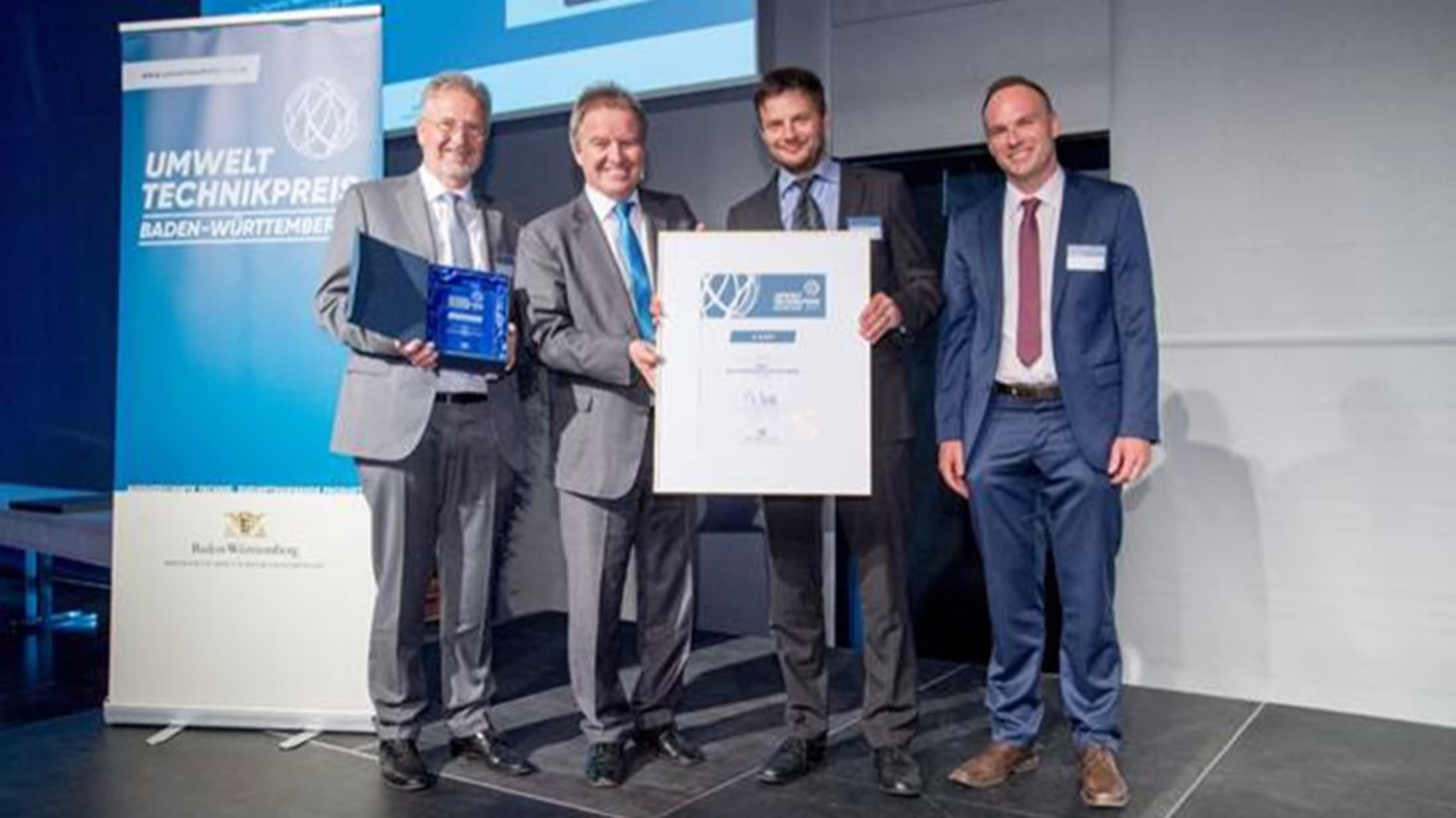 Palas®: One of Baden-Württemberg’s Innovation Leaders