What are detectors in chromatography?

The important characteristics of chromatography detectors are as follow:

Thermal conductivity detectors, or TCDs, are universal components. TCDs are popular in gas chromatography and are used to analyse gases and organic compounds. TCDs are most often used when sensitivity is not an issue.

The flame ionization detector, or FID, is perhaps the most popular of all gas chromatography detectors. FIDs are widely appreciated for their steadfast dependability and sensitivity when detecting organic vapours.

Thermo ionic detectors, or TIDs, are not as widely used as FIDs and TCDs. These detectors are used to gauge and measure the presence of compounds featuring phosphorous or nitrogen atoms.

Different types of HPLC detectors are used to generate a signal proportional to the amount of sample mixture that emerges from the HPLC column, allowing for quantitative sample analysis.

Some common detectors used in HPLC chromatography are:

In an ultraviolet detector, the UV absorption of the effluent is continuously measured at single or multiple wavelengths. These are by far the most popular detectors for HPLC.

RIDs continuously measure the refractive index of the effluent. The lowest sensitivity of all detectors and often used in size exclusion chromatography for polymer analysis.

Radio flow detectors measure the radioactivity of the effluent. This detector can be destructive if a scintillation cocktail is continuously added to the effluent.

Chiral detectors continuously measure the optical angle of rotation of the effluent. They’re used only when chiral compounds are being analysed.

A conductivity monitor continuously measures the conductivity of the effluent. Used only when conductive eluents (water or alcohols) are used.

What is the most commonly used detector in chromatography?

The FID is the most common detector used in gas chromatography. The FID is sensitive to and capable of detecting compounds that contain carbon atoms (C), which accounts for almost all organic compounds. However, the FID is not sensitive to carbon atoms with a double bond to oxygen, such as in carbonyl groups and carboxyl groups (CO, CO2, HCHO, HCOOH, CS2, CCl4, etc.).

The ultraviolet or visible detector is the most widely used in HPLC, since it provides good stability, is easy to operate, and it has good sensitivity for light-absorbing molecules up to the ~pg level. There are three types of detectors in UV / Vis, namely fixed wavelength detector, variable wavelength detector, and a diode array detector.

Fixed wavelength: The detector that works on the fixed-wavelength, the 254 nm is the most commonly used.

Diode array detector: PDA is the broadly used detector in HPLC to record absorbance in the range of the ultraviolet and visible (UV-VIS).

It’s important to ensure your HPLC and gas chromatography detectors are properly maintained over time. This will help to extend the life of your equipment, prevent unplanned downtime and ensure results are as accurate as possible for as long as possible. In turn, less time and stock will be wasted from failed experiments or equipment breakdowns.

To keep equipment in good shape, make sure to clean equipment thoroughly after each use and keep track of when it was last serviced. We recommend a service at least once per year however, some equipment may need servicing more regularly if used often but also, some methodology can impact service intervals.

LC Services are committed to customers, services and support for your chromatography analytical laboratory. For more information about our servicing plans or any advice about choosing the right equipment, please get in touch. We’d love to hear from you. 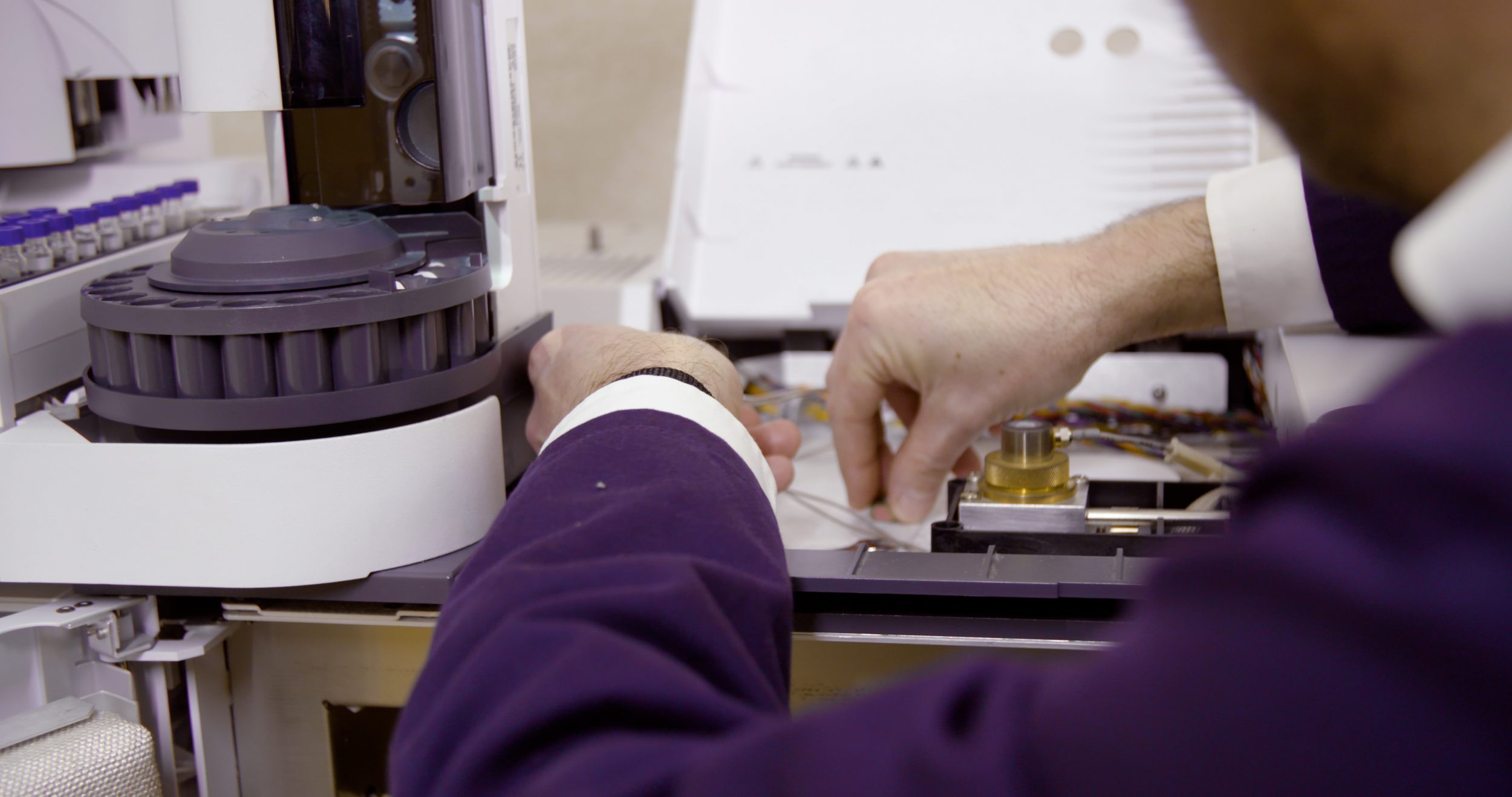 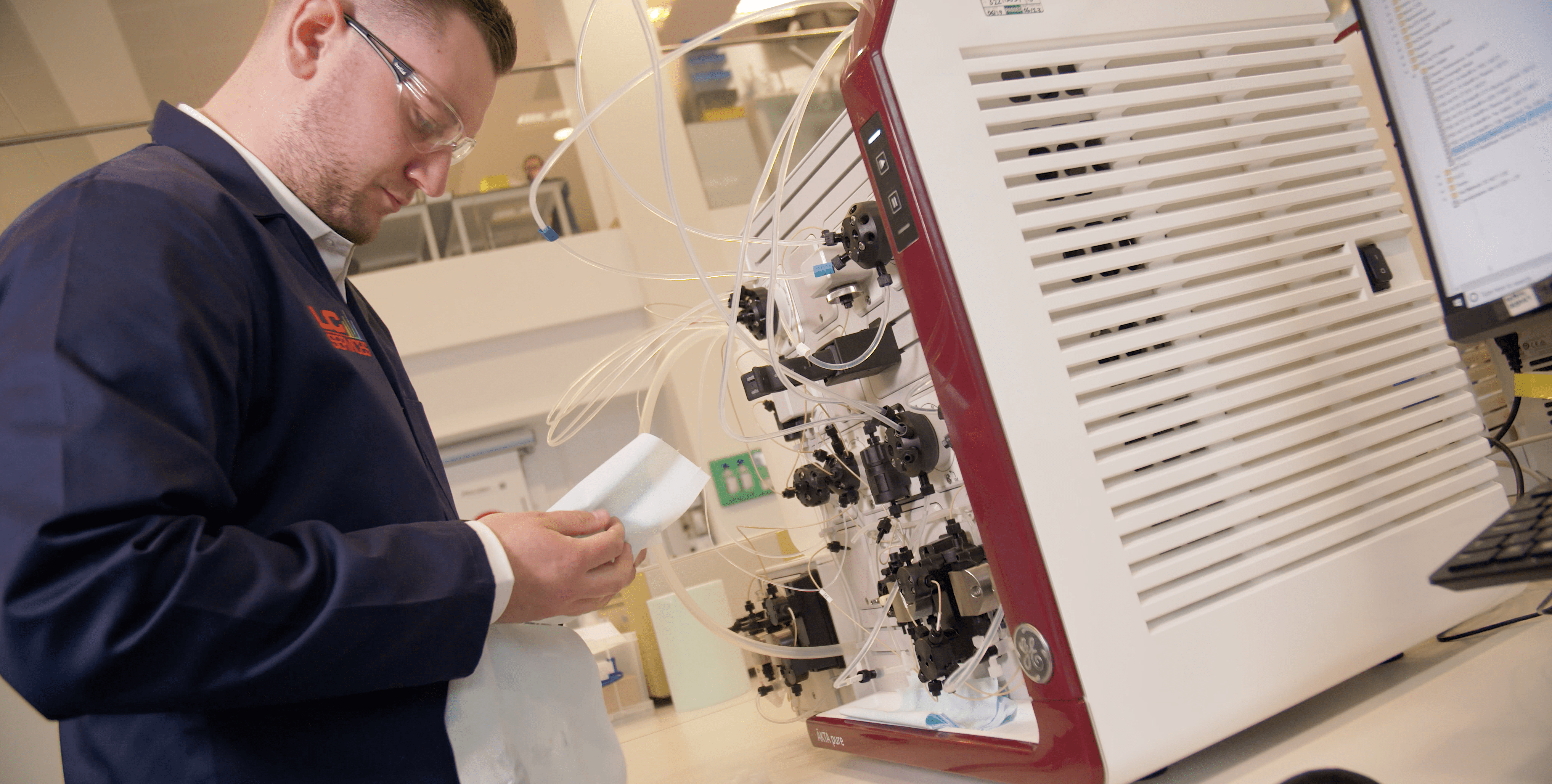 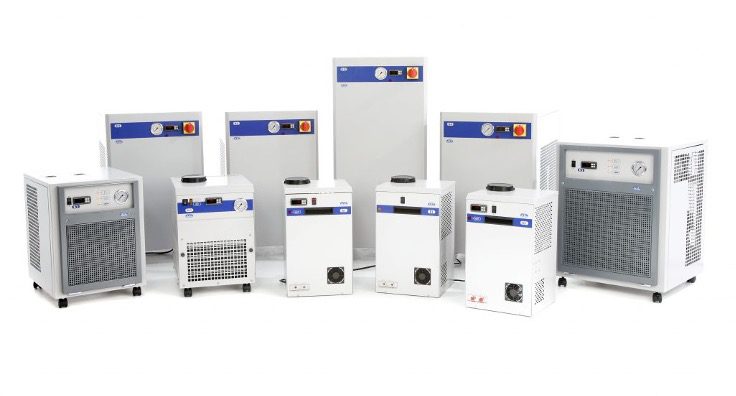 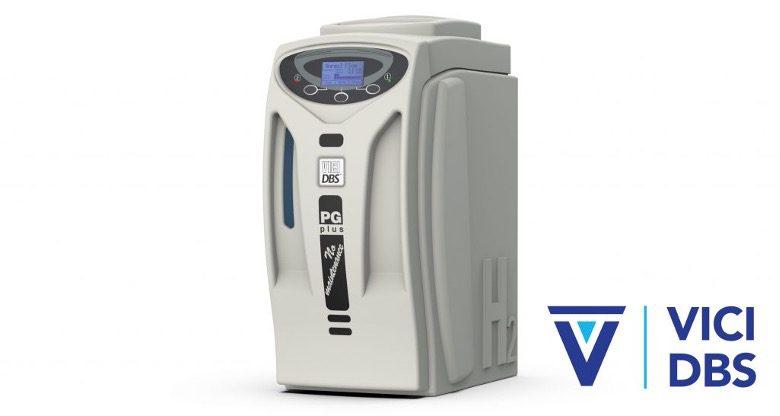 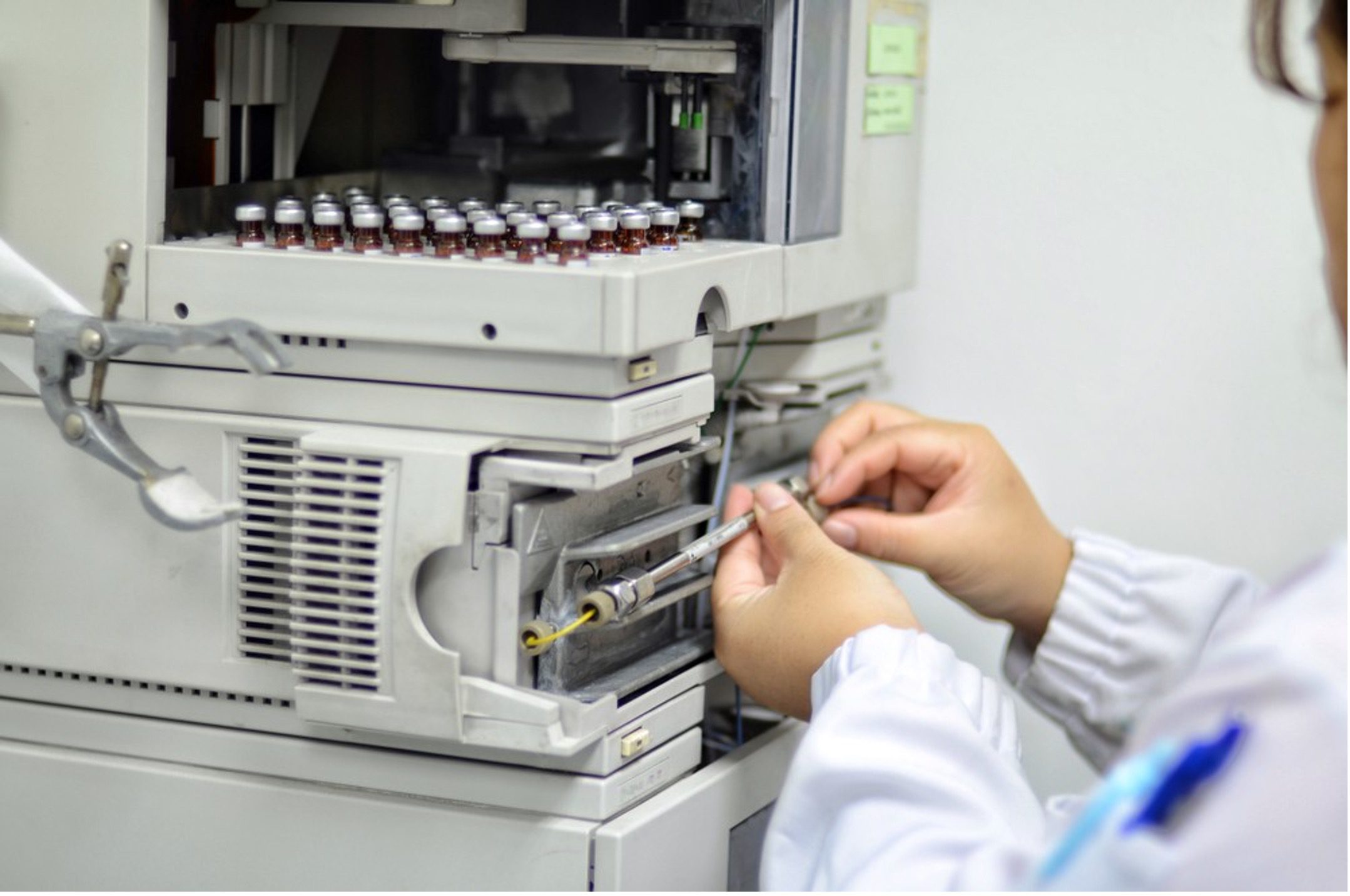 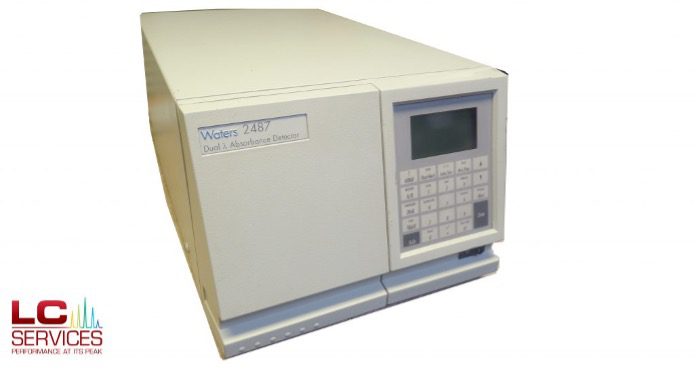