The loggers provide continuous data at the first permanent cave monitoring centre in the UK.

The British Cave Research Association (BCRA) is a registered charity whose object is to promote the study of caves and associated phenomena. The BCRA has established the British Cave Monitoring Centre (BCMC) at Poole’s Cavern in conjunction with the Buxton Civic Association (BCA), another charity and owner of the Cavern. With its extensive and impressive limestone caves, Poole’s Cavern is a major regional attraction, popular with the general public and also school groups. 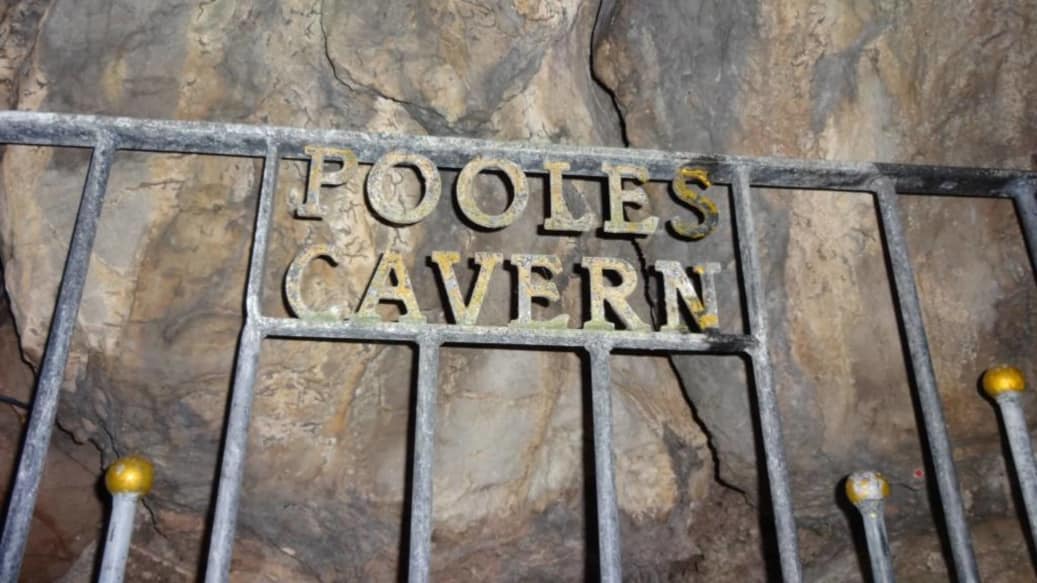 The goal of Project is to implement a long term cave climate and environmental monitoring station, with the data used as part of cave related scientific studies. It is the only site of its type in Great Britain and one of only a handful throughout Europe. It is intended that the site will become a focus for cave science and will promote cave science among young researchers. The site has already been used in a few studies such as these, but with the establishment of a permanent monitoring station the number of scientists able to investigate cave based phenomena will increase and the quality of science improve. The scope of school visits can also be expanded in to the maths and science curriculum for example, taking advantage of the availability of historical and long term data. In addition, the plan is to allow remote data access to interested parties. Remote data access will also provide a valuable resource in the Visitor Centre, educating visitors about the unique environment within the caves.

The BCMC Project has been initiated by BCRA Chairman Professor John Gunn from the School of Geography, Earth & Environmental Sciences at the University of Birmingham and will be run by Dr Andrew Smith, Isotope Geochemist at the British Geological Survey. The BCRA approached Gemini Data Loggers to enquire about initially installing a network of permanent temperature, relative humidity and drip count data loggers inside the cave that could be accessed remotely via the internet.

To fulfil the requirement for continuous and remote data access, and to meet the physical challenges of the cave’s layout and environment, robust, waterproof Plus Radio data loggers have been installed throughout the cave system. Temperature data is sent automatically for viewing on a PC via a receiver placed in a small office outside the cave entrance. One of the Plus Radio data loggers has been connected to a Driptych Stalagmate sensor to count drips, and an outdoor Plus Radio temp/RH logger is also part of the system. The radio data loggers are carefully positioned to ensure communication is maintained with the receiver, however in the event of a temporary obstruction, the loggers will record locally until connection with the receiver can be re-established.

Gemini Data Loggers is delighted to have been involved in the setting up of this Project which is expected to become a focus for cave science within Britain and beyond. The Plus Radio data loggers are ideally suited to withstand the harsh, damp conditions within the cave and provide a robust system to ensure the integrity of the data at all times.

Located in Chichester, West Sussex, Gemini Data Loggers has been manufacturing data loggers since its establishment in 1984, and introduced the first branded Tinytalk temperature logger to its own design in 1992. In the same year Gemini Data Loggers began international trade through distributors such as RS Components and Intab Interface.