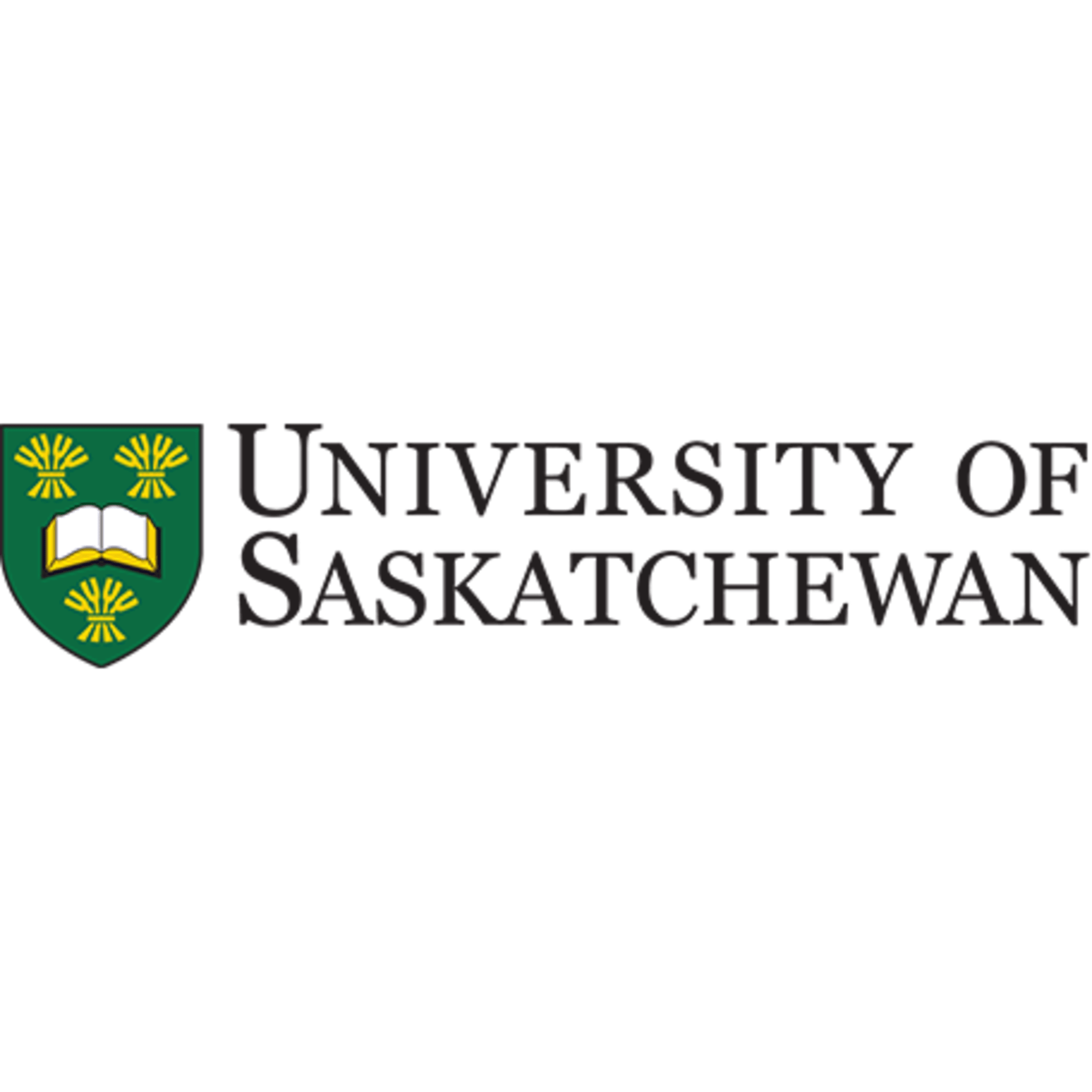 By The University of Saskatchewan

We now know that the underwater world is anything but silent. In fact, today’s researchers are concerned that underwater noise produced by humans is distracting, confusing — and even killing — aquatic animals.

The underwater world is full of natural sounds that form a rich soundscape of rumbles, bubbles, grunts and clicks.

These sounds are produced by the motion of the atmosphere, water and seafloor, by animals and, now more than ever, by machines created by humans.

Nowadays, the underwater soundscape includes the roar of motors, the ping of military SONAR and the bangs and blasts from offshore development.

For fish, whales and other marine animals, intense underwater noises from blasts can cause acoustic trauma and even death. More common quieter noise, such as construction or shipping noise, may not kill the animals directly, but can disrupt their ability to find food, mates or avoid predators.

A wide range of species use acoustic signals to communicate with each other. Marine fishes, for instance, are known to make chirps, pops, knocks and grunts using their teeth, swim bladders or fins.

One consequence of anthropogenic — humanmade — noise is a masking effect. When the noise is close to a fish, it reduces that individual’s ability to hear the sounds of others. Noise also interferes with the sounds this individual produces, jamming communication.

More and more, scientists are discovering that noise not only interferes with an animal’s cognitive processing of sounds, but also other types of stimuli, such as sight or smell. For example, boat noise interferes with the visual signals that cuttlefish use to communicate with each other.

Recent research in our lab indicated that noise can also impair an animal’s ability to process the chemical information released after a predator attack on shoal mates.

We looked at the effects of noise from small motorboats on coral-reef fishes at Lizard Island Research Station at the Great Barrier Reef in Australia. In the lab, we trained young damselfish to recognize the odour of the predatory dottyback as a threat. Some fish were trained in the presence of boat noise, while the others were trained with the ambient sound of the ocean.

We found that fish trained with boat noise showed no fright reactions when they were exposed to the predator. It was as though they had had no preparation at all. The fish trained in the absence of boat noise, however, were scared. They reduced activity and foraging.

We taught another group of fish to recognize the smell and sight of three common predators — in the presence or absence of boat noise — and then we released them back into the wild.

It turns out that fish don’t learn very well in noisy environments. After three days, only 20 per cent of the fish exposed to boat noise were still alive, compared to almost 70 per cent of unexposed fish.

We often think of the ways climate change, overfishing and run-off pollution threaten fish populations in the Great Barrier Reef, but our study adds to the growing evidence that boat noise may also contribute to fish death through a failure to learn.

Boat noise can have a variety of negative impacts on fishes. It can change their activity, force them to live in bad habitats and decrease their ability to feed, defend their territory, reproduce and avoid predators.

In some places, such as biodiversity hotspots or sensitive habitats, it may be prudent to create rules or laws that minimize the impacts of noise. Approaches to mitigate the effects of boat noise may include the implementation of quiet zones, speed restrictions or the use of mufflers or low-volume engine models. For example, quiet zones were recently implemented in British Columbia to protect a population of killer whales.

Humans rely on the ocean for its biodiversity and natural resources. It also plays a fundamental role in regulating atmospheric temperatures and gases. Cousteau cared deeply about ocean conservation and was gravely concerned about ocean pollution and the over-harvest of marine life. Today’s seas continue to face these threats, as well as from habitat destruction, warming and ocean acidification.

As Cousteau said, “For most of history, man has had to fight nature to survive; in this century he is beginning to realize that, in order to survive, he must protect it.”

The University of Saskatchewan

The University of Saskatchewan, situated in the vibrant city of Saskatoon on Treaty Six territory and the traditional homeland of the Métis, and on one of Canada’s most beautiful campuses, is grounded in the character of a dynamic, forward-looking province.

Connect with The University of Saskatchewan

POPULAR POSTS BY The University of Saskatchewan 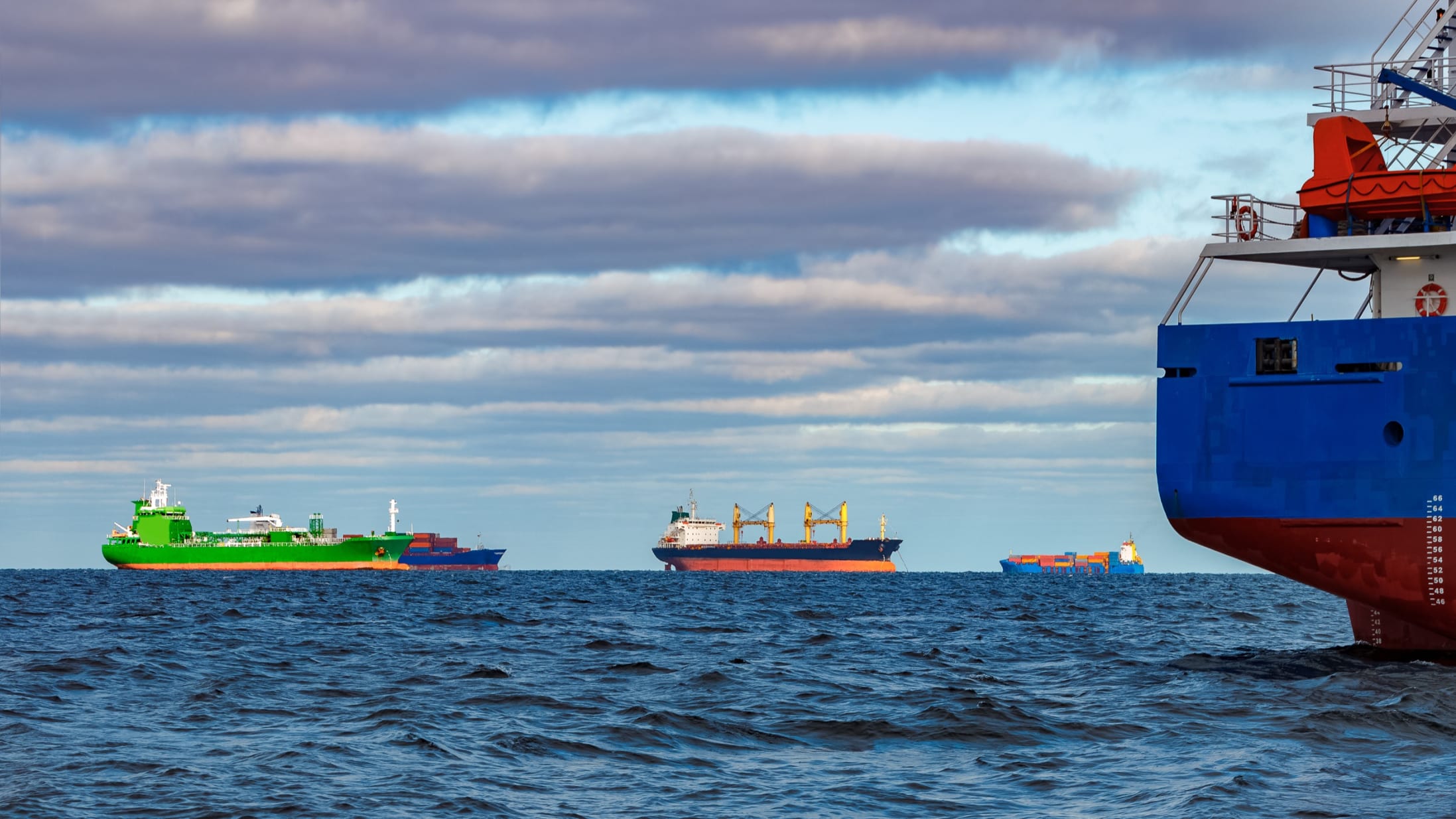