By Chalmers University of Technology

For the first time, this makes it possible to compare the environmental effects of completely different types of textiles. The results will be used to create a practical tool for clothing manufacturers that want to lighten their environmental load.

Every year, 100 million tonnes of new textiles come onto the market and the textile industry has one of the highest turnovers in the world. It has long been understood that textile production has major environmental impact. But it has been difficult for textile companies to determine what choices they can make to reduce the environmental load, due to the wide variation in production processes. 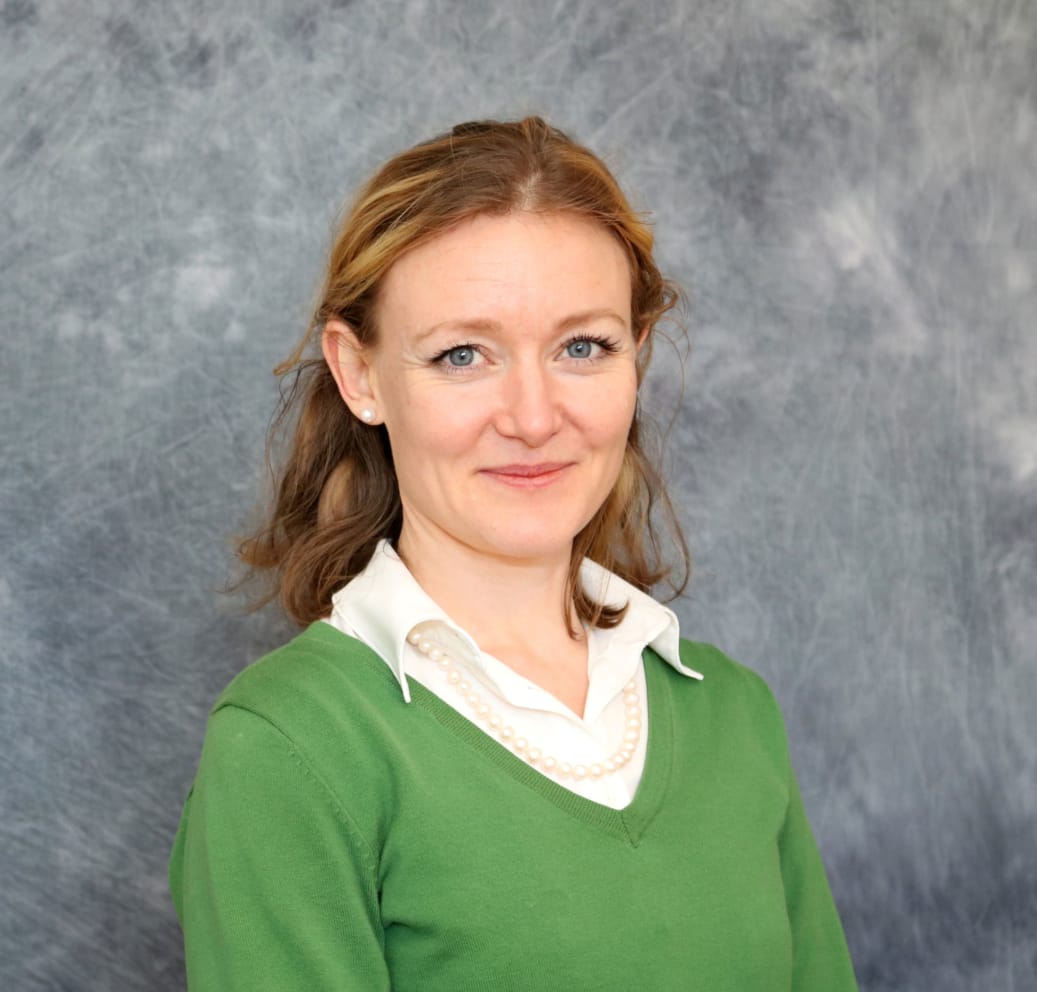 Now the industry is being given entirely new opportunities. Researcher Sandra Roos has taken an overall approach to the clothing life cycle with her doctoral thesis at Chalmers University of Technology in Sweden and the research institute Swerea, within the research programme Mistra Future Fashion. Over the course of her five-year project, she studied 30 different sub-processes in textile production.

‘I have also assessed the toxicity of the chemicals used in the processes,’ says Roos. ‘This is an area where, until now, there were huge knowledge gaps. The sub-processes I studied extend from techniques as different as entirely synthetic textile fibres made of plastic, to cotton production – where farmers cultivate the soil, plant and harvest the cotton, before ginning and preparing it.’

The life cycle perspective she used involves an overall assessment, from production to the user phase and product waste management. The effect of background processes such as electricity consumption and mining are also included. The results make it possible to compare textile products that are extremely different to each other, which was not possible before.

Mistra Future Fashion is a collaborative project between the fashion industry and researchers in Sweden. Their next step will be to transform the results of the thesis to a practical tool that clothing manufacturers can use to improve the environmental performance of their processes and products. The tool is expected to be ready sometime in 2017. This is an important step, since the majority of the environmental load in the clothing life cycle is created in the production phase.

Unsurprisingly, Sandra Roos’s research shows that conventional cotton growing, where large quantities of insecticides are spread directly on land, stands out as a particularly heavy burden on the environment. Another of her conclusions was more unexpected.

‘At present, most environmental indices are based on the type of textile fibre used: wool, nylon, polyester or cotton. But that is not where the major environmental impact is found, which is actually in the post-fibre processing stages: spinning, weaving, knitting and, above all, in the dyeing – the wet processing. All the chemicals used in these processes actually make it as hazardous as cotton growing.’

Shopping trips cause one of the biggest climate effects of clothing

Roos’s research has also yielded conclusions about which consumer actions are most effective in reducing the environmental load of clothing.

‘If you want to be as eco-friendly as possible, there is only one thing you need to remember: use your clothes until they are worn out. That is more important than all other aspects, such as how and where the clothes were manufactured and the materials they are made of.’

But in industrialized countries, only a tiny percentage of garments are worn 100 to 200 times, which is usually the potential lifetime. In Sweden, for example, consumers buy an average of 50 new garments per person and year. Similar figures apply to the rest of Europe and the United States.

Such high consumption makes how the clothing is produced more important. But it is difficult for consumers to get information about the most important aspects – those related to processing of the textile materials. Instead, Sandra Roos has another recommendation to the average consumer who wants to live greener:

‘Think about how you travel to the clothes shop. When it comes to impact on the climate, this is the factor that is the easiest to influence, other than buying fewer garments, and one that has substantial effect. Since many shopping trips are taken by car, consumer travel accounts for a large share of the climate load during the clothing life cycle.’ In Sweden, that share is a full 22 percent (see attached illustration).

• For consumers, how long they use their garments is the absolutely most important factor from an environmental perspective. As an example, Sandra Roos has calculated how much longer you would need to use a black cotton shirt made of conventionally grown cotton compared to a black polyester shirt to compensate for the spread of toxins in cotton production and the dyeing of cotton to dark colours, which is the worst aspect for the environment. As a rule of thumb: three times longer. If you wear the polyester shirt only 10 times, but the cotton shirt 30 times, the average load on the environment is equal from a life cycle perspective.

• You can also make sure the garment is used throughout its life cycle by giving or selling clothes you no longer want to someone else, who then continues to use them. But donating clothing via a collection bin is not an obvious solution to the problem. There is a huge surplus of collected garments and only a small percentage will continue to be used as clothing. On the other hand, when consumers buy used clothing instead of new, the environmental benefit is substantial.

• Textiles that are made of cellulose from trees and plants are an important track in research and development to close the loop so that the textile industry becomes sustainable. Viscose, modal and lyocell/Tencel are examples of such textiles that are already available and whose environmental performance is often good.

• Laundering clothes at low temperatures is not important from an environmental perspective because the additional heating of water accounts for a very small share of energy consumption over the clothing life cycle. In addition, you lose the entire environmental gain if you wash a garment at 30 degrees and can only use it once before it has to be washed again, compared with if you had been able to use the garment twice because you had washed it at 60 degrees so that it was thoroughly clean. Every wash causes wear and shortens the life of the garment. Tumble-drying causes even more wear to the garment and uses five times more energy than washing. But the total climate impact of washing and drying the garments is much less than that of consumer shopping trips in Sweden (see illustration). A similar pattern applies to the rest of Europe and the United States.

• Choosing eco-labelled clothes makes a difference. There are several cotton labels, including BCI (Better Cotton Initiative) and GOTS. However, eco-cotton labels only indicate that the cotton was organically grown – they say nothing about the rest of the production process (dyeing and treatment).

• On-line shopping is generally a very good alternative from the environmental perspective. But only if you do not end up buying clothes you like less – and hence wear less – or returning lots of garments. E-retailers do not always put returned garments back in stock to be sold again.

Chalmers University of Technology is a Swedish university located in Gothenburg that focuses on research and education in technology, natural science, architecture, maritime and other management areas.

Connect with Chalmers University of Technology