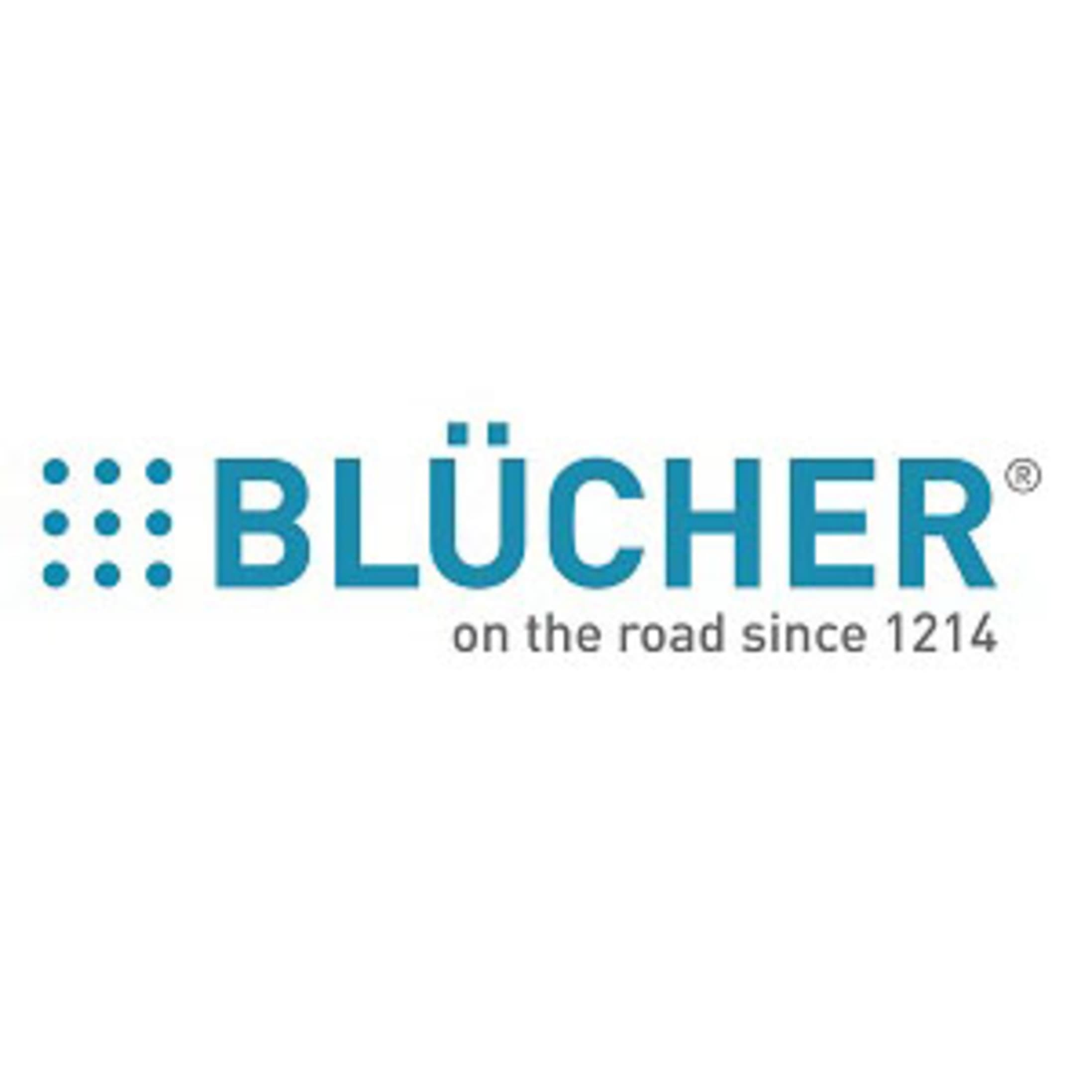 Micropollutants, such as pesticides or pharmaceuticals, are a major source of drinking water contamination and will continue to increase in the future. A particular challenge posed by micropollutants are fluctuations in their concentration levels or the occurrence of so called “peaks” which are caused by pesticides being washed out from agricultural fields during heavy rainfall or irrigation and which, subsequently, contaminate our water sources.

Although activated carbon adsorption is considered a common method for the removal of micropollutants, it also bears the following drawbacks: certain micropollutants are not entirely removed by the use of conventional activated carbon, causing them to break through and exceed the permitted concentration limits. Conventional adsorption stages can only handle peak concentration levels if they are specifically designed to do so. This, in turn, leads to higher costs and significantly larger space requirements. Sudden drops in concentration levels can lead to what is called “desorption” which causes already adsorbed pollutants to be dissolved back off from the activated carbon and to be released back into the corresponding water source. 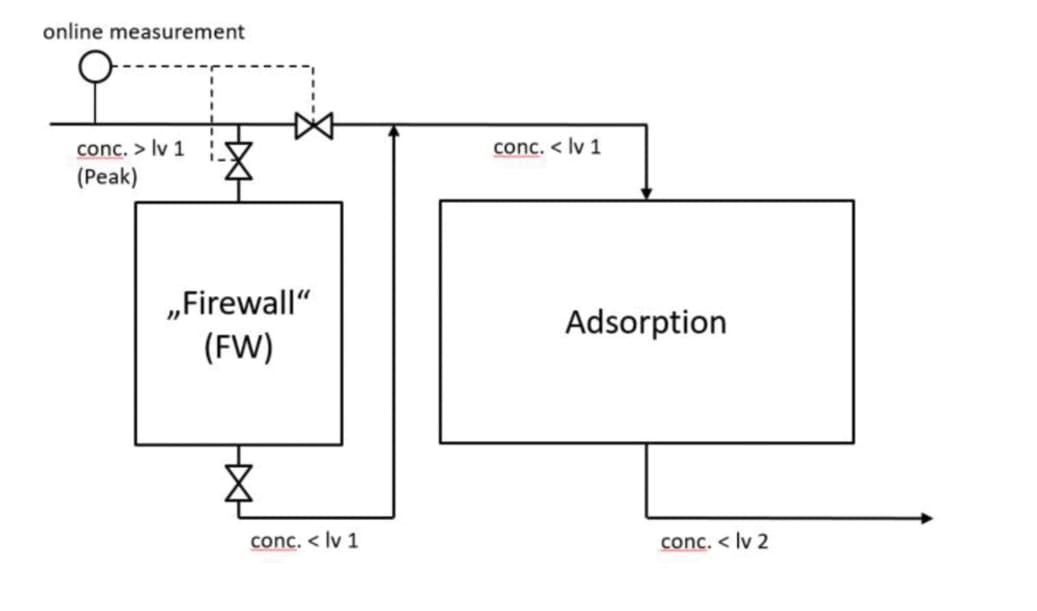 Blücher’s SARATECH® adsorbents show an outstanding performance in the elimination of micropollutants. The newly developed, patent-pending “Blücher Firewall” technology offers additional reliability and safety for the removal of these micropollutants. Specifically adapted and developed for concentration fluctuations or peaks, filters combined with SARATECH® adsorbents contain a so-called “firewall bypass” which acts as a preliminary stage to the adsorption stage (see Fig. 1).

The innovative interconnection of the firewall and adsorption stages represents a sustainable and efficient solution for handling peaks. The field of application is not limited exclusively to the elimination of micropollutants from drinking water, but can also be used in other applications such as for waste water treatment purposes.

Blücher is currently building a mobile plant to be installed at a borehole in the United Kingdom to demonstrate the elimination of the pesticide metaldehyde from drinking water under real conditions. In addition to the natural metaldehyde load, a dosing station can simulate peaks in the water to be treated to test the firewall’s performance. The first test results are expected in the second half of 2018.

Blücher GmbH in Erkrath can Iook back over a history that spans forty-nine years. Still in family hands, Blücher has retained its very high ethical claim: always focusing our activities on protecting life and its resources. 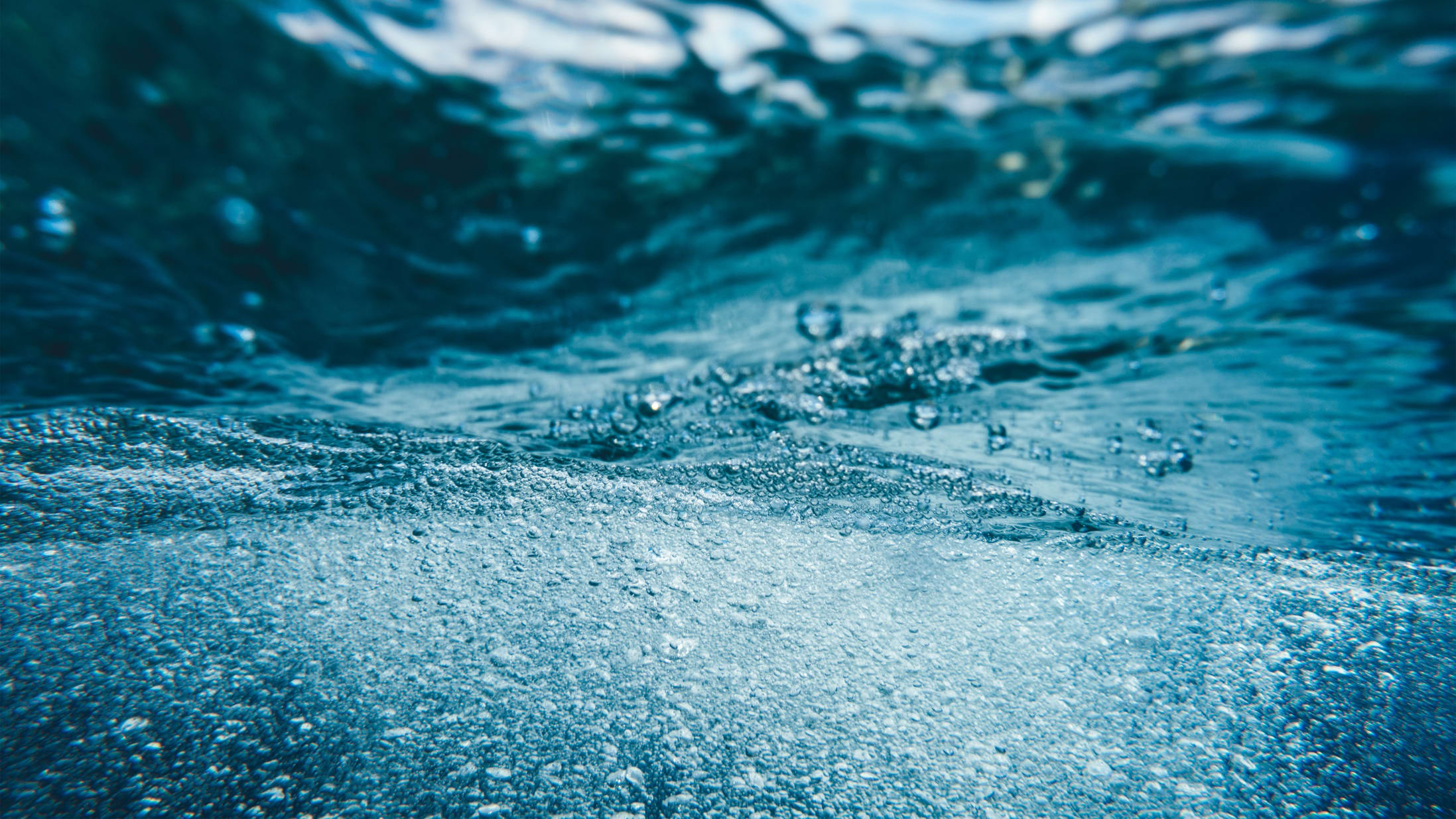 Filtration of Water and Fluids