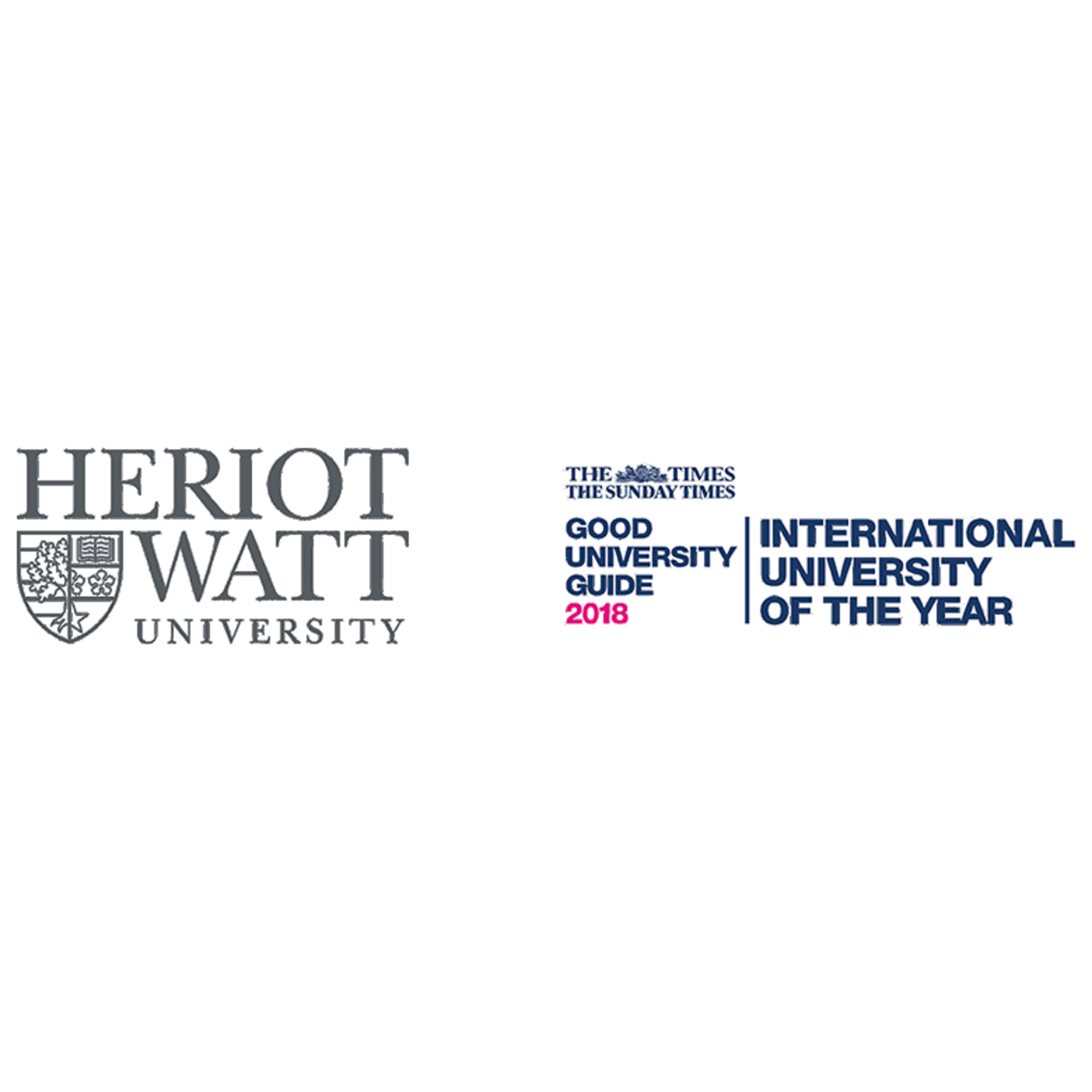 A leading academic is calling on the Scottish Government to go further in the fight to address the occurrence of microplastics around beaches and shores.

The academic made the comments ahead of a Scottish Parliament debate on Wednesday 7 February, and said politicians should consider introducing measures to support the establishment of a microplastics baseline in order to monitor the effectiveness of current environmental policy.

Recent research from the university’s Centre for Marine Biodiversity & Biotechnology reveals that the levels of microplastics in the Firth of Forth have not changed significantly in the last five years, indicating that the sources of microplastics are still not being adequately addressed.

Dr Mark Hartl said: “Whilst a levy on single-use plastic items implemented by the Scottish Government will help to influence consumer behaviour locally, as seen with the plastic bag tax, it is not a uniquely Scottish problem, but would send a strong signal to governments of other countries.

“We need a baseline for all of the UK’s waters, so that we can assess the impact of government policies that aim to reduce marine pollution, such as the microbead ban. At present we only have a patchwork of data from studies in Scotland and comparable North Sea locations.

“The growing amount of data regarding plastic litter contamination in the marine environment has led to the need for understanding the related risks not only to the health of marine life, but to humans as well: microplastics are working their way into our food chain.

“Whilst the data from the Firth of Forth provides a local snap shot, our recent research there, as well as in Shetland and the Hebrides, indicates that a much wider Scotland and UK-wide monitoring programme is required to generate a baseline against which to measure the effectiveness of Scottish and international policy measures.”

Heriot-Watt’s Chief Scientist, Professor John Underhill added: “The disposal and adverse impact of plastic products on the marine environment is a major and immediate challenge that faces us all.

“The research work undertaken by Professor Hartl’s team shows that microplastic pollution does not respect international borders, and is a growing problem and of particular concern to island and coastal communities like those on Orkney and Hoy.

“The work highlights Heriot-Watt University’s commitment to marine and environmental science and is particularly timely as we enter our Year of the Sea programme.”

In 2018, Heriot-Watt’s Year of the Seas campaign will focus on demystifying the depths of the oceans, finding ways to get more energy from the sea, examining the smallest sea creatures to the largest ocean systems, and engineering new ways to work with our seas, oceans and rivers. 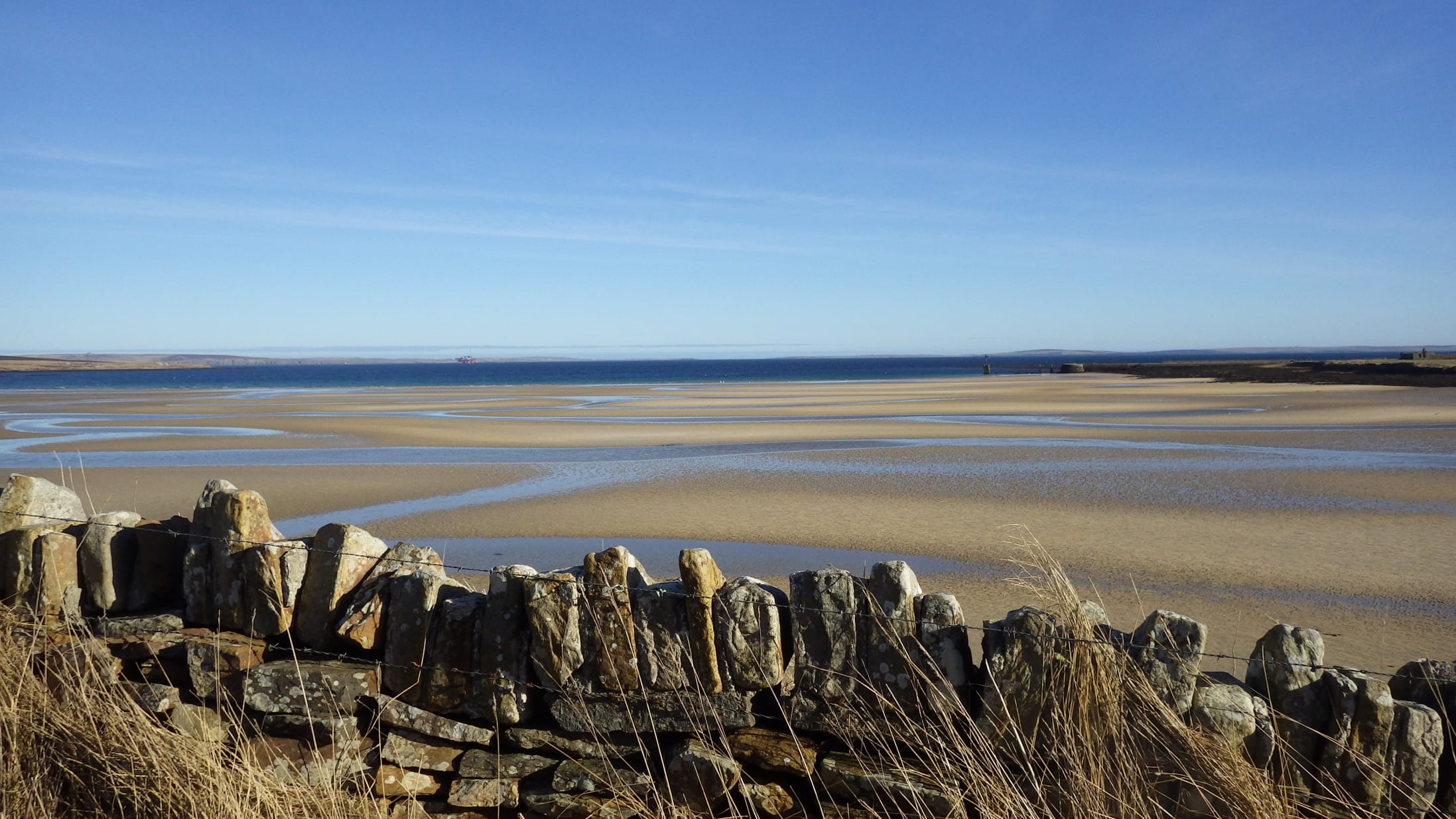