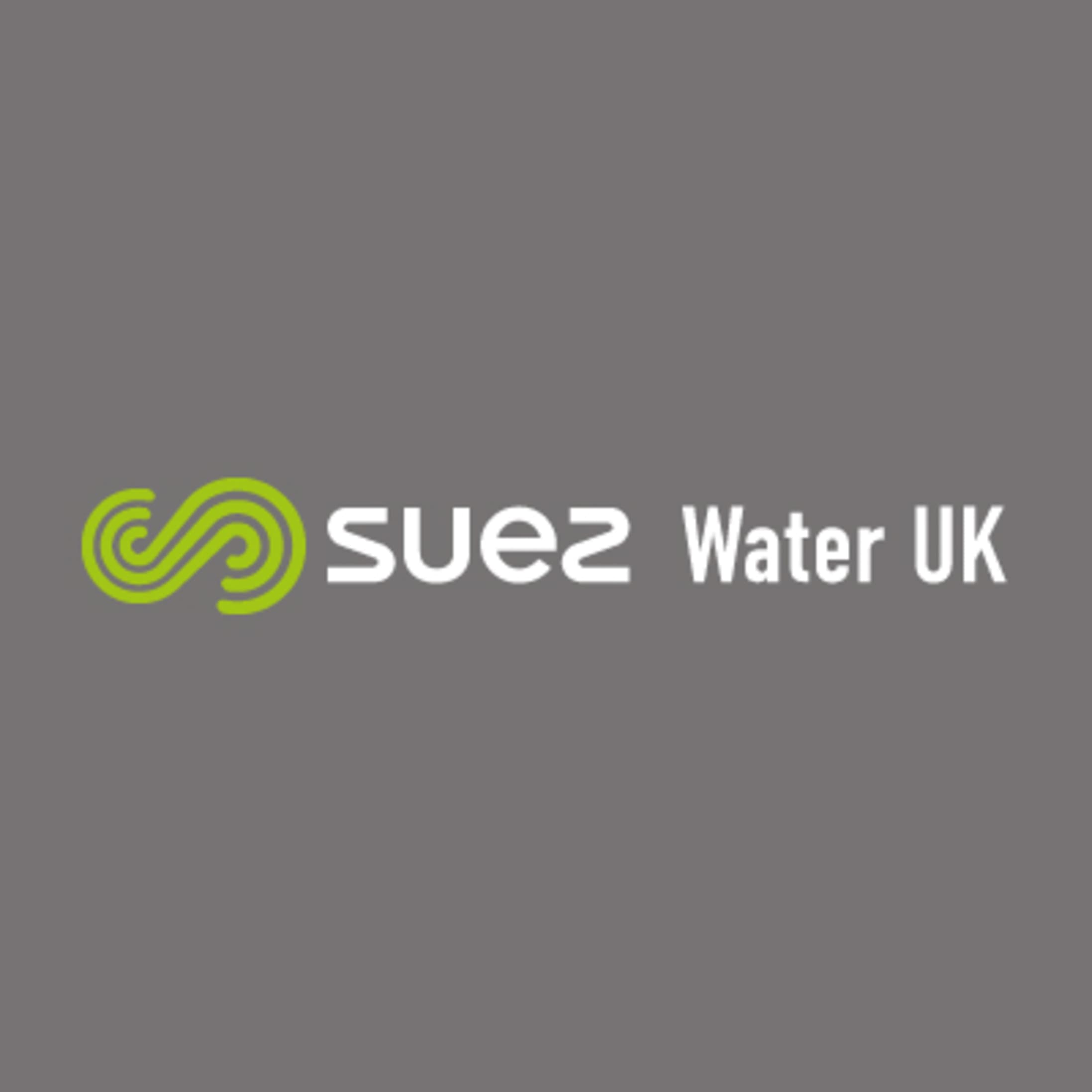 SUEZ Water UK has won a prestigious environmental award from, the global oil and gas company, TOTAL at their 2017 SHE awards.

SUEZ and two internal TOTAL teams were awarded the ‘Best Environmental Improvement Award’ for their work on the effluent treatment plant at the company’s Shetland Gas Plant.

The plant is a significant operation for TOTAL and it is based in an environmentally sensitive area in the Shetland Islands. For this reason, all effluent from the plant must be treated effectively to a high standard that has been set by the local regulator, SEPA, before being discharged to the local Yell Sound.

“We are a company that is dedicated to protecting the environment and we are fully committed to helping Total meet their discharge perimeters. It is vitially important that we continually protect the surrounding environment so it can be enjoyed by future generations. We are delighted to have won such a highly sought after award and particularly that it was a joint award with TOTAL’s internal teams. This reflects the strong partnership we have with TOTAL,” says Richard Kitson, Commercial Director at SUEZ Water UK.

During the start-up of the Shetland Gas Plant, it became apparent that the feed water to the effluent treatment plant was significantly different to what had been originally foreseen and this was having an impact on the plant performance.

To solve this, SUEZ and TOTAL worked closely together and took a pragmatic approach to identifying and solving the issues. The sites drainage system was mapped and a sampling programme carried out to identify where the deviating feed water was coming from. This enabled the team to identify solutions to manage the problem at source, rather than just “end of pipe”.

In parallel, it was imperative to improve the efficiency of the plant. As part of this, SUEZ suggested reviewing the chemical programme, including the flocculants and coagulants that help remove contaminants such as solids and oil. This has led to a significant improvementt in the efficiency of the plant including an overall reduction in the volume of chemicals required.

“By reviewing the whole system, including the operations upstream of the effluent treatment plant, more contaminates can be removed during the physical treatment stage, so they do not overload the later biological stage. Simple changes such as maintaining a stable inflow temperature to the plant has improved its operational efficiency” says Kitson.

This collaboration and partnership approach illustrates the close relationship that has grown between the two companies, and is reflected in the fact that the award was given to the three teams. The teams continue to work together to make further environmental and efficiency improvements.

SUEZ Water UK is an industrial services and solutions company specialising in securing and recovering critical water, waste and wastewater resources. In the UK we operate from multiple locations, partnering with customers in industry, utilities, facilities management, commerce, healthcare and laboratories. 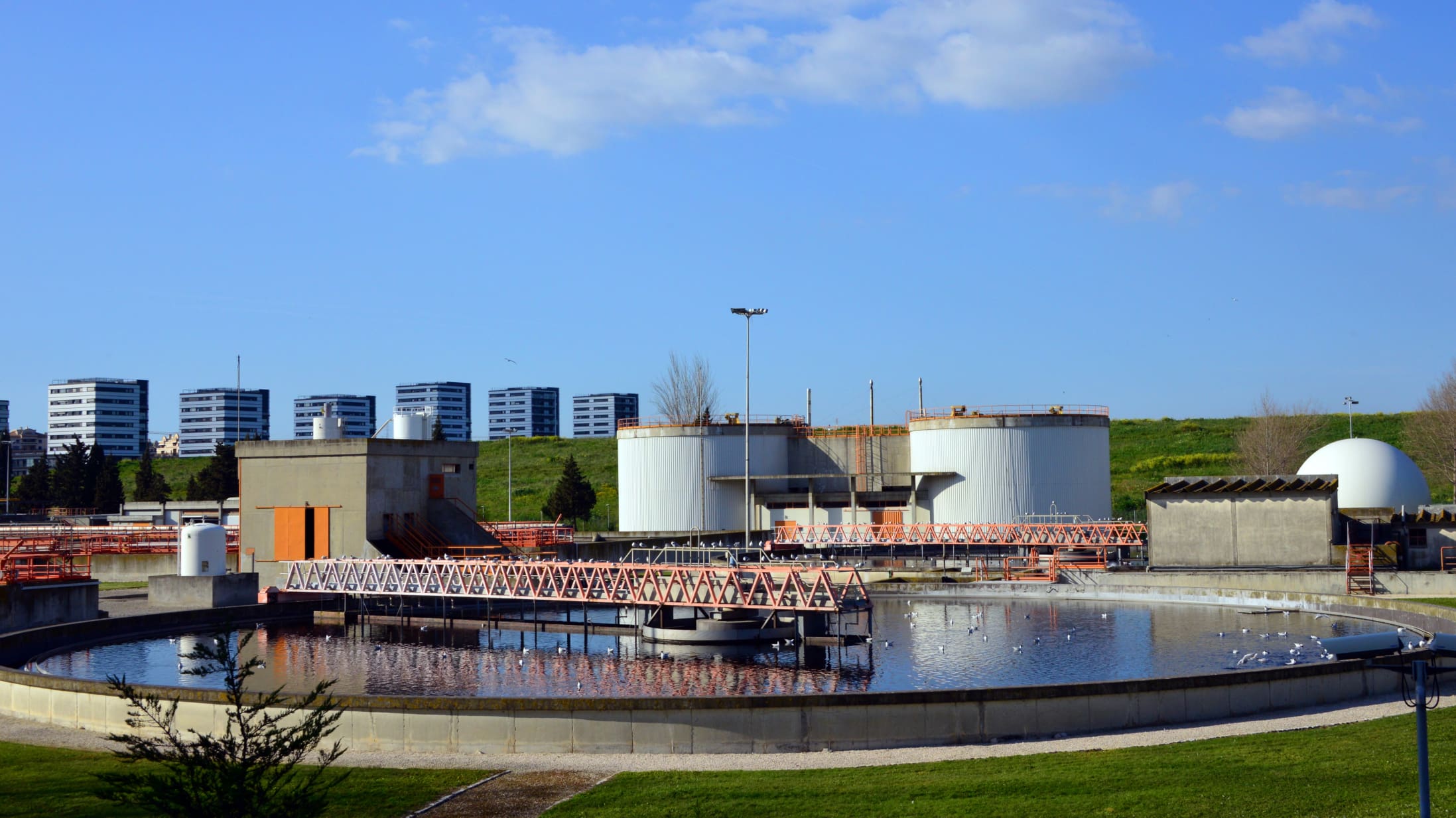 Suez Strengthens Its Presence In China 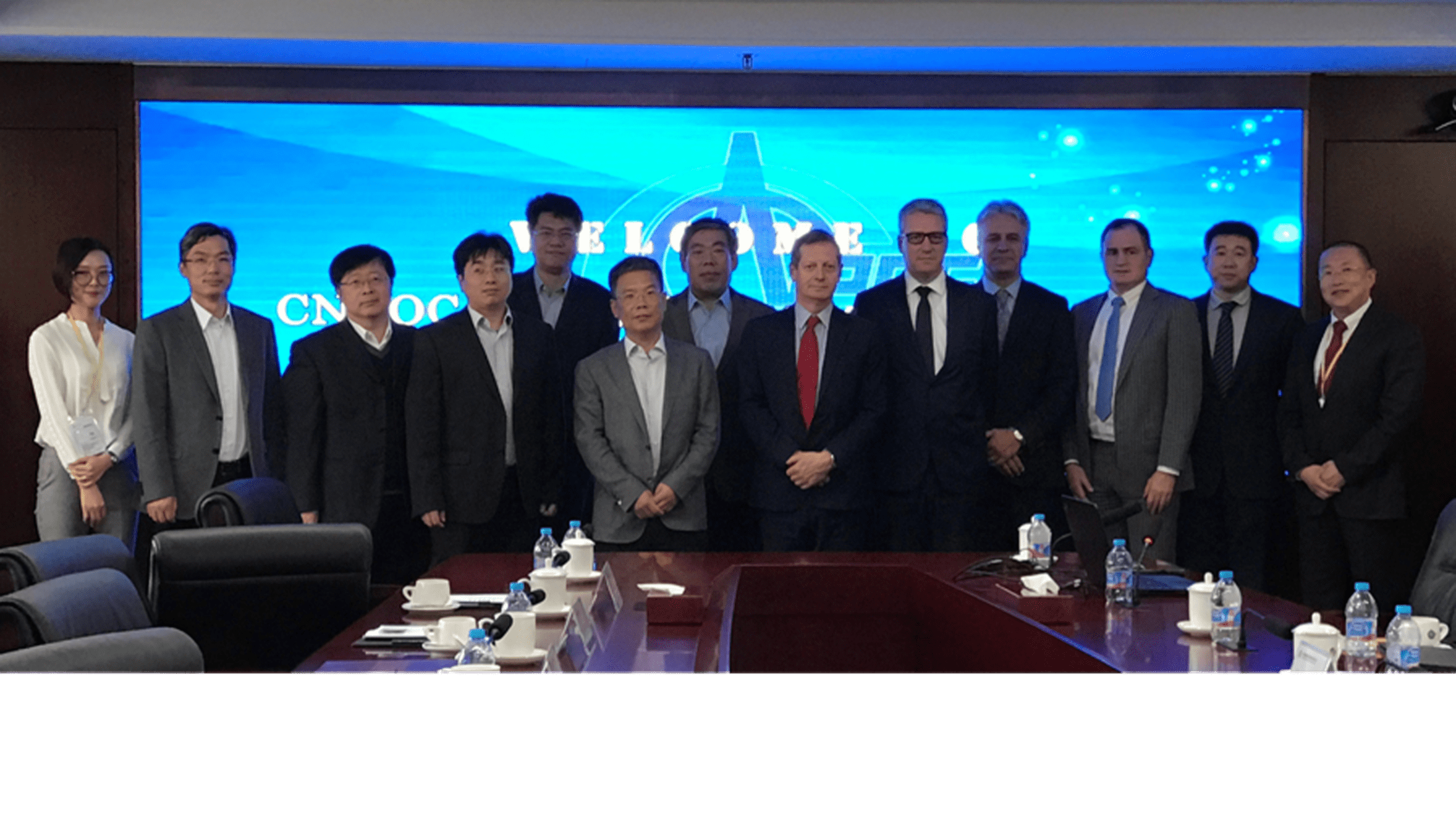 SUEZ NWS Teams Up With CNOOC 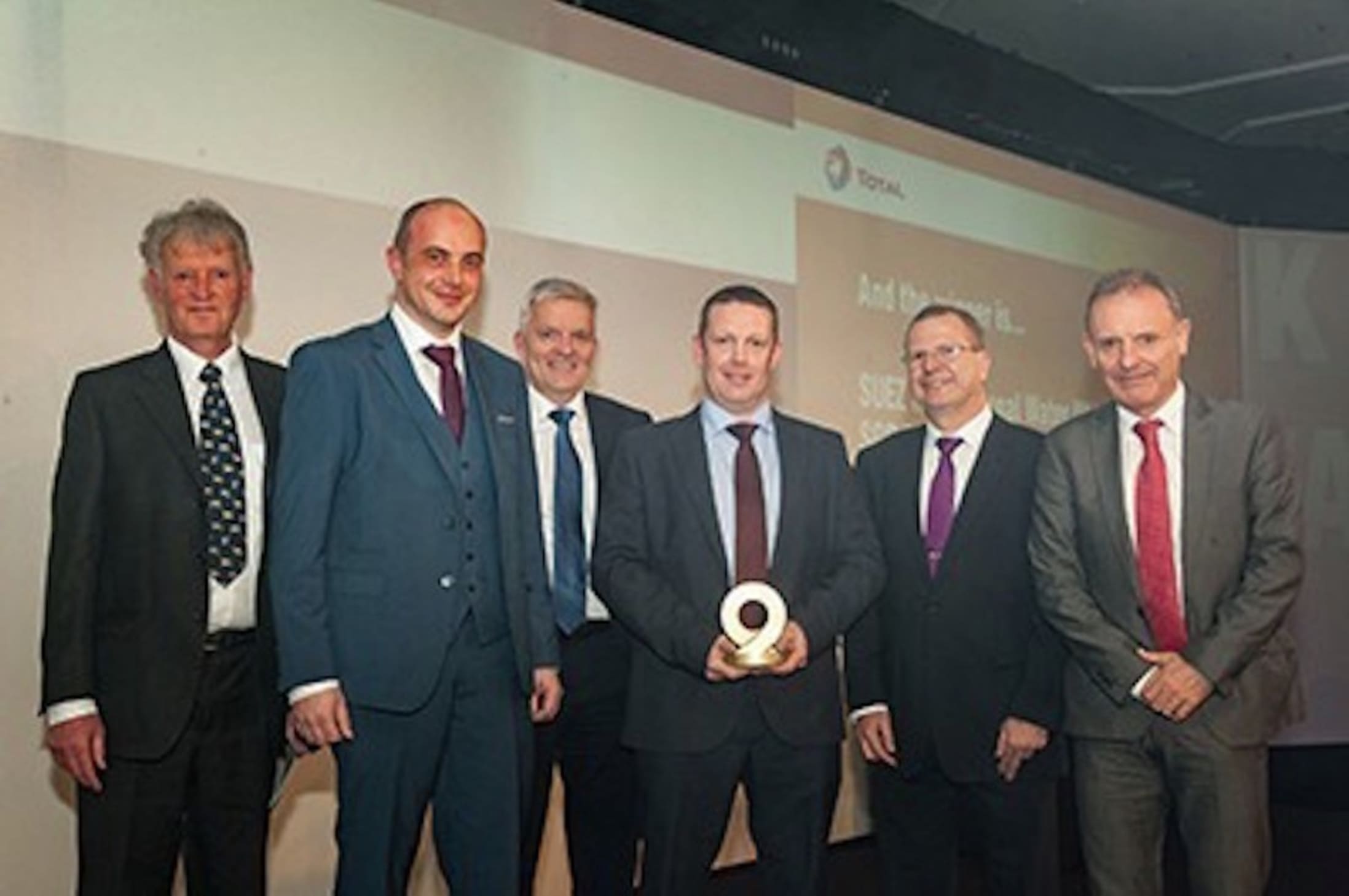