A brand-new study led by scientists from the National Oceanography Centre (NOC) and Durham University has revealed, for the first time, evidence of a giant landslide dam blocking megatonnes of organic carbon from being transported to deep-sea ecosystems.

The Congo Canyon is one of the largest canyons on our planet, transporting sediment, oxygen, nutrients, pollutants and organic matter from the Congo River and coasts to the deep-sea. Despite the scale of submarine canyons, remarkably little is known about them. Scientists can use satellite images to see how river channels change, but due to the great water depths of submarine canyons, it is not possible to image them in the same way.

To fill this knowledge gap, scientists used seafloor mapping data collected between 2005 and 2019 from the Congo Canyon-Channel, to see how the canyon had evolved and changed.

Ordinarily, matter is transported along the canyon-channel from shallow to deep water by regular flows of sand and mud that behave like snow avalanches on land. In this case, scientists discovered that a huge landslide, equivalent in size to the largest landslide dams ever recorded on land, had slumped into the Congo Canyon and blocked it. The blockage stopped the flow of material into deeper water, leading to a 150 m thick build-up of sediments, containing 5 megatonnes of organic carbon in the canyon axis. This unique discovery has impacts for the deep-sea ecosystems that depend on the flow of organic matter through the submarine channels to thrive.

Dr Mike Clare, Leader of Marine Geosystems research at the NOC, and co-author of the paper said: “Such landslide dams have been reported from rivers, but never observed in this way in a deep-sea canyon.”

“For context, the sediment trapped by the underwater dam was nearly four times as much as the annual sediment flux that comes out of the Congo River. This is a significant event, and one that has never been recorded before.”

You can read the full paper in Nature Geoscience here 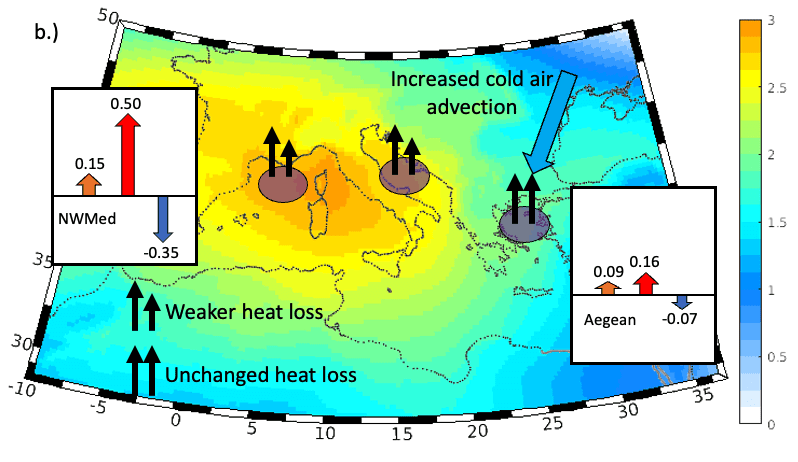 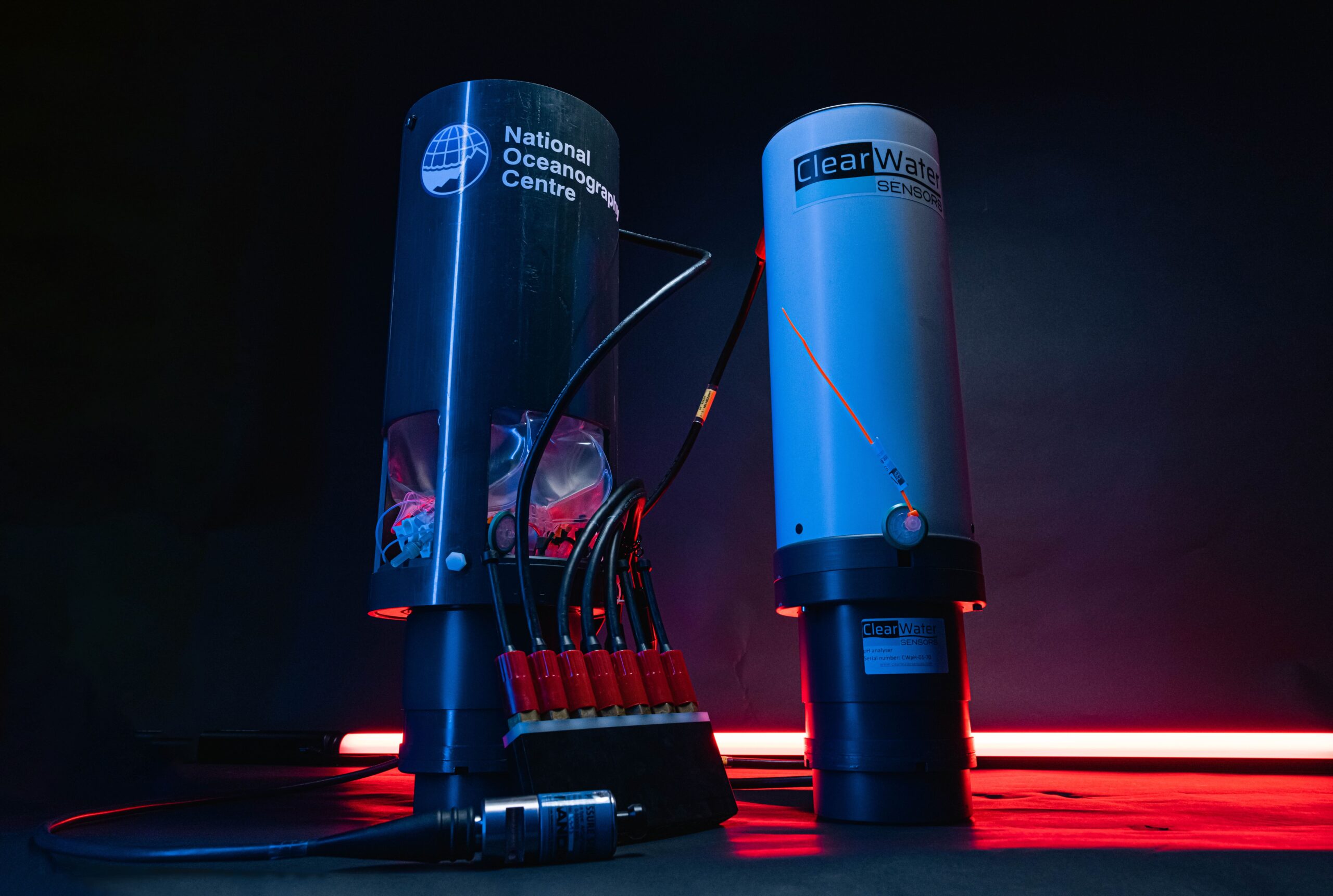 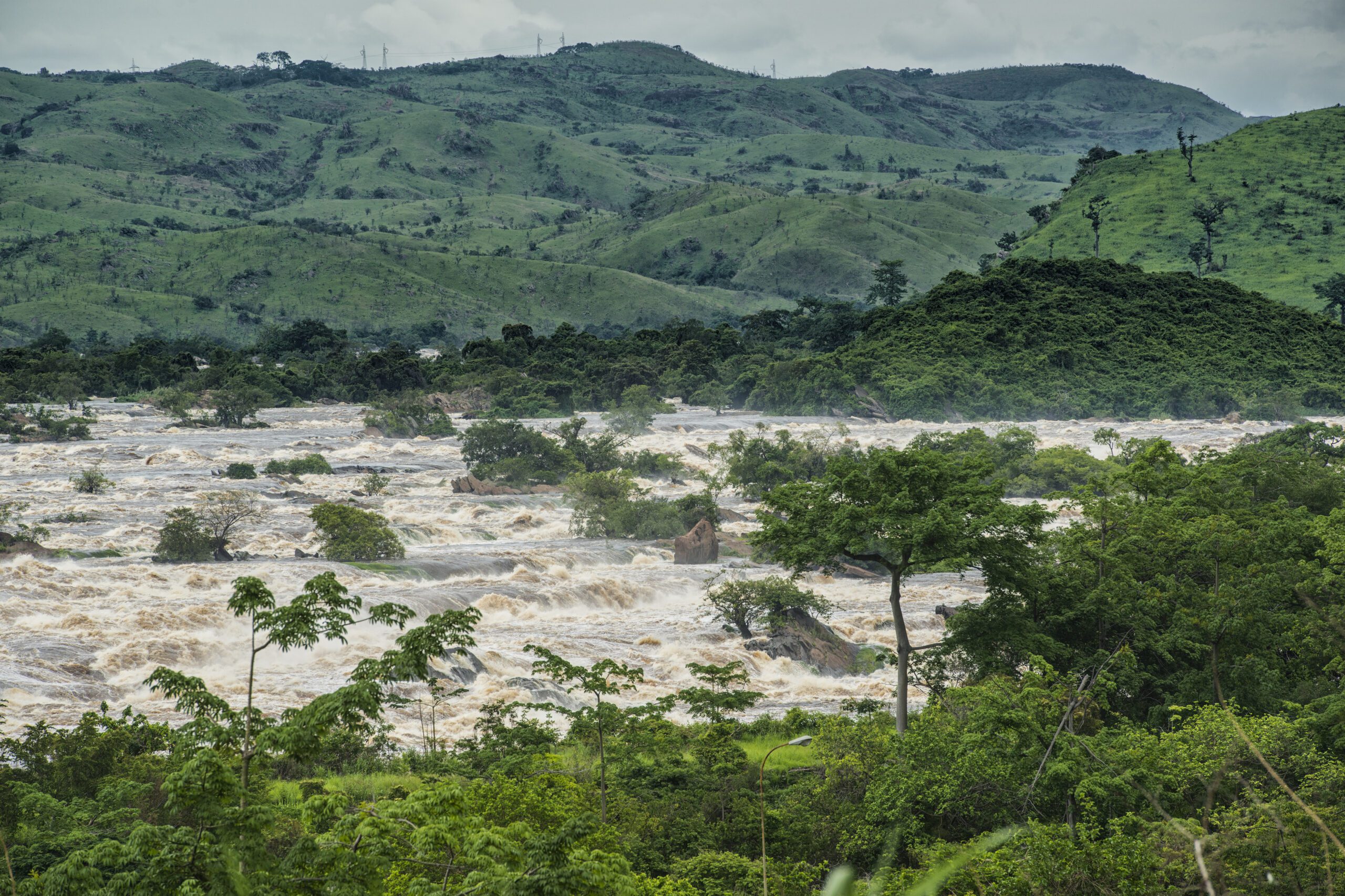 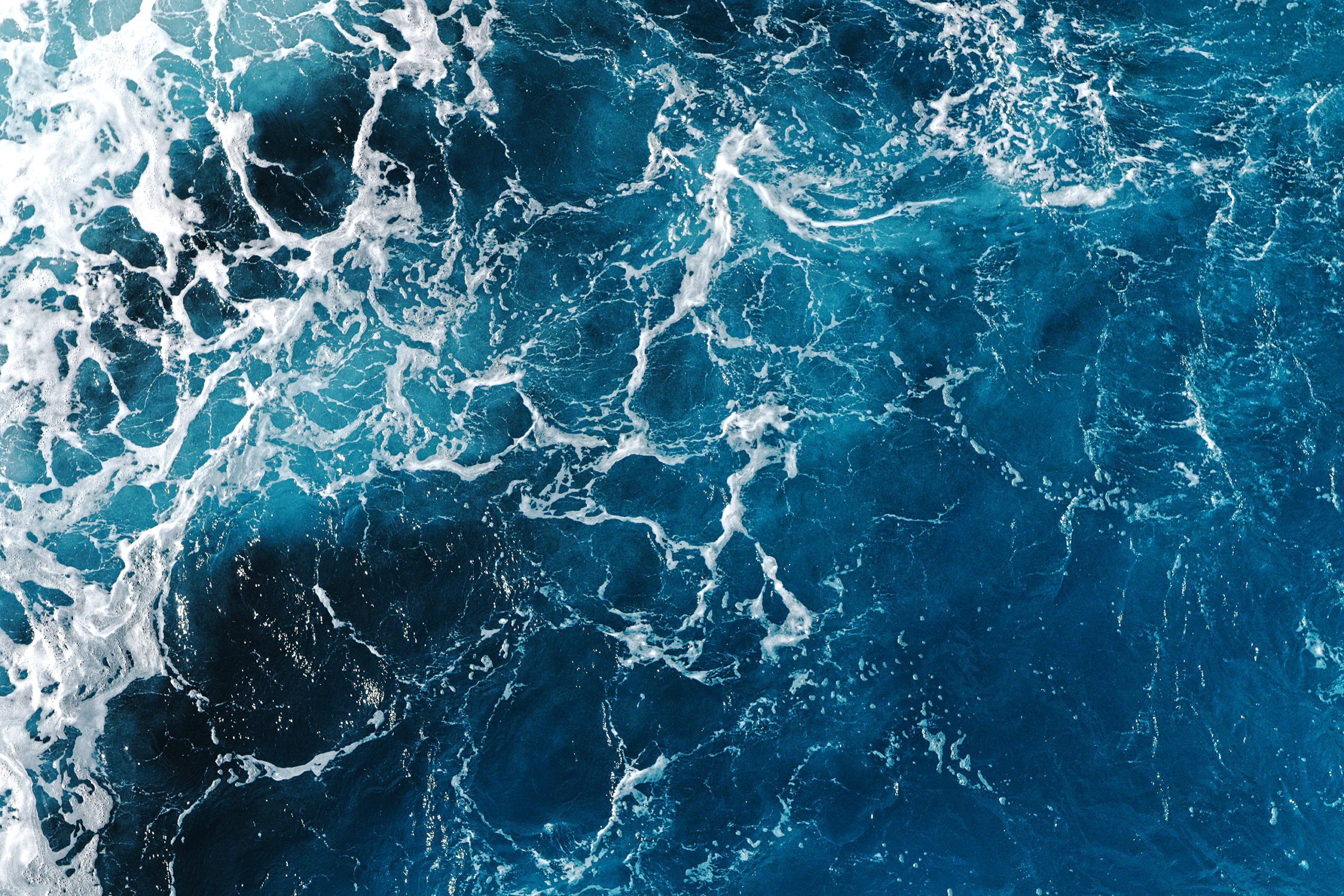 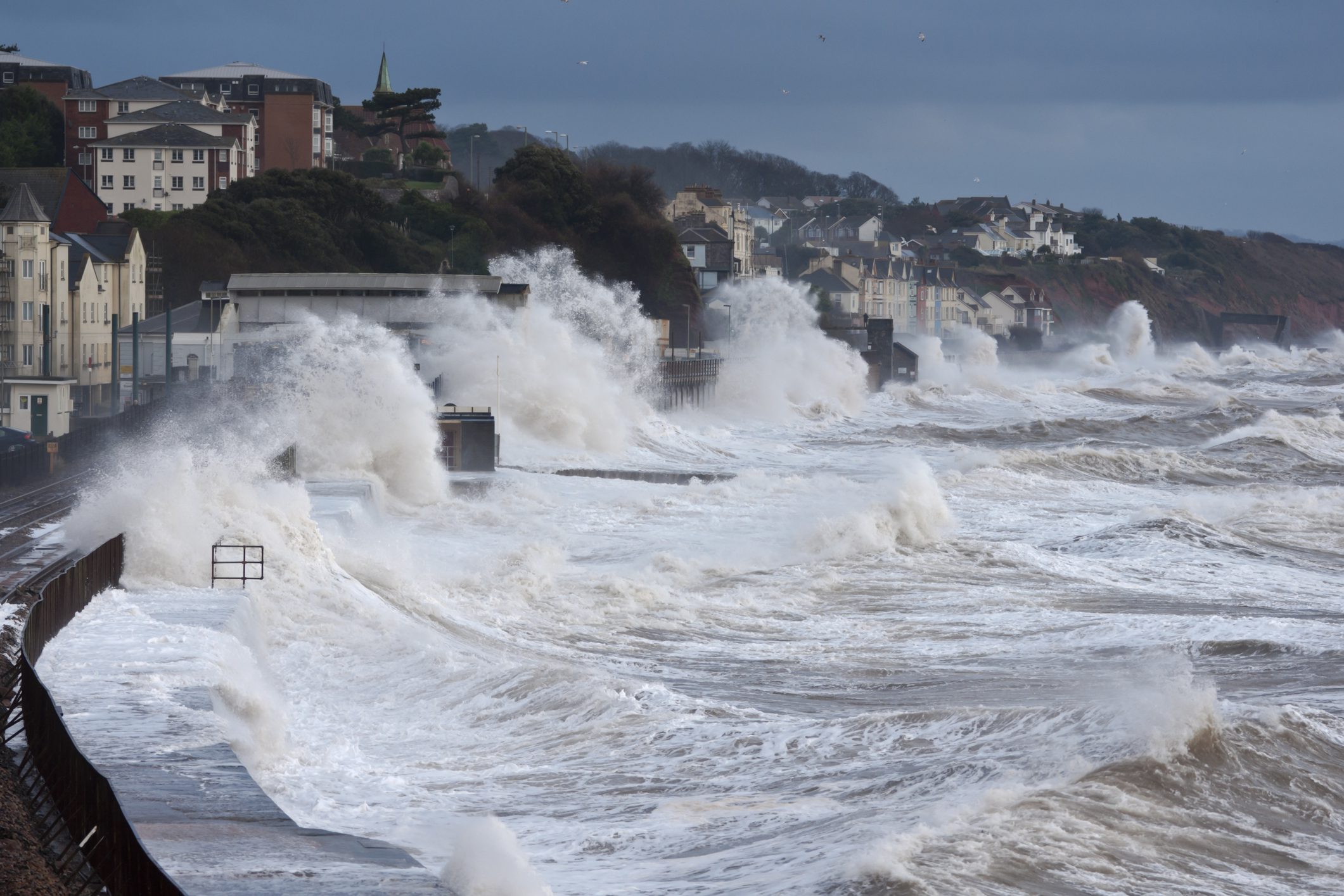 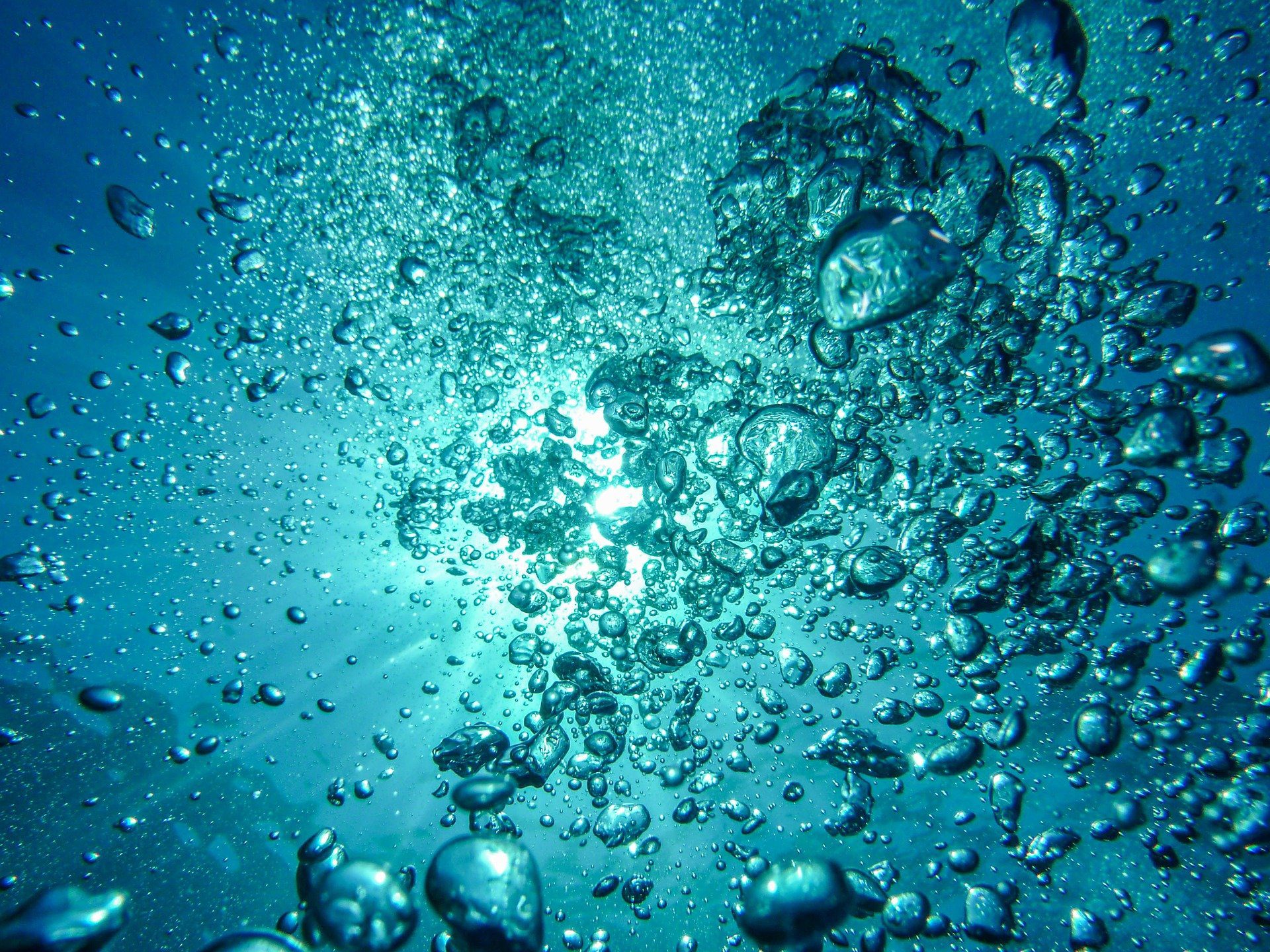