June 29 marks the tenth anniversary of the launch of the first iPhone. In 2007, Apple unveiled the new device, which boasted a two-megapixel camera, touchscreen, email and web browsing; fast forward to 2017 and the smartphone is an everyday essential for more than 70 per cent of adults in the UK (Source: TechTracker). The technology has grown substantially, allowing us to manage our finances, control our home appliances and even monitor and improve our health, all by tapping an app. Collectively, UK citizens reach for their phones more than one billion times a day according to Deloitte’s 2016 Global Mobile Consumer Survey.

Ten years on from the launch of the iPhone, we look at how smartphones are continuing to evolve, and how research at the University of Oxford demonstrates how they can be used for much more than social media and selfies.

For many researchers one of the most demanding and frustrating tasks they face is data collection, particularly for those working in remote areas. Long days can be spent travelling to and from the collection site, logging and interpreting the information and making allowances for discrepancies. There’s also the matter of the weather, – who wants to take a trip to an isolated archaeological site in the pouring rain? Enter SmartStone, a technology developed by Dr Russell Layberry and Dr Katrin Willhelm from the University of Oxford to tackle this exact issue.

“The research was based around using cheap Android phones, costing as little as £10, to act as remote sensing devices for monitoring energy or other environmental variables. Smartphones are sophisticated mini computers with excellent data storage, processing and communications ability.” Dr Russell Layberry, University of Oxford

By connecting a smartphone device to an inexpensive data-logger, you can monitor anything that can be turned into a voltage and so there is a wide range of potential applications. Now, data can be collected, logged and analysed from the comfort of a laboratory, with no walking boots or umbrellas required. What’s more, digital collectors have a much lower margin of error, making this method of data considerably more accurate.

Where are they now?

SmartStones, which are designed to look like rocks to fool potential thieves, are already being used to monitor a remote archaeological site in south Turkey. Installed at the site by Dr Willhelm, the devices are being used to monitor fluctuations in temperature, humidity and light levels. This data is then used to inform conservation measures to protect the site from further damage.

SmartStones are now set to be used as part of the Pompeii Sustainable Preservation Project, which is safeguarding and restoring the world-famous Roman heritage site in Italy.

Following initial investment from EPSRC, the research has been awarded a NERC Pathfinder Grant which will be used to explore SmartStone’s commercial potential. Dr Layberry is currently working with commercial partners to explore other uses of the technology. He hopes the devices could be used to protect artefacts in stately homes; to control the quality of stored grain; and, eventually, to monitor the conditions of our buildings and pollution levels in our cities.

“Real-time data from buildings is rarely monitored even in rich countries – mainly due to expense. Cheap solutions will allow monitoring to happen more widely. Smartphones are cheap and have the capability of several hundred pounds-worth of bespoke monitoring equipment. Second-hand or reconditioned phones are even cheaper and alternative uses can be found rather than going to landfill. India for example has large and increasing amounts of air conditioning. This will never be measured in real time but cheaper solutions can enable it.” Dr Russell Layberry, University of Oxford

The evolution of smartphone technology is happening at an incredible pace. Increased computing power, longer battery life and smaller devices could lead to even more varied applications in the future. 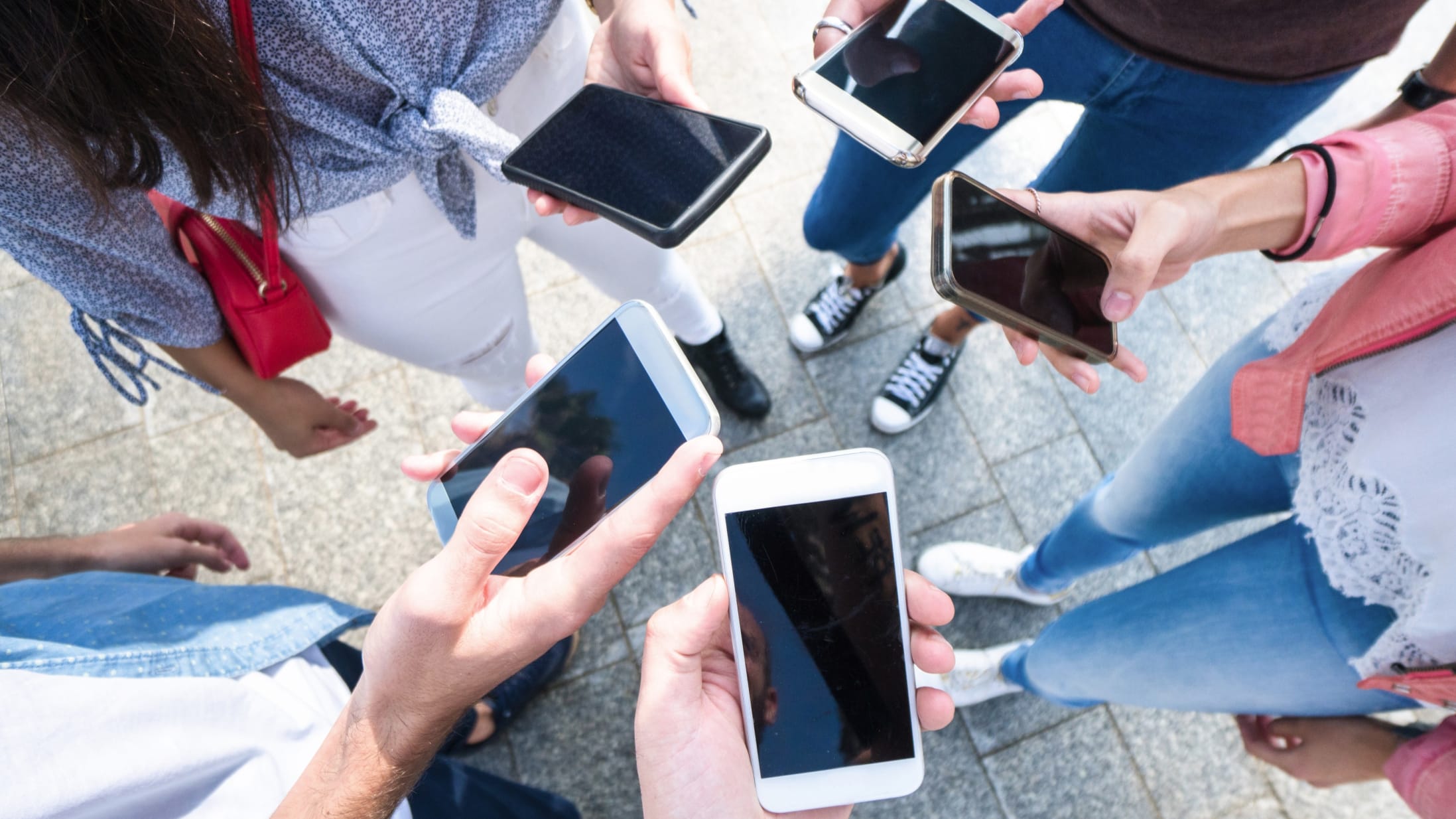 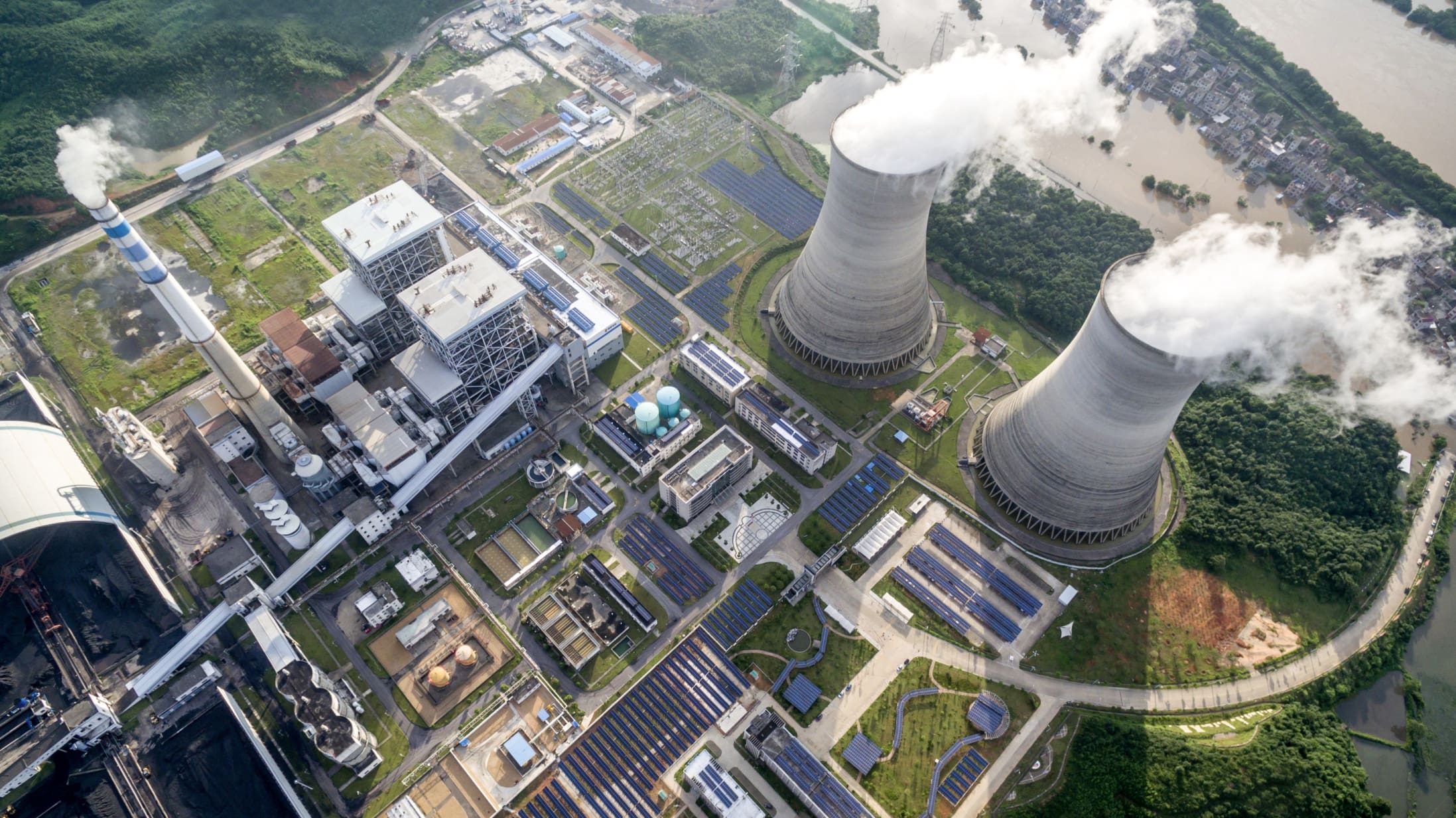 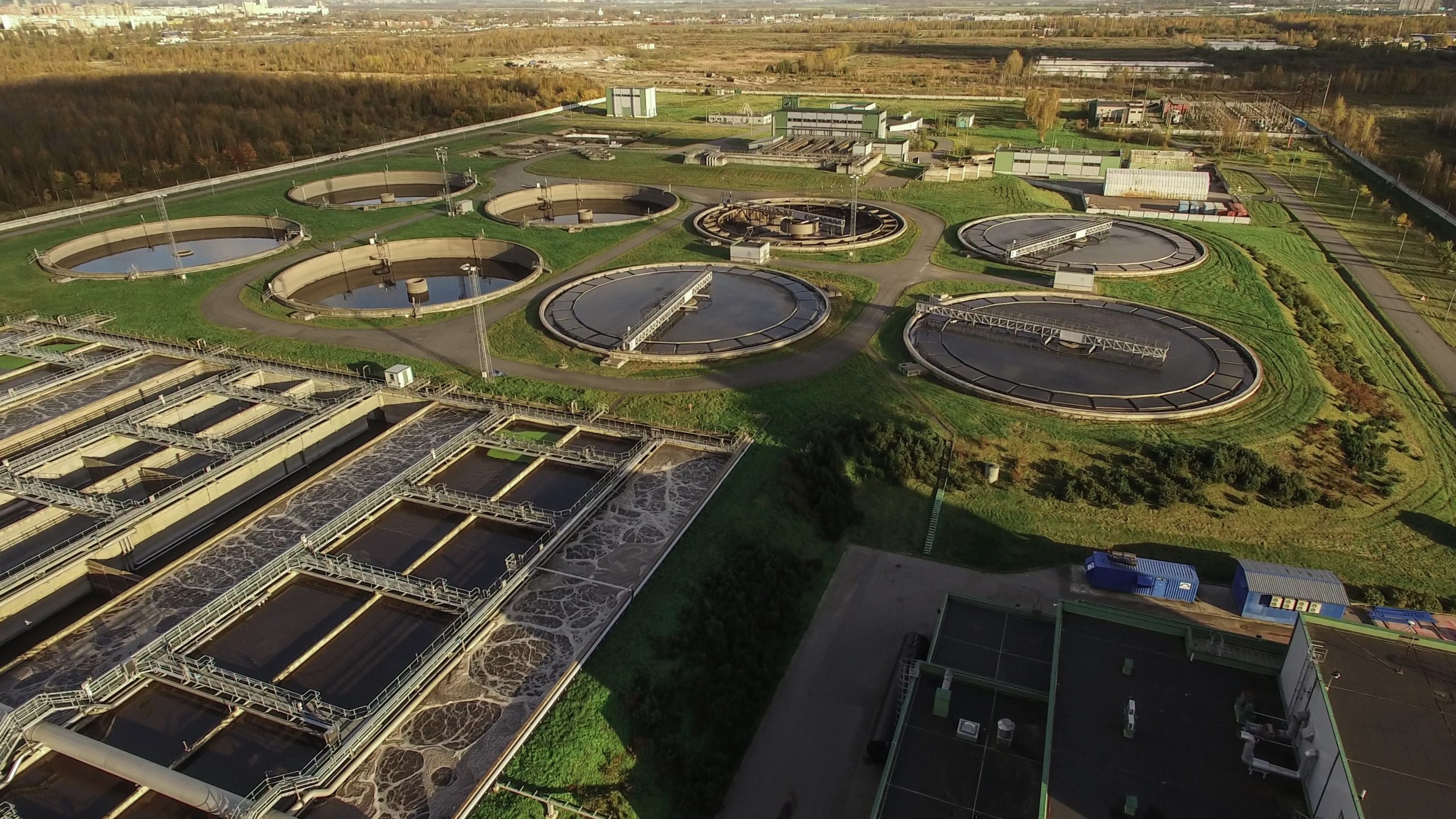