smartGAS Sensors Fly With You to Mars

The Mars 2020 space mission aims to gain new knowledge about the geological composition of our neighbouring red planet. 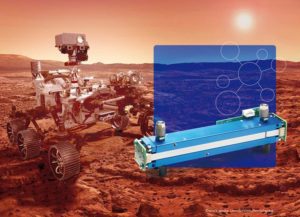 On board the Mars rover “Perseverance” there will also be an experimental module called “MOXIE” that attempts to extract oxygen (O 2 ) from the extremely CO 2 – containing Martian atmosphere. If this is successful, fuel for future manned Mars missions will be generated directly on site. CO and CO2 sensors from smartGAS support the experiment in its pioneering work.

Contact to the Mars mission came about through the Jet Propulsion Laboratory (JPL), which works closely with the Massachusetts Institute of Technology, MIT on the project. “We asked about 70 CO and CO2 sensors,” reports Volker Huelsekopf from smartGAS. Some of the sensors were used for tests on the module in the run-up to the mission, others will monitor the function of the module directly on Mars. The sensors of the Flow EVO series from smartGAS measure the CO or CO2 content there and thus help to control the process inside the MOXIE module. The ground staff can use the determined gas concentrations to see whether the process is proceeding as desired.

The project is of fundamental importance for the realization of manned Mars missions, because these cannot be realized at present due to the enormous distance between Earth and Mars. The amount of fuel needed to cover the distance on the return flight would be so great that the rocket would not be able to transport it. With oxygen production on Mars, on the other hand, the rocket would only have to be refuelled with part of the fuel for the return flight on Earth, which has clear technical advantages.

The Mars 2020 mission is expected to start on July 30, 2020. At https://mars.nasa.gov/mars2020/ you can get exciting insights and information on the topic. Do you also have a demanding application for which you are looking for the right sensor technology? Then the best thing to do is to contact us right away. We look forward to your inquiry. 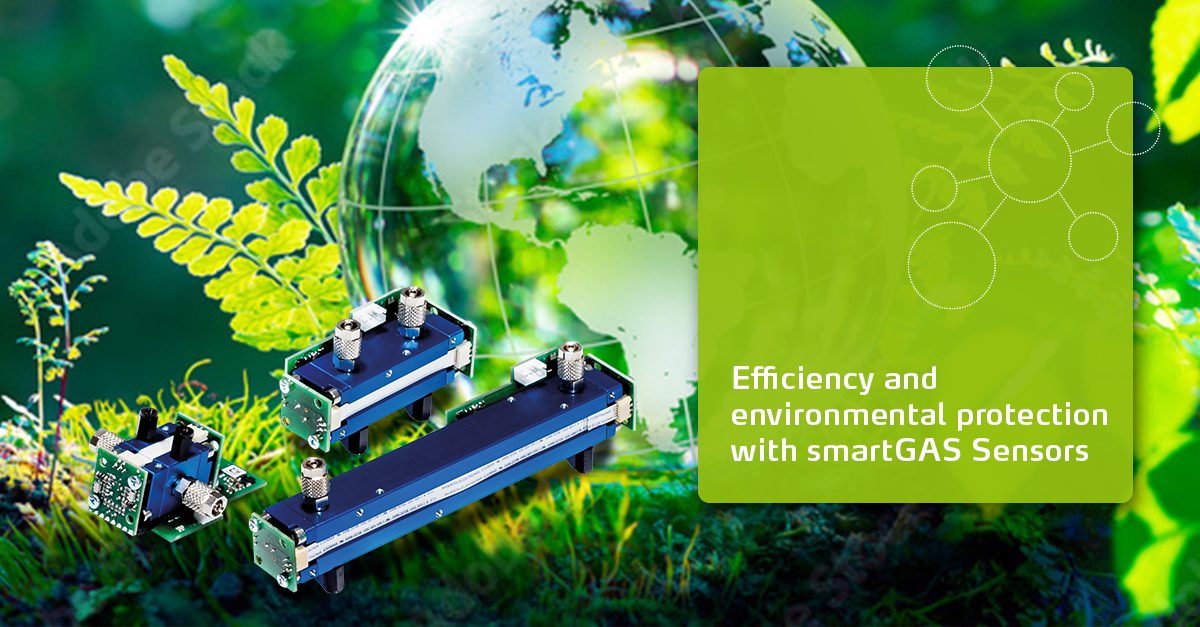 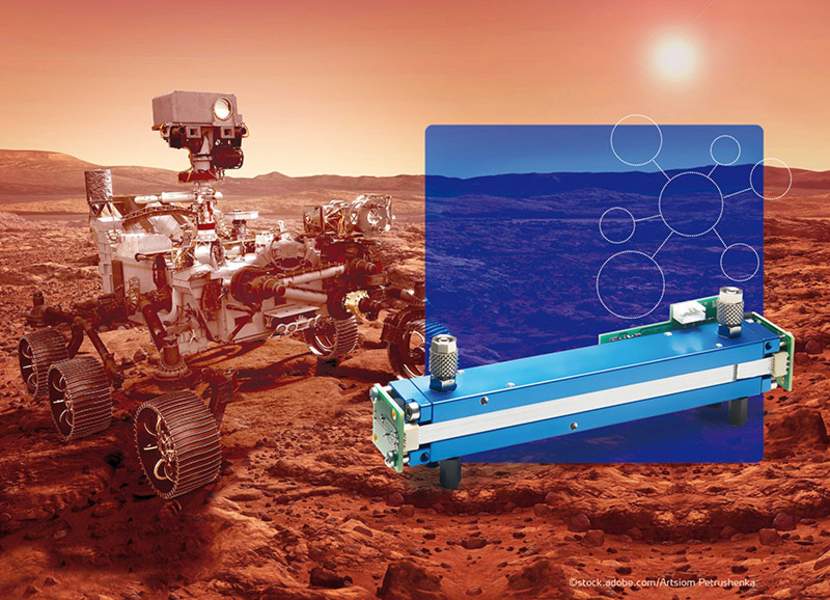 smartGAS Sensors Fly With You to Mars