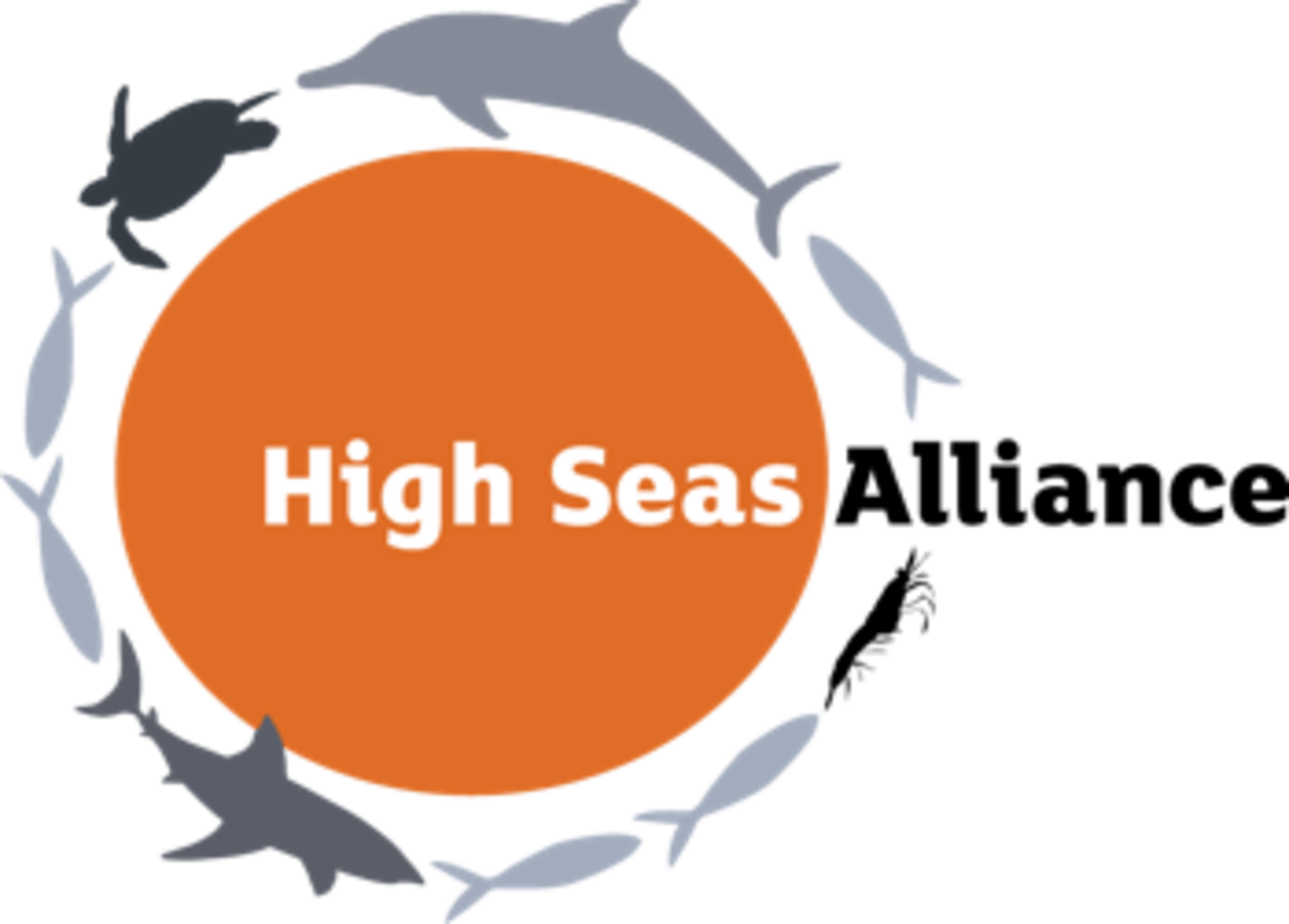 As States meet at the United Nations for the final round of negotiations towards a possible high seas treaty, a new scientific review of recent ocean research shows more clearly than ever the importance of ocean services, its critical role to humankind and the rate and scale of the changes occurring due to climate change and other human impacts.

Marine scientists from Oxford University’s Zoological Department have reviewed and synthesised findings from 271 research papers relevant to the functions of the ocean published since the Rio+20 Earth Summit in 2012, which highlighted the need for legal protection of the high seas. The purpose of the synthesis is to determine how scientific understanding of the role of the ocean has increased, with special focus on zones beyond national jurisdiction, the so-called high seas.

The report gives a compellingly rich overview of the latest knowledge about the ocean and its vast complex web of functions and systems. It also summarises the latest research on anthropogenic impacts from climate change and other human pressures such as industrial fishing and fertiliser pollution, and how they interact.

Some of the most significant findings highlighted in the synthesis include:

The report’s co-author Dr Lucy Woodall says “The past five years have seen a step change in technology and methods used by scientists to explore new ocean locations. We are seeing studies increasingly focused on the complexity and interconnected nature of ocean processes and the anthropogenic impacts already occurring. This is good news, but it also reveals how vulnerable many of the ocean’s systems are, and how much we still don’t know.”

Coordinator of the High Seas Alliance, Peggy Kalas said: “This review highlights the extraordinary advance in our knowledge of the role of the ocean and also of the rate of change occurring. It makes clearer than ever that human impacts are being felt across the high seas, not just in our EEZs. The two overriding take homes from this report are that we urgently need the binding governance structure in place to properly manage the high seas, and that we must apply the precautionary principle to ensure human activities are sustainable.”

Senior international negotiator, Belgium’s Ministry of Environment Ms. Sophie Mirgaux said: “The science is clear, marine reserves are necessary to achieve true ocean resilience against the effects of climate change. The target agreed by the international community for 10% of the ocean to be marine protected areas must not only be quantitative, but also qualitative. We need to be ambitious and create a system that allows for the establishment of large-scale marine reserves. Belgium has initiated an alliance of marine reserves, with a Joint Declaration.”

This week sees the start of the fourth and final session of the Preparatory Committee established by the UN General Assembly Resolution 69/292in 2015 to make recommendations for a legally binding treaty on the conservation and sustainable use of marine biodiversity in areas beyond national jurisdiction. This process follows a decade of discussions at the UN within the UN Ad hoc open ended working group, and a commitment by governments at Rio+20 in 2012 to take a decision on the development of a new treaty.

This would be the first ever treaty dedicated to the protection and sustainable development of marine life in the high seas (covering almost half the planet).

Co-author Professor Alex Rogers said: “This review demonstrates that there is more than enough evidence that the high seas are a vital part of whole ocean health and need rigorous protection to ensure that they can continue performing vital ecosystem services of benefit to our planet. The scientific challenge is now to work with more speed, scale and coordination to be able to model the potential changes due to climate change and other human-made influences which will undoubtedly affect us all.”

The High Seas Alliance is a partnership of organizations and groups aimed at building a strong common voice and constituency for the conservation of the high seas. The Alliance is currently made up of 32 NGOs plus the International Union for the Conservation of Nature (IUCN).

The objective of the Alliance is to facilitate international cooperation to establish high seas protected areas and to strengthen high seas governance. Members of the HSA share and facilitate access to information in order to promote transparency and encourage an informed public discourse related to the mission and goals of the Alliance. 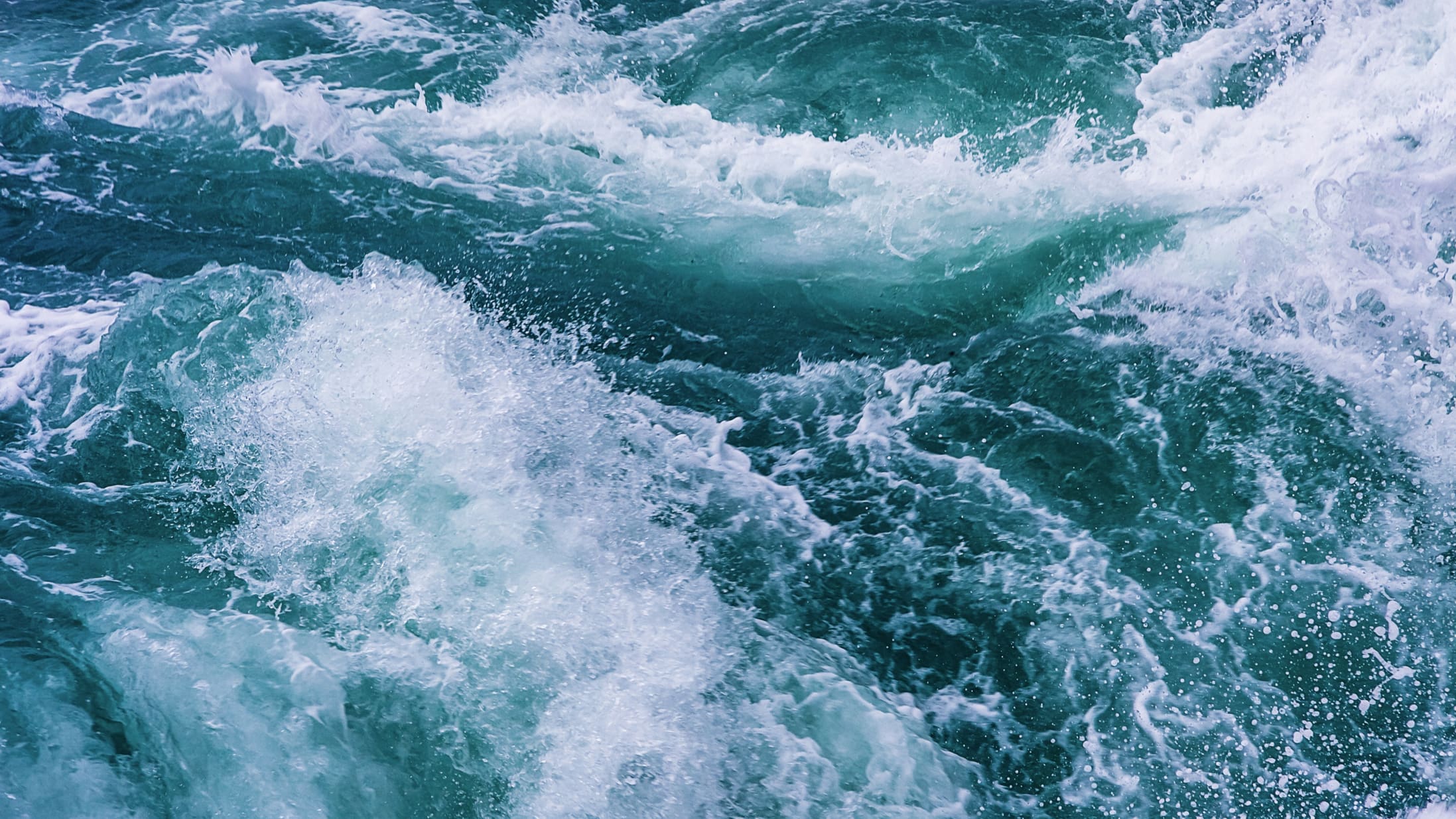