On September 13th s::can celebrated its 20th anniversary with over 180 people from all around the world. Customers, Sales partners, Friends of s::can and s::can team members enjoyed an unforgettable day together, which will be remembered for years to come.

The anniversary celebration started with the Innovation Day at the s::can headquarters. Six stations such as the s::can cinema or a tour through the production area were showcasing different aspects of s::can. All visitors were able to get a glimpse of the daily life, exciting projects, R+D developments, insights and much more while being guided by the s::can team members.

The lunch at the traditional Heurigen Schübel-Auer was followed by an excursion to the pilot scale laboratories at the University of Natural Resources and Life Sciences, the cradle of s::can. The visitors traveled with us back to the roots and explored s::can’s history together with the original founders of the company. Highlights were the speeches by Dr. Hubert Hasenauer, Dr. Thomas Ertl and Dr. Günter Langengraber, as well as the s::can museum and showcases in the pilot scale laboratories.

After the visit at the University, everyone received an invitation to celebrate the anniversary at the Imperial Horse Race Track “Kaiserloge”. Apart from the great food and the familiar atmosphere, the evening also allowed many diverse people from all over the world to get together and to exchange, share experiences and to network. After a delicious dinner, a special surprise appearance from one of our partners made our guests believe in magic. Tara Okan, a famous magician and illusionist, entertained the guests with amazing magic tricks and even made s::can’s CEO disappear for a brief second.

Looking back on the past 20 years, CEO Andreas Weingartner noted “s::can is a lot of people, a lot of colors, countries, it’s a lot of products. People say it is the oldest start up in the world. He held every single person in the s::can family accountable for that success and affirmed, “If you felt the spirit today, you could feel that s::can is a family”. 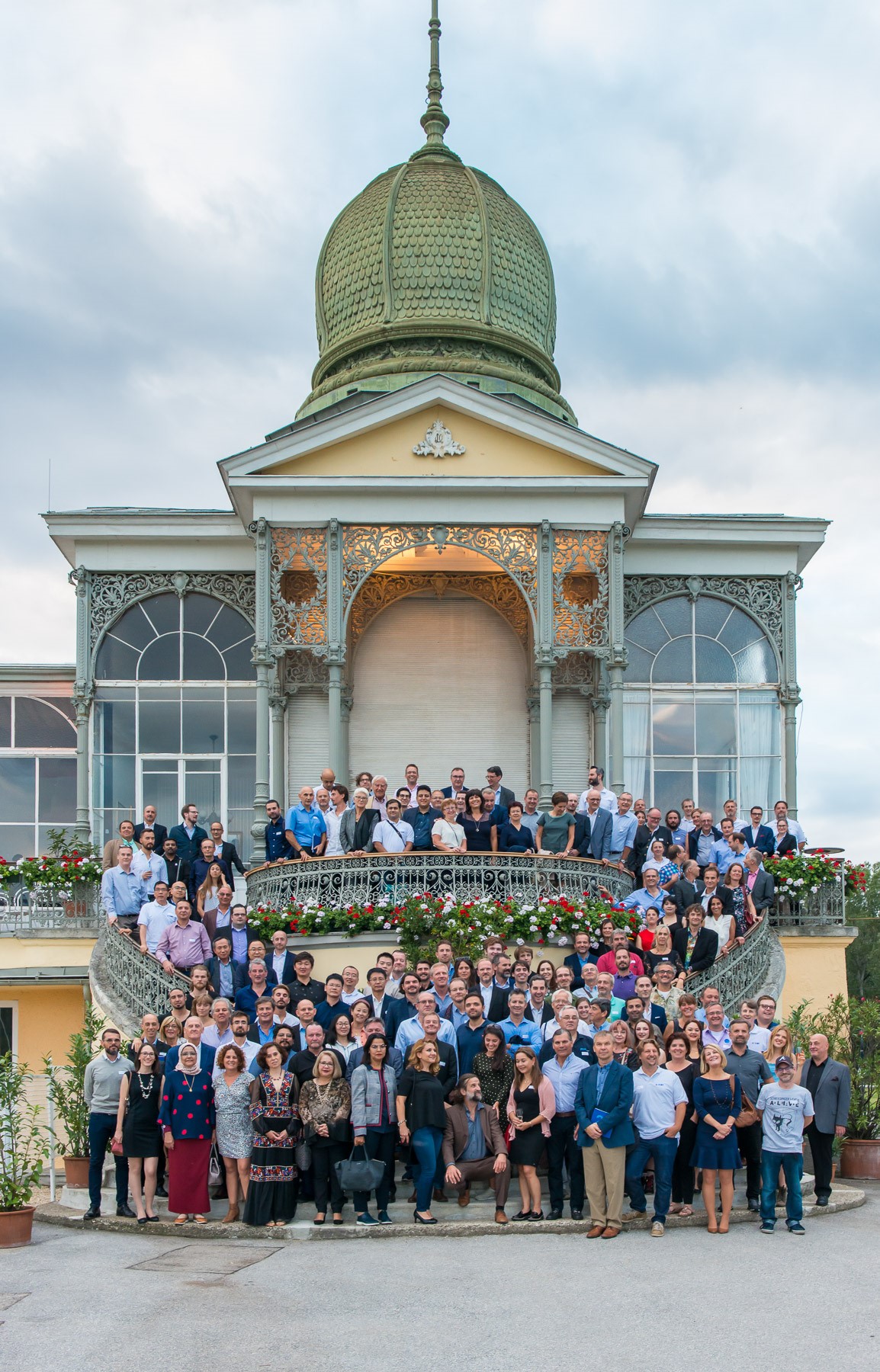 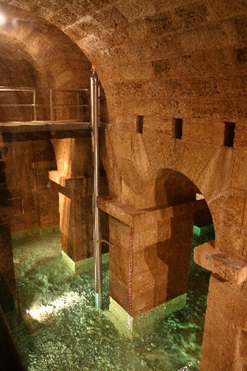 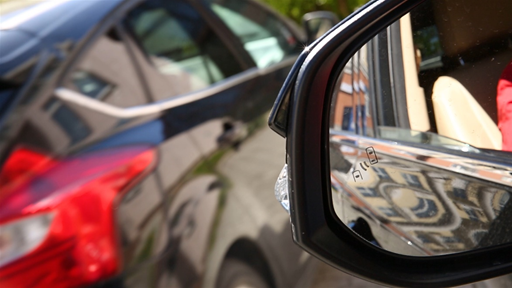 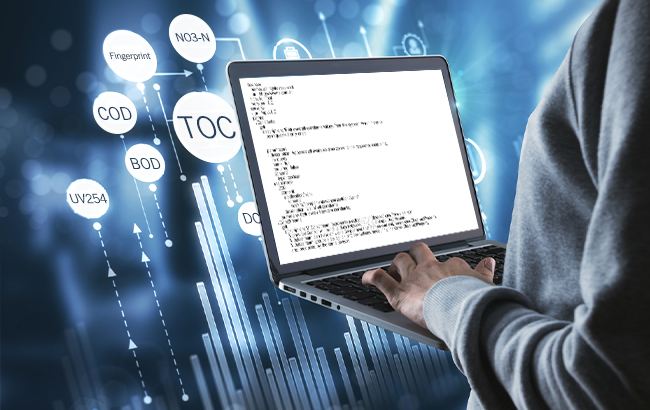