The River Meon and its amazing wildlife are facing a brighter future thanks to a concerted community-wide effort to return it to good health.

And, to coincide with World Rivers Day on September 22, the Meon Valley Partnership (MVP) is marking key achievements since its formation a decade ago and offering simple steps for the public to keep the river a thriving oasis for wildlife.

The Meon, which runs from its source at East Meon to Titchfield Haven Nature Reserve and then into the Solent, is an internationally-important chalk stream and one of only 200 of its kind in the world. The MVP was formed in 2008 to help introduce projects to restore the waterway to good health as a functioning river and ecosystem. Decades of pollution, modification and invasive species had taken its toll on the river and reduced its biodiversity.

Over the last decade the MVP has:

Elaina Whittaker-Slark, who works from the SDNPA’s base in Droxford, near Fareham, and is Lead Ranger for the Western Downs, said: “The River Meon is a very rare and important habitat indeed. The chalk geology and sunny climate produce the perfect conditions for an abundance of aquatic invertebrates, as well as a large variety of plants.

“Ten years ago the river was not in the best condition, but the Partnership has made some significant strides to improve the health of the river.

“We still need more hard data on water quality and biodiversity, but there are incredibly encouraging signs such as the return of otters. We also recently saw water voles in the river in the centre of East Meon village and this just shows how well the ecosystem is now functioning.

“There are still challenges ahead, for instance the impact of climate change, but we should also be celebrating the very real turnaround over the past decade.”

The Partnership has some tips for the public to how to look after the river:

If you see dead fish in the water, poaching, possible pollution or anything suspicious in the river please report it to the Environment Agency hotline on 0800 80 70 60.

It’s a precious resource! The water you use in your home and garden may not be taken directly from the river, but it’s taken from the same source that feeds the river – the groundwater held in the chalk aquifer. When water levels in the river are low, the water temperatures can increase to levels that are lethal for wildlife, and pollutants will not be diluted.

Most of us know that you should not throw rubbish into the river, but did you know that compost heaps and septic tanks can pollute the river?  Septic tanks can be a major source of pollution if they are not properly maintained, so watch out for smelly tanks and signs of pollution, pools of water, sludge, foam or grey fungus.

It is tempting to want the river to look tidy, like a garden, by trimming the plants on the banks and removing twigs and wood that fall in the river. These messy bits of tangled vegetation, leaves and woody debris are a fundamental part of the food web of the river and they provide vital cover where fish can hide from the egrets and herons.

The Partnership has launched a survey to engage more closely with the communities of the valley. The results of the survey will be used to inform the work of the MVP. Visit www.surveymonkey.co.uk/r/MVP_RiverMeon to take part.

For more information on the MVP, please visit www.meonvalleypartnership.org.uk 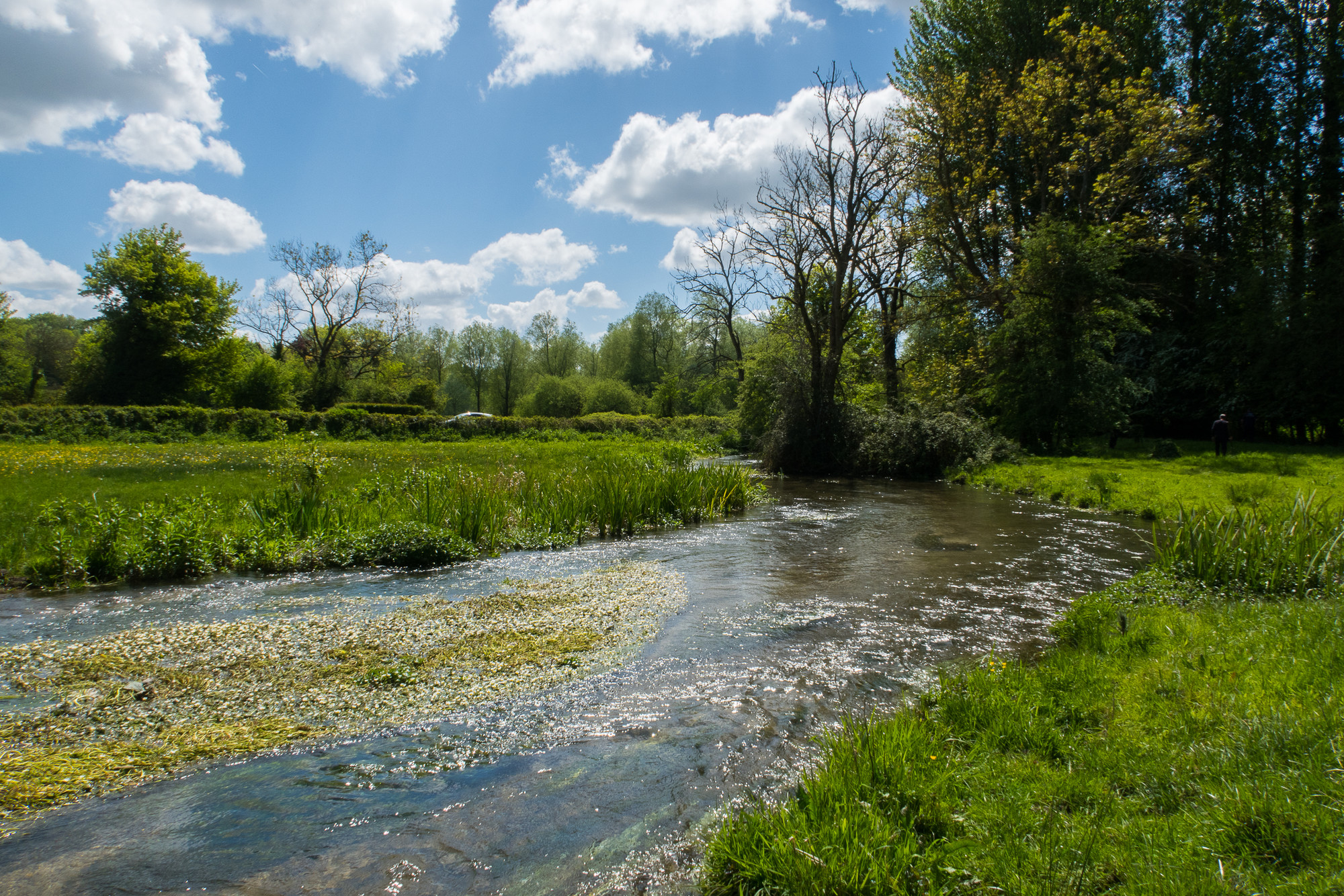