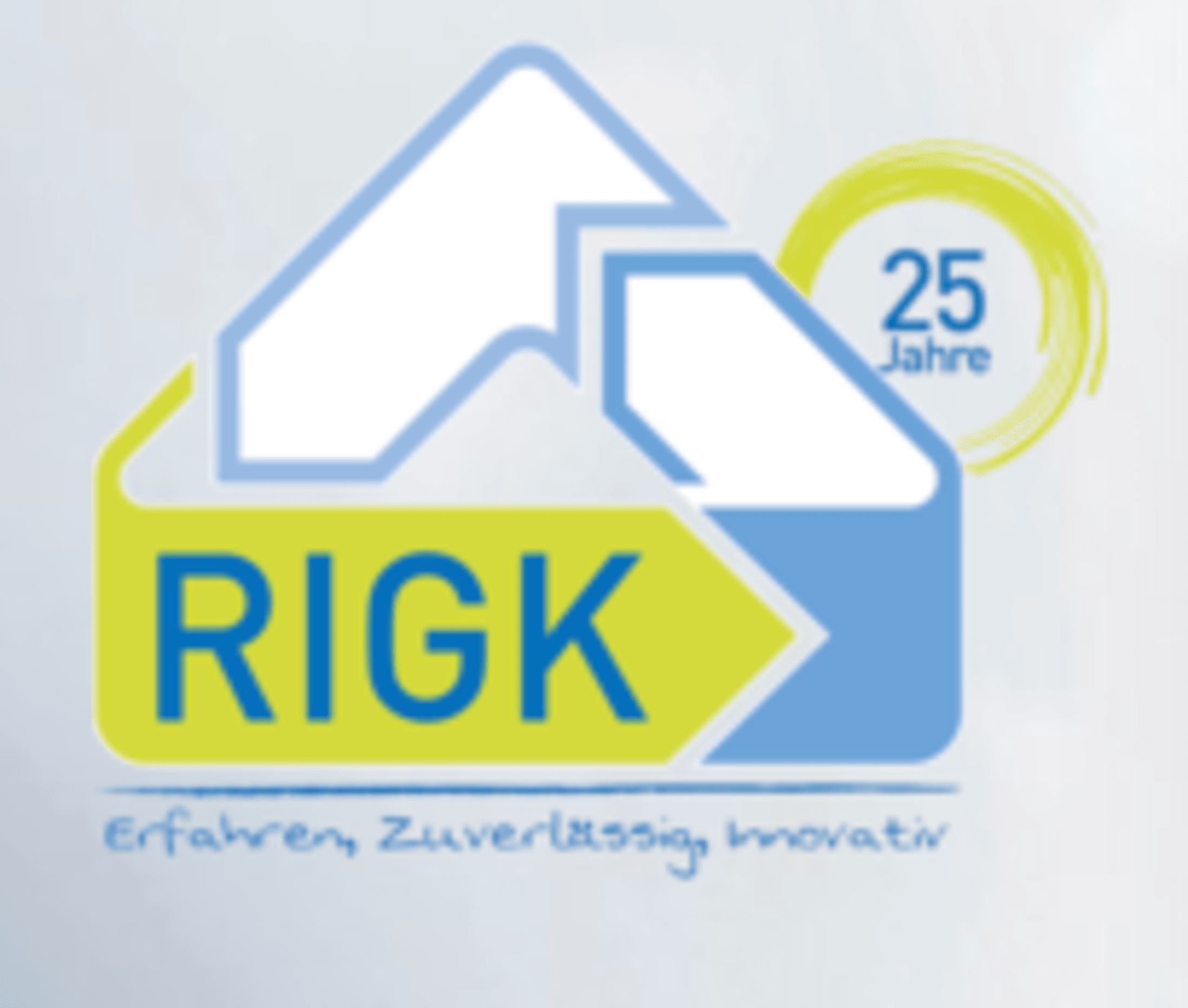 “If the world’s growing population is to be fed, it is essential to boost foodstuff production yields and to make optimum use of resources. Plastics, used for example in the form of films, netting or containers, play an important role in both respects. However, the significant potential for recycling such plastics often still remains untapped. Collection systems aimed at reprocessing these used plastics in order to put them to new use as a raw material are already in operation around the world to bring about change in this situation.” 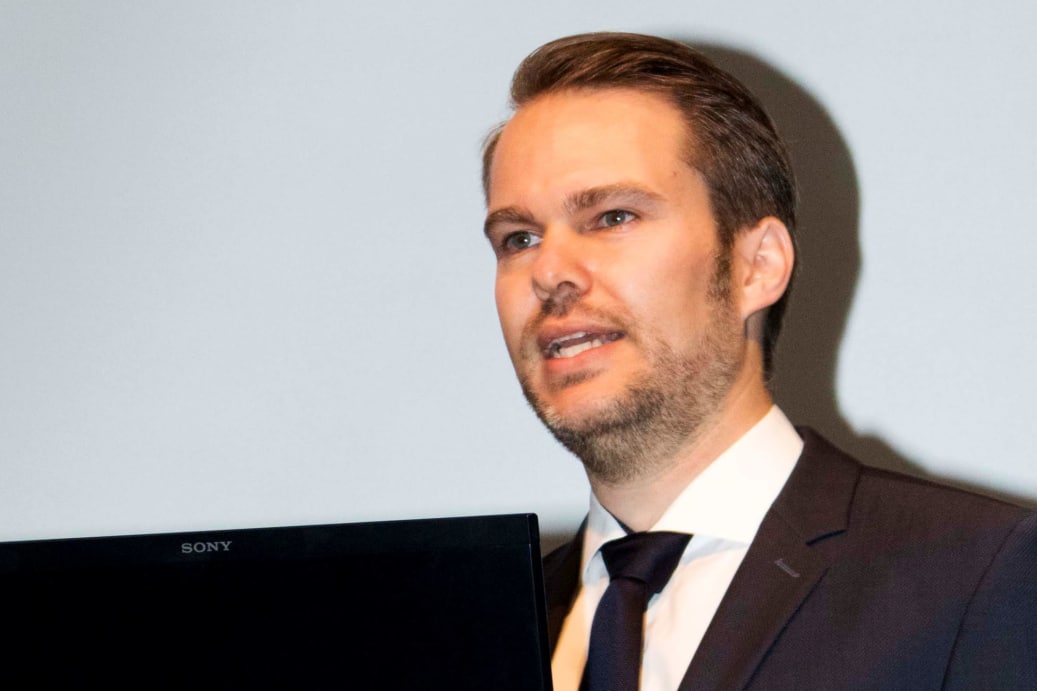 “Further increasing the number and efficiency of these systems entails intensifying cooperation between all manufacturers, traders, users, collectors and recyclers of used agricultural plastics, with the involvement of governmental and non-governmental organisations. One important factor is to further increase awareness among farmers, as the first link in the collection chain, that they very largely determine the cleanness of the collected material and thus its economic value for recycling.” Such was the summary by Jan Bauer, commercial director of RIGK GmbH and chair of the EPRO working group on recycling plastics from agriculture, at the conclusion of the 2nd International Forum “Agricultural Plastics – Potential for Recycling”.

RIGK had organised the symposium with accompanying exhibition from 26 to 28 April 2017 in Wiesbaden in collaboration with the European Association of Plastics Recycling & Recovery Organisations (EPRO). Once again, around 120 representatives from 19 countries gathered together to exchange experience and discuss trends in the recycling of agricultural plastics at an international level. 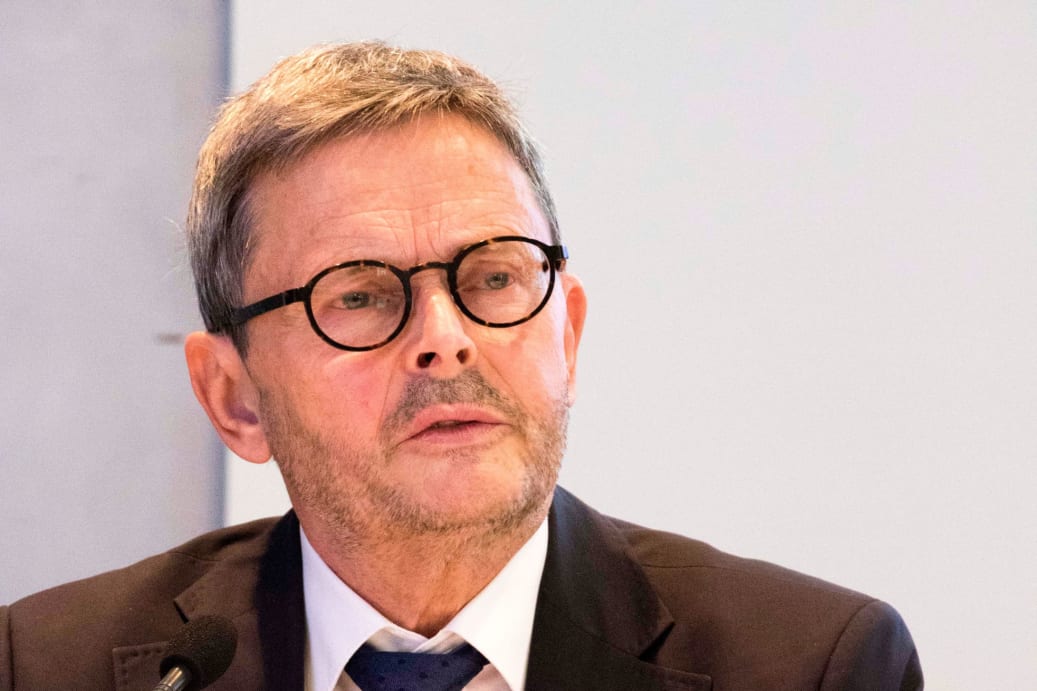 In his keynote speech, Professor Helmut Maurer from the EU Commission, DG Environment, Unit C2 “Waste Management” emphasised the necessity for a change in consciousness in industry and society at large as the basis for optimising the use of raw materials. He explicitly called upon all stakeholders to turn away from a linear economy, that is based on a take, make and dispose model, towards a circular economy.

Market situation, collection system and state of the art

The following presentations on the first day of the forum initially focused on the market situation for plastics used in agriculture which, according to Rainer Mantel (BKV GmbH, Germany), while accounting for only 3.3% of European plastics consumption, nevertheless come to the huge total of some 1.6 million tonnes annually. Bernhard Le Moine (APE, France) had interesting figures to hand which revealed the breakdown of agricultural plastics in terms of material, form and quantity and the differences with regard to the production of animal and vegetable products. Presenters from South Africa, Chile (where RIGK has an active office since 2015), and Iceland (where a focus was on fishing nets) provided a glimpse of the bigger picture.

The second day of the forum started with “Drivers for recycling”, the subject of a lively presentation by Anton Emans (PRE) from the Netherlands. His central idea was to disclose the use of recycled materials and so create a more positive image for them. The remaining presentations revolved around the significance of targeted communications to achieving defined goals and of recycling-friendly design of plastics products and documenting the success of such design by the introduction of a classification scheme known as RecyClass (Antonio Furfari, Plastics Recyclers Europe, Belgium) along similar lines to the energy label scheme.

“Market trends” were the focus of the final series of presentations. Francis Huysman (Val-I-Pac, Belgium) kicked off with an overview of the export of plastic scrap to Asia, the changing situation for recyclers located there (increasing wage costs, stricter regulation) and the anticipated effects on Europe. One highlight was information and an associated discussion about the opportunities for and limitations of biodegradable plastics, for example in the form of mulch films, in agricultural use. Michael Baxter (RPC, UK) in this connection emphasised the necessity of creating consistent, reliable markets for conventional recycled materials and so restricting the disruptive use of incompatible biopolymers. Finally, following on from this issue, Herman van Roost (Total, Belgium) presented a PE-based polymer with particularly good overall properties. As a blend component with recycled material, it enables the production of a new material having properties surpassing those of the conventional virgin material. According to van Roost, this would offer considerable potential for overcoming existing reservations about recycled materials. 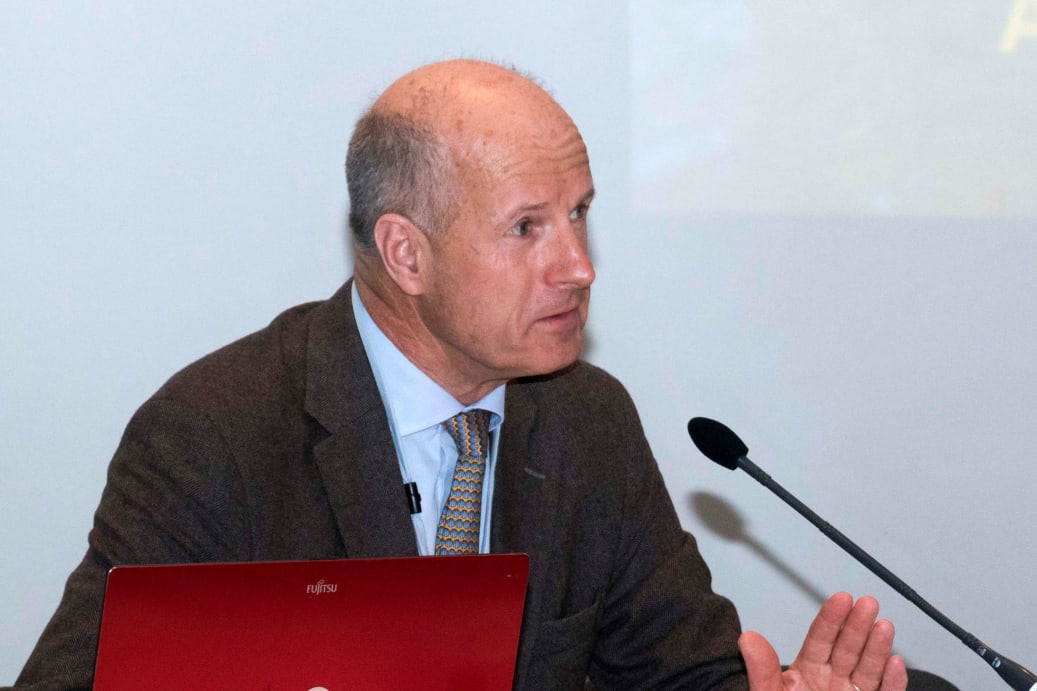 Peter Sundt, EPRO Secretary General, finally picked up on Jan Bauer’s idea and gave the participants some food for thought on their journeys home: “As in many other ways in their daily work, farmers play a major part in determining whether all the measures around the world relating to the utilisation of used agricultural plastics will bear fruit. Farmers must be still more closely involved in our projects than in the past, being the focal point of all the activities and having it within their power to assist them by optimising not only the quality of the collected material but also collection yields. They are, however, not the only players on the field. Managing used agricultural plastics is a challenge which goes beyond regional, national and EU-controlled projects. Lasting success depends on all stakeholders collaborating globally across projects and working in harmony as a united team.”

As a certified specialist company for trademark users (fillers, distributors, traders and importers), RIGK GmbH (www.rigk.de), founded in 1992, organises the recovery of used, empty packaging and plastics from its German customers and arranges the safe and sustainable recycling of them. In addition, the company provides advice on the development of individual recovery and recycling solutions. On an international level, RIGK is represented in Romania and Chile. The Romanian subsidiary (www.rigk.ro) also undertakes the recovery and recycling of used packaging and plastics there. RIGK Chile SpA (http://www.rigk.de/profil/rigk-chile-spa.html) advises local industry in establishing their systems and complying with legal environmental and recycling constraints. The shareholders of RIGK GmbH are well-known manufacturers of plastics and packaging. RIGK GmbH has been a member of EPRO since 2006, where it established the working group for the recycling of agricultural plastics waste.