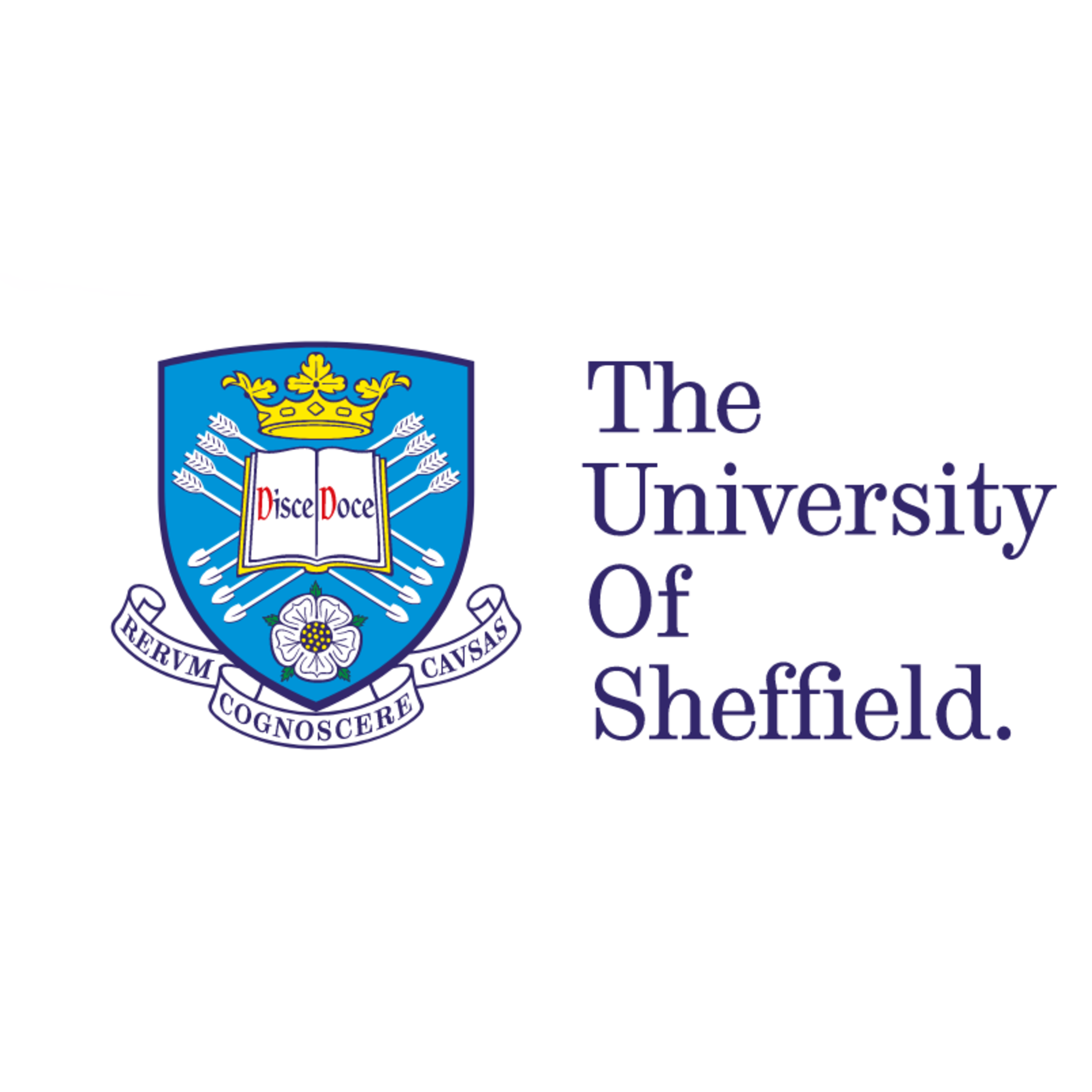 By University Of Sheffield

A new study from the University of Sheffield has confirmed for the potential for Perovskite solar cells (PSCs) to be a ‘game changer’ in addressing global environmental challenges.

PSCs, a recent innovation in solar energy, have been praised for being easier and cheaper to produce than other photovoltaic solar cells – but testing of these claims has been limited.

Therefore, a team of researchers, including Dr Taofeeq Ibn Mohammed, Professor Lenny Koh and Professor Ian Reaney from the University of Sheffield, alongside collaborators from the universities of Kent, Nottingham and Leicester, investigated their potential and shortcomings.

The team compared PSCs with other existing photovoltaic technologies, including an examination of the kind of materials used in their production, how difficult it is to manufacture them, and how much it costs to produce and manufacture them. They also carried out a systematic hybrid life cycle assessment of PSCs, meaning that every aspect associated with PCSs, including greenhouse gas emission, material use, land use, pollution and toxicology, was considered.

They found PSCs are a more environmentally friendly, sustainable option for generating energy and they were shown to have the shortest energy payback period of all solar technologies tested in the study. The findings were published in Renewable and Sustainable Energy Reviews.

Professor Ian Reaney, from the University of Sheffield’s Department of Materials Science and Engineering, explained: “In science we make a lot of assumptions about the environmental credentials of new technologies.

“With hybrid life cycle assessment, we can make rational decisions based on quantitative data and it is now clear that PSCs are a potential game changer for the solar cell community.”

“As the race for different types of PV technology intensifies to fill major international demand, important questions on their environmental and economic efficiencies need to be addressed. Our research found that perovskite solar cells not only are the most environmentally sustainable, they have the shortest payback period of less than a year.”

With almost 27,000 of the brightest students from over 140 countries, learning alongside over 1,200 of the best academics from across the globe, the University of Sheffield is one of the world’s leading universities.

A member of the UK’s prestigious Russell Group of leading research-led institutions, Sheffield offers world-class teaching and research excellence across a wide range of disciplines.

Connect with University Of Sheffield

POPULAR POSTS BY University Of Sheffield 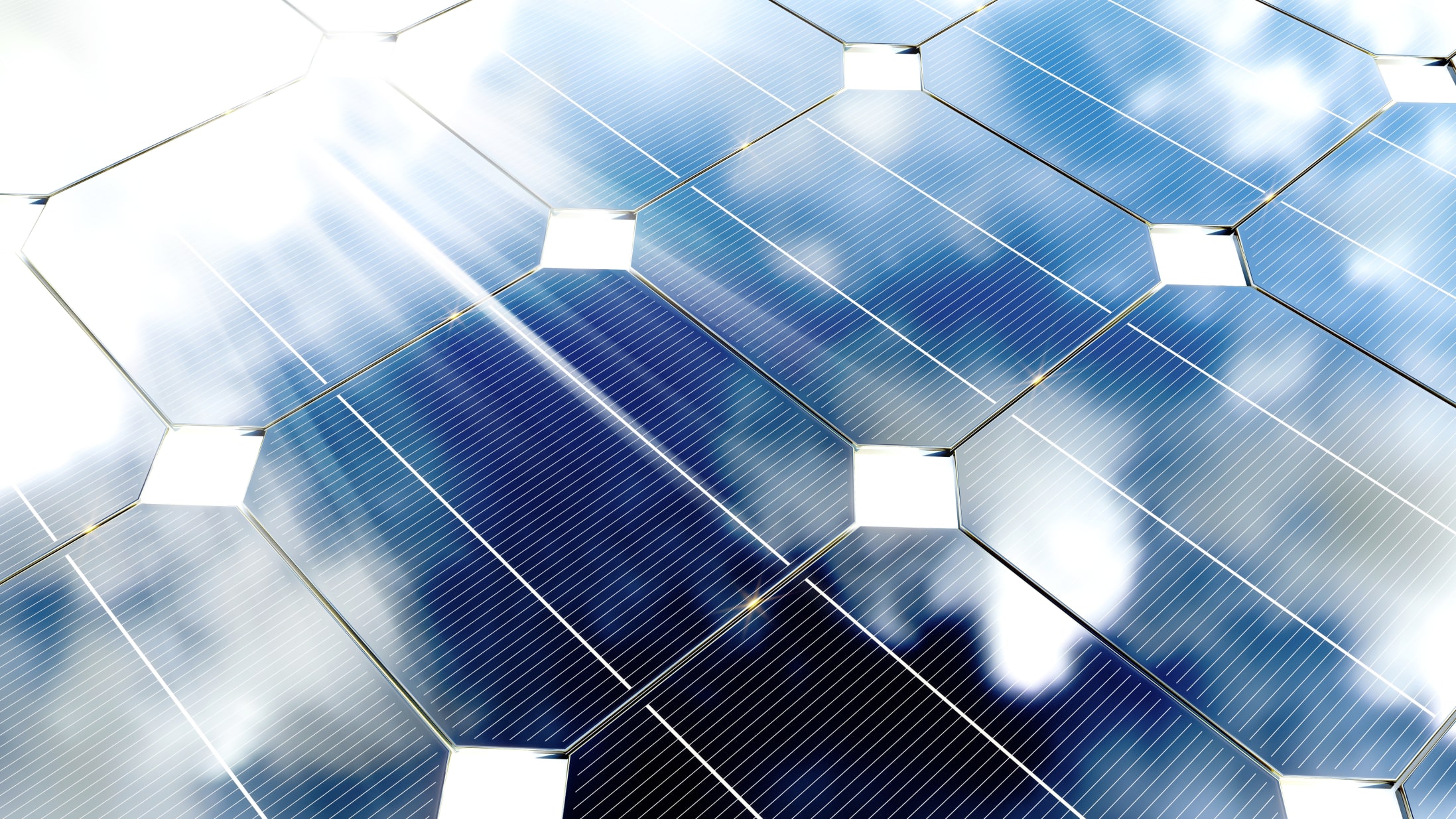