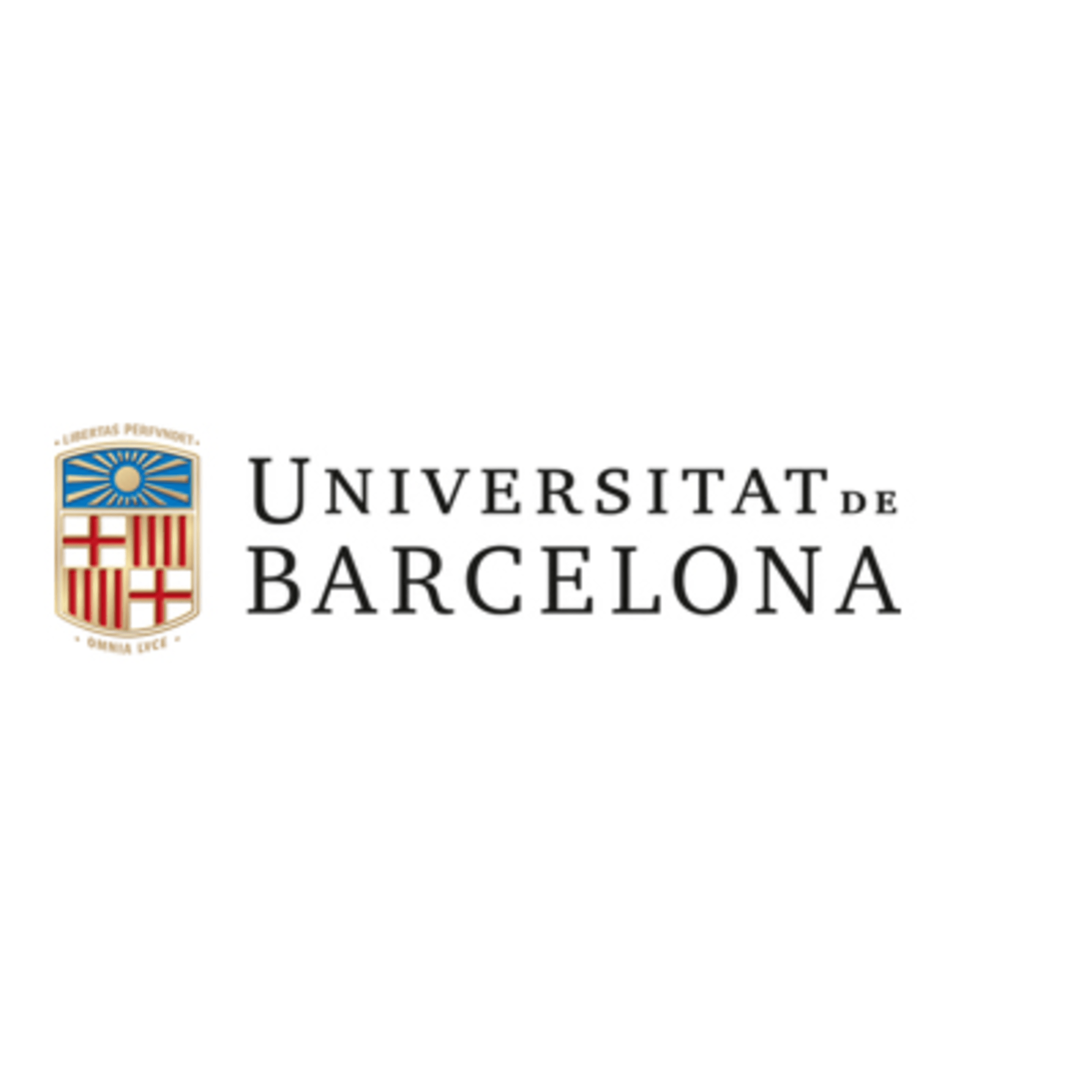 By The University of Barcelona

A team of researchers from the University of Barcelona and the Vienna University of Technology have discovered a new catalytic effect that can make automotive catalytic converters more effective and can reduce carbon monoxide emissions (CO). The results of this study, recently published in the journal Nature Materials, were obtained out of the experiments that were conducted by the team of Professor Günther Rupprechter, from TU Vienna (Austria), and were understood using the computational modelling performed by the group led by ICREA Professor Konstantin Neyman, from the Institute of Theoretical and Computational Chemistry of the University of Barcelona (IQTCUB).

Contrary to the belief so far, the experiments of this team show that chemical processes in palladium microcrystalline particles that are used as catalysts for automobile exhaust gases change significantly, when these are placed on oxide supports —not active in the chemical reaction.

The taste of a chocolate cake icing should not depend on whether it is served on a porcelain or a silver plate. Similarly, for chemical reactions on large metal particle surfaces, the substrate (known as support) should not play a crucial role. The catalytic particles often have a diameter spanning thousands of atoms, and so far, it was believed that the support on which they rest should not affect chemical reactions that are far from the interface.

For vehicles with combustion engines, toxic carbon monoxide (CO) converts into carbon dioxide (CO2) due the catalysers that contain palladium or platinum. In this process, the surface of the catalyst particles is covered by oxygen atoms, CO molecules react and turn into CO2, leaving empty sites in the oxygen layer. These sites must be rapidly filled by other oxygen atoms to sustain catalysis.

However, this is no longer the case when CO molecules – instead of oxygen – fill these empty sites. If this happens on large scale, the catalyst surface is no longer covered by an oxygen layer but by a CO layer, and CO2 can thus not be formed anymore. “One speaks of a deactivated or ‘poisoned by carbon monoxide’ state of the catalyst”, says Professor Neyman.

The support influences the entire particle

This situation takes place depending on the CO concentration in the supplied exhaust gas to the catalyst. However, the experiments proved the material where palladium grains are supported to be crucial. “If palladium particles are placed on a surface of zirconium oxide or magnesium oxide, then poisoning of the catalyst happens at a higher concentration of carbon monoxide”, says Professor Yuri Suchorski, first author of the article.

The question is why the nature of the support should affect those chemical reactions that take place on the surface of the entire metal particle and why the interface between the palladium particle and the support influences the behaviour of palladium particles that are a thousand times larger. These questions could be solved with the conducted experiments in the Institute of Materials Chemistry of the TU Vienna and the computational quantum modelling carried out at the University of Barcelona.

Researchers used a special photoemission electron microscope to control the propagation of a chemical reaction in real time. They could see how the carbon dioxide poisoning always starts at the edge of a grain in contact with the support. After this, the carbon monoxide poisoning expands like a tsunami wave over the entire particle.

Carbon monoxide attacks best at the edge of the particle

When the free sites are opened at the edges, a CO molecule can fill them in an easier way than it does so in the middle of the free sites in the middle, where CO could easily react with other atoms. However, oxygen atoms cannot fill these voids in the edge easily since they go in pairs, like O2 molecules. Therefore, in order to fill one of these free spots, O2 needs two free spaces –one next to the other.

Therefore, the borderline where the palladium particle makes direct contact with the support is crucial: support modifies the properties of the metal particle. “According to our calculations, the bonds between the metal atoms of the particle and the absorbed oxygen layer are strengthened precisely at the borderline to the support”, notes Professor Neyman, and concludes that “palladium atoms in intimate contact with oxide support can bind oxygen atoms stronger”.

One could think this is irrelevant for the metallic sites far from the edge of the particle, because the support has an impact on the edge atoms only –and these are just a few compared to the total atoms of a palladium particle. However, since carbon monoxide starts its “poisoning” at the edge, this effect is crucial. The edge of the metallic oxide is the weak part of the particle, and if strengthened, the particle of the catalyst is protected from this CO poisoning.

The University of Barcelona

The University of Barcelona is the most formidable public institution of higher education in Catalonia, catering to the needs of the greatest number of students and delivering the broadest and most comprehensive offering in higher educational courses.

Connect with The University of Barcelona

POPULAR POSTS BY The University of Barcelona 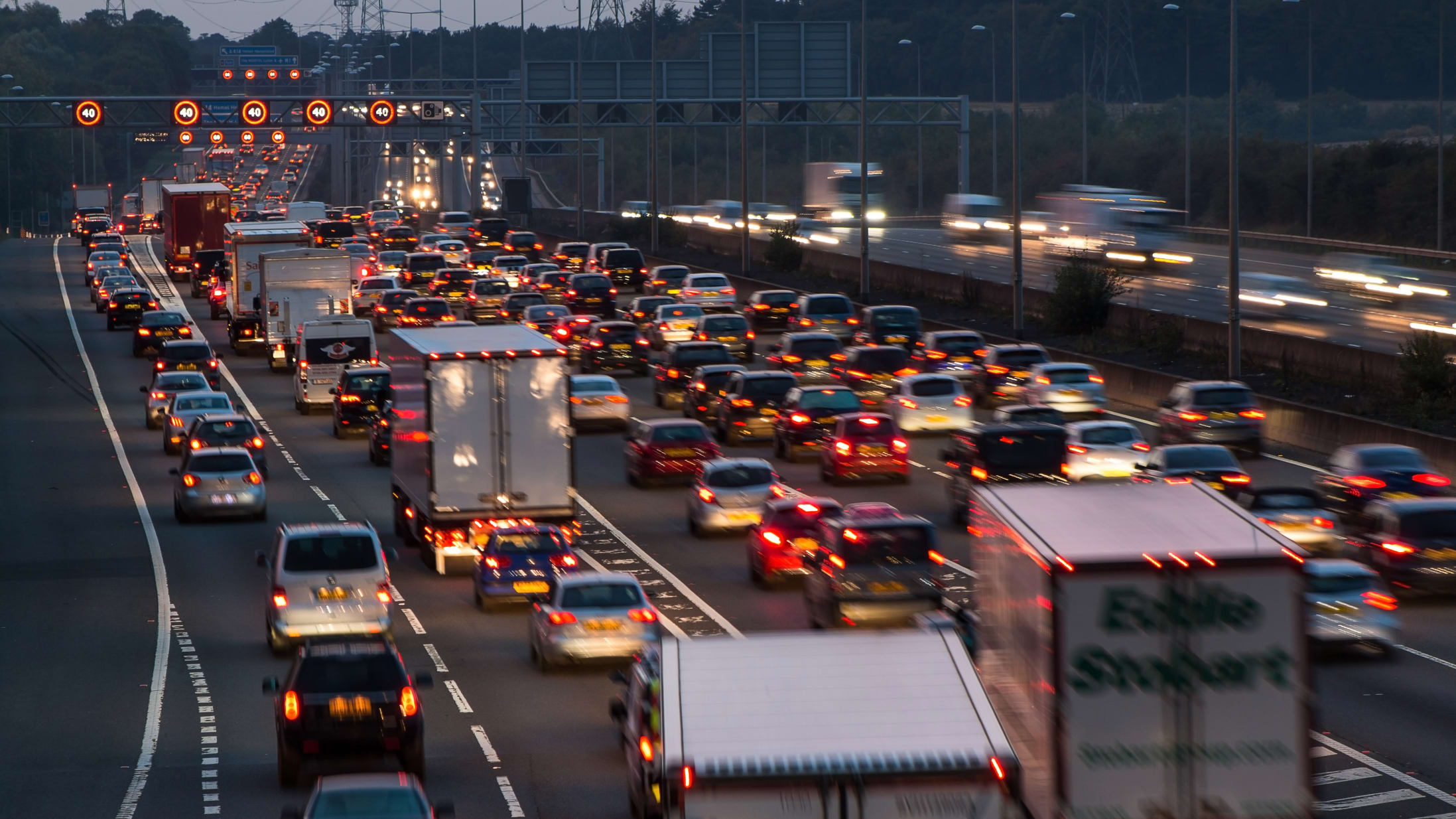 Read more about their research https://www.licor.com/env/products/trace_gas/mace-head-ireland?mtm_campaign=Ad&mtm_kwd=AWE&mtm_source=social-media-mace-head