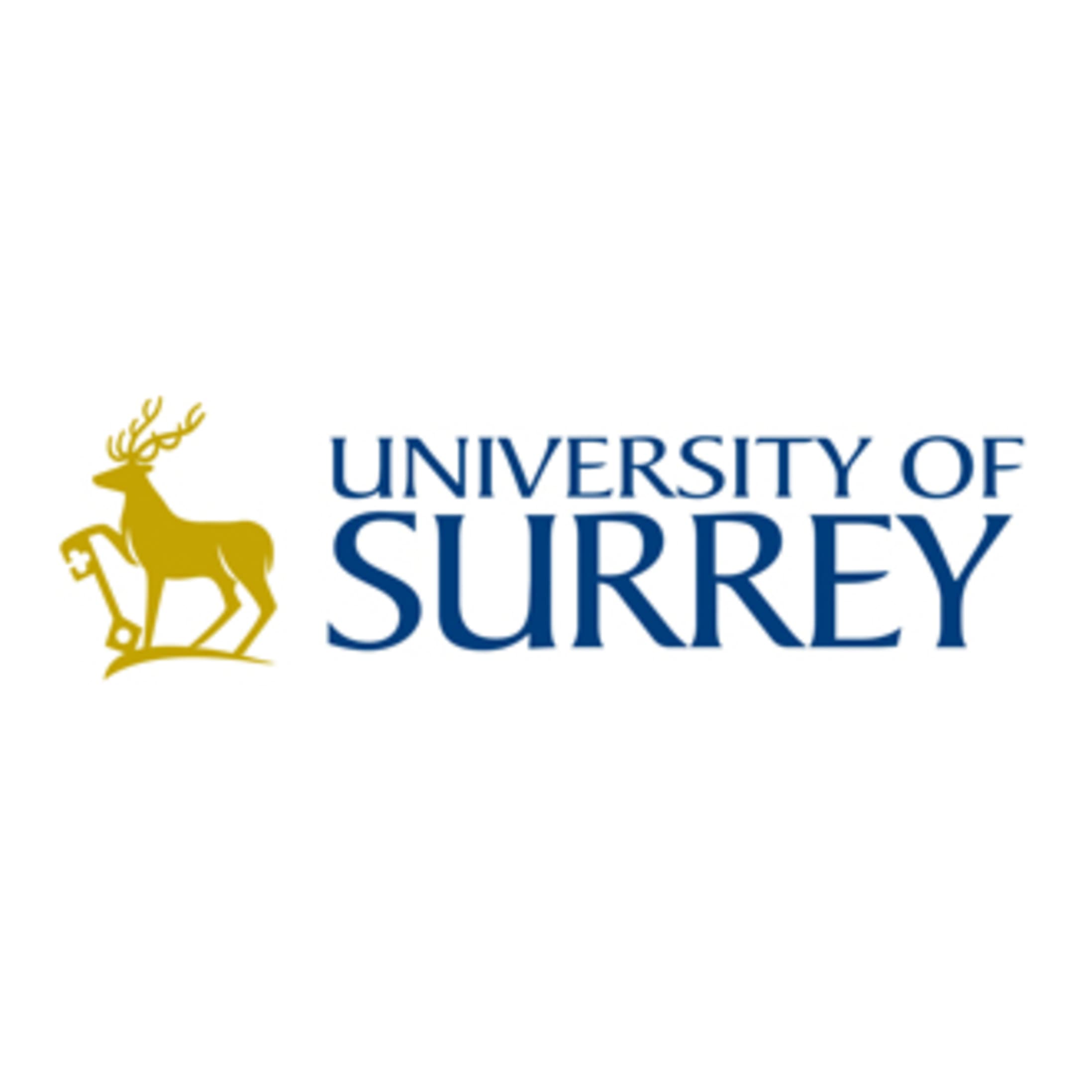 By University of Surrey

Air quality experts from the University of Surrey are calling on private businesses to help the Middle East and North African (MENA) region reduce harmful emissions after conducting a comprehensive review on air pollution.

The advice comes after their study was published in the Atmospheric Environment journal. The study, conducted by researchers from the Global Centre for Clean Air Research (GCARE) at the University of Surrey, found that private businesses were more likely to succeed at implementing initiatives that reduce pollution than government agencies in the region, and therefore should be encouraged to take the lead.

The report highlights examples of businesses that are now using technologies that contribute to the reduction of pollution – from the oil and gas sector that employ carbon capture and storage technologies, to lead smelting companies who moved their factories out of populated areas in Cairo to reduce the impact on people.

The team from Surrey also recommend that that MENA countries shift financial focus from the heavily subsidised, fossil fuel-intensive energy sector to improving public transport infrastructure to include greener solutions. Such a shift is expected to result in emission reduction because the energy sector accounts for 38 per cent of CO2 emissions, followed by the transport sector at 25 per cent. The team also believes that MENA nations need to adopt a more integrated approach that takes into account the impacts of energy production and water management on air pollution.

Professor Prashant Kumar, Founding Director of the GCARE at the University of Surrey, said: “Emissions in the Middle East and North Africa are responsible for 4.5 per cent of global greenhouse emissions and the effects of climate change are already being felt within the area. Not to mention, the existence of densely populated cities on coastal areas that would directly suffer from sea level rise – a direct impact of climate change.

“Our review has shown that private businesses in the MENA region have been successful in leading initiatives that reduce emissions – for example, SaudiAramco is successfully supporting national emission monitoring in Saudi Arabia. It would be a good initiative to encourage companies to lead such emission reduction efforts in the future.”

Around 355 million people suffer the dire consequences of air pollution caused by living in the overpopulated cities of the MENA region. In 2012, around 125,000 people died due to diseases caused by pollution in the region. These deaths led to a loss of more than $9billion of annual labour income in 2013, amounting to welfare losses of around 2.2 per cent of GDP.

Professor Kumar added: “It is not feasible to ask this resource-constrained region to step away from the energy sector, but a focus on improving public transport infrastructure, together with encouraging businesses to implement emission control measures could go a long way in reducing the deadly impacts of pollution on the public health.”

The University of Surrey was established on 9 September 1966 with the grant of its Royal Charter, but its roots go back to a late 19th-century concern to provide greater access to further and higher education for the poorer inhabitants of London.

Connect with University of Surrey

POPULAR POSTS BY University of Surrey 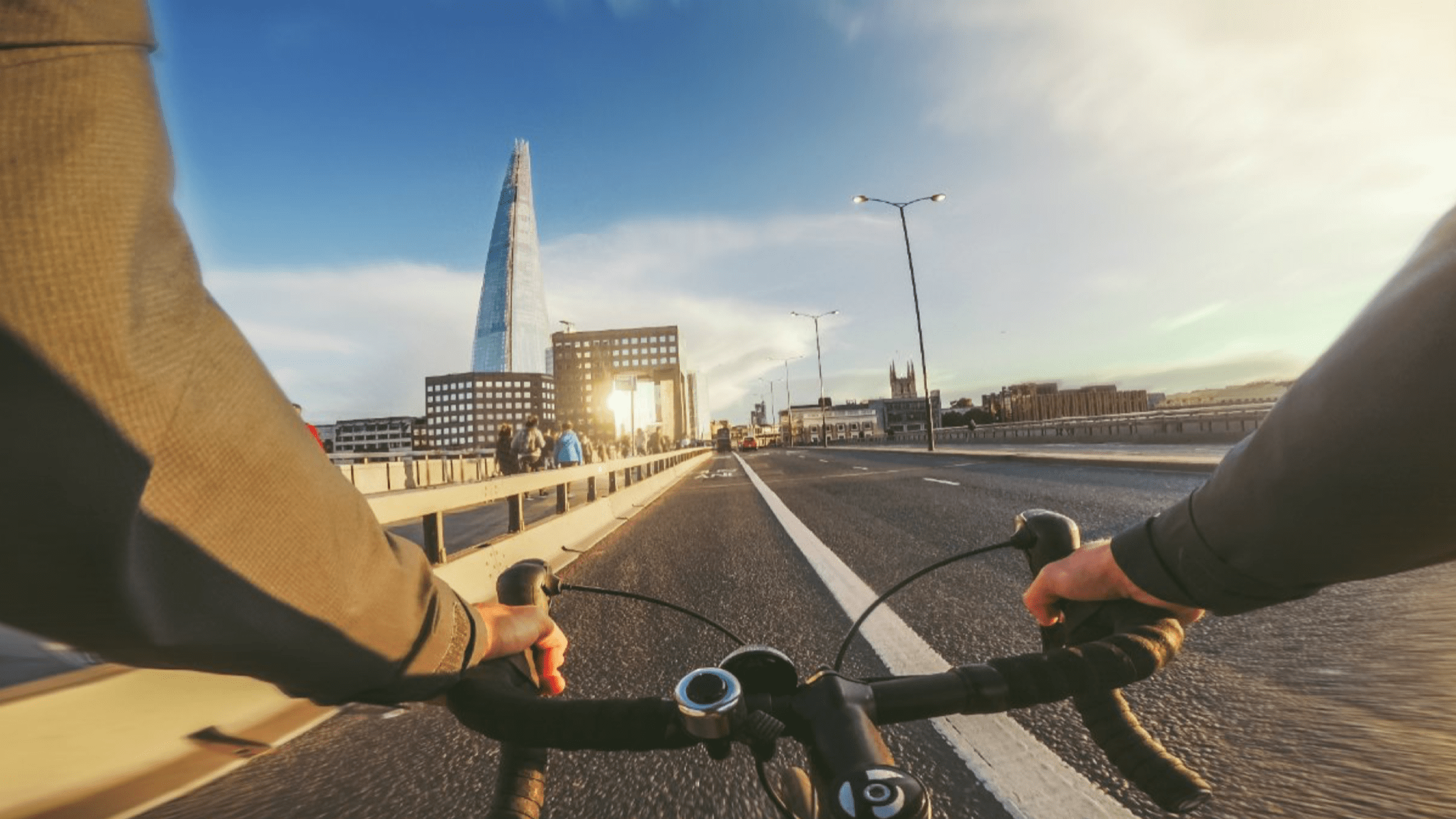 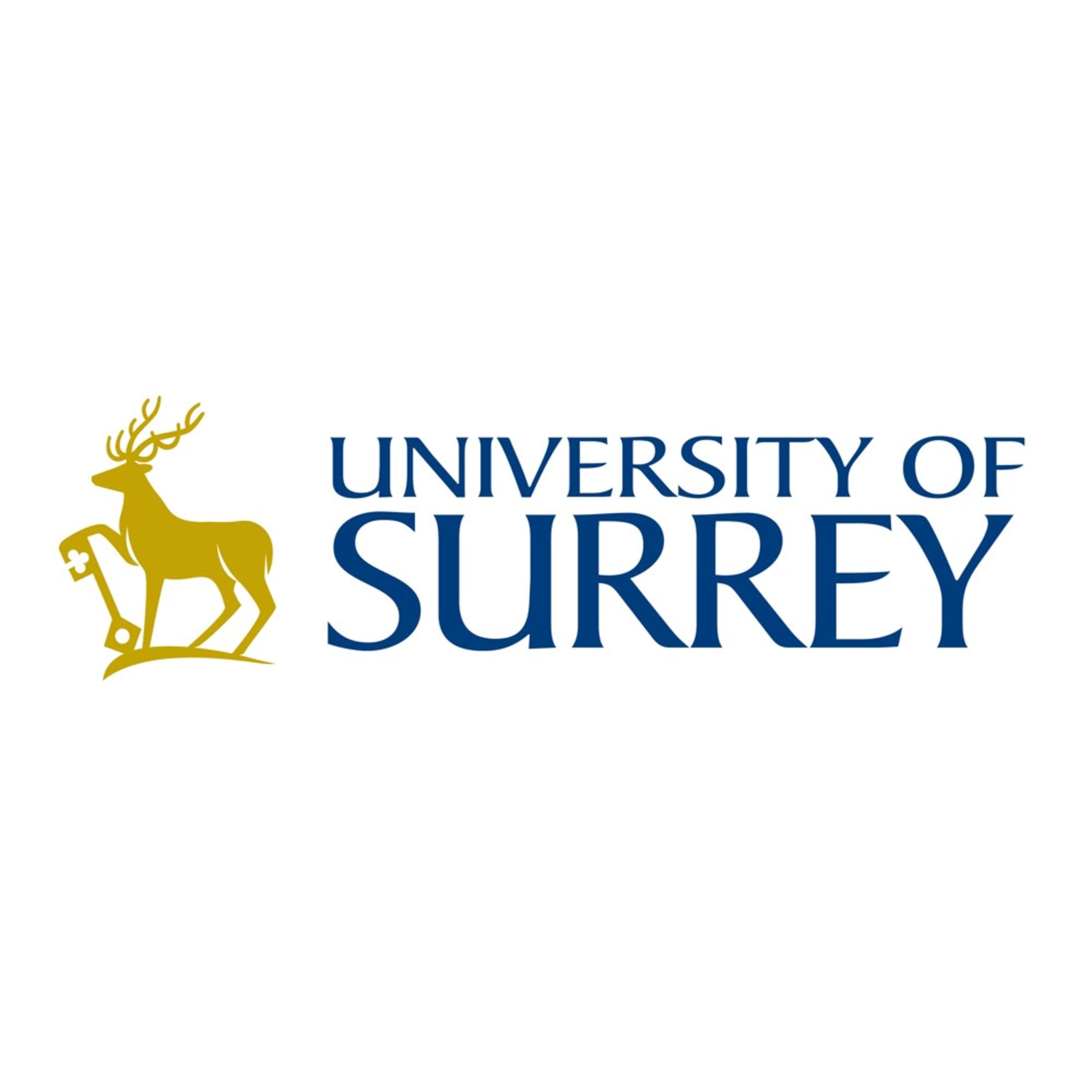 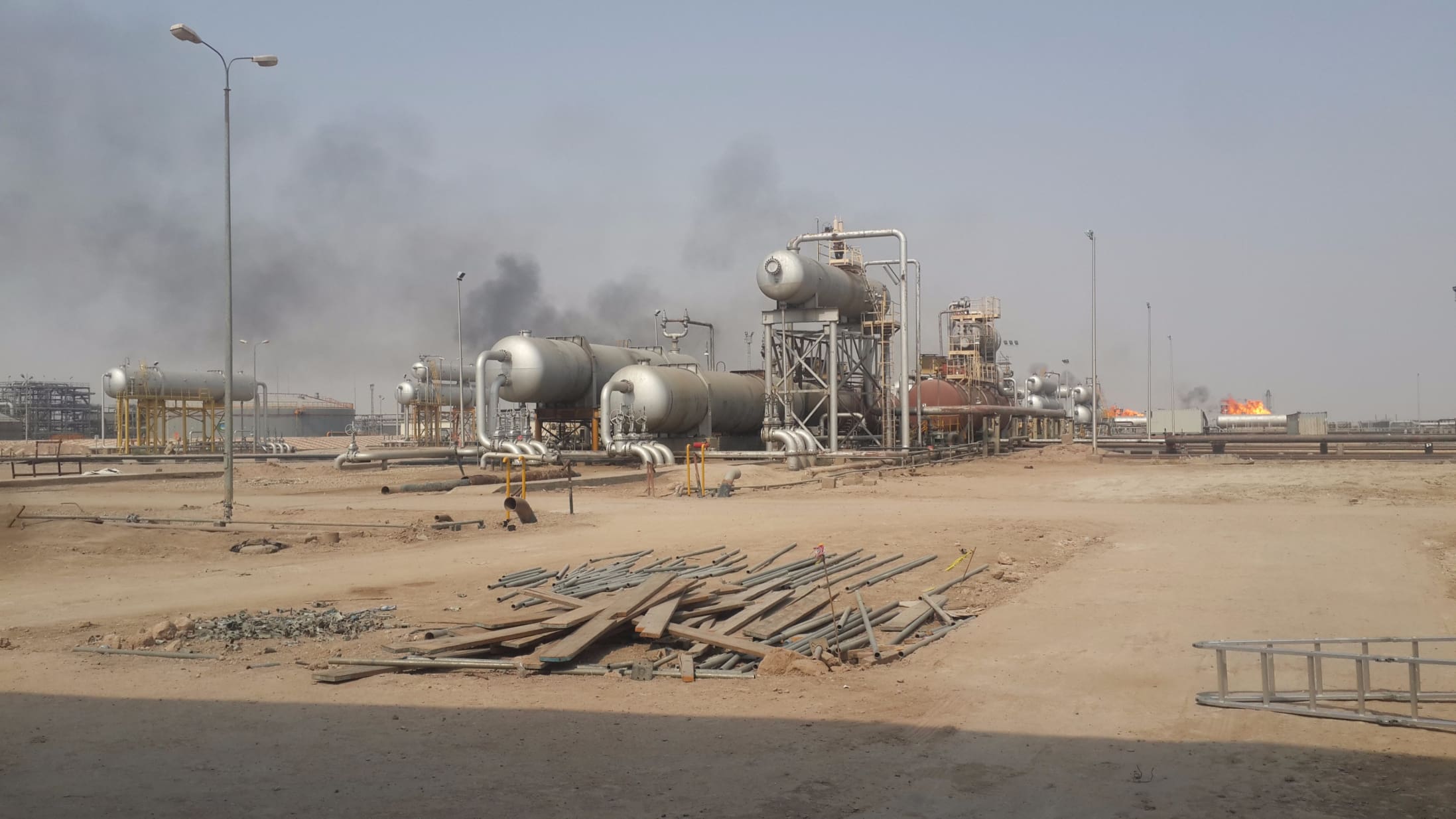