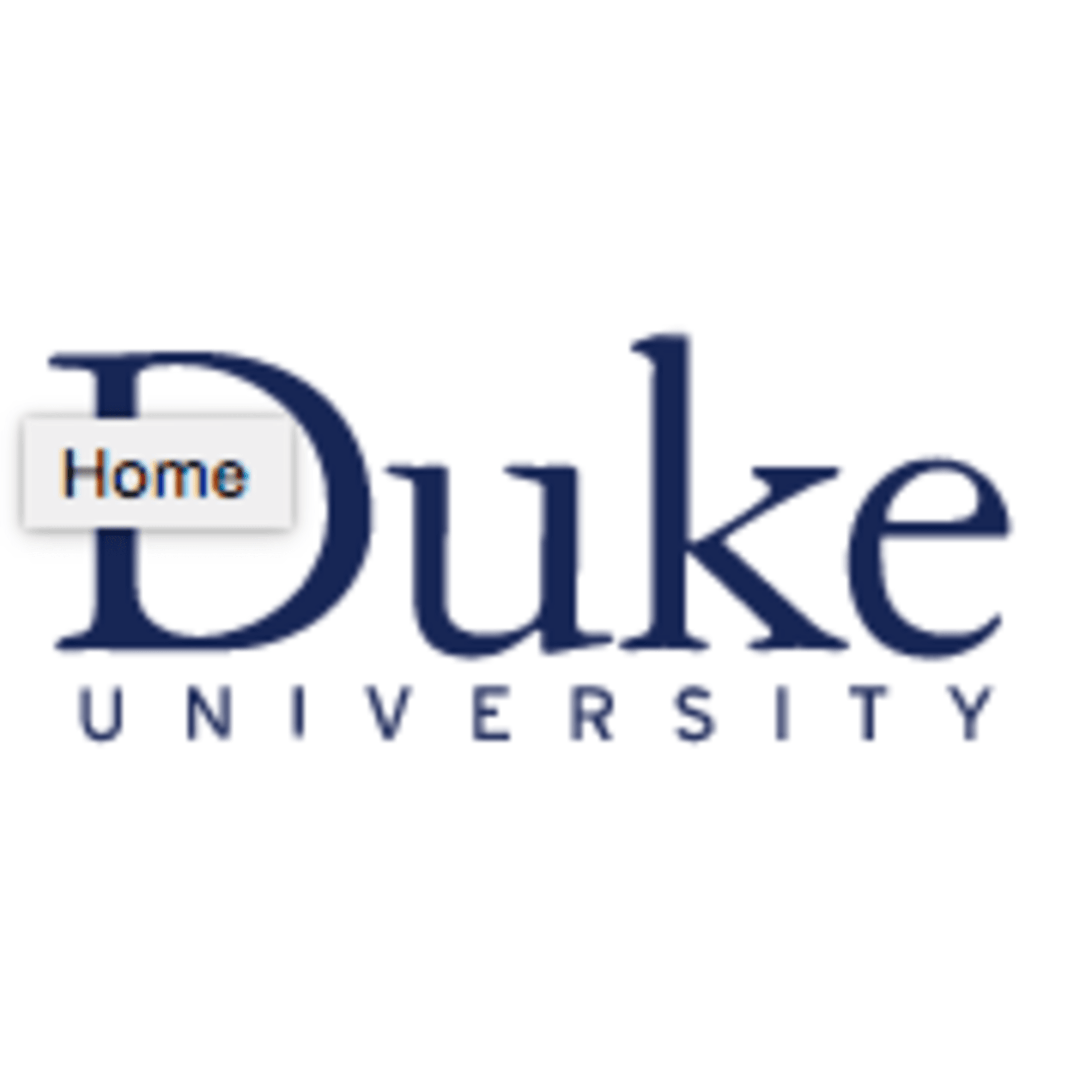 Global solar energy production is taking a major hit due to air pollution and dust.

According to a new study, airborne particles and their accumulation on solar cells are cutting energy output by more than 25 percent in certain parts of the world. The regions hardest hit are also those investing the most in solar energy installations: China, India and the Arabian Peninsula.

“My colleagues in India were showing off some of their rooftop solar installations, and I was blown away by how dirty the panels were,” said Michael Bergin, professor of civil and environmental engineering at Duke University and lead author of the study. “I thought the dirt had to affect their efficiencies, but there weren’t any studies out there estimating the losses. So we put together a comprehensive model to do just that.”

With colleagues at the Indian Institute of Technology-Gandhinagar and the University of Wisconsin at Madison, Bergin measured the decrease in solar energy gathered by the IITGN’s solar panels as they became dirtier over time. The data showed a 50-percent jump in efficiency each time the panels were cleaned after being left alone for several weeks.

The researchers also sampled the grime to analyze its composition, revealing that 92 percent was dust while the remaining fraction was composed of carbon and ion pollutants from human activity. While this may sound like a small amount, light is blocked more efficiently by smaller man-made particles than by natural dust. As a result, the human contributions to energy loss are much greater than those from dust, making the two sources roughly equal antagonists in this case.

“The manmade particles are also small and sticky, making them much more difficult to clean off,” said Bergin. “You might think you could just clean the solar panels more often, but the more you clean them, the higher your risk of damaging them.”

Having previously analyzed pollutants discoloring India’s Taj Mahal, Bergin already had a good idea of how these different particles react to sunlight. Using his earlier work as a base, he created an equation that accurately estimates the amount of sunlight blocked by different compositions of solar panel dust and pollution buildup.

But grimy buildup on solar panels isn’t the only thing blocking sunlight—the ambient particles in the air also have a screening effect.

For that half of the sun-blocking equation, Bergin turned to Drew Shindell, professor of climate sciences at Duke and an expert in using the NASA GISS Global Climate Model.

Because the climate model already accounts for the amount of the sun’s energy blocked by different types of airborne particles, it was not a stretch to estimate the particles’ effects on solar energy. The NASA model also estimates the amount of particulate matter deposited on surfaces worldwide, providing a basis for Bergin’s equation to calculate how much sunlight would be blocked by accumulated dust and pollution.

The resulting calculations estimate the total loss of solar energy production in every part of the world. While the United States has relatively little migratory dust, more arid regions such as the Arabian Peninsula, Northern India and Eastern China are looking at heavy losses — 17 to 25 percent or more, assuming monthly cleanings. If cleanings take place every two months, those numbers jump to 25 or 35 percent.

There are, of course, multiple variables that affect solar power production both on a local and regional level. For example, a large construction zone can cause a swift buildup of dust on a nearby solar array.

The Arabian Peninsula loses much more solar power to dust than it does manmade pollutants, Bergin said. But the reverse is true for regions of China, and regions of India are not far behind.

“China is already looking at tens of billions of dollars being lost each year, with more than 80 percent of that coming from losses due to pollution,” said Bergin. “With the explosion of renewables taking place in China and their recent commitment to expanding their solar power capacity, that number is only going to go up.”

“We always knew these pollutants were bad for human health and climate change, but now we’ve shown how bad they are for solar energy as well,” continued Bergin. “It’s yet another reason for policymakers worldwide to adopt emissions controls.”

This work was supported by the US Agency for International Development and the Office of the Vice Provost for Research at Duke University.

The mission of the Pratt School of Engineering is to provide a rigorous engineering education for our students, enabling them to lead productive, rewarding, and ethical lives for the betterment of society. Our aspiration is for Pratt students and faculty to be catalysts for generating and integrating knowledge across the disciplines in order to address complex issues facing a global society. We are committed to upholding Duke’s Guiding Principles of trustworthiness, respect, diversity, learning and teamwork. 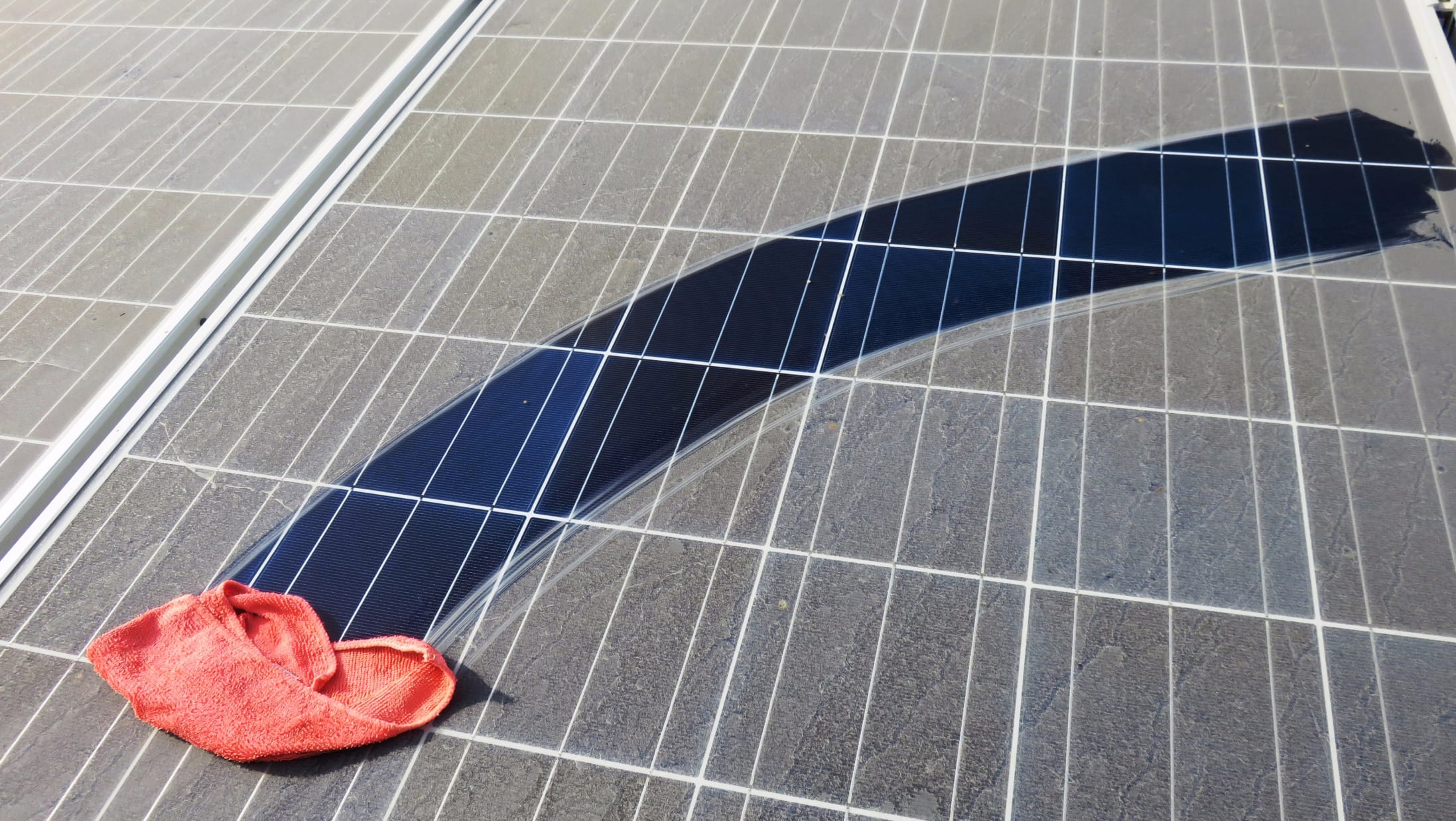