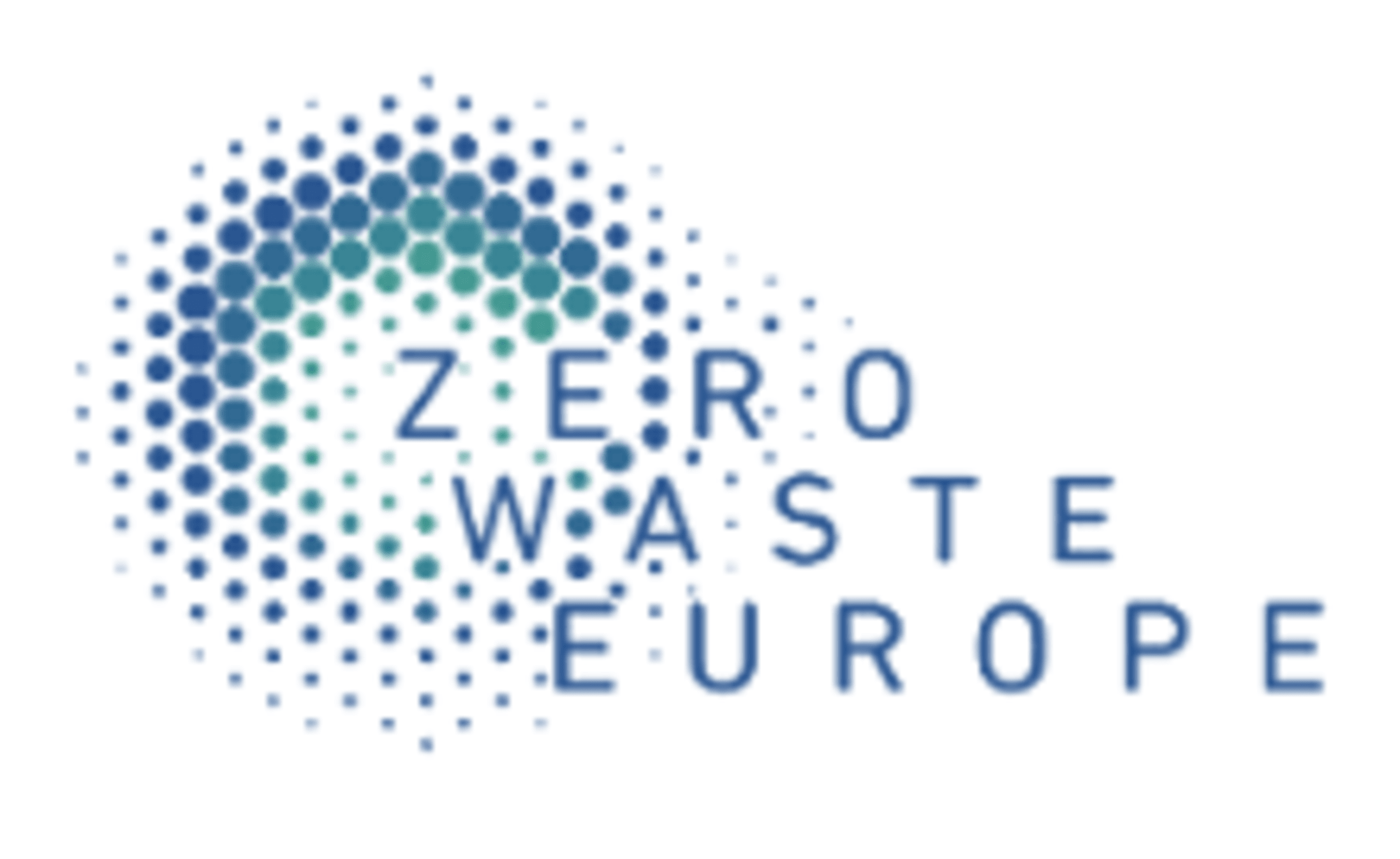 Producers could simply market items like throwaway plastic cups as reusable, under changes to a draft EU laws on single-use plastics tabled today in the European Parliament, the Rethink Plastic alliance of NGOs has warned.

The European Parliament’s environment committee voted on a proposal that would introduce new rules on plastics including bans on certain single-use plastic products responsible for marine pollution, and require European governments to set reduction targets for others.

Campaigners are concerned that the committee’s proposed definition of ‘single-use’ plastic items is too narrow, and could lead to producers easily avoiding bans, and would allow them to ignore reduction targets and other measures to reduce plastic pollution. [1]

Speaking on behalf of the Rethink Plastic alliance, Greenpeace EU chemicals policy director Kevin Stairs​ said: “This loophole is a serious oversight by the Parliament and goes against common sense. Everyone knows a throwaway plastic cup or straw when they see one – companies simply marketing them as reusable won’t stop pollution of our rivers and oceans. A turtle choked on relabelled plastic is still a dead turtle.”

The environment committee added very lightweight plastic bags, polystyrene food and drink containers, and products made of ‘oxo-degradable’ plastic [2] to the list of banned items originally proposed by the European Commission. The proposed rules would also require plastic bottles to be made with 35% recycled plastic and introduce collection and recycling targets for fishing gear, a key contributor to marine pollution.

The European Parliament will vote in plenary in the week of 22 October on the environment committee’s proposals.

Yesterday, the global Break Free From Plastic movement published the results of 239 clean-ups and brand audits in 42 countries on six continents, revealing the extent of plastic pollution. The companies responsible for the most plastic pollution were Coca-Cola, PepsiCo, and Nestlé. Full details at bit.ly/brandauditreport2018.

On the same day, a 260,000-strong petition calling for the legislation to hold companies responsible for plastic pollution was delivered to members of the European Parliament’s environment committee by Rethink Plastic, Break Free From Plastic and Sum of Us.

At Zero Waste Europe, we are leading a fast-growing movement of communities, local leaders, businesses, experts, influencers and other “change agents” working towards the same vision: eliminating waste in our society. 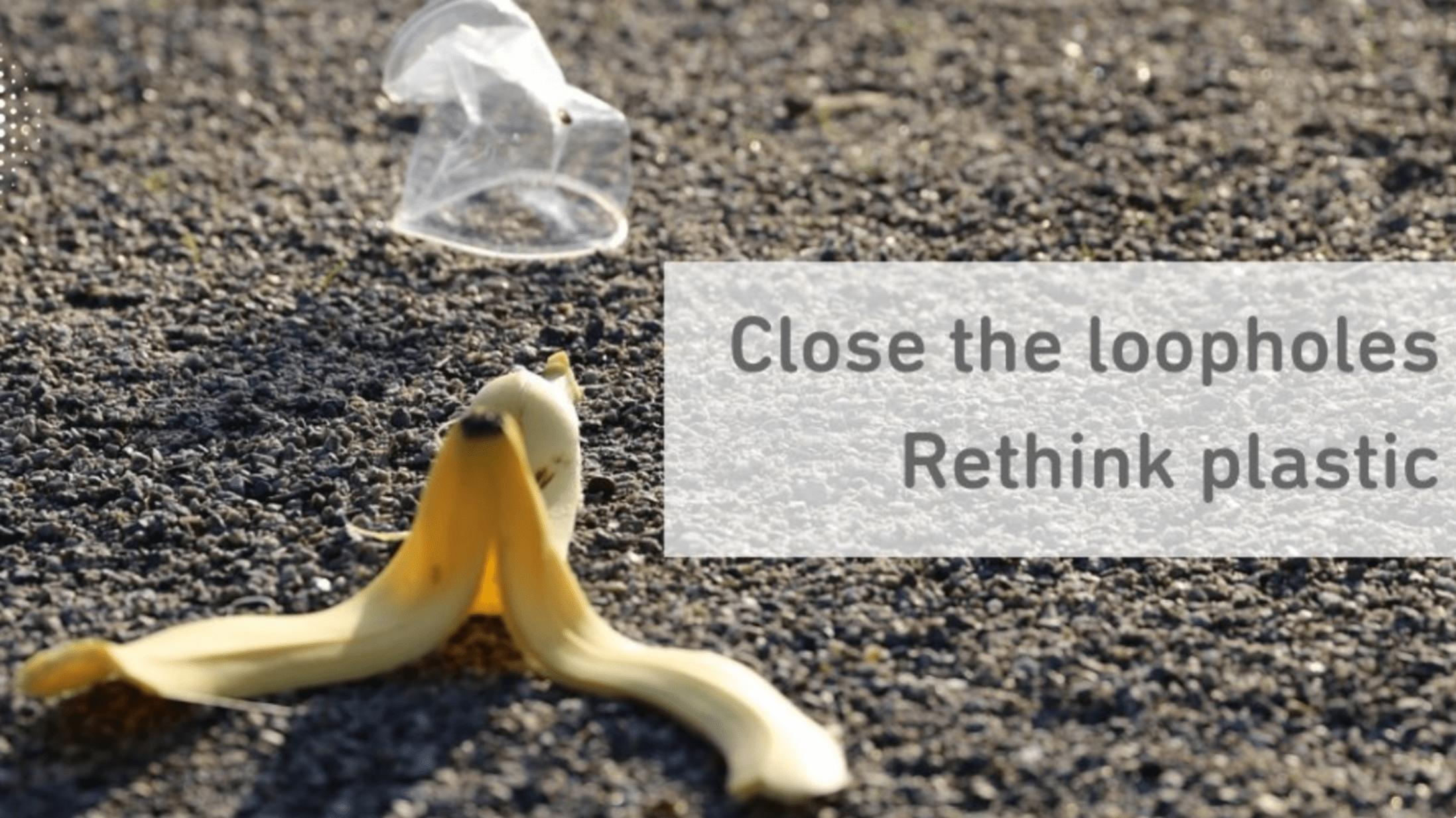