“Planting water” is possible – against aridity and drought

By The Forschungsverbund Berlin e.V.

The water regime of a landscape commutes more and more between the extremes drought or flooding.

The type of vegetation and land use plays an important role in water retention and runoff. Together with scientists from the UK and the US, researchers from the Leibniz- Institute of Freshwater Ecology and Inland Fisheries (IGB) have developed a mathematical model that can reflect the complex interplays between vegetation, soil and water regimes. They show, for example, that in beech forests water is increasingly cycled between soil and vegetation to increase evaporation to the atmosphere, while grass cover promotes groundwater recharge.

With the developed model EcH2o-iso the researchers can quantify where, how and for how long water is stored and released in the landscape. The model helps to better predict the effects of land-use changes on the water balance under changing climatic conditions. In drought-prone areas in particular, this knowledge can help to develop land use strategies that increase the landscape’s resistance to climate change and protect water resources.

Previous forecasting models often capture vegetation as a static element. Thus, the complex interactions between evapotranspiration – the evaporation of water by plants and of soil and water surfaces – and the physiological processes of plants could only be insufficiently understood. In this study, however, long-term data of direct vegetation measures were also used (e.g. biomass production and transpiration). This improves the reliability of the models and their transferability. In the field, the models were tested with so-called conservative tracers. These are markers that can be used to determine the age and origin of the water. This is a novel approach to assess the effects of climate change on the water balance.

In a region around Lake Stechlin in northern Germany, the researchers validated the model using field studies. They compared land areas with deciduous forest and grass cover. The results of the field study show that grassland use leads to more groundwater recharge and that in beech forests more water is returned to the atmosphere by evapotranspiration. However, the effects are site-specific and depend on the respective hydroclimate, biogeography and landscape ecology.  With the help of the EcH2o-iso model, however, these differences can be taken into account in the future and local as well as large scale forecast models can be created. 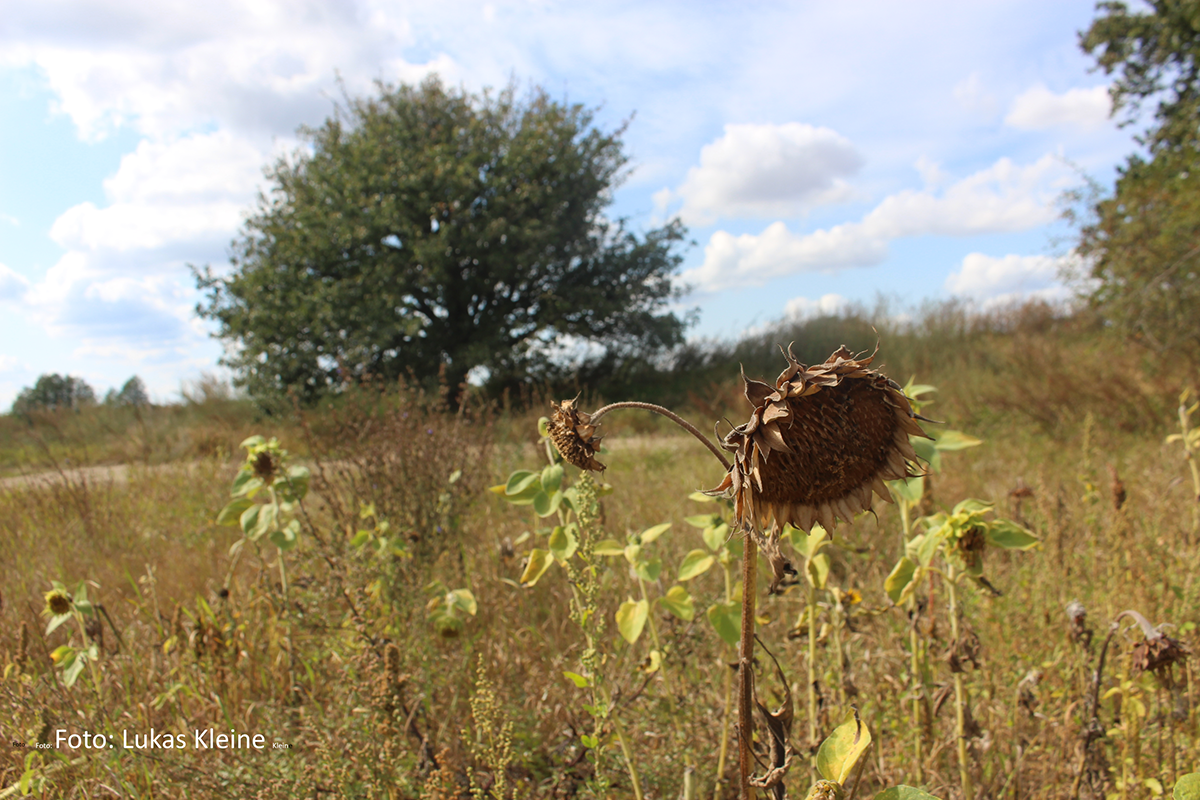 “Planting water” is possible – against aridity and drought