Oxygen gas sensors are widely used in aviation OBIGS safety systems to prevent combustion of fuel and vapors in the headspace of fuel tanks.

Particularly in aviation, oxygen gas sensors have an important and critical role as they are used to maintain oxygen levels at a level close to zero in order to eliminate the risk of explosion. Aviation remains one of the safest modes of transport because engineers take all precautions necessary to eliminate risks of mechanical failure such as fuel tank explosions.

Flight safety is one of the primary concerns for aircraft manufacturers. For many years, manufacturers such as Boeing and Airbus, and their suppliers, have been researching effective ways to minimize the risk of explosions in the fuel tanks of all types of aircraft. This was achieved by introducing Onboard Inert Gas Generation Systems (OBIGGS).

SST’s highly reliable oxygen gas sensors are at the heart of the control of the OBIGGS in all major commercial and civilian aircraft. This blog post will explore the use of oxygen gas sensors in the on-board inert gas generation systems.

What is an OBIGGS?

As mentioned above, an inerting system is used to reduce the likelihood of combustion in a fuel tank by limiting the presence of oxygen in the headspace of the container to below that of the fuel’s combustion threshold. This is achieved by partitioning an air supply into nitrogen- and oxygen-enriched air based on molecular weight. The nitrogen-enriched air can then be circulated into the headspace of the fuel tank, which is continuously ventilated to mitigate the risk of fuel vapor flammability.

Military aircraft have been broadly equipped with inerting systems for decades, as the risk of combustion is significantly higher in combat situations. Commercial aircraft have made limited use of dynamic inerting systems due to the additional cost and weight requirements, but aircraft manufacturers are increasingly turning to high-resolution gas sensors to eliminate the risk of potentially catastrophic fuel tank combustion.

Zirconia dioxide oxygen sensors are central to OBIGGS technology developed by some of the largest aircraft manufacturers in the world. These novel gas sensors are housed in high-strength, corrosion-resistant housings of stainless steel which enables installation in severe conditions. They can withstand the high-pressure of enormous altitudes and can resist chemical attack from hazardous vapors and fluids.

These gas sensors are used in the air separation module of the OBIGGS component, to ensure that incoming nitrogen-enriched air is suitable for maintaining a fuel tank oxygen content of below the combustion threshold of the fuel. This is typically in the region of 9 – 12%.

The flange pinned zirconia dioxide sensor from SST Sensing is suitable for OBIGGS application, with an extended temperature range of -100 – 400°C. This gas sensor is capable of measuring oxygen in degrees of 0.1 up to 100%. Both Boeing and Airbus have used our gas sensors to construct OBIGGS technology for the Federal Aviation Administration’s (FAA) consideration as a new standard for inerting systems.

If you would like any more information about our gas sensors, please do not hesitate to contact SST.

Our primary goal is to deliver the required sensing and control solutions to our customers which exactly meet their technical and commercial sensor requirements. This can be achieved through our standard range of sensors or providing customer specific sensor solutions. We have been designing and manufacturing fluid and gas sensing solutions for over 15 years. Where a specific solution is required, SST Sensing Ltd will identify the suitable technology and use this as a building block to provide a bespoke customer solution.

Extend Lifetime of An Oxygen Sensor 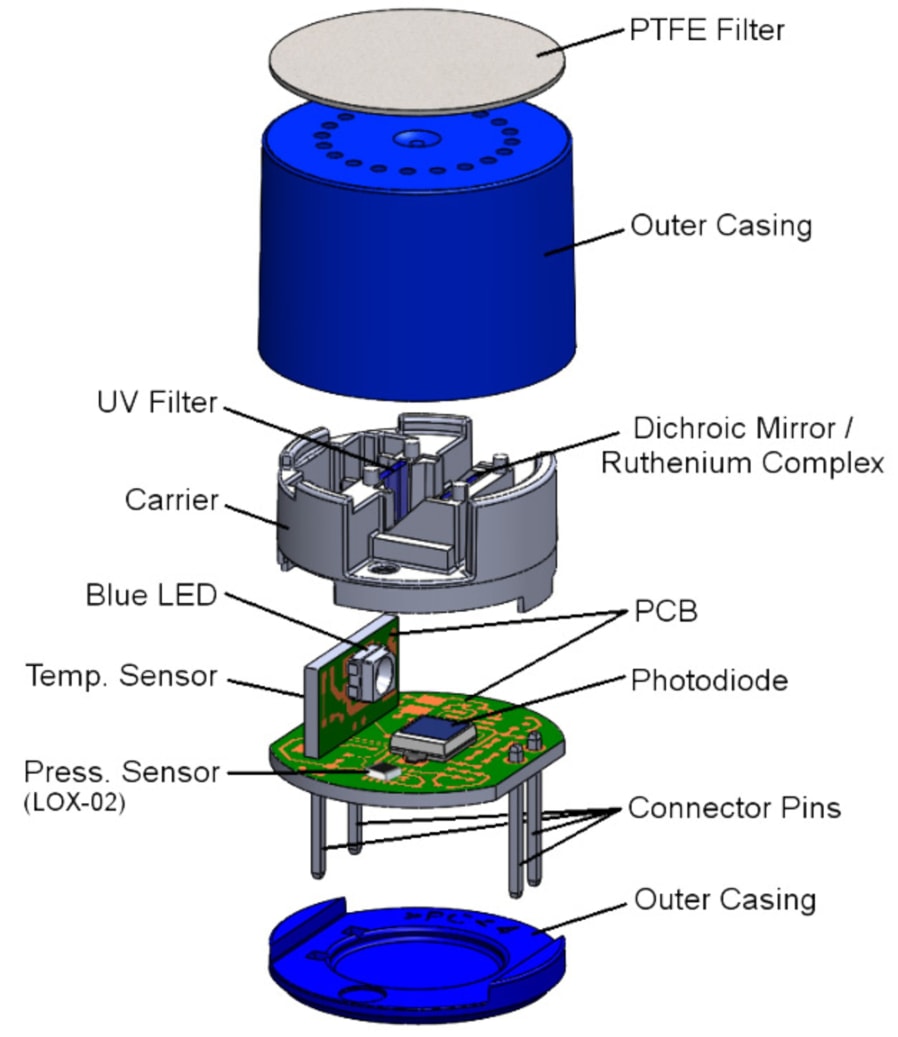 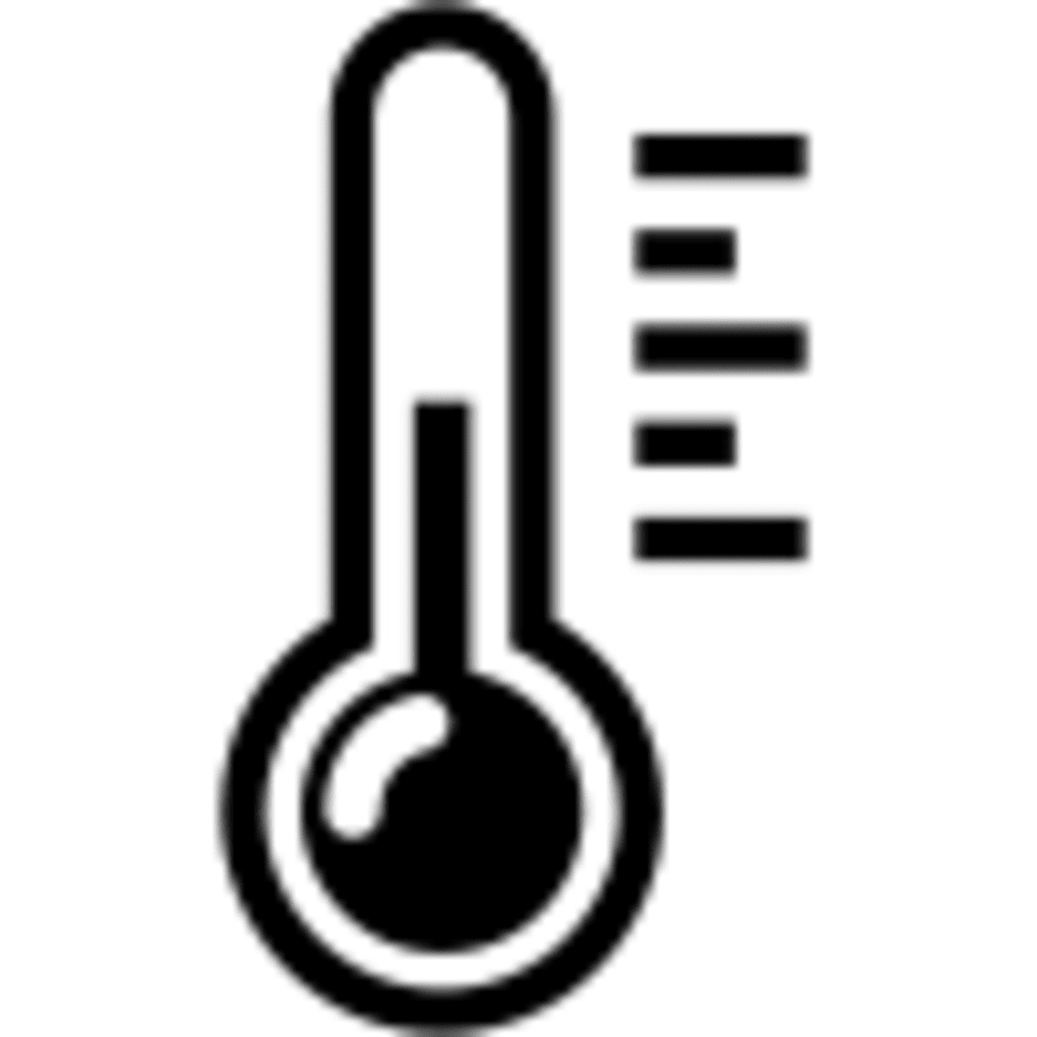 Starting Your Search for a Level Sensor 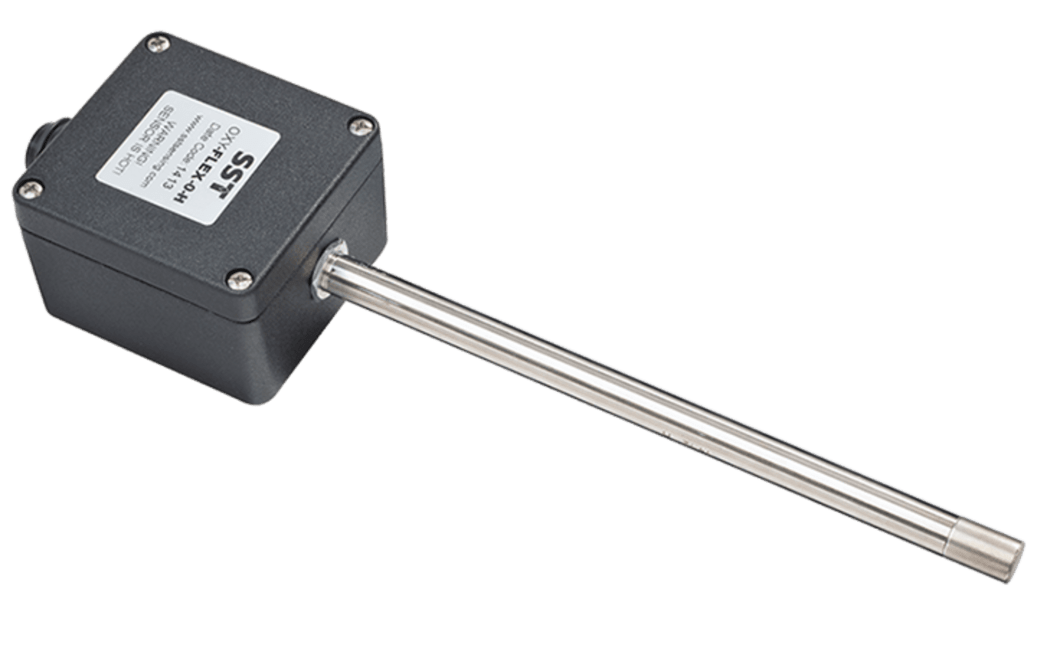 How to Improve with SST’s Oxygen Gas Sensors 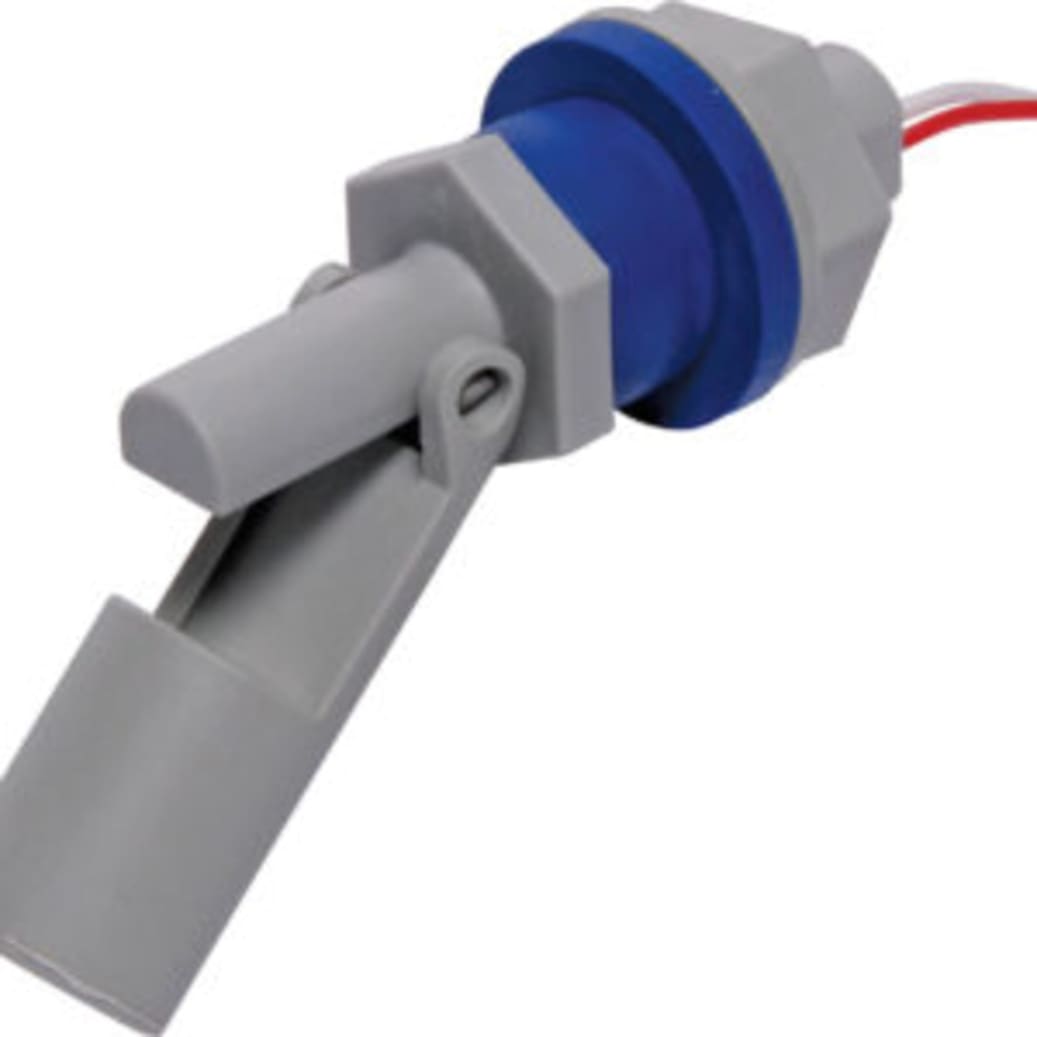 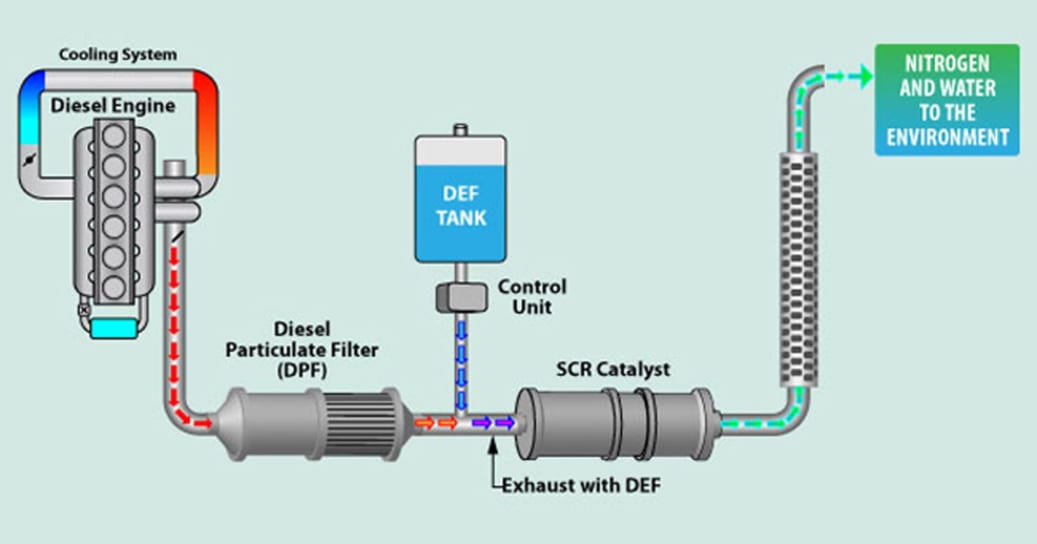 What Sensor do I Need?