One Small Particle, One Big Storm 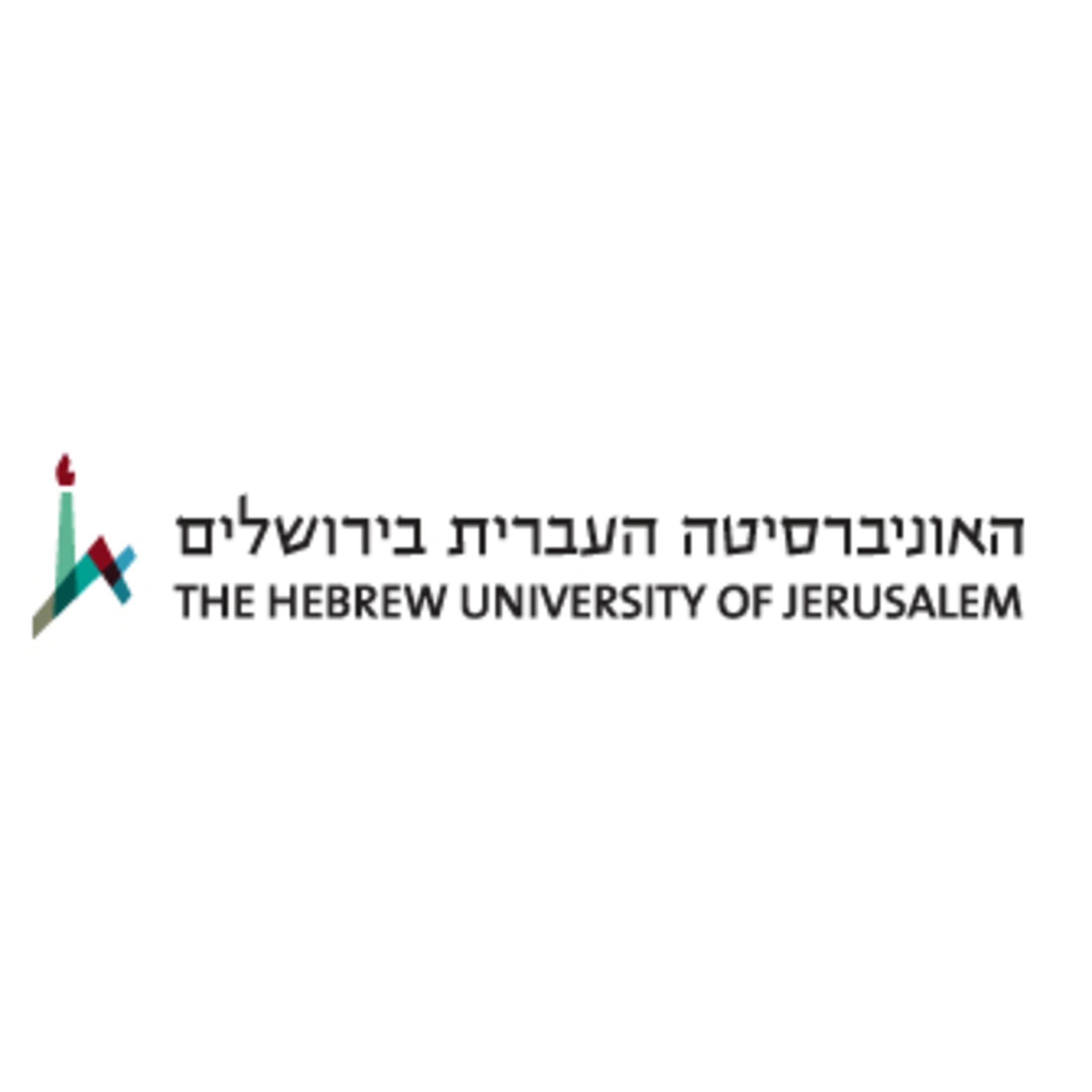 By Hebrew University of Jerusalem

Even the tiniest of particles from human emissions can fuel powerful storms and influence weather and crops much more than previously thought, according to new research published in the Jan. 26 issue of the journal Science.

The study focuses on the power of man-made emissions to grow rain clouds and intensify storms.ֲ These particles, known as aerosols, come from urban and industrial air pollution, wildfires and other sources. While scientists have known that these particles play an important role in shaping weather and climate, the new study shows that even the smallest of man-made particles can have an outsize effect, creating more severe thunderstorms which in turn, may lead to soil erosion, runoff and damaged crops.

These tiny pollutants less than one-thousandth of the width of a human hair were long considered too small to have much impact on raindrop formation. However, according to lead-author Dr. Jiwen Fan of the Department of Energy Pacific Northwest National Laboratory, We showed that the presence of these particles is one reason why some storms become so strong and produce so much rain. In a warm and humid area where atmospheric conditions are otherwise very clean, the intrusion of very small particles can make quite an impact. 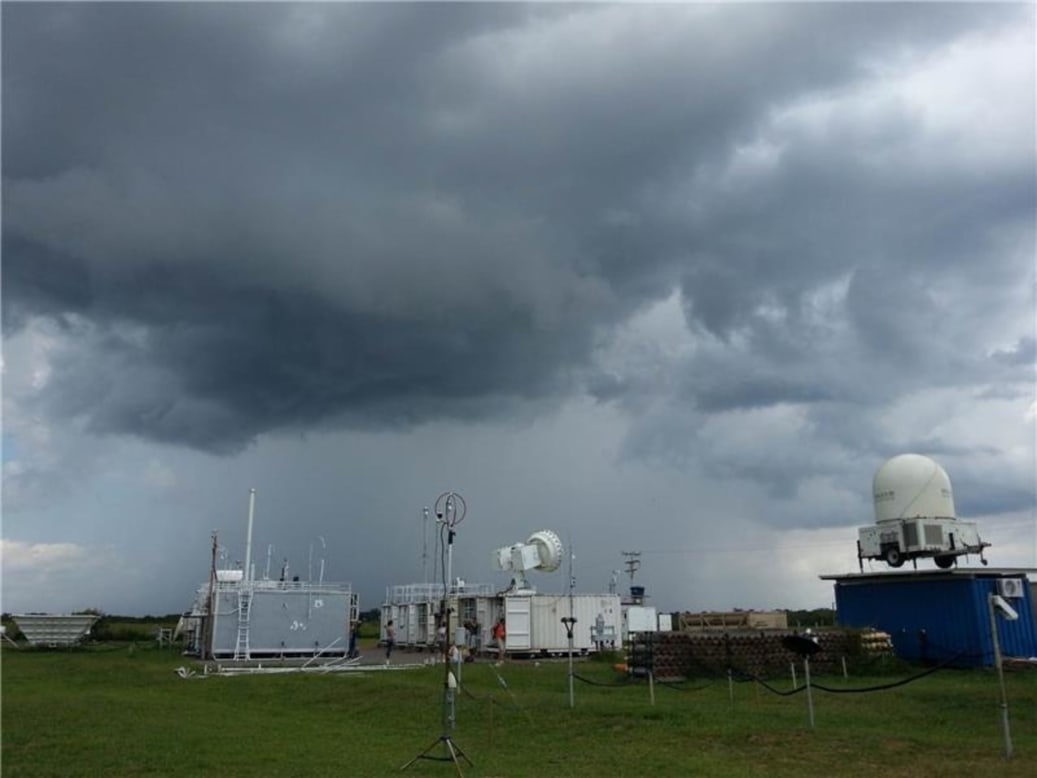 This study was conducted in the Amazon, a largely pristine, untouched area. This setting provided scientists the rare opportunity to study the impact of pollution from nearby Manaus, a city of 2 million people in the Amazon, and to pinpoint the effects of human pollution on a heretofore pristine weather environment.

Scientists, including second-author Professor Daniel Rosenfeld, of The Hebrew University of Jerusalems Institute of Earth Sciences, studied the role of ultrafine particles on thunderstorms.ֲ While larger particles were known to enhance thunderstorms, scientists had not observed until now that even smaller particles, like those produced by vehicles and industry, could have the same effect. Further, this new study revealed that the ultrafine particles could invigorate rain clouds and increase rainfall in a much more powerful way than their larger counterparts.

“This groundbreaking research strongly suggests that mankind has likely altered the rainfall and weather in densely populated tropical and summer monsoon areas such as India, Southeast Asia, Indonesia, and even southeastern USA,” said Rosenfeld.ֲ Significantly, this heavier downpour often leads to soil erosion and crop damage, affecting the lives and livelihoods of those living in the affected areas.

Through detailed computer simulations, the scientists showed how the smaller particles have a powerful impact on rain clouds. While small in size, these particles are large in number and serve as a platform upon which small water droplets congregate and excess water vapor condenses. This enhanced condensation releases more heat, which in turn cause updrafts to become more powerful. The updrafts cause more warm air to be pulled into the clouds, which ultimately produces more ice and snow pellets, lightning, and heavier rain in the regions.

Connect with Hebrew University of Jerusalem

One Small Particle, One Big Storm