Ofgem, the electricity regulator, is currently carrying out a Targeted Charging Review (TCR) of the grid. It is concerned that with increasing numbers of both domestic and industrial users at least partly off-grid, there is a looming shortfall in the charging base of the network. The TCR aims to redistribute an increasing cost burden between users and will create winners and losers as a result. One sector which is highly likely to lose is CHP.

Energy intensive users fear that some of Ofgem’s proposals, which are due to go out to consultation by the end of November, are not proportionate and do not take account of the way they interact with the grid.

The estimated increase in cost of the proposed changes could amount to as much as £6.9 million a year from some companies, according to an analysis carried out by the Energy Intensive Users Group.

Increases of this magnitude would mean a huge loss of competitiveness for many energy intensive companies as well calling into question the economic viability of CHP projects including environmentally sustainable biomass. Energy intensive industries, which include the paper sector, are worth £15 billion per year to the UK economy employing 200,000 people directly, while supporting a further 800,000 jobs throughout supply chains.

“The TCR will mean the business case for investing in CHP will be badly hit with mills facing significant additional costs that they can scarce afford.”

CPI member companies, such as Iggesund, are concerned that changes could undermine the significant investment they have made in biomass. Iggesund has invested £110 million in a project to switch the whole of the Workington Mill’s energy supply from fossil-based natural gas to bio fuels.

Ulf Löfgren, Managing Director of Iggesund, said: “Our investment into the UK, on the back of government-led incentives, has allowed us to reduce our environmental footprint and move towards a sustainable future for UK energy. However, the sector is high cost and any major changes could jeopardise our existing work. As they stand, Ofgem’s proposals would, at the very least, force our parent company to reconsider any future investment in the UK

We make two of the world’s leading paperboard brands, Invercote and Incada. They are preferred by some of the most demanding brand owners on earth for their durability and design versatility. 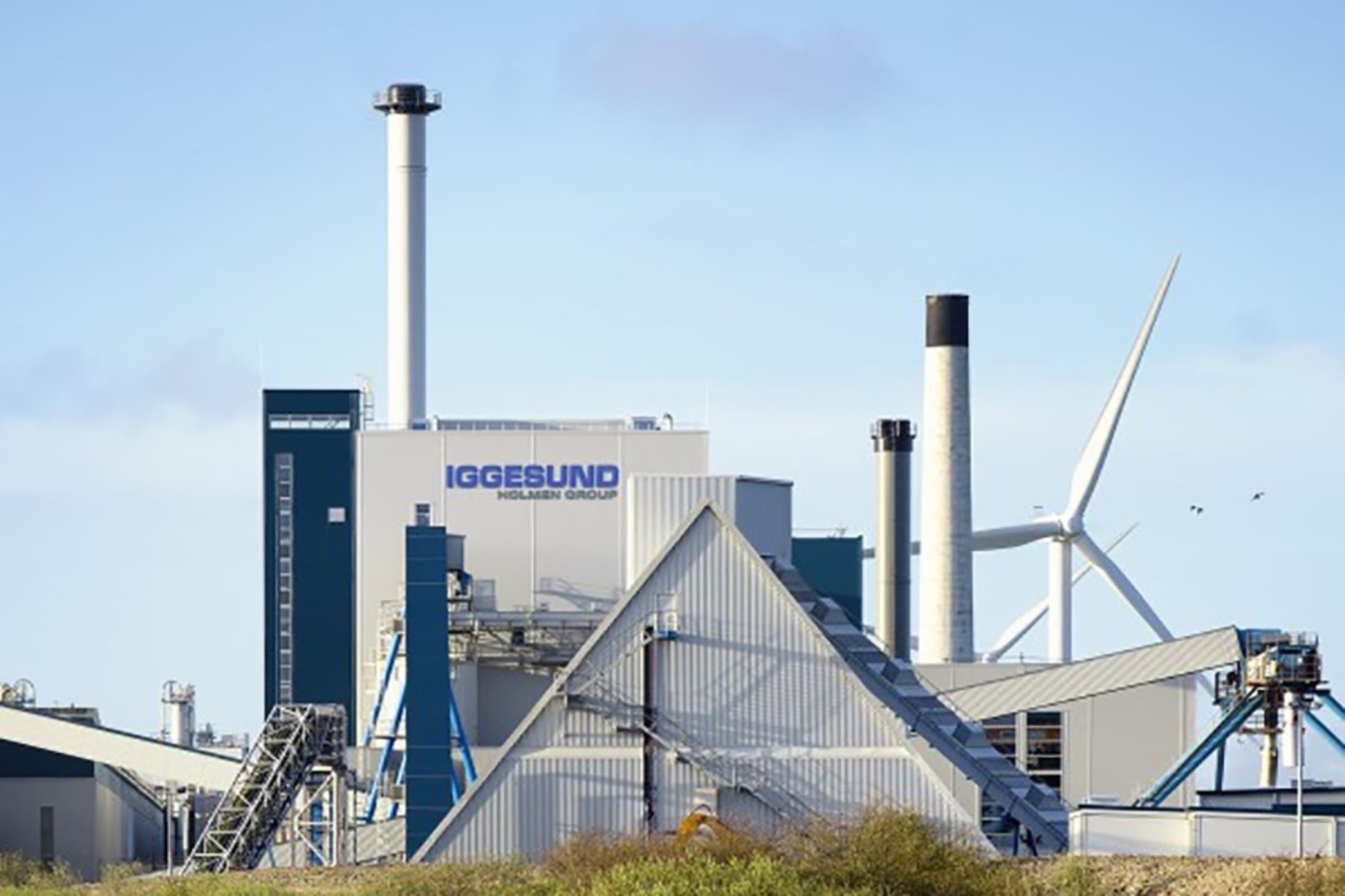