For the first time at UN HQ, participants attending the high level Ocean Conference in NYC (June 5-9) will be discouraged from bringing single-use plastic water bottles and cups into the building.

State delegations attending the Conference will be given #OneLess refillable water bottles and these will also be provided to the Secretary General, the President of the General Assembly and UN staff. A quantity will also be handed out to other delegates.

Plastic pollution of the ocean is a key concern at this first-ever UN Ocean Conference. The groups behind the initiative are pleased to see one of the causes of the problem being tackled at source – use on land. Fiona Llewellyn of the #OneLess campaign said, “The average American disposes of 217 single use plastic water bottles in a year. Switching to a refillable bottle will remove those plastic bottles from the system, eliminating the risk that they will end up at sea, killing wildlife, damaging habitats and disturbing ecosystems.”

Fountains around the UN building will be highlighted on a map and signposted to make it easy for people to refill their OneLess bottles. The United Nations Environment Programme is working to extend the initiative, reducing single-use plastics across the whole of the UN globally.

#OneLess is a campaign hosted by the Zoological Society of London on behalf of the MarineCoLABoration and for the Ocean Conference, is partnering with The Monterey Bay Aquarium and Ocean Conservancy.

Quotes from MB and OC

“Plastic pollutes our ocean and harms marine wildlife,” said Aimee David, director of ocean conservation policy at Monterey Bay Aquarium. “By choosing alternatives to single-use plastic, and by asking businesses to change their practices, each of us can have a big impact.”

“Solving the ocean plastic problem will take partners from every sector – business, academia, NGO, and government – and a wide range of approaches,” said Susan Ruffo, Managing Director for International Initiatives at Ocean Conservancy. “Eliminating avoidable single use plastics is one important step, but we also need to think about how we dispose of what we use correctly, so that as much of it as possible can be recovered, reused and recycled. We all have a part to play in this.”

Partnering with the government of Costa Rica, the groups are also hosting a side event to showcase solutions to the marine debris problem and best practices from around the globe, highlighting actions from Member States, NGOs, business and intergovernmental organizations. The aim of the event is to provide a platform for future partnerships and international collaboration to tackle this issue. With this objective in mind, the event will also include the announcement of a high-level intergovernmental pledge to secure concrete measures towards achieving SDG14 – Target 14.1 on marine pollution.

This is being held in Room 6 at 1500 and film of the event will be available upon request. 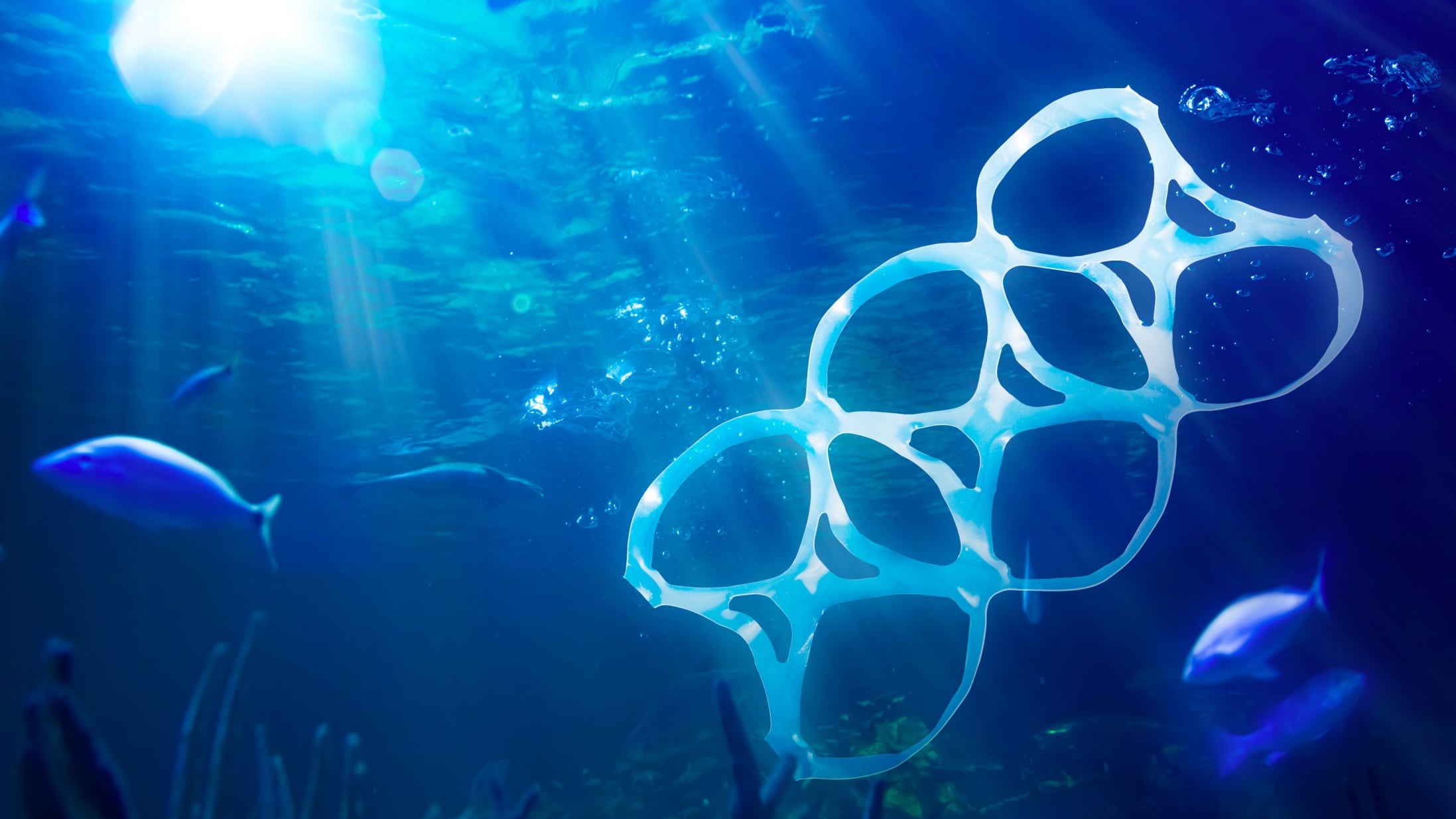 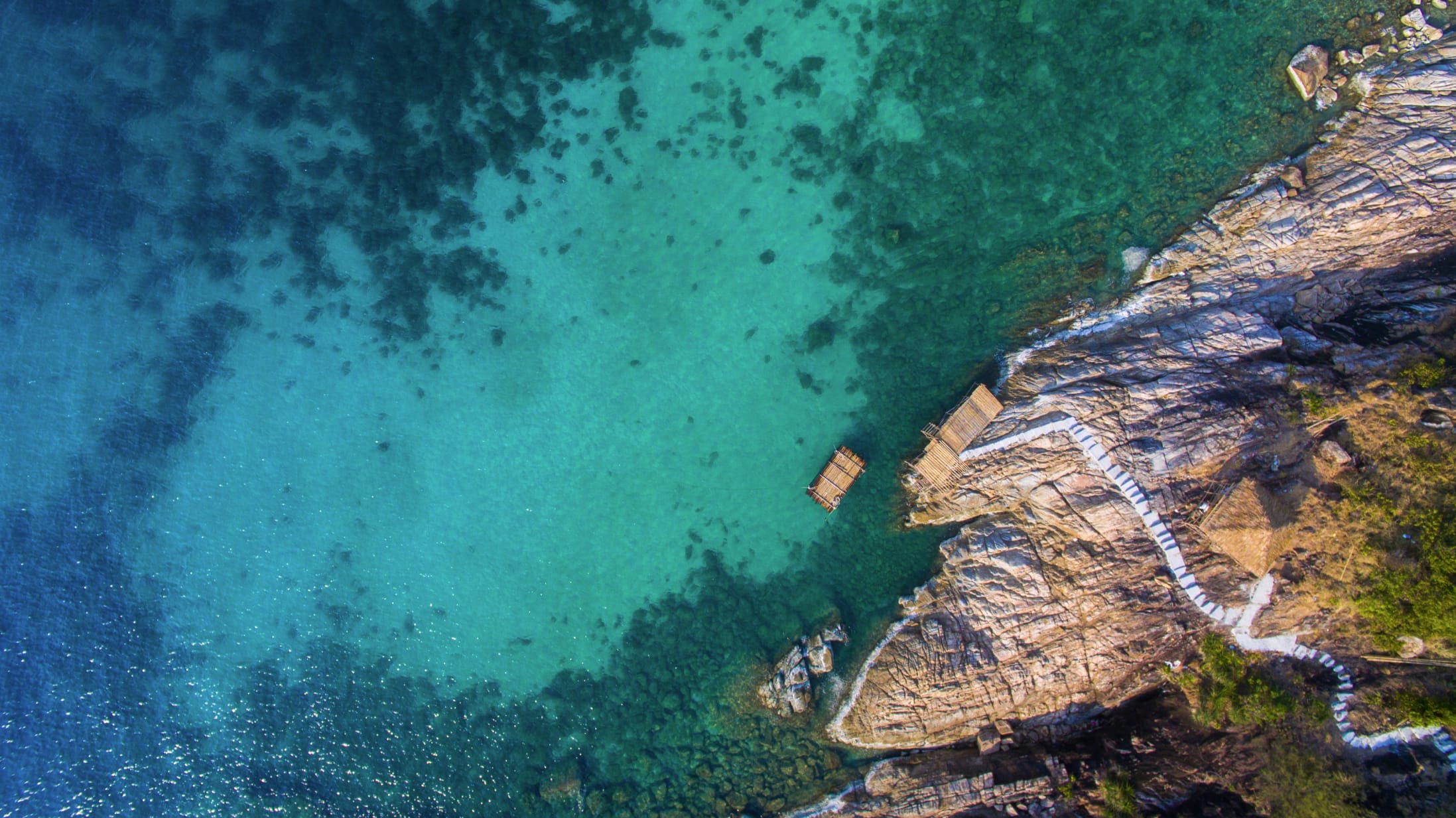 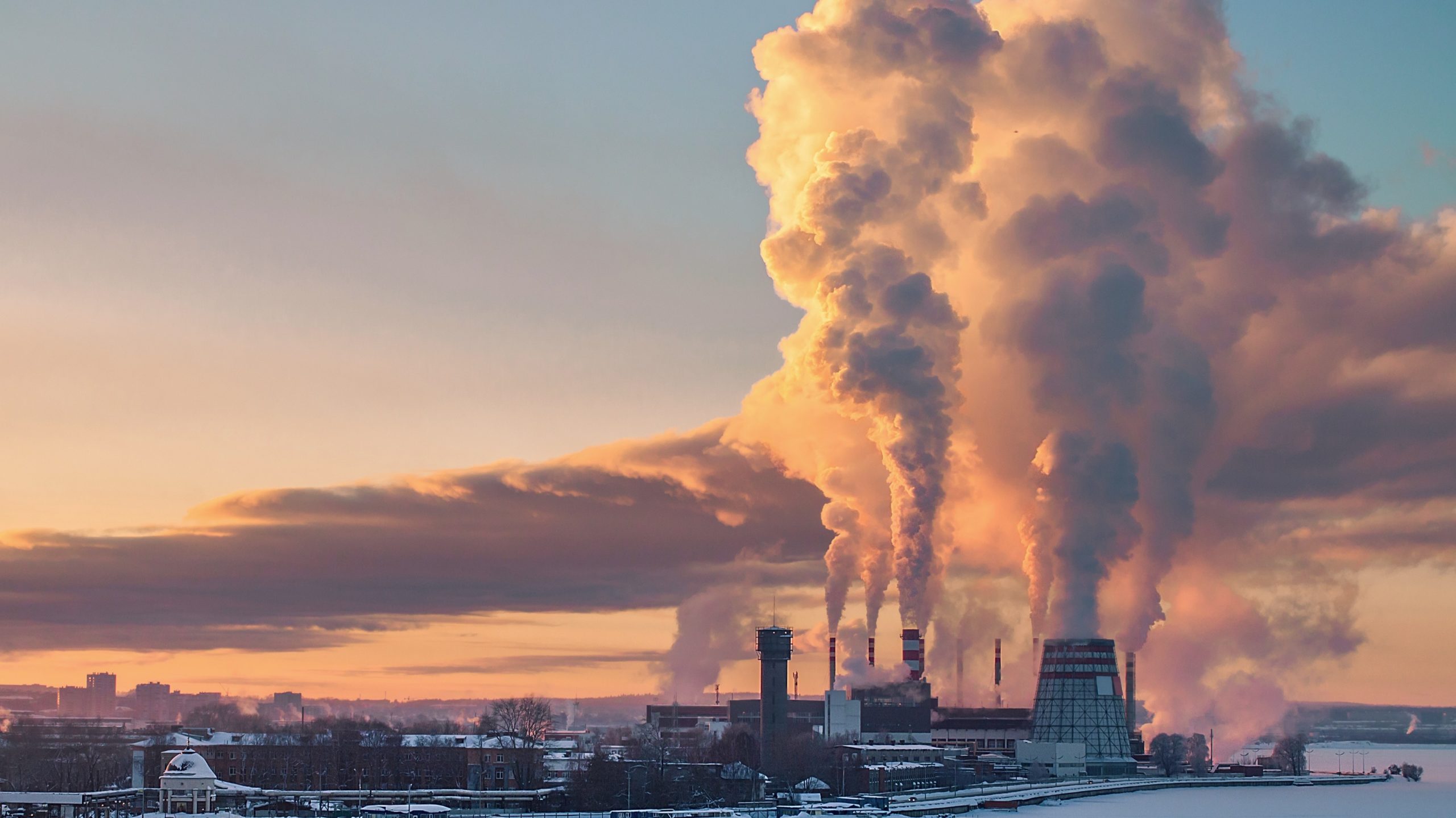