The National Physical Laboratory (NPL) is working alongside a team of experts on a cutting-edge new project, recently launched by London Mayor Sadiq Khan, to better understand Londoners’ exposure to air pollution around the city.

NPL forms part of Mayor’s specialist team to tackle air pollution in LondonAir pollution is threatening the health of Londoners, with most areas of the capital regularly breaking limits for harmful levels of air pollution. Scientists estimate that thousands of Londoners’ lives end sooner than they should each year because of unclean air – with yearly cost of £3.7 billion to London’s economy1,2.

From July, fixed and mobile sensors will be rolled out across London’s streets which will measure harmful pollution in tens of thousands of locations, and 100 fixed sensors will be fitted to lampposts and buildings in the worst affected areas.

Google Street View cars will also be driving across the city, where they will be taking readings every 30 metres. This will map air pollution at an unprecedented level of detail to build up a picture over the course of a year. This work will also identify pollution ‘hotspots’ that the existing network might miss.

NPL’s role as part of this initiative, includes: providing measurement traceability by carrying out calibrations to ensure the mobile air quality monitoring equipment is operating accurately. As part of this exercise NPL will also run colocation studies for the instruments measuring particles against reference at our monitoring station, thereby maximising the impact of this study.

“Through this project, we’ll gain new insights into tracking pollution levels across London, which in turn will enable effective methods to tackle pollutions sources in the future.

“We are currently seeing a revolution in air quality monitoring, using low cost sensors. NPL is working to develop a standard protocol to validate their performance and reduce barriers to enter the market. This work positions NPL at the heart of these new developments, thereby assisting UK industry, which is at the leading-edge of this technology.”

With this new ‘hyperlocal’ data, the Mayor will be able to track what actions are making the biggest difference to people’s health and inform what works and what doesn’t when it comes to cleaning up our air.

London already has one of the best networks of air quality monitors of any city. Despite this, the network still does not cover enough of London. More sensors and more data are needed to say for sure which actions to tackle air pollution are working best.

State-of-the-art analysis will give Londoners information on just how dirty the air they breathe really is as they move around the city. New tools and maps will help the capital take action to tackle the most dangerous environmental threat to their health.

The study will improve the accuracy of air pollution forecasts for the coming three days, making it possible for people to plan and respond to high pollution warnings.

The Mayor of London and C40 Vice Chair, Sadiq Khan, said: “London’s toxic air is leading to the premature deaths of thousands of Londoners every year so I am pleased that we are embracing the very latest smart technology to monitor hot-spots and demonstrate how effective our policies to combat this global issue are.

“I’m doing everything in my power to tackle London’s lethal air including cleaning up our bus and taxi fleets, introducing the Toxicity Charge for the oldest polluting vehicles in central London and bringing forward the introduction of the world’s first Ultra-Low Emission Zone to start in April 2019.

“I am delighted to be joining up with C40, the Environmental Defense Fund, Google and the rest of the team on this exciting project that will provide a treasure trove of new data and information to improve air quality here in London, and deliver an approach that can be replicated across the world.”

“This project will provide a step change in data collection and analysis that will enable London to evaluate the impact of both air quality and climate change policies and develop responsive interventions,” said Executive Director for Environmental Defense Fund Europe, Baroness Bryony Worthington. “A clear output of the project will be a revolutionary air monitoring model and intervention approach that can be replicated cost-effectively across other UK cities and globally, with a focus on C40 cities.”

Mark Watts, C40, Executive Director said: “Almost every major city in the world is dealing with the threat of toxic air pollution, which is taking an incredible toll on the health of citizens, public finances, quality of life and contributing to climate change. London is already a world leader in responding to this global threat and with this initiative it will set a new global standard for how street level air quality monitoring can inform strategic policy making. Cities across the C40 network and around the world will be watching closely to understand how this street level air quality monitoring can deliver cleaner air for their citizens.”

Find out more about NPL’s work across the energy and environment sector.

[1] In 2015 a study by King’s College London, Understanding the Health Impacts of Air Pollution in London, commissioned by Transport for London, showed that air pollution in London could be causing thousands of premature deaths a year. 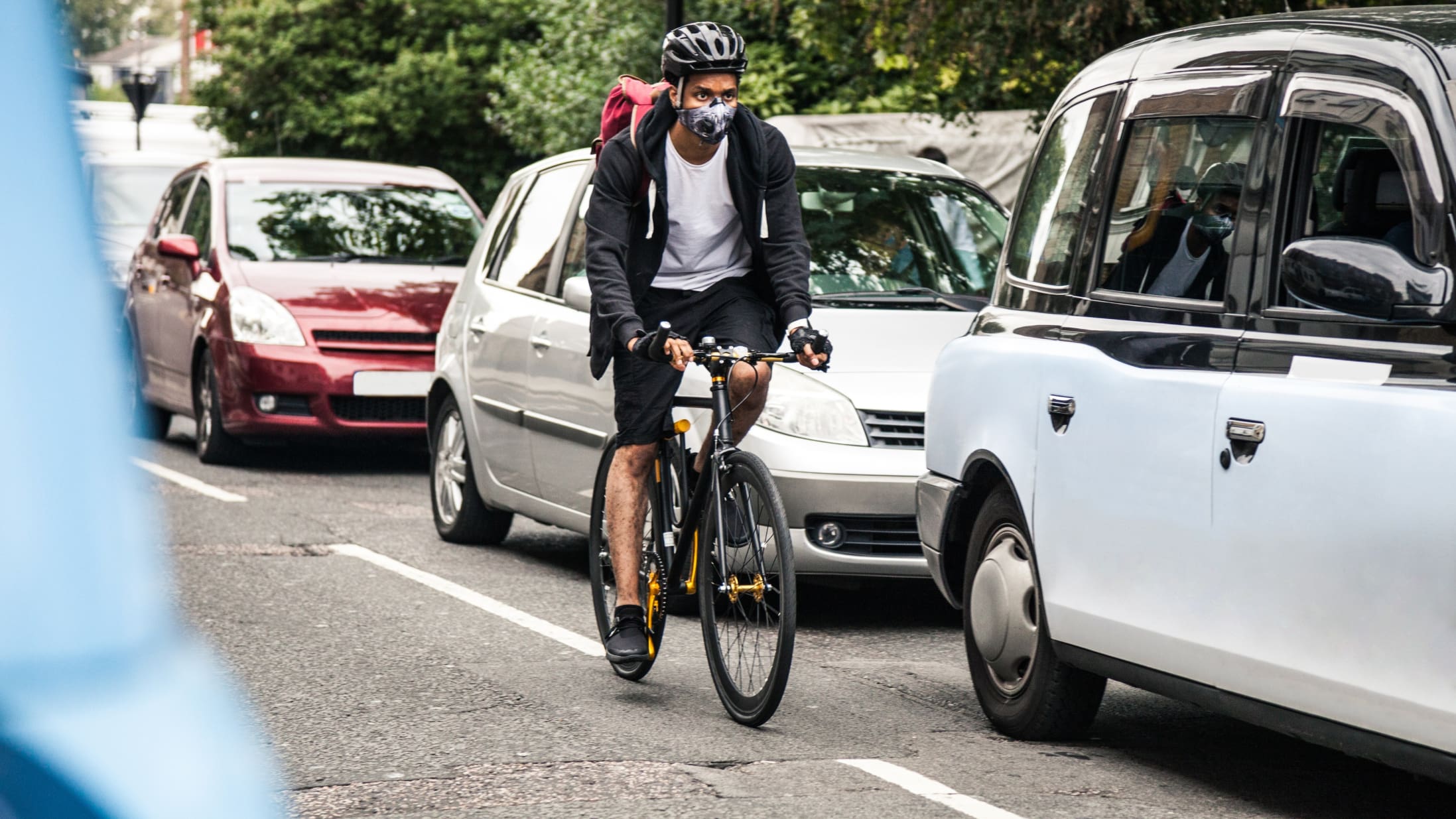 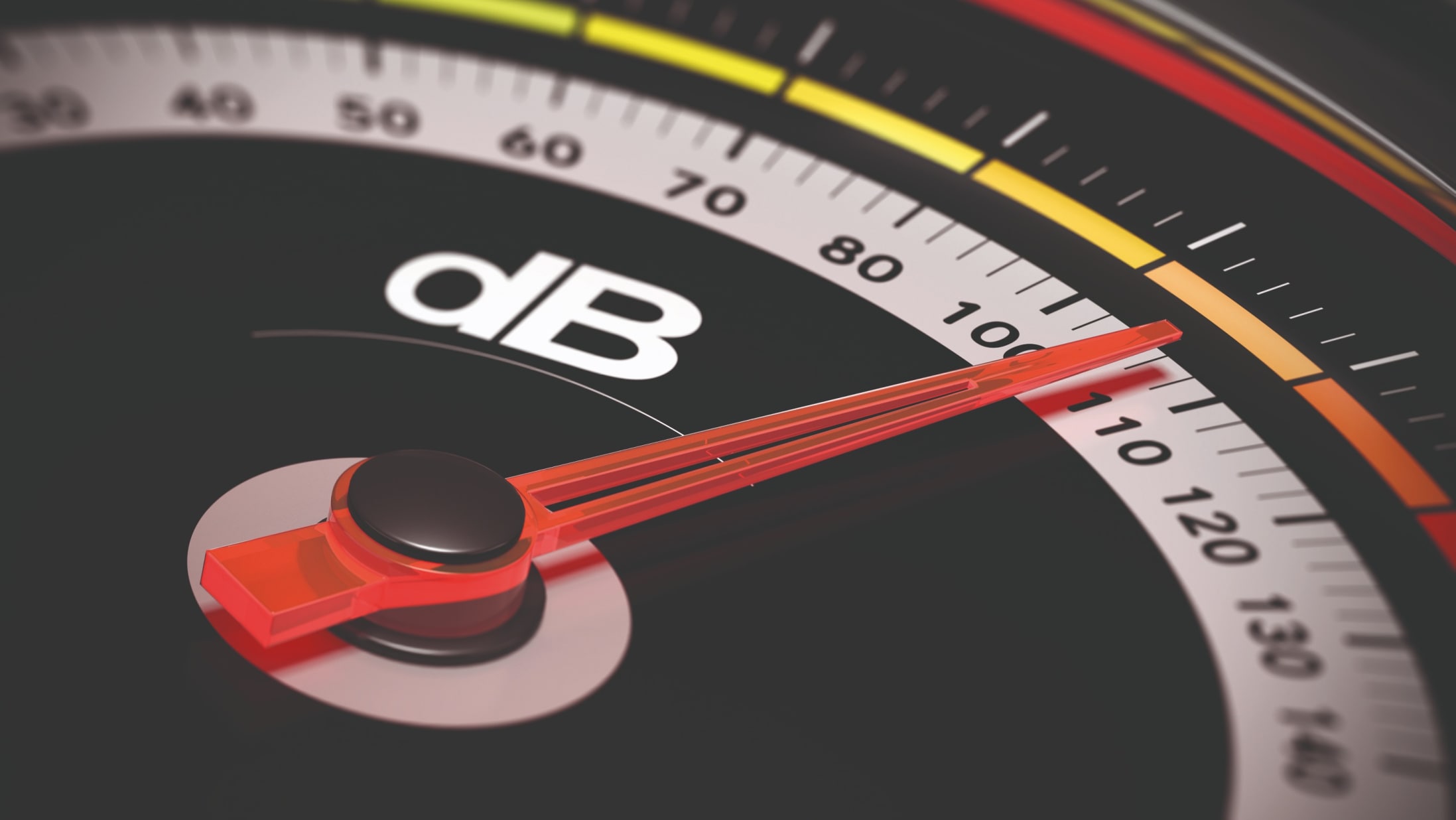