Scientists at the National Physical Laboratory (NPL), working with partners from the Graphene Flagship, Chalmers University of Technology, the Advanced Institute of Technology, Royal Holloway University and Linköping University, have created a low-cost, low-energy consuming NO2 sensor that measures NO2 levels in real-time.

The World Health Organisation reported that 4.2 million deaths every year are a direct result of exposure to ambient air pollution such as NO2, SO2, NH3, CO2 and CO. One of the most dangerous pollutants, NO2 gas, is produced by burning fossil fuels e.g. in diesel engines. Significant portions of the population in large cities, specifically London, have been consistently exposed to NO2 levels above the legislated limit. Even at very low concentrations NO2 is toxic for humans, leading to breathing problems, asthma attacks and potentially causing childhood obesity and dementia.

NPL and partners have developed a graphene-based NO2 detector that reports pollutant levels based on changes in its electrical resistance. The high sensitivity of graphene to the local environment has shown to be highly advantageous in sensing applications, where ultralow concentrations of absorbed molecules induce a significant response on the electronic properties of graphene. The unique electronic structure makes graphene the ‘ultimate’ sensing material for applications in environmental monitoring and air quality.

NPL has developed and demonstrated the novel type of NO2 sensors based on different types of graphene. This low-cost and technologically simple solution uses simple chemiresistor approach and allows for measurements of the exceedingly low levels of NO2 e.g. below 10 ppb. 1 ppb is a concentration equal to a droplet of ink in 2 Olympic size swimming pools. According to the World Health Organisation’s guidelines the targeted level of NO2 pollution in cities is 21 ppb however, the typical average level in London is 30-40 ppb.

There is a well-demonstrated global need for high sensitivity, low-cost, low-energy consumption miniaturised NO2 gas sensors to be deployed in a dense network and to be used to pinpoint and avoid high pollution hot spots. Such sensors operating in real-time can help to visualise pollution in urban areas with unprecedently high local resolution.

Olga Kazakova, National Physical Laboratory (NPL) states: “Understanding the problem is the first step to solving the problem. If you only monitor certain junctions or roads for NO2 pollution, you do not get an accurate picture of the environment. In order to do this, a dense network must be set up to show the dynamically changing level of pollution through different times of day and year, so you can get to know the real level of critical exposure.”

With the data provided by a dense network of graphene sensors, people could us an app to check how much NO2 pollution they might be exposed to on their planned route, and city councils could use this information to dynamically restrict and divert cars near schools and hospitals. This would enable governing bodies to adopt smart and flexible restrictive measures in specific areas recognised as being highly pollutive. 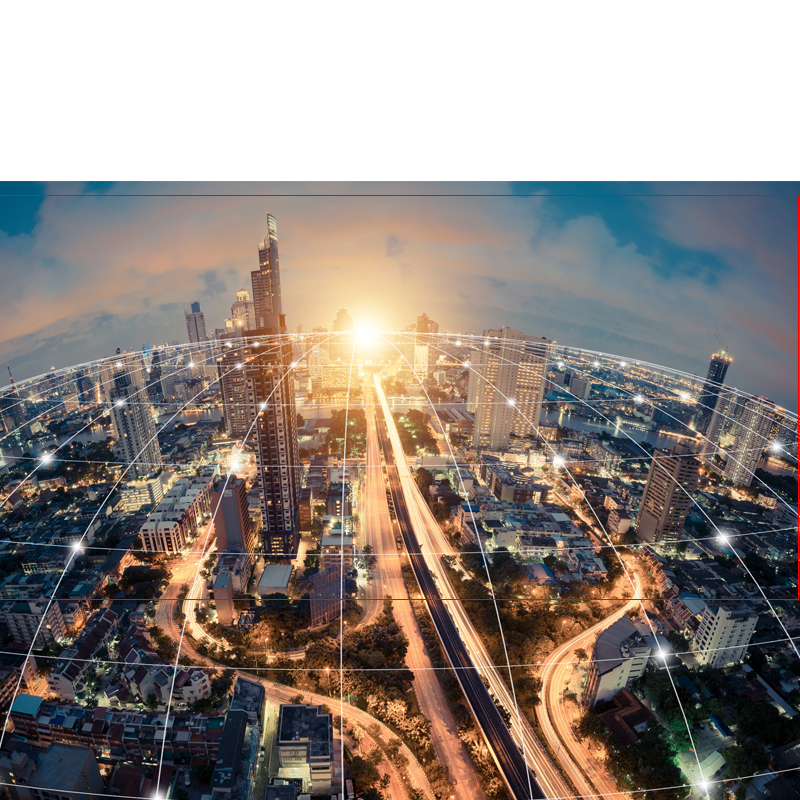 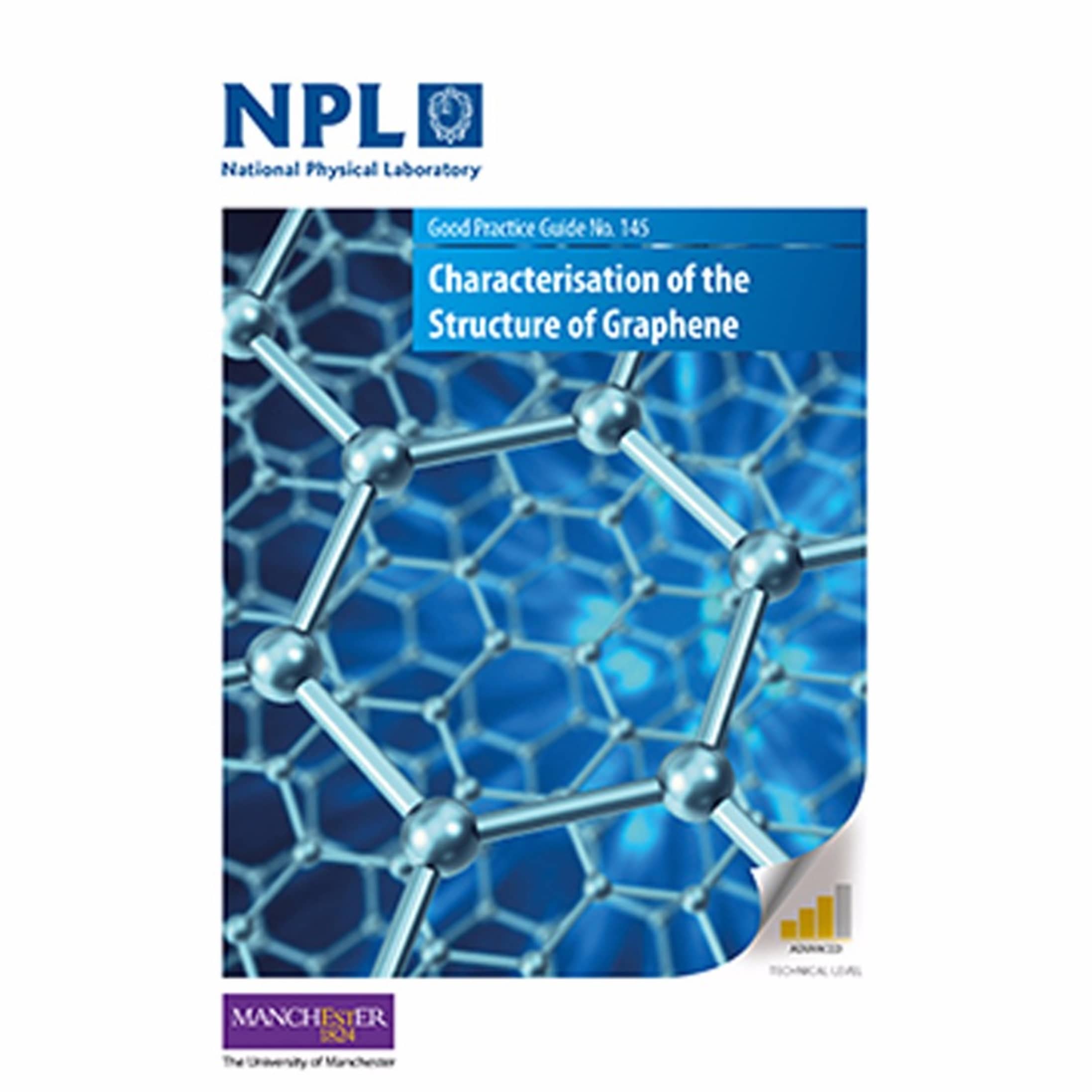 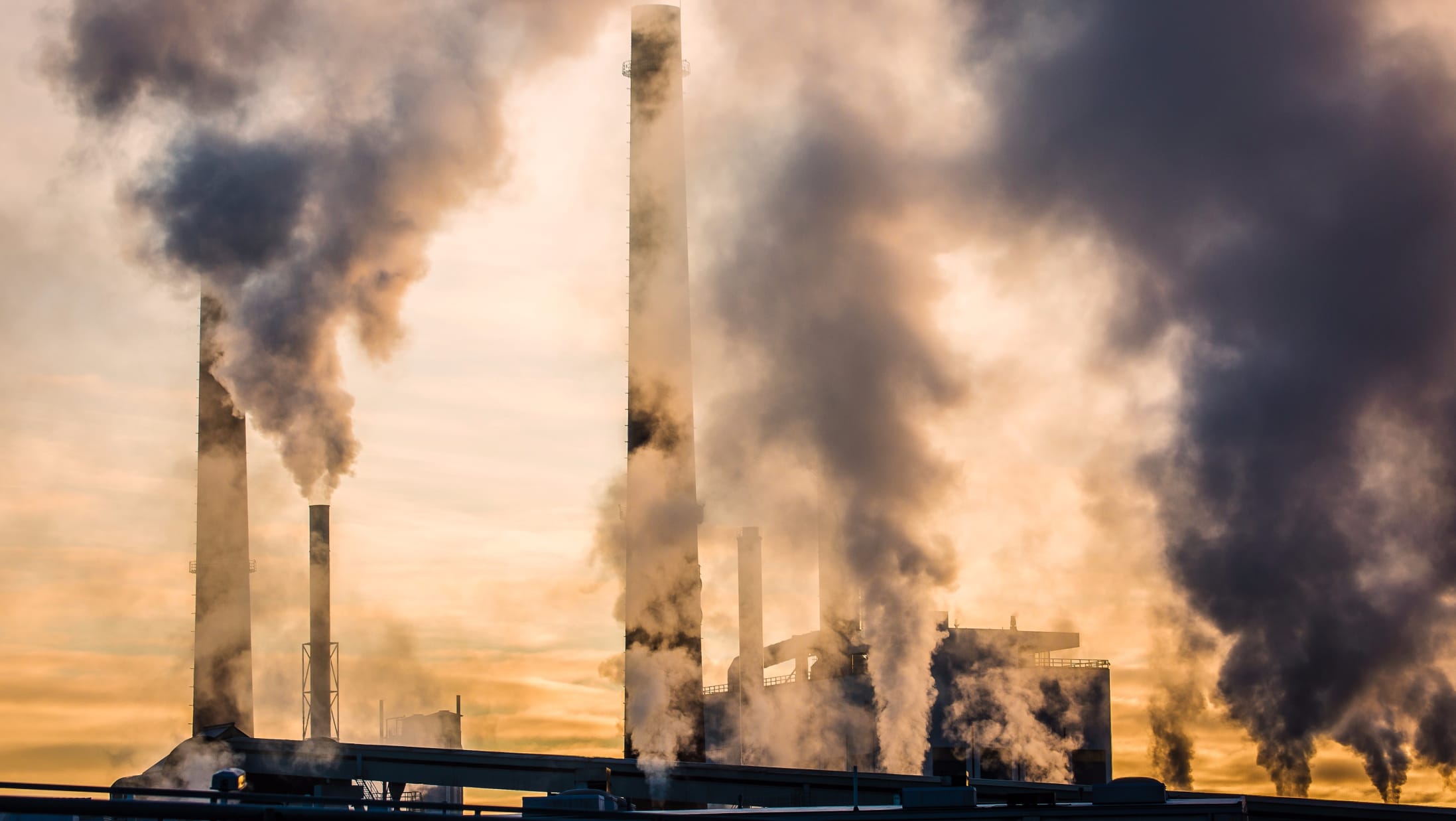 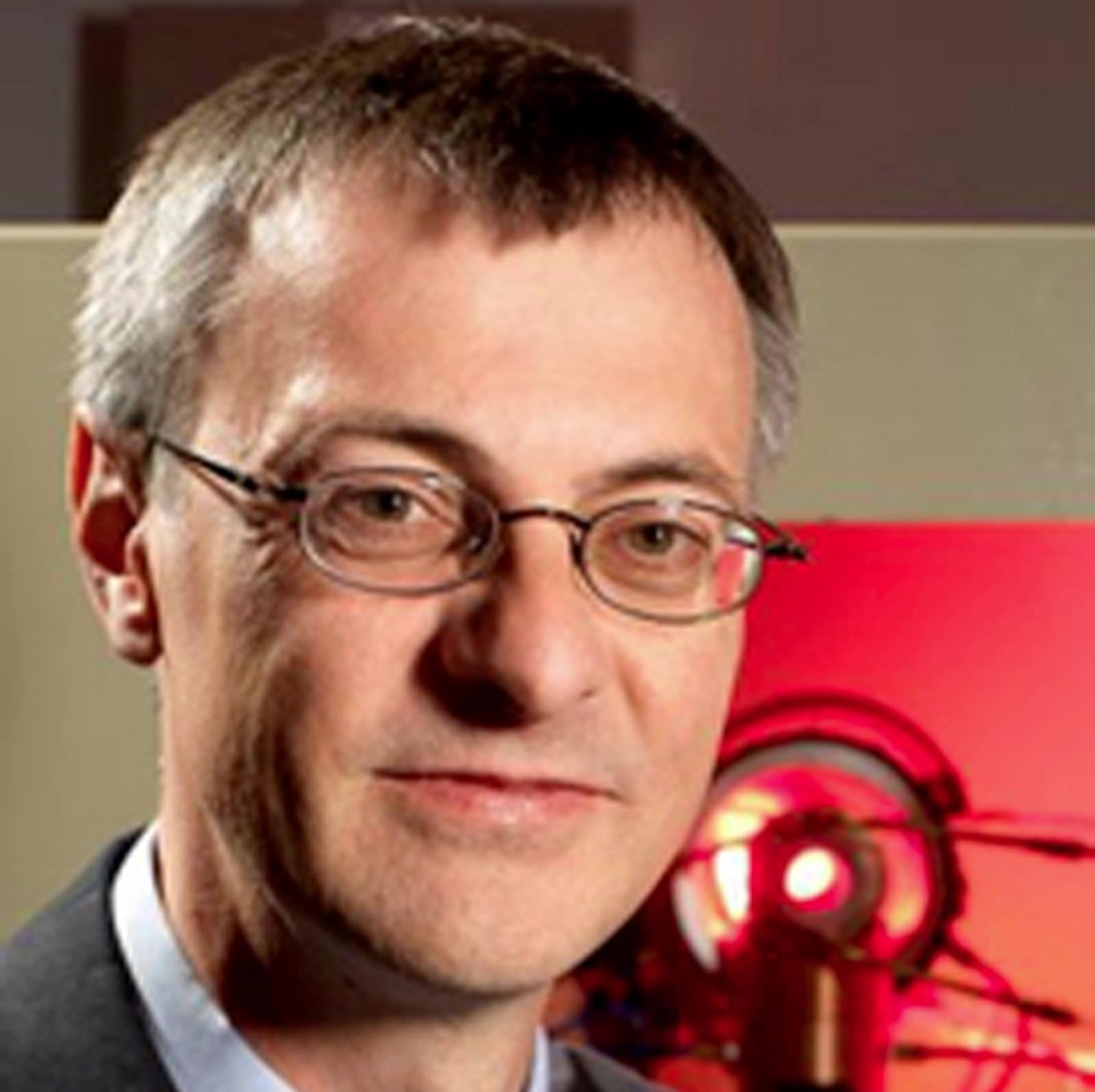 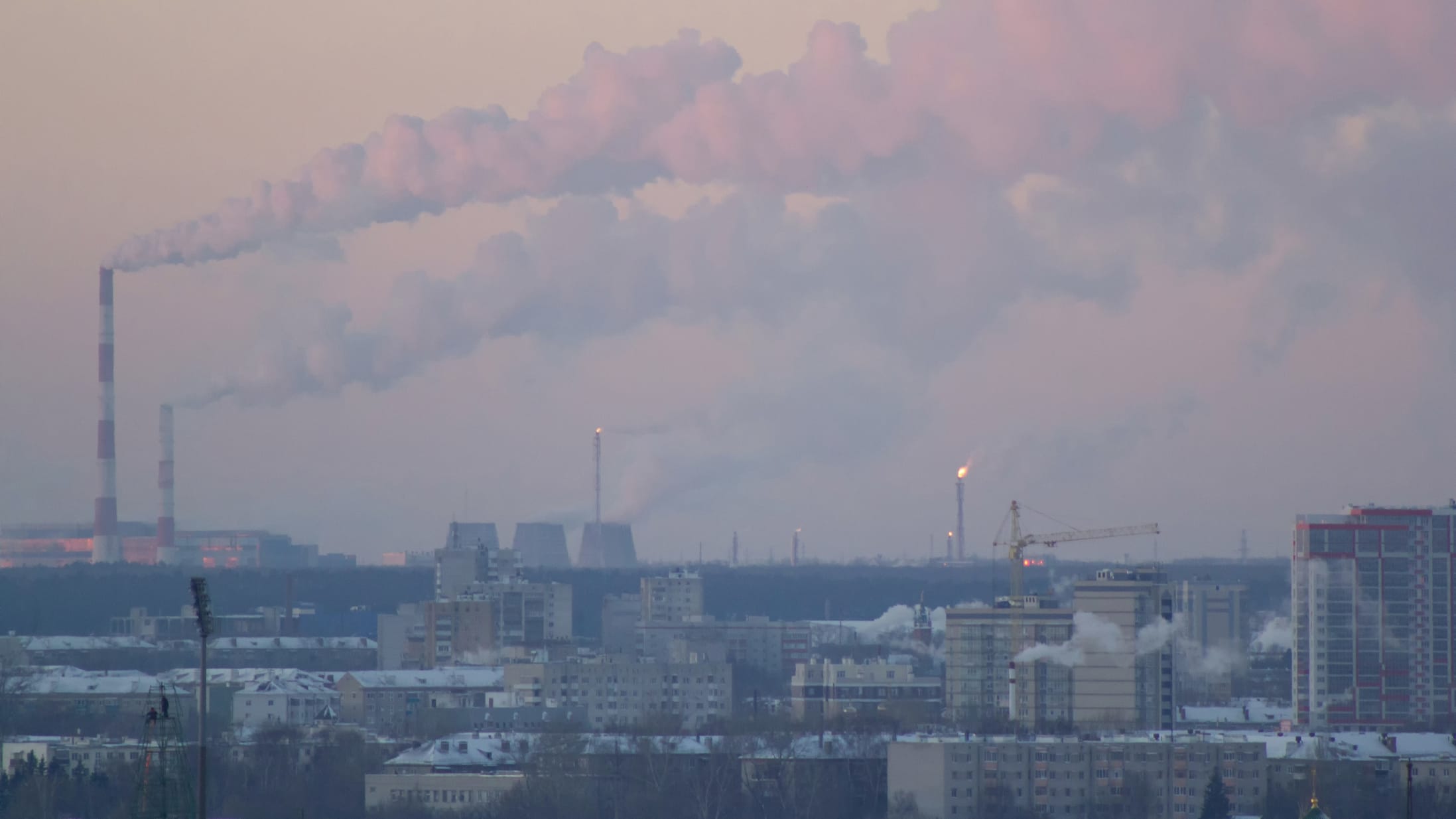 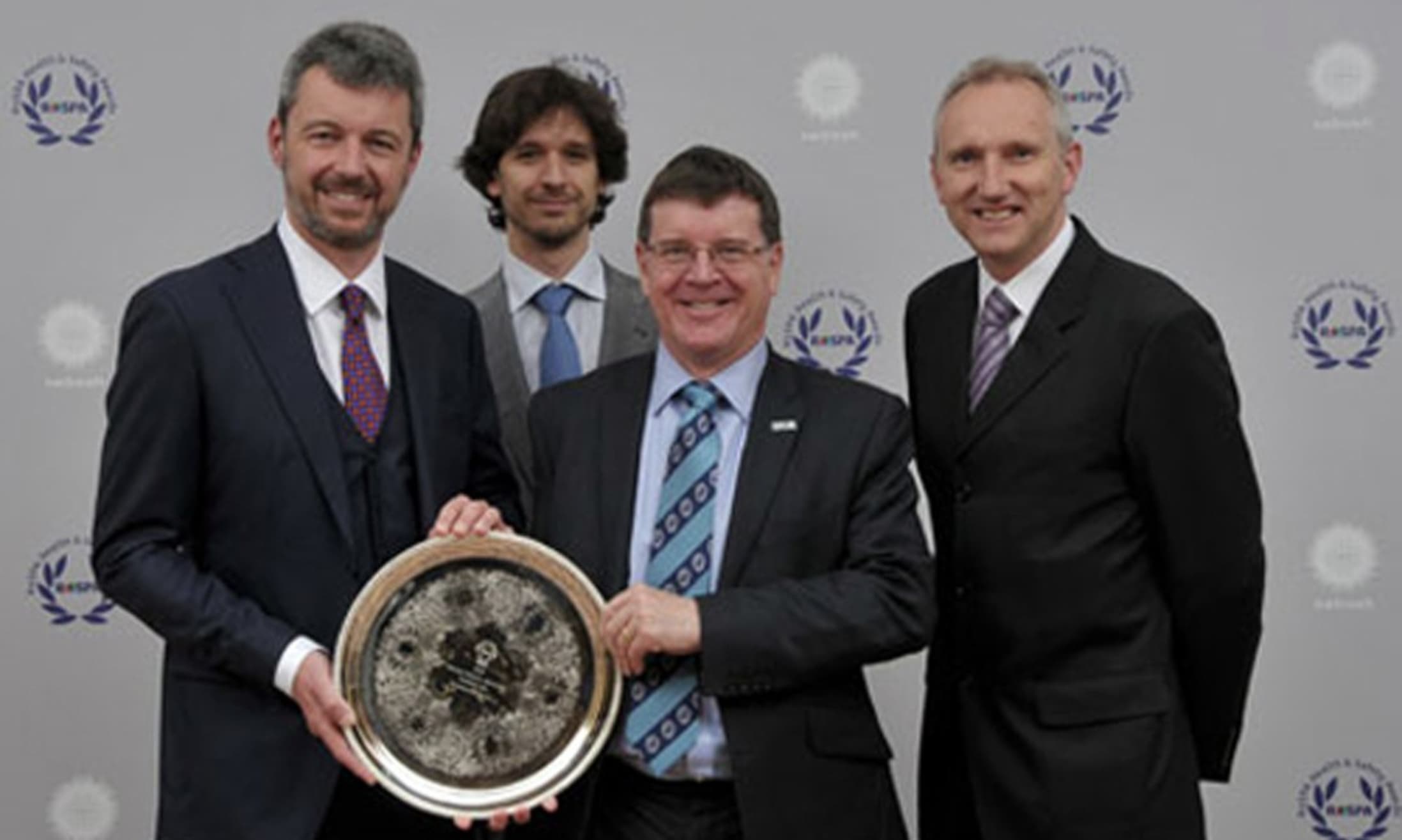