Northern Ireland Water Ltd pleaded guilty and was fined £40,000 plus £15 Offenders Levy at Londonderry Crown Court today for causing a polluting discharge to enter a waterway.

On 15 February 2017, Water Quality Inspectors (WQIs), acting on behalf of the Northern Ireland Environment Agency (NIEA), inspected the Moyola River at the location where the Maghera Wastewater Treatment (WwTW) discharges to the Moyola River.

A grey/brown coloured liquid was actively discharging from the consented discharge point and creating a visible plume across a 15 metre width of the Moyola River.

The discharge, which was confirmed to be partially treated wastewater, was noted to have had a strong sewage-like odour.

The NIEA Inspector contacted Northern Ireland Water Ltd to advise of the presence of screened but untreated wastewater, requesting remediation be carried out at the earliest opportunity. From investigation, the WwTW had been experiencing operational difficulties from 02:24am on 15 February.

In accordance with NIEA enforcement policy and procedure, a statutory sample of the untreated wastewater was collected. The Inspector estimated the rate of the discharge as approximately four litres per second.

The waterway was observed to be impacted for a distance of 400 metres. 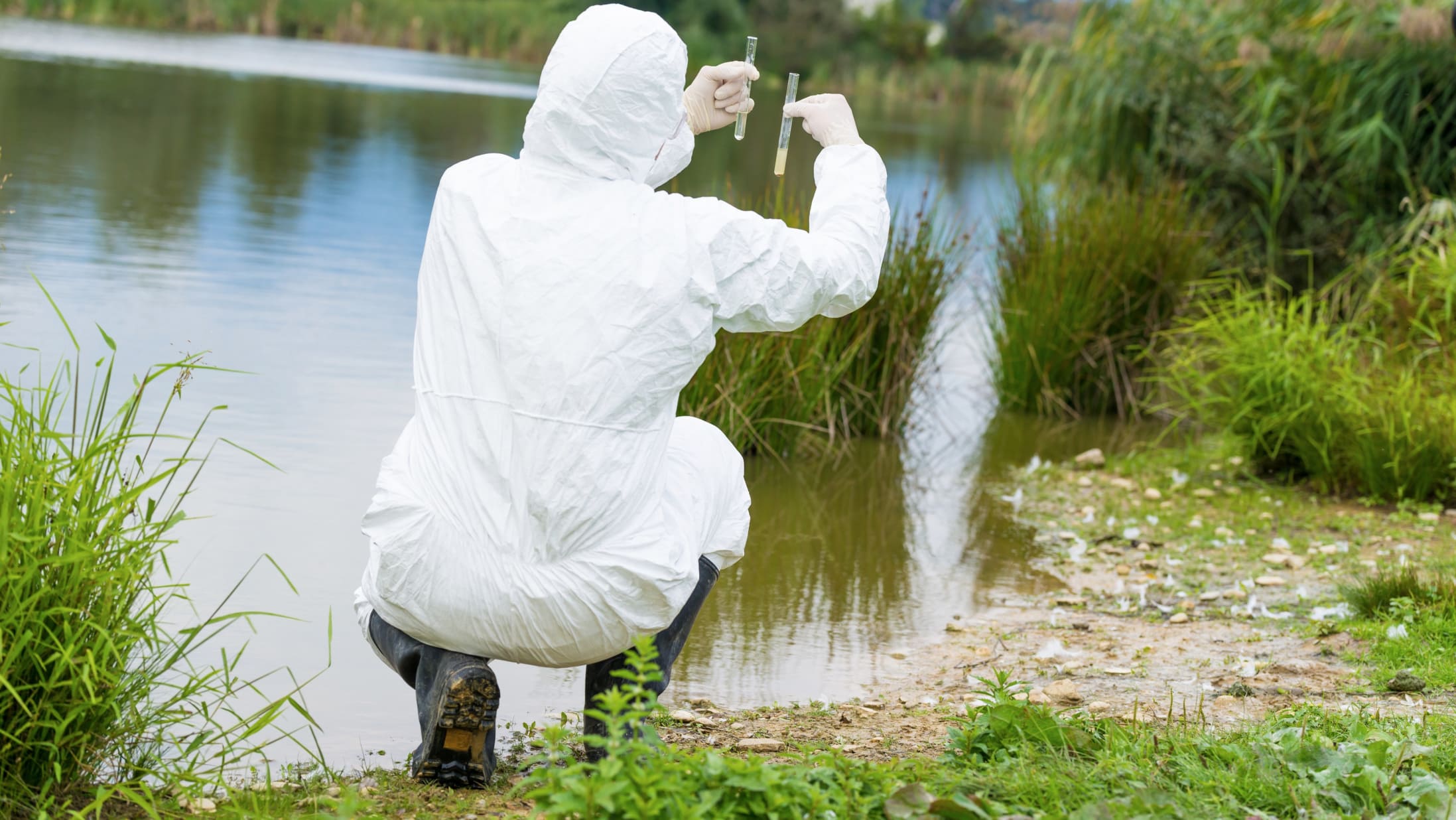 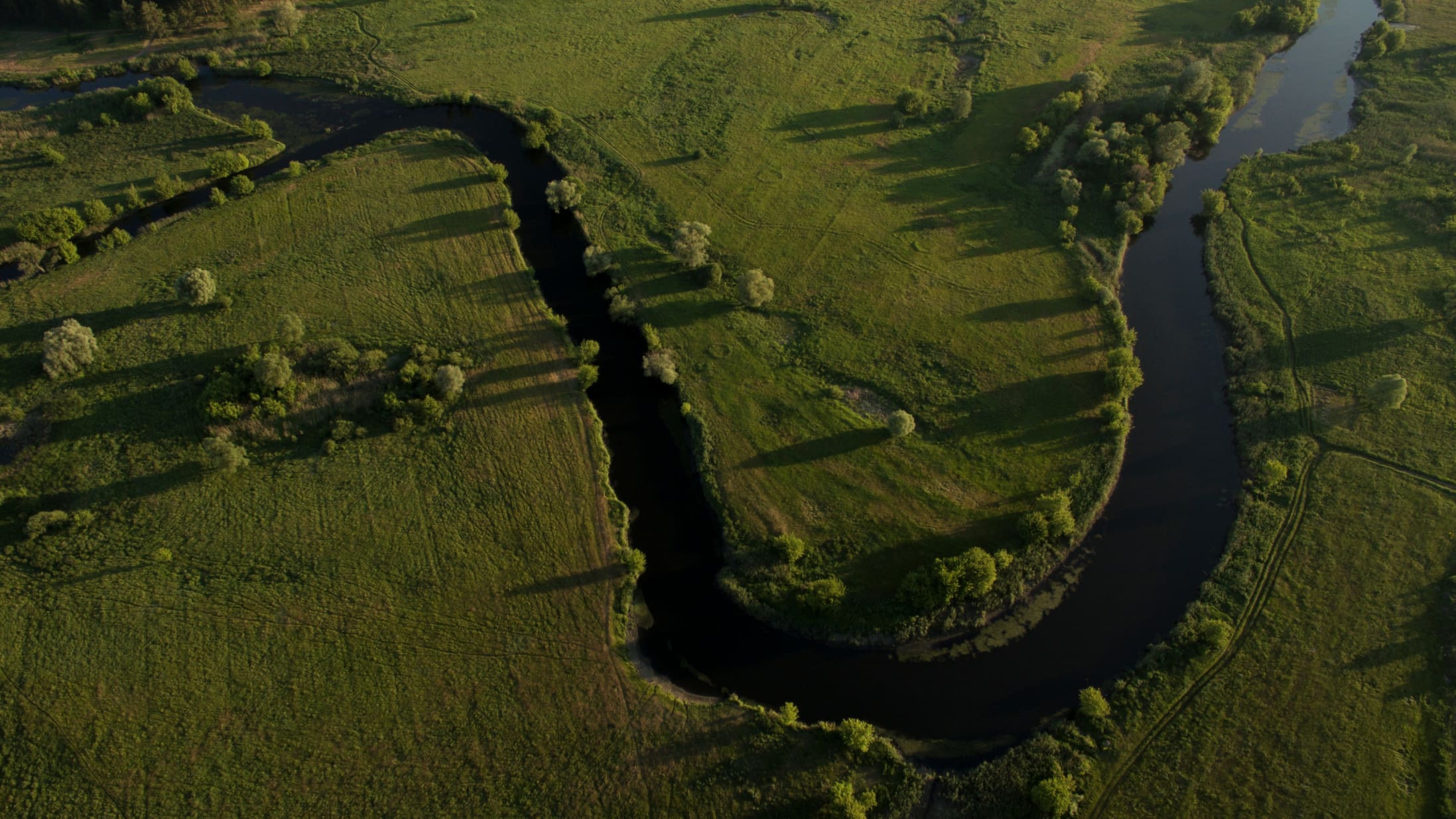 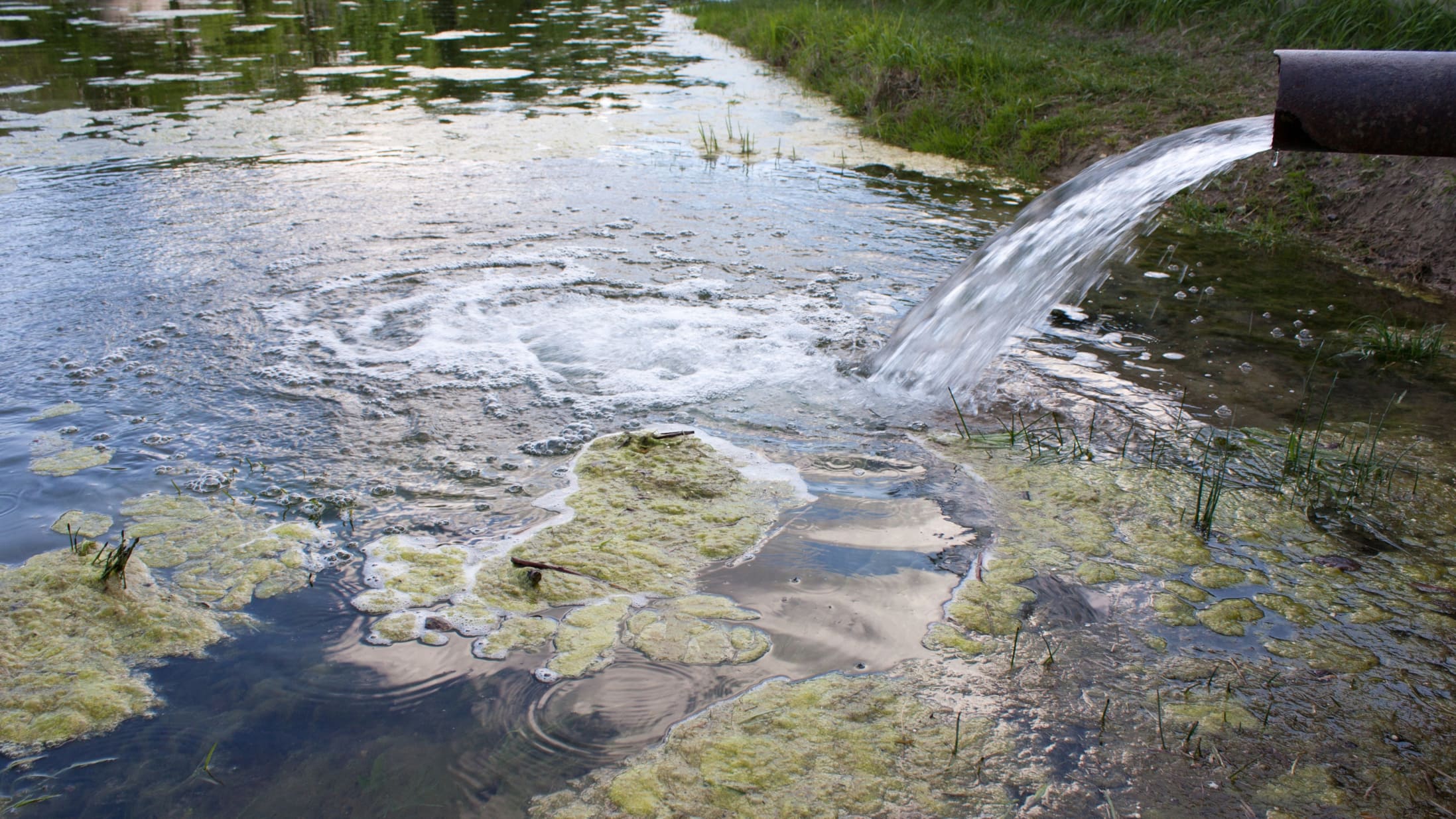