No ‘COP-Out’ for Ocean Acidification

One of the world’s top marine biologists, Howard Dryden, Chief Scientific Officer at the Global Ocean Exploratory Survey (GOES) Team, has warned the UN Climate Change Conference that we have just ten years to take action to prevent ocean acidification rising to catastrophic level by 2045.

Without major changes, global oceans are set to pass a pH of 7.95 within the next 25 years, setting off an irreversible chain reaction leading to the break of the shells of phytoplankton. These organisms are the true lungs of the planet, absorbing more CO2 than all the world’s forests combined. If they die, climate change will be put into hyperdrive and could very possibly see the collapse of the ocean’s food chain.

“If we don’t fix the problem of ocean acidification in the next decade, we’re screwed. Even if we are carbon neutral by 2030, we will still hit levels of acidification higher than pH 7.95, which will kill over half of all life in the ocean. While the attention on carbon zero is well intentioned, it is a misguided focus of efforts when we face a further, more pressing danger right on the horizon.” said Dryden.

The GOES Team were invited to COP26 to help educate attendees on why the focus on achieving net zero carbon emissions is misplaced. They will now set sail around the world in their carbon neutral sailboat to meet with senior government ministers, scientists and global leaders hoping to build a collective plan of action to stop ocean acidification.

They will visit hotspots where ocean acidification has flared already up, utilising their newly built system for ocean acidification sampling. They have assembled an armada of over 100 boats, captained by citizen scientists committed to sounding the alarm on pH 7.95.

Howard Dryden is a world leading marine biologist and current Chief Scientific Officer at the Global Oceanic Exploratory Survey (GOES) team. He specialises in planetary life support systems and climate change. He currently devotes himself to finding solutions for, and raising awareness of, rising levels of ocean acidification. 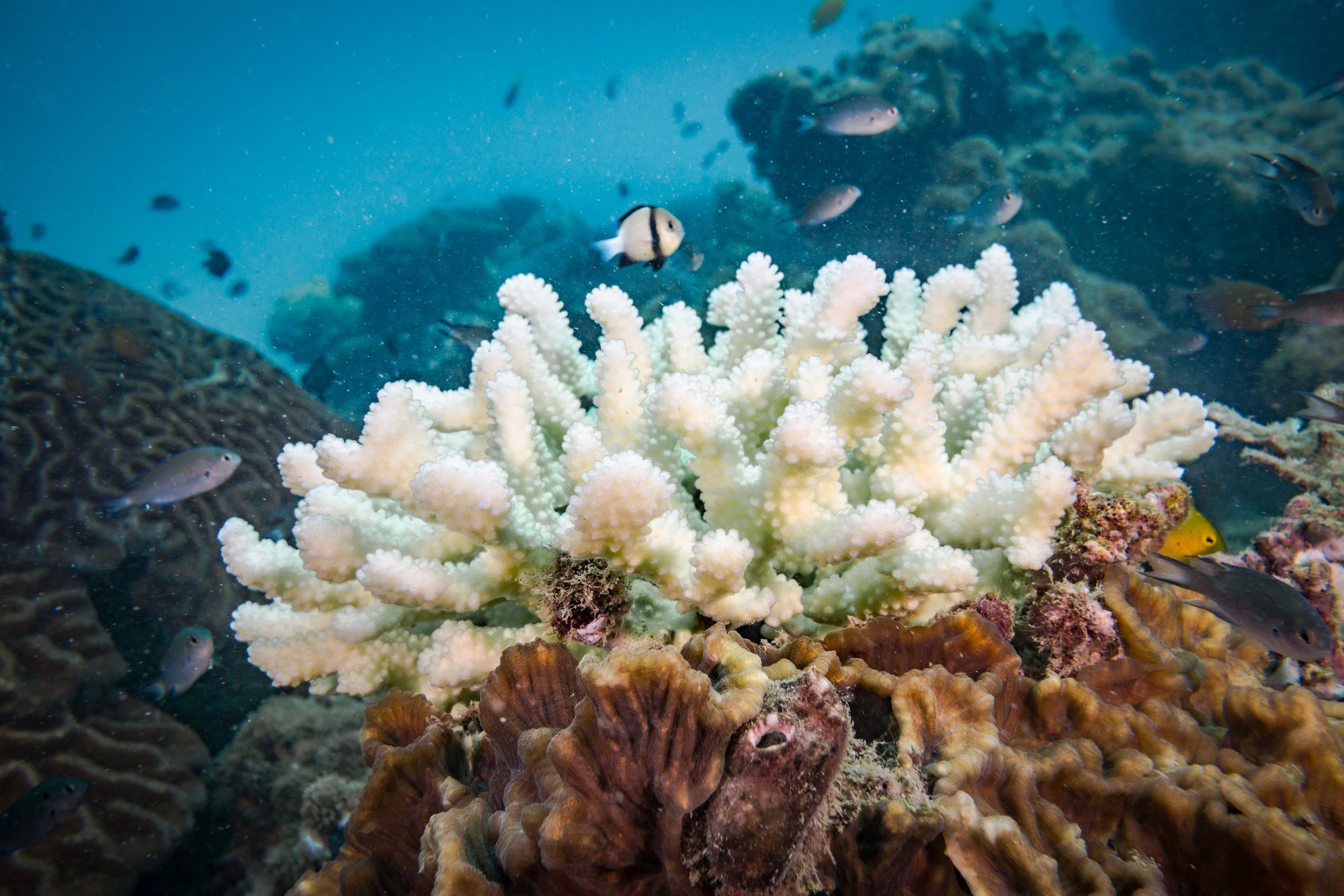 No ‘COP-Out’ for Ocean Acidification