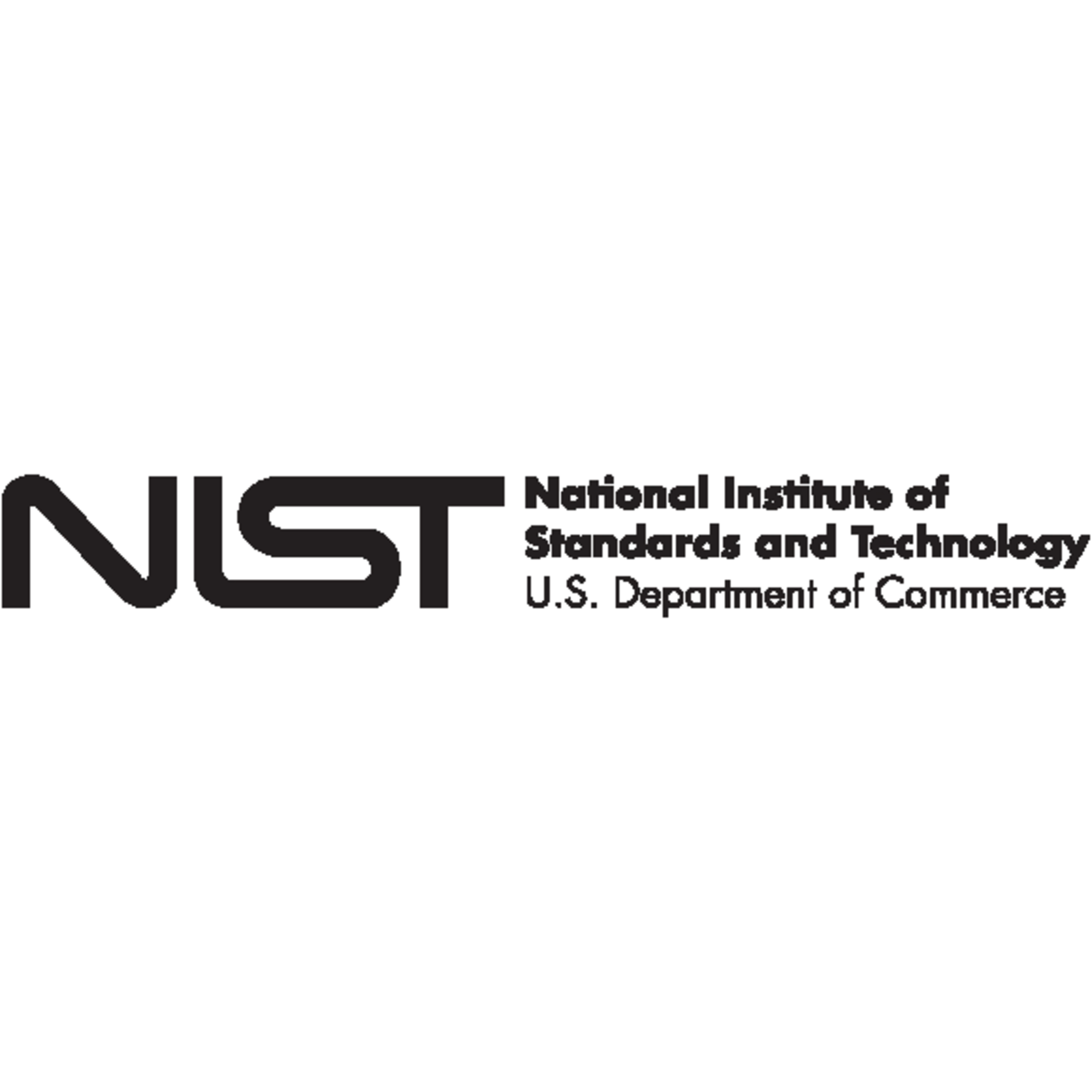 By NIST: National Institute of Standards and Technology

Scientists at the National Institute of Standards and Technology (NIST) have developed a laboratory instrument that can measure how much of the carbon in many carbon-containing materials was derived from fossil fuels. This will open the way for new methods in the biofuels and bioplastics industries, in scientific research, and environmental monitoring.

Among other things, it will allow scientists to measure how much of the carbon dioxide (CO2) in the atmosphere came from burning fossil fuels, and to estimate fossil fuel emissions in an area as small as a city or as large as a continent.

This is possible because carbon atoms occur in heavy and light forms, or isotopes, and measuring the relative amounts of each can reveal the source of the carbon. Using carbon isotopes in this way is not a new idea, but it requires extremely precise—and expensive—measurements. The new instrument, developed by NIST chemists Adam Fleisher and David Long and based on a technology called cavity ringdown spectroscopy (CRDS), promises to dramatically reduce the cost of those measurements. They described the instrument’s performance in The Journal of Physical Chemistry Letters (link is external).

“Measuring carbon isotopes is an extremely useful technique, but until now, it has found limited use because of the cost,” said Long. “Lowering the cost will open the way for new applications, especially ones that require testing a large number of samples.”

The key to these measurements is carbon-14, a radioactive (yet harmless) isotope of carbon that is formed in the upper atmosphere. That carbon-14 finds its way into all living things. Unlike regular carbon, carbon-14 is unstable, with a half-life of 5,730 years. When living things die, they stop incorporating carbon into their bodies, and their carbon-14 starts to decay away.

Scientists can calculate how long ago something died by measuring how much carbon-14 is in its remains. That technique is called carbon dating, and scientists use it to date things like Neanderthal bones and ancient plant fibers.

Fossil fuels also are the remains of living things, mainly plants that died hundreds of millions of years ago. Virtually all their carbon-14 decayed away eons ago, so anything derived from them is marked by the absence of measurable amounts of carbon-14.

But carbon-14 is extremely rare, and to use it for identifying fossil fuels, scientists need to be able to measure it at concentrations as low as 1 part in 10 trillion. That’s the equivalent of a single grain of sand in 60 dump trucks full of the stuff.

To measure concentrations that low, you need an extremely sensitive measurement technique, and such a technique already exists. Archaeologists have been relying on it for decades. But that technique requires a particle accelerator to separate the isotopes (the heavier carbon-14 accelerates more slowly than everyday carbon-12), along with a facility to house it and a team of PhDs to run it.

The CRDS instrument that Fleisher and Long have developed can sit on a laboratory benchtop and is relatively inexpensive to operate.

To measure how much heavy CO2 you have in a CO2 sample, you first inject the sample into the instrument’s measurement cavity (the “C” in CRDS), which is a tube with mirrors inside at either end. You then tune a laser to the exact wavelength that only heavy CO2 absorbs and shoot a burst of it into the cavity. As the laser light bounces between the mirrors, some of its energy is absorbed by the gas. The greater the absorption, the greater the concentration of heavy CO2.

To achieve the required sensitivity, Fleisher and Long enhanced existing CRDS technology by engineering a system that chills the cavity to a uniform minus 55 degrees Celsius and minimizes temperature fluctuations that would throw off the measurement. Making the cavity very cold allows their instrument to detect very faint signals of light absorption, the same way that you might be able to hear a pin drop if you made a room extremely quiet.

This and other improvements boosted the instrument’s sensitivity enough for accurate carbon dating.

To test biofuels and bioplastics, you would first burn those materials, then collect the resulting CO2 for analysis. This would allow you to test a fuel mixture to determine what fraction of it is biofuel. In the airline industry, for example, this would be useful because some countries require that aviation fuels include a specific biofuel percentage. Such tests could also be used to verify that bioplastics, which sell for a premium, do not contain petroleum-derived compounds.

To estimate fossil fuel emissions in a geographic area, you would collect many air samples across that area and analyze the atmospheric CO2 in those samples. Areas with high fossil fuel emissions, such as cities and industrial zones, will have below-normal concentrations of heavy CO2.

A report from the National Academy of Sciences estimated that 10,000 samples a year, collected at carefully chosen locations around the United States, would be enough to estimate national fossil fuel emissions to within 10 percent of the actual value. Such a system of measurements can increase the reliability of national emissions estimates. This would be especially useful in parts of the world where high-quality emissions data are not readily available.

“There is a need for this type of measurement in many industries,” Fleisher said. “We’ve demonstrated a path to meeting that need in a cost-effective way.”

NIST is an organization with strong values, reflected both in our history and our current work. NIST leadership and staff will uphold these values to ensure a high performing environment that is safe and respectful of all. Perseverance: We take the long view, planning the future with scientific knowledge and imagination to ensure continued impact and relevance for our stakeholders. Integrity: We are ethical, honest, independent, and provide an objective perspective. Inclusivity: We work collaboratively to harness the diversity of people and ideas, both inside and outside of NIST, to attain the best solutions to multidisciplinary challenges. Excellence: We apply rigor and critical thinking to achieve world-class results and continuous improvement in everything we do.

Connect with NIST: National Institute of Standards and Technology

POPULAR POSTS BY NIST: National Institute of Standards and Technology