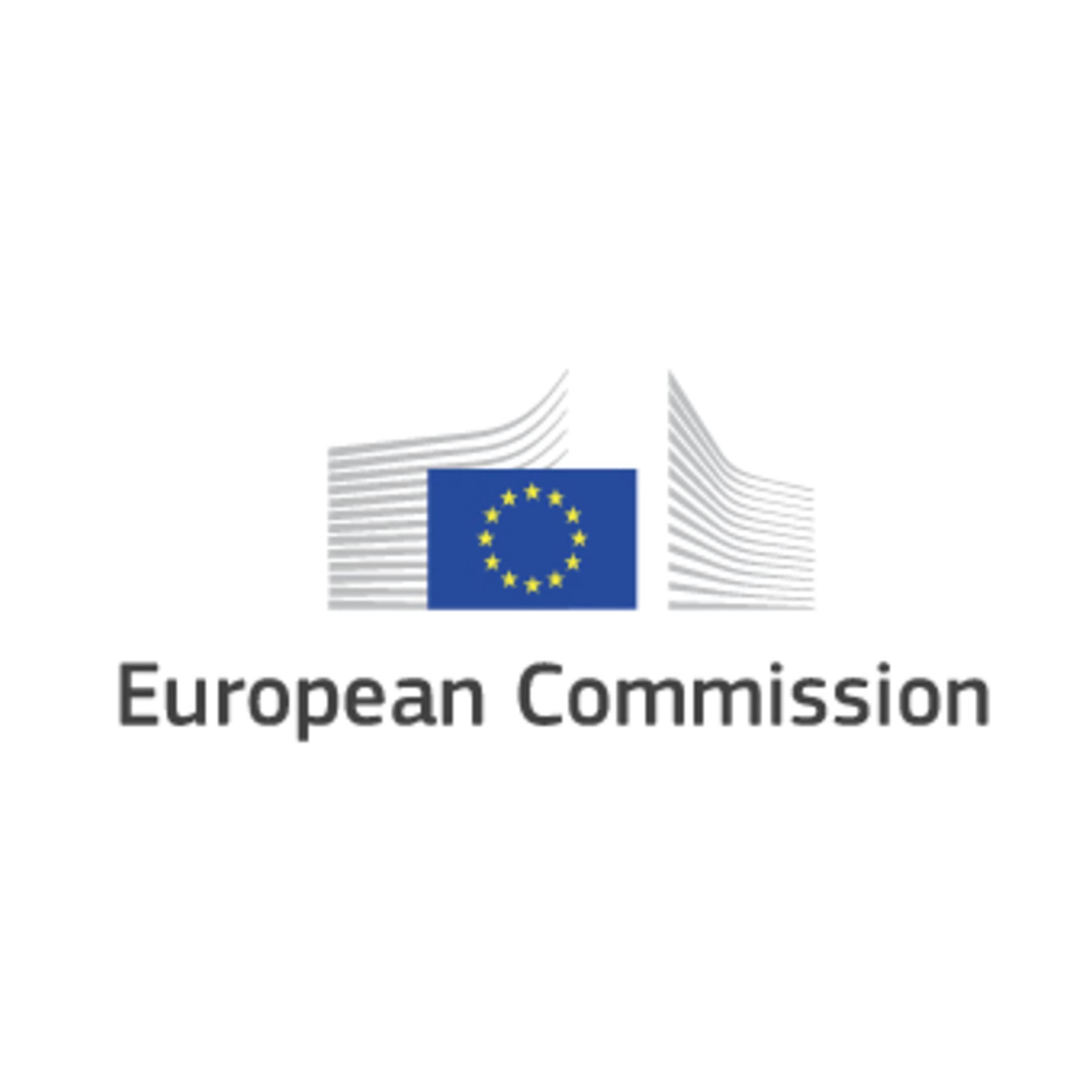 On 13 October, the latest Copernicus Earth observation satellite was launched into space. Sentinel 5 Precursor – also known as Sentinel-5P – is the first Copernicus mission entirely dedicated to monitoring our atmosphere. It will contribute to aviation safety through volcanic ash monitoring, warn of high levels of UV radiation, and provide data about climate change and ozone holes.

Copernicus – Europe’s Earth observation programme – is a leading provider of Earth observation data and processed information across the globe. It already helps save lives at sea, improves our response to natural disasters such as earthquakes, forest fires or floods, and allows farmers to better manage their crops.

The Sentinel-5P mission complements the Copernicus constellation of satellites. Its state-of-the-art instruments will provide full, free and open information about the air we breathe. Sentinel-5P was developed to reduce data gaps between the Envisat satellite, retired in 2012, and the full-scale Sentinel-5 system that will be launched in 2021. The data it will provide is vital to our understanding of climate change, as well as for managing daily environmental problems.

The data from Sentinel-5P will be used by Copernicus Services, namely the Atmosphere Monitoring Service and the Climate Change Service. These services will transform the data into high-value information, such as forecasts of air pollution over Europe that can guide environmental actions.

The mission will contribute to improving aviation safety by monitoring volcanic ash. It will also monitor trace gases such as nitrogen dioxide or ozone that affect our health, and warn of high levels of UV radiation which can cause skin damage. In addition, thanks to Sentinel-5P, scientists will be able to access additional data to learn more about climate change and ozone holes.

Like other EU space programmes, Copernicus is a driver for research, innovation and the creation of highly skilled jobs, with direct and indirect benefits for the EU economy. With the launch of Sentinel-5P, EU space programmes continue to deliver high quality services for Europe.

Sentinel-5P is the result of close collaboration between the European Space Agency, the European Commission, the Netherlands Space Office, industry, data users and scientists.It was launched by a Russian Rockot launcher from the Plesetsk Cosmodrome in northern Russia, some 880 km north of Moscow.

Sentilel-5P is a precursor version of Sentinel-5. It will ensure the continued flow of vital information on our atmosphere, before the full Sentinel-5 mission is launched. The Sentinel-5 mission will consist of instruments put aboard EUMETSAT’s METOP 2nd generation satellites, but these will not begin to be launched until late 2021.

The European Commission is divided into departments that develop policies for specific areas. Each department is headed by Commissioners. Overall, the Commission works under the leadership of a President. 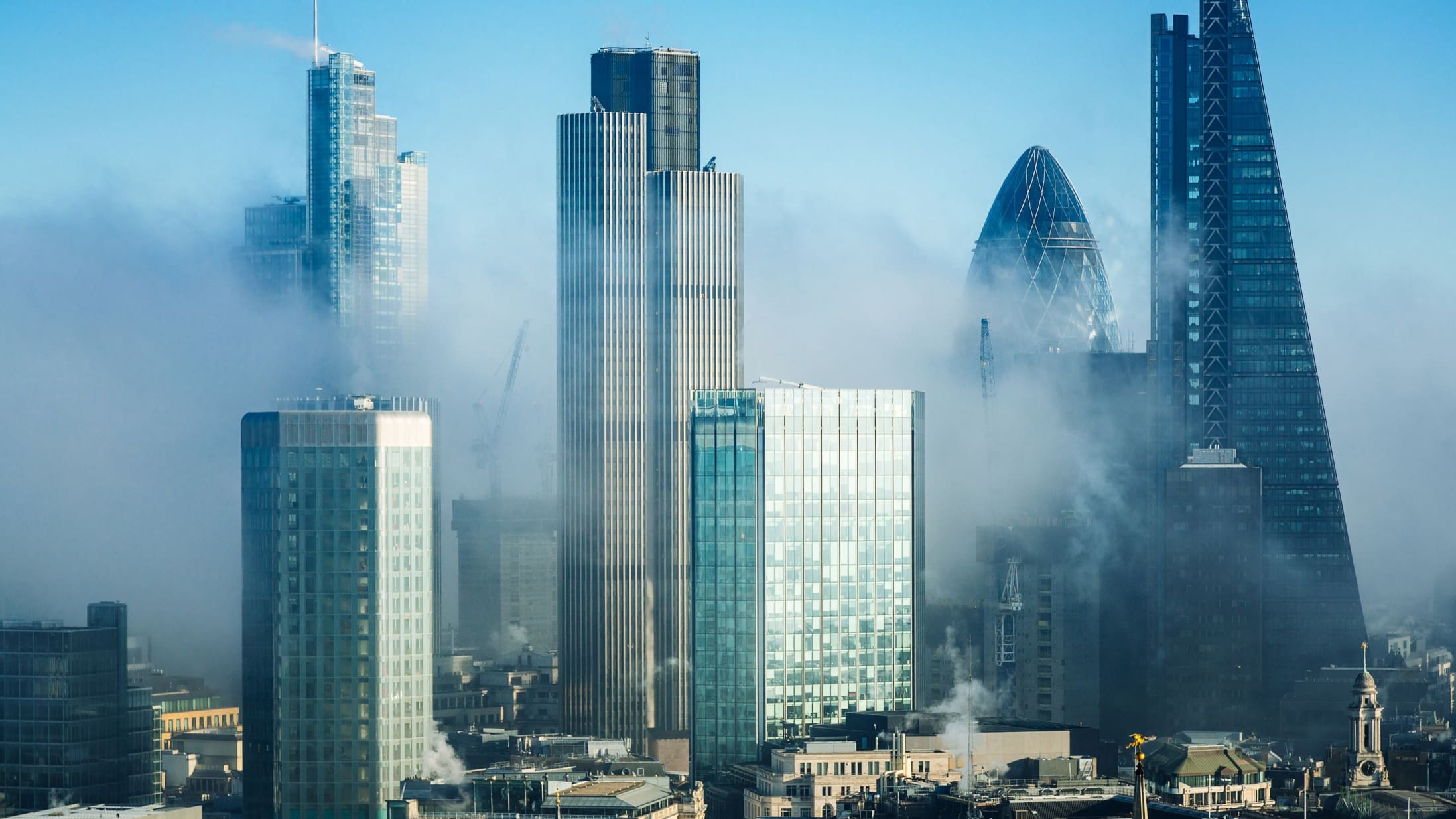 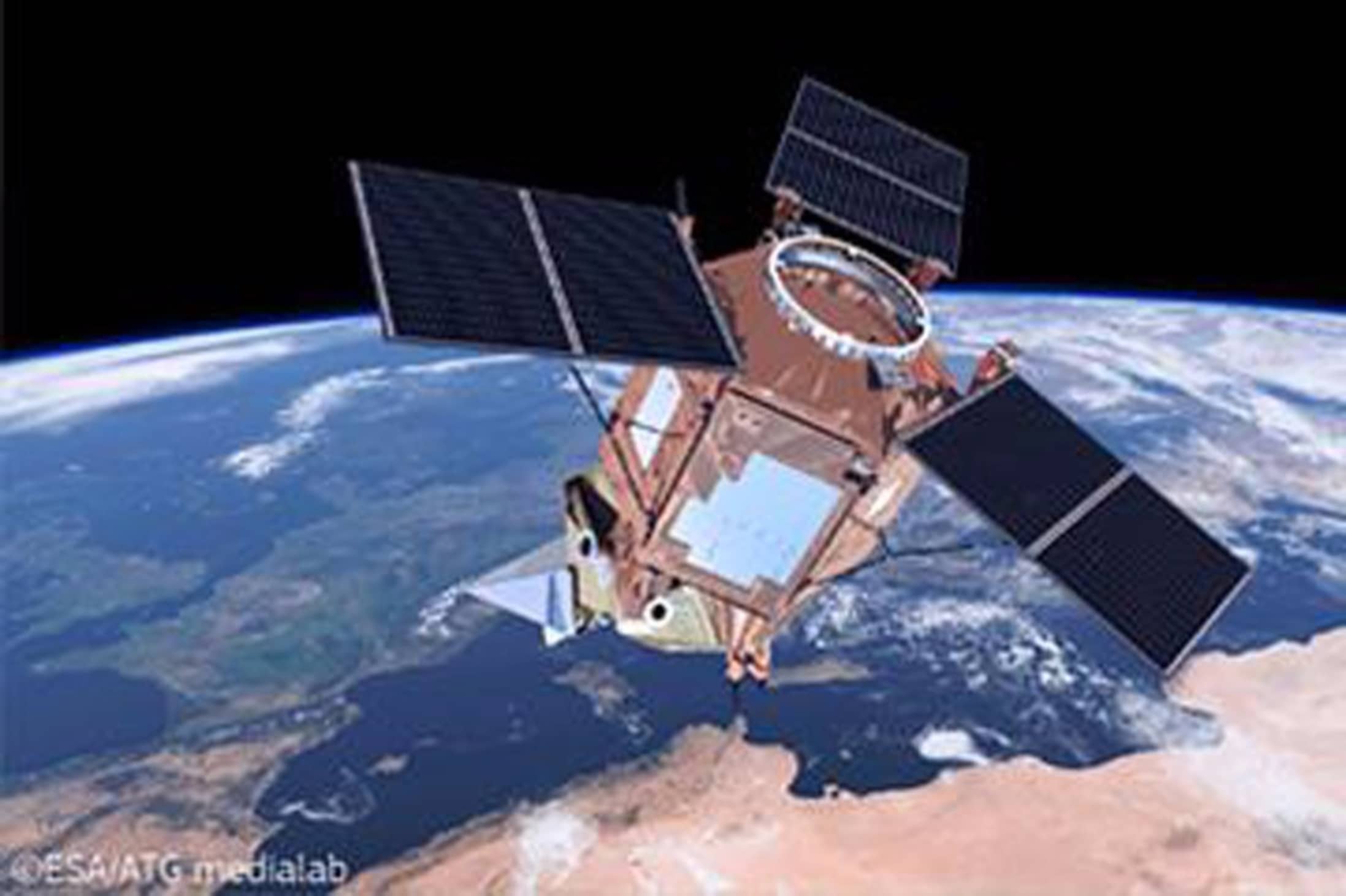 Find information on @SensorexInc Chemical Resistant Toroidal Conductivity Sensor on our website below: