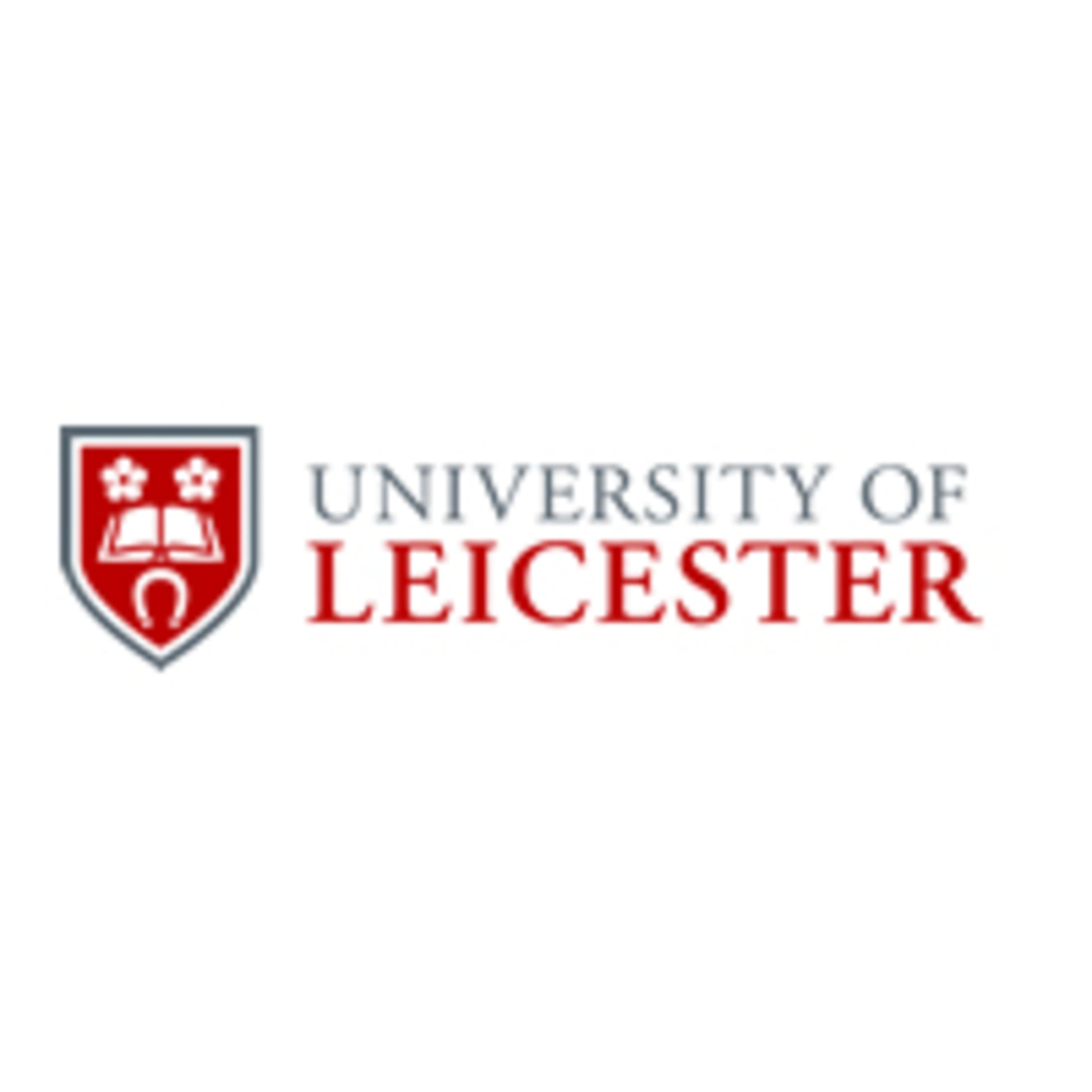 By University of Leicester

EarthSense Systems – a joint venture between the University of Leicester and aerial mapping company BlueSky – has published MappAir® – the first ever high resolution nationwide map of air pollution.

Combining data from satellites and its own air quality monitoring sensors together with open source data, EarthSense has used complex modelling techniques to create the highly accurate map. Initially available for the whole of the UK at 100 metre resolution, MappAir® shows how air pollution, specifically nitrogen dioxide, changes across the country and within towns and cities, highlighting likely sources and potential clean-air refuge areas.

“Air pollution is making headlines across the world for all the wrong reasons,” commented James Eddy, Managing Director of EarthSense Systems. “However, there simply isn’t enough data available for those charged with tackling the issue to make informed decisions. MappAir® can provide a street-view to city-wide visualisation of air pollution, and is the first in a series of nationwide products that are coming to market in the next year.”

Using the British National Grid, EarthSense has divided the UK into 100 metre squares – about twice the size of an average football pitch. Air pollution readings from satellites and its own Zephyr air quality monitoring sensors were combined with open data, including traffic emissions and weather conditions, to produce an annual average for each cell. The MappAir® data is available to view and purchase online at www.blueskymapshop.com

As additional sensors come online and more historical data is made available, EarthSense plans to produce a range of MappAir® products, including an ultra-high resolution 1m dataset for detailed study areas, a 10m map for urban areas, an historic time series of maps showing how air pollution changes over the course of a day and on different days, and forecast maps giving an indication of fluctuations up to three days ahead. EarthSense will also be releasing a map of PM2.5 (ultrafine pollution particles smaller than 2.5 micrometres) later in 2017.

“Air pollution is not a constant threat,” continued Eddy. “Not only does it differ from location to location, as MappAir® clearly shows, but it also changes from morning rush hour to afternoon school run, and from week day commutes to weekend leisure pursuits. This is why we are already working on the next products in the MappAir® range, including near real time altering maps and forecast maps.”

With the Government recently outlining its plans to tackle climate change while driving economic growth, accurate map based data, such as the MappAir® products, are designed for a wide range of applications. These include local planning, enforcement and mitigation strategies, as well as commercial applications such as conveyancing and health diagnostics. It is hoped the MappAir® products will also help with public engagement and behavioural change initiatives.

EarthSense Systems is a joint venture between aerial mapping company Bluesky and the University of Leicester.

At the heart of the UK, Leicester is a leading university committed to international excellence, world-changing research and high quality, inspirational teaching. Celebrating diversity among our staff and students; widening participation in higher education; engaging with local, national and international communities – all of these are part of what we do and who we are.

Connect with University of Leicester

POPULAR POSTS BY University of Leicester 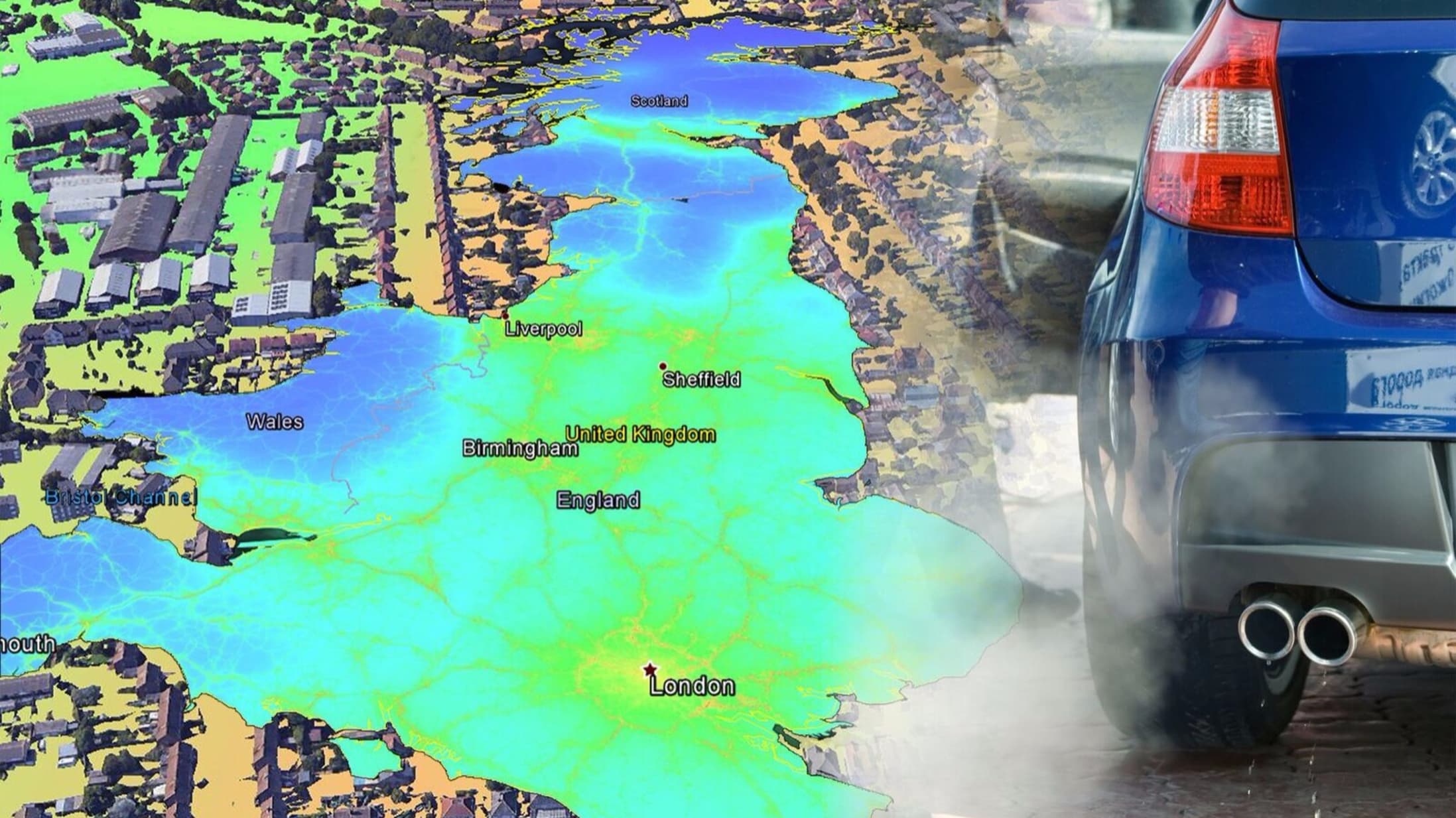