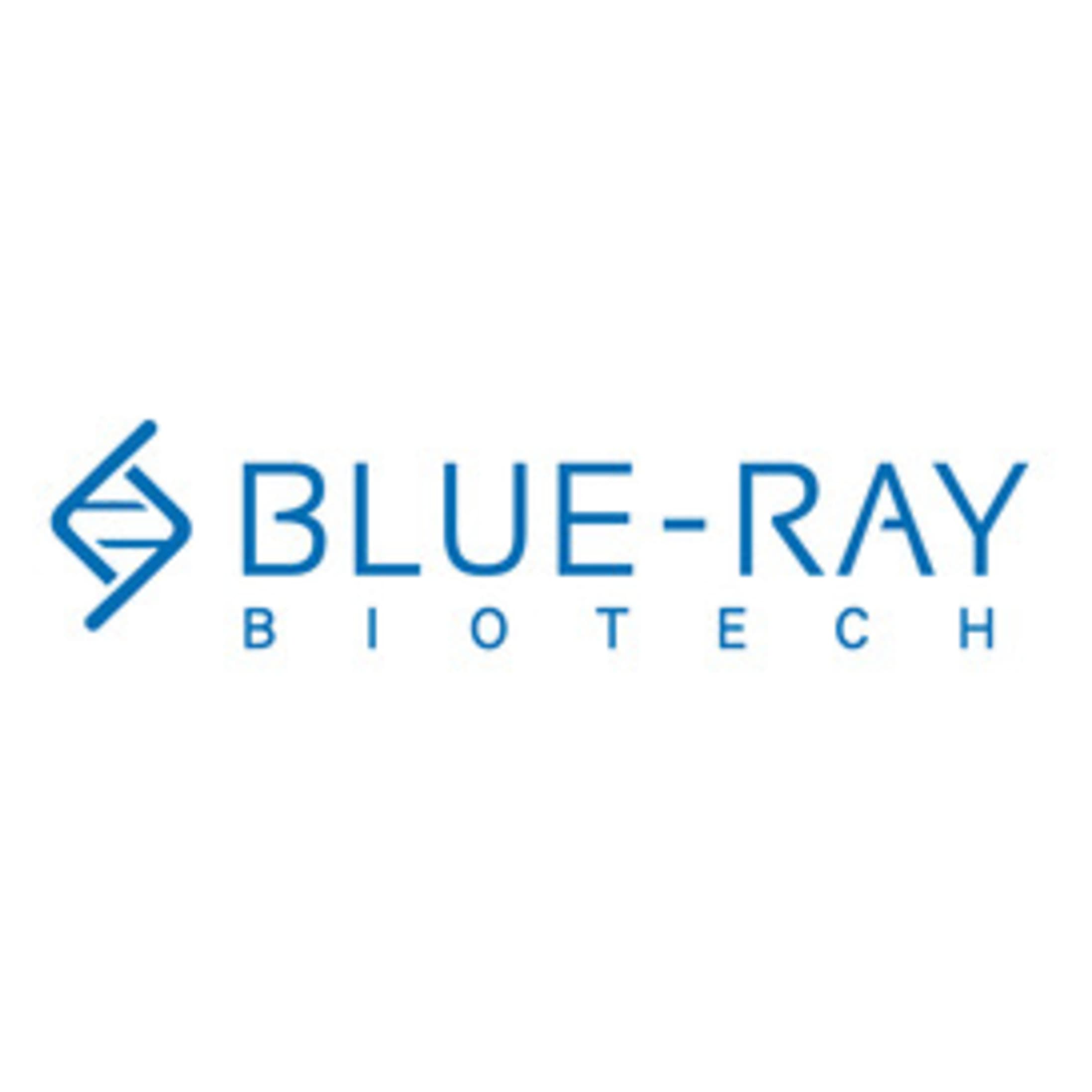 Polymerase chain reaction, or PCR, has been in use for nearly 30 years and is in use in all kinds of biochemical and medical laboratories. However, the most overwhelming problem that arises in PCR is the amplification of non-target DNA which can cause all kinds of trouble, not the least being false positive results.

Fortunately PCR techniques have constantly improved over the years and a new PCR technique – Multiple Touchdown PCR (MT-PCR) has been developed. MT-PCR combines features of both multiple PCR and touchdown PCR. Several primers are used to test multiple DNA targets in one PCR experiment. The annealing temperature is reduced from an original set point by 0.5~1°C for each cycle until the best annealing temperature is reached.

MT-PCR, which was presented in a new study in 2016(1), was developed for the detection of resistance genes. MT-PCR successfully identifies several different target bacterial DNAs, it also prevents the reaction from amplifying non-target DNA and consequent false positive results.

How does MT-PCR solve the issue of multiple PCR?

In a regular PCR experiment the target is a single DNA template and a specific primer will extend the template in 20 reaction cycles. Much time can be saved by using multiple primers and target DNAs in one reaction where we can extend several target DNAs in a single PCR at the same time(2).

However, the use of multiple PCR has a serious disadvantage, it is not easy to avoid cross-amplification of non-target DNA in a mixture of primers and DNAs. Therefore we have to select the specific target DNAs in advance before we do the multiple PCR. Only target DNAs with different length of DNA pairs are selected for multiple PCR.

The precise and steady control of temperature is vital

The researchers of this MT-PCR study successfully identified 5 target DNAs, mecA, Blashv, Blactx-M, BlaTem, and Blaoxa in blood culture bottles and spike blood bottles, see Figure 1. At the same time, there was no cross-amplification and no false positive results. (Figure 2) In the experiment, the initial annealing temperature set on the thermal cycler was 66°C for 30 seconds. Researchers continued running the reaction for 20 cycles, but for each cycle the annealing temperature was lowered by 0.5°C. The precision and stability of temperature control is essential. TurboCycler thermal cycler from BlueRay Biotech is very stable and can control the temperature precisely and steadily. It has a high ramp rate which allows it to be set quickly to the specific temperature needed. It also has a sample mode which keeps the temperature difference between the sample and test block to an absolute minimum. TurboCycler is researchers’ ideal choice for MT-PCR.

In the study, the target bacterial DNAs held genes for multiple antibiotic resistance. Patients infected by those bacteria need to be given the correct antibiotic treatment without delay or sepsis can result in serious consequences. This work proved that MT-PCR could quickly identify the bacteria involved.

MT-PCR can not only quickly identify the genes of several target bacteria in the samples, but also cross-amplification for non-target DNA can also be avoided. False positive results are remarkably fewer than before and the process is of great value for both clinical research and diagnostics. We expect there to be many more MT-PCR applications in the near future. It is also very important to choose a good thermal cycler for the best results from PCR.

Blue-Ray Biotech aims to provide global biotechnology researchers with innovative and reliable products to further accelerate the development of biotechnology. We have devoted ourselves to developing, manufacturing, and marketing cutting-edge equipment that can be widely adopted. 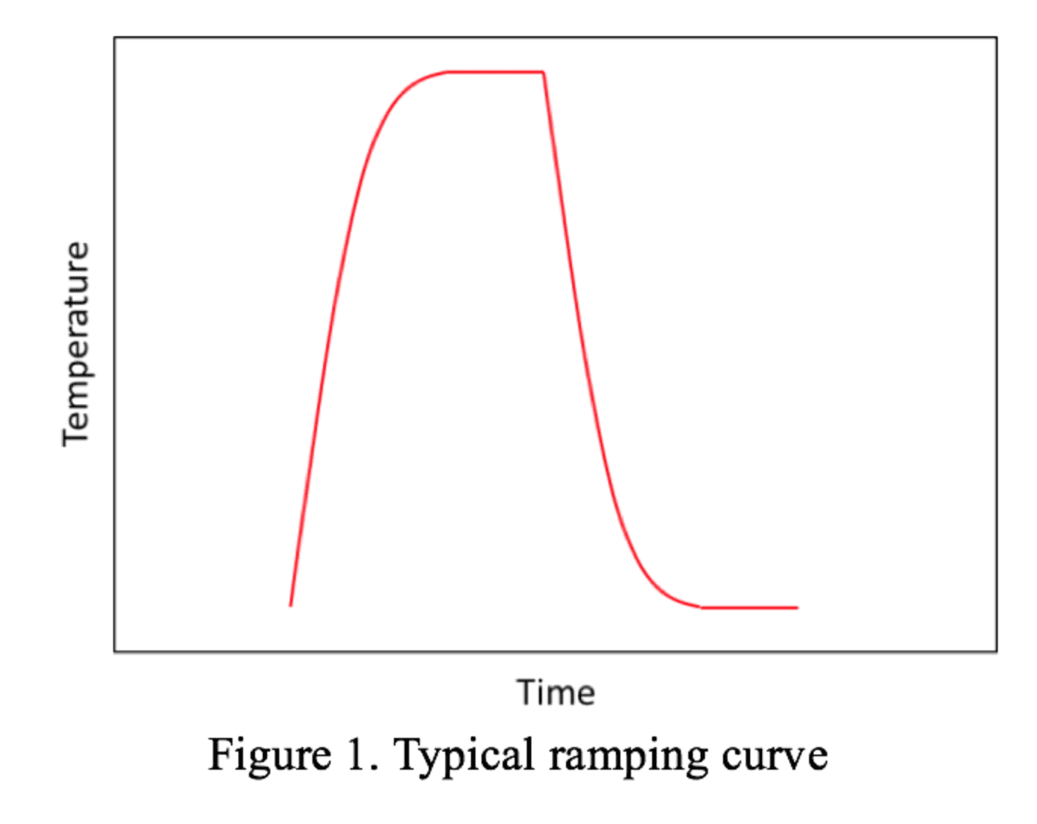