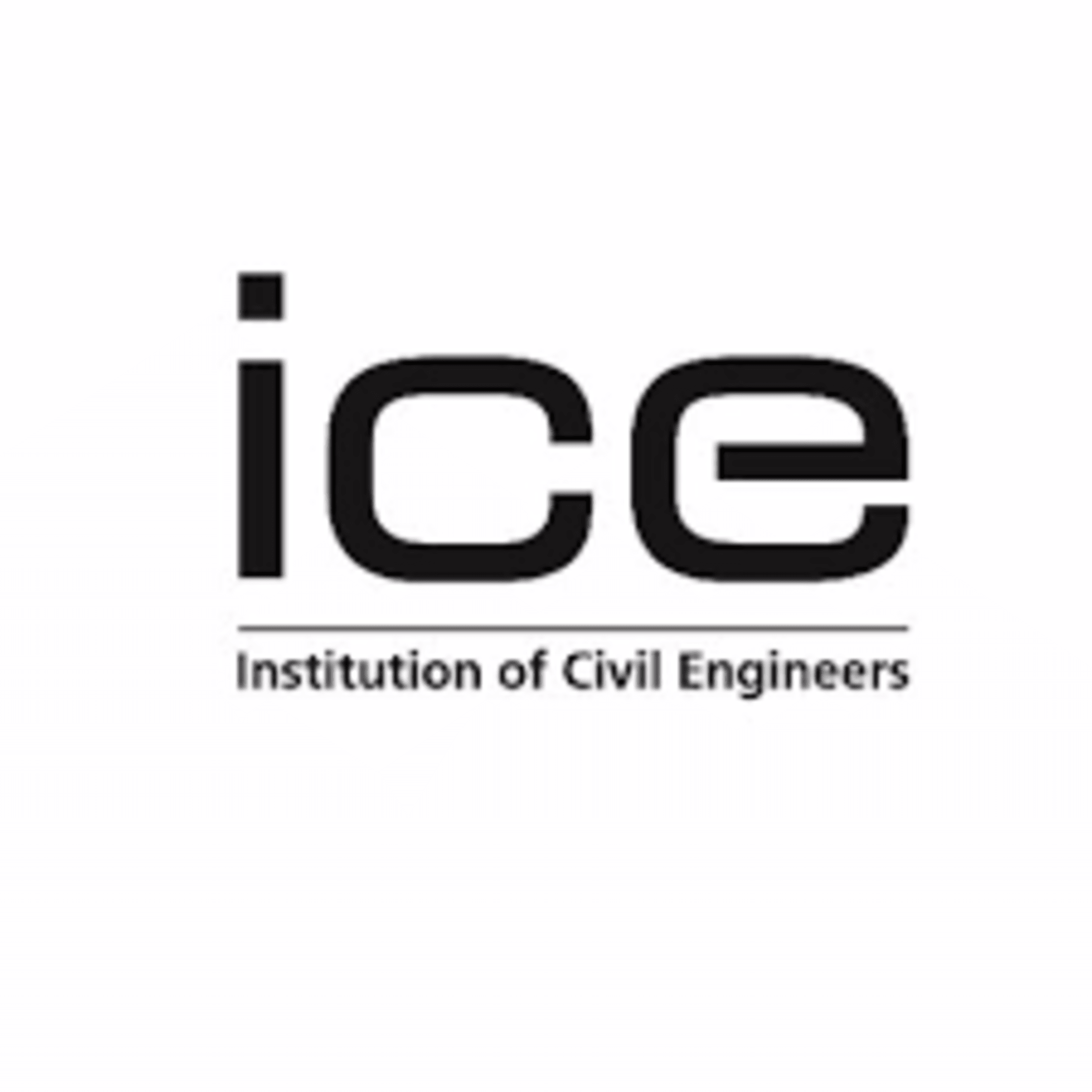 By The Institution of Civil Engineers

The Institution of Civil Engineers (ICE) has announced Mulberry Harbours, Portland as one of the top 200 influential people and projects, past and present, which illustrate how civil engineering has shaped the world and transformed people’s lives for the better.

To mark the ICE’s 200th anniversary, and to support Government’s Year of Engineering, the Institution is highlighting 200 inspirational and world-changing projects from around the world throughout 2018. Nominated by the ICE’s members and selected by an expert panel, the chosen projects illustrate the breadth and depth of civil engineering’s impact.

The Mulberry harbours were floating artificial harbours, designed and constructed by British military engineers during World War 2. They were used to protect supply ships anchored off the coast of Normandy, North West France, after the D-Day landings of June 6, 1944.

In the 10 months after D-Day, Mulberry B was used to land over 2.5 million troops, 500,000 vehicles and 4 million tonnes of supplies. The harbour is credited by some historians with shortening the war by increasing the effectiveness of the Allied supply chain during the invasion.

“Our research has shown that the majority of both adults and young people don’t know what a civil engineer does and most can’t identify a single UK civil engineering project. We aim to change these perceptions with 200 People and Projects, explaining not just the importance of civil engineering but how it has directly transformed people’s lives.

“The chosen projects showcase how civil engineering paved the way to modern life and how it continues to tackle the problems of today, safeguarding the future for generations to come. With the world facing unprecedented challenges, such as climate change and the pressures from a rapidly growing population, there has never been a greater need for civil engineers and the vital work they do. ”

“Portland Port is delighted to see this recognition given to the Mulberry Harbours and applaud the efforts of ICE in inspiring our engineers of the future and highlighting the importance of civil engineering to the General Public.

“Coode and Partners, who were behind the construction of Portland Harbour’s Great Breakwaters and original Port infrastructure, were also behind the concept of the Mulberry Harbours using floating caissons. Two of the few remaining Phoenix units are prominent features of the harbour at Castletown and a reminder of the key role they and Portland Port played in our wartime history. Interestingly today Portland Port’s consultant engineer, David Hallett, was a Partner in that very same company thus retaining those links into the modern day evolution of the port and harbour.”

Mulberry Harbours joins the 200 projects which will be published throughout the year on the What Is Civil Engineering? pages of the ICE website. What is Civil Engineering? will not only host these projects but can also be used as a career guidance tool for those hoping to pursue a career in civil engineering. Once inspired by the projects being produced each month, there is comprehensive advice and guidance on how to become a civil engineer no matter what level of education someone has, or what stage in their career they have reached.

This platform has been designed to help promote the career of civil engineering after it was revealed that only 45% of adults know what the career entails and only 35% of young people could tell you what a civil engineer does.

The Institution of Civil Engineers

The Institution of Civil Engineers (ICE) is a professional membership body that government and industry listen to while providing unrivalled support to our 90,000 civil engineer members.

Connect with The Institution of Civil Engineers

POPULAR POSTS BY The Institution of Civil Engineers 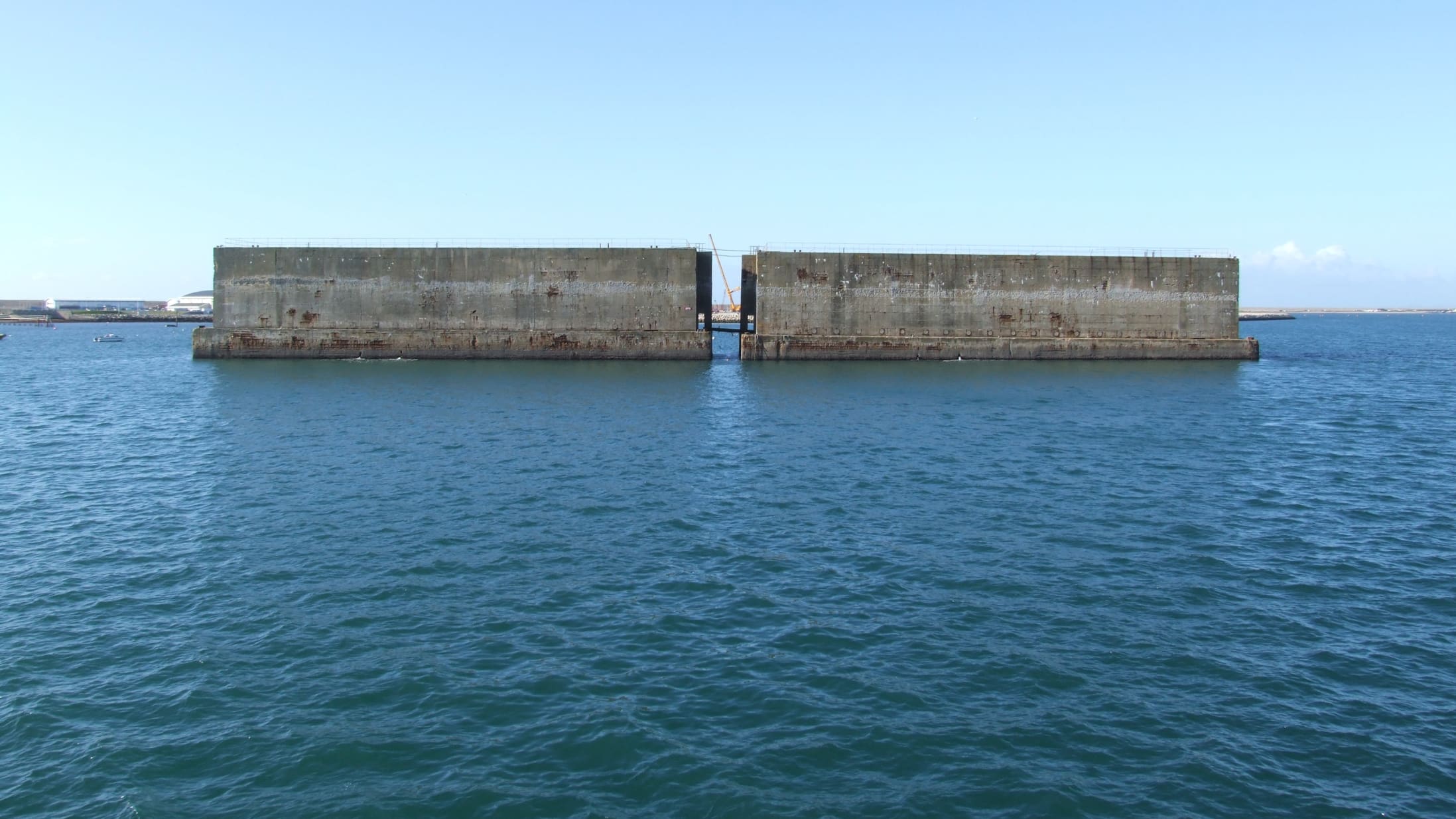