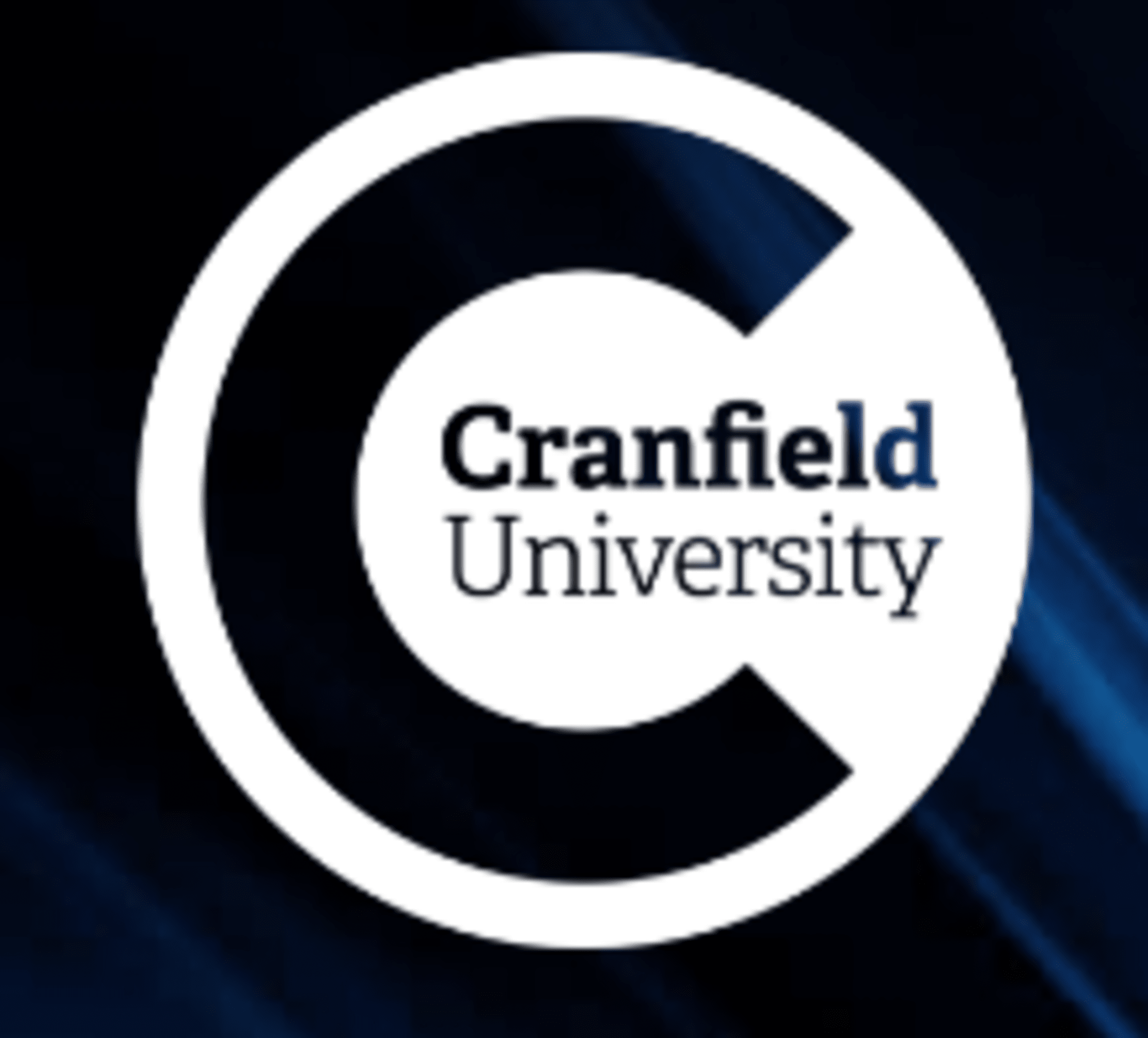 George Eustice MP, Minister of State for Agriculture, Fisheries and Food, announced on a visit to Cranfield University, that Defra has confirmed its continued and long-term support for the National Reference Centre for Soils and associated information system, LandIS, hosted by the University.

The soil collections and associated data, contained within LandIS. will underpin and support the UK Government’s goals announced in its ’25-Year Environment Plan’, providing the basis for achieving sustainable soil management by 2030.

Previous research released by Cranfield University has revealed that soil degradation costs the economy in England and Wales an estimated £1.2billion per year. The National Reference Centre for Soils, at Cranfield, will be invaluable to establishing the metrics to assess progress towards the 25-year goals.

LandIS is a substantial environmental information system, operated by Cranfield University. It includes soil and soil-related information for England and Wales, spatial mapping of soils at a variety of scales, as well as corresponding soil property and agro-climatological data. LandIS is the largest soil information system of its kind in Europe, and together with the World Soil Archive (WOSSAC), covers 329 territories worldwide, establishing Cranfield as one of the largest soil reference centres globally.

Data from LandIS was recently used by the Welsh Government to develop its Predictive Agricultural Land Classification (ALC) Map, which enables land users, planners and policy makers to make informed choices about how agricultural land is used in Wales.

Farming Minister George Eustice said: “Protecting and nurturing our nation’s soils is a cornerstone of our future farming policy. As we work towards delivering our ambitious 25 Year Environment Plan, I look forward to continuing our essential work with Cranfield University.”

Professor Ronald Corstanje, Head of Cranfield University’s Centre for Environmental and Agricultural Informatics, said: “For 40 years, information from LandIS has supported planners, Government and land users to make decisions about how land is used. With an increased focus from Government on the importance of soil health to the UK economy, LandIS will play a vital role in securing the future of the nation’s soil.”

Professor Leon A. Terry, Cranfield University’s Director of Environment and Agrifood, said: “This is fantastic news for Cranfield and the nation’s soil. With our recent Queen’s Anniversary Prize for soil science, and our role in two of the UK’s Government-backed Agritech Centres, Agri-EPI Centre and CHAP, Cranfield is cementing its reputation as the leading soil science university in Europe.”

On his visit to Cranfield, the Minister also ‘broke ground’ on the construction of a new £3.2 million agri-informatics facility which will address a wide range of research challenges in the environmental and agricultural sectors. The facility will be shared with Agri-EPI Centre who will focus on agri-tech research and innovation. It is funded with investment from Innovate UK, Agri-EPI Centre, the Wolfson Foundation and the University itself and will become the home of National Soil Archive.

Cranfield’s distinctive expertise is in our deep understanding of technology and management and how these work together to benefit the world.

Our education portfolio is renowned for its relevance to business and industry. We are the largest UK provider of master’s-level graduates in engineering and offer a flagship MBA, extensive world-class customised executive education and professional development programmes. Our work informs government policy and leads the way in producing cutting edge new technologies and products in partnership with industry. 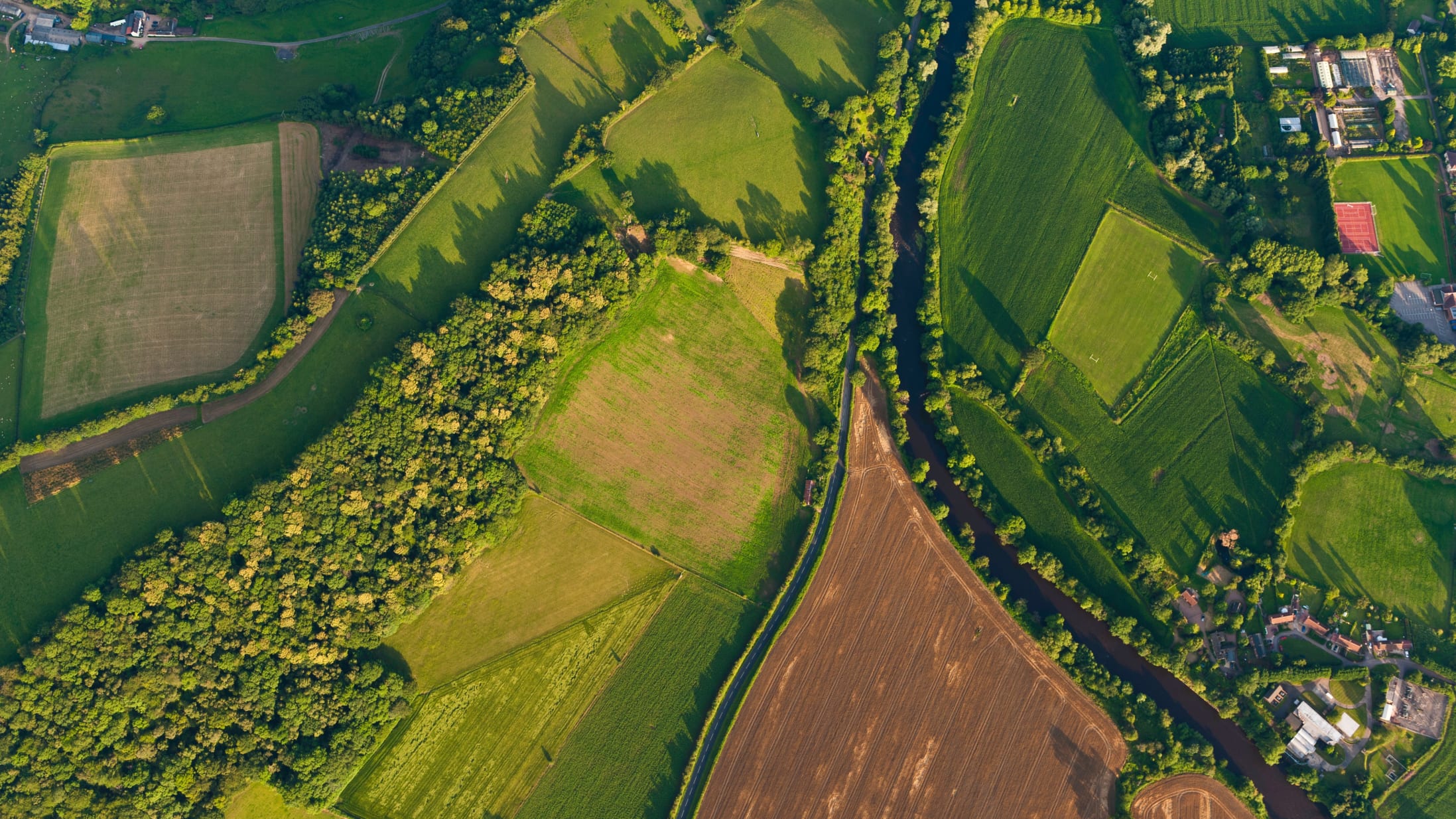 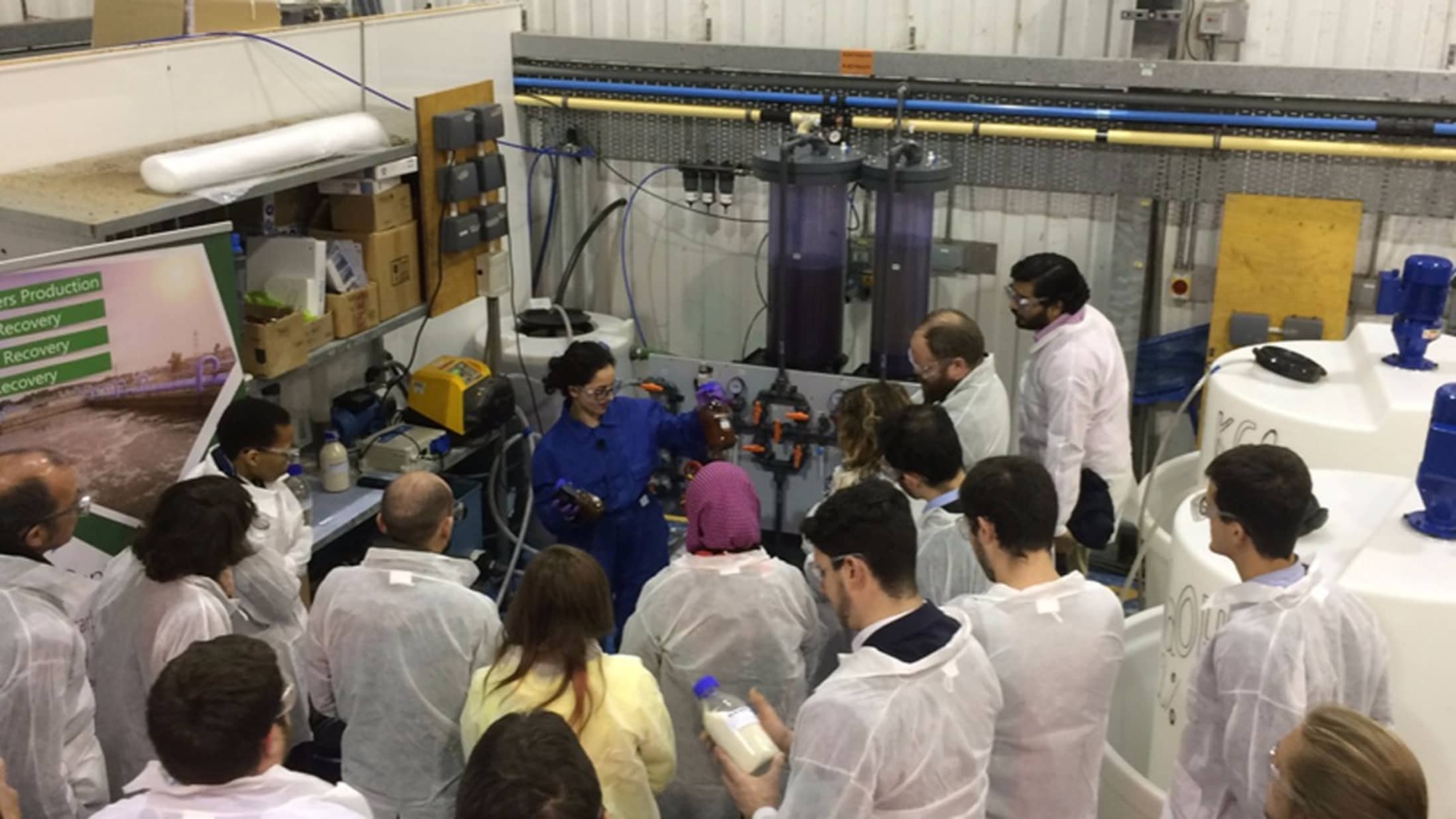 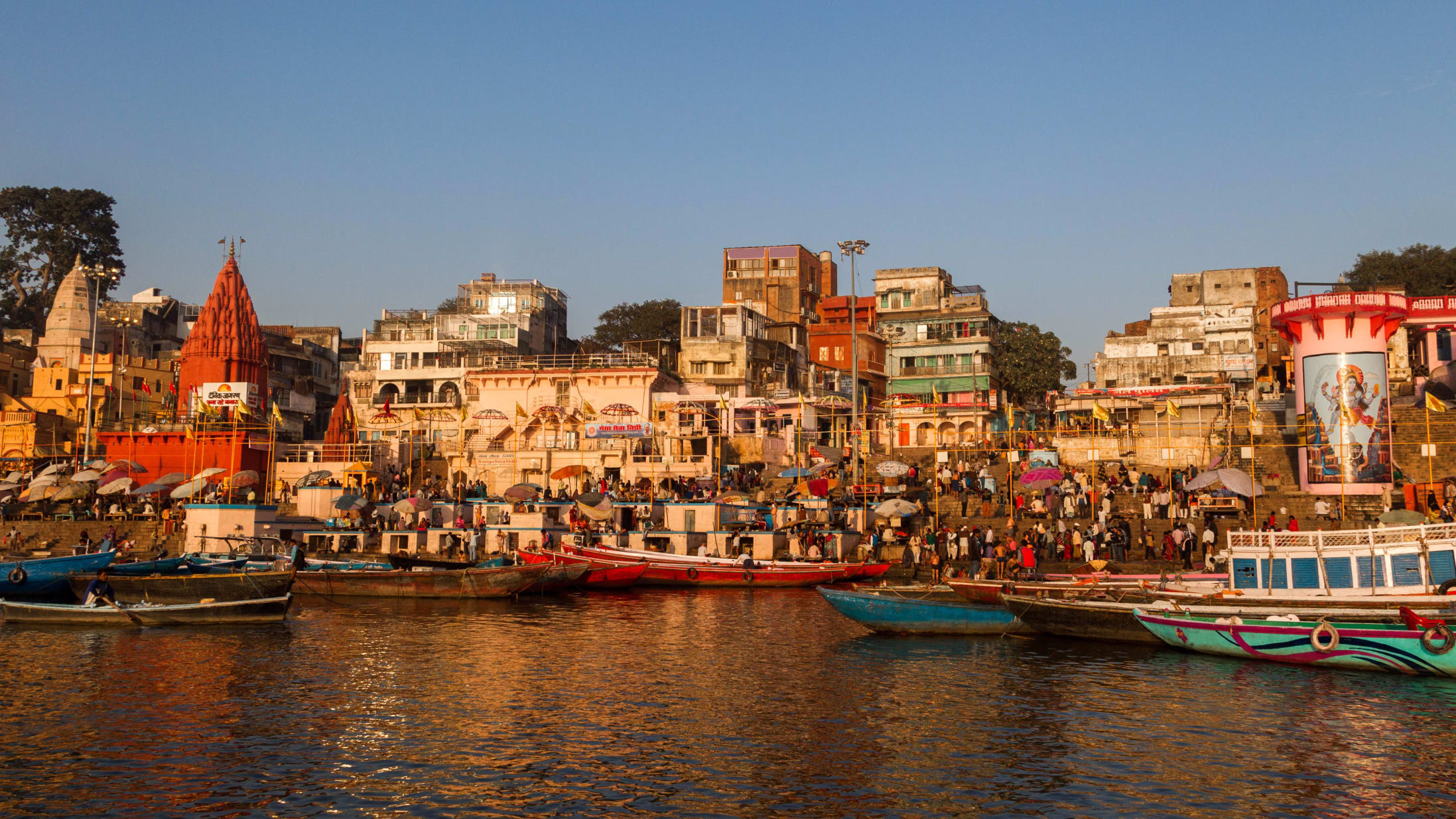