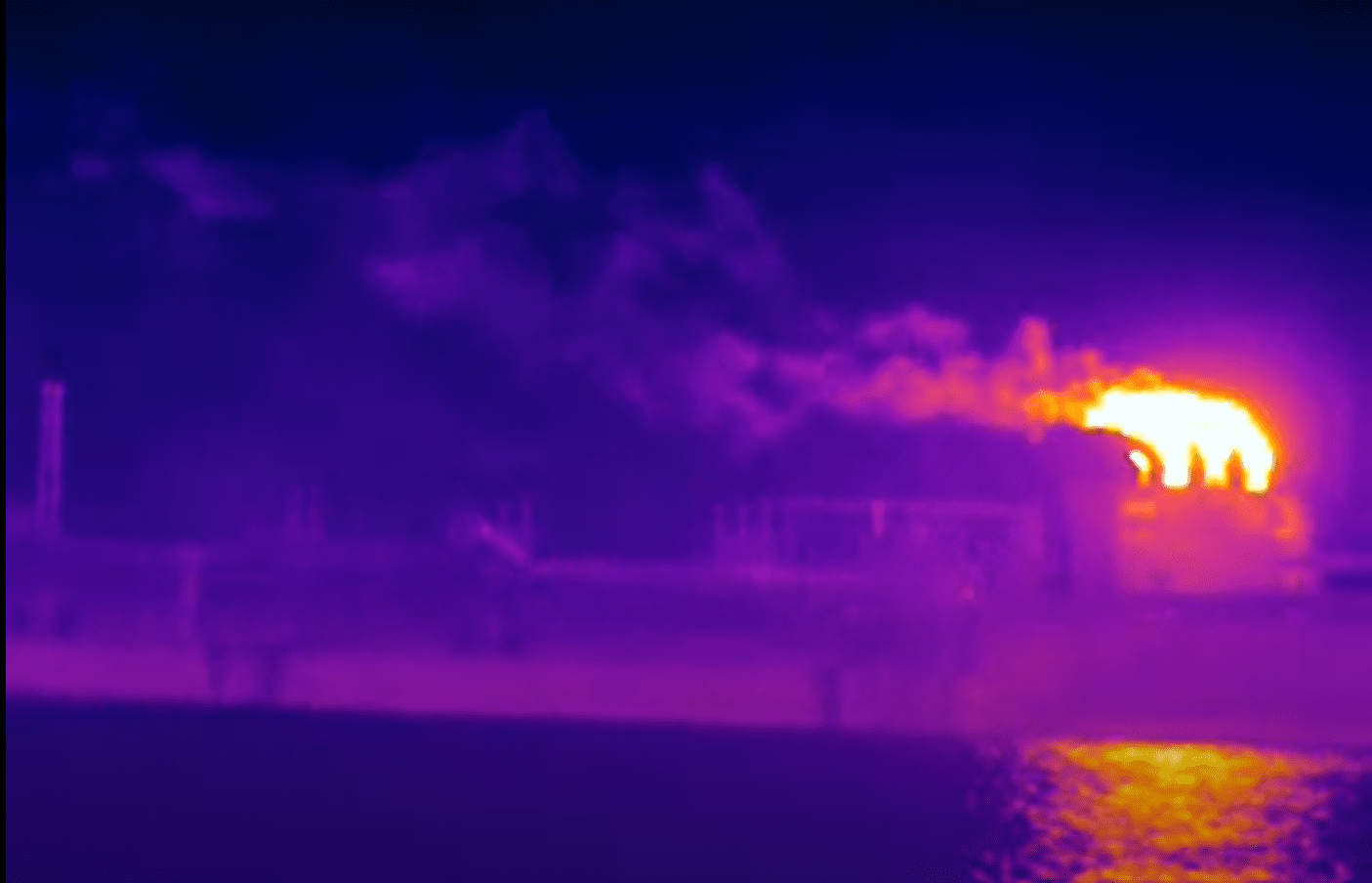 By Transport and Environment

“Europe has a dirty secret at sea. In promoting LNG ships, European policymakers are locking us into a future of fossil gas.”

“The ships may be painted green, but, beneath the surface, the truth is that most LNG ships on the market today are more damaging for the climate than the fossil ships they’re supposed to replace.”

Leaks and slips occur throughout the natural gas supply chain. The use of fossil LNG as a maritime fuel is particularly problematic because slips occur from ship engines. According to data from the International Maritime Organisation (IMO), depending on the engine, it has been estimated that between 0.2% to over 3% of fossil gas slips from the combustion process and is released directly to the atmosphere.

For this reason, about 80%[2] of LNG today is burned in an engine with worse total greenhouse gas emissions than traditional engines running on dirty fuel oil [3]. Emission plumes that go up in the sky and remain there for a long time are an indication of this.

T&E carried out the investigation on a clear November day at the port of Rotterdam – Europe’s largest – using a state of the art infrared camera, with a special filter to detect hydrocarbon gases[4]. As LNG is typically 90% methane, any unburnt fuel that slips through the engine will also be primarily composed of the climate warming gas.

T&E was able to clearly observe significant methane emissions from two ships. The first of these was an LNG-powered container ship, the ‘Louvre’, owned by French shipping company CMA-CGM.

According to a peer review of the images carried out by TCHD Consulting, an optical gas imaging consultancy, the images from the Louvre are evidence that intense uncombusted hydrocarbon emissions were being released from the three exhaust vents into the atmosphere above the ship and outside the frame of the video.

According to CMA CGM, its LNG ships enable a significant reduction in CO2 emissions per container and the company is investing heavily in LNG. Its website claims, “LNG is the best solution currently available to reduce the environmental impact of shipping.” There is no mention in any of its communication of methane, or how much methane typically slips from its vessels.

The second LNG-powered ship that T&E was able to track was the ‘Eco-Delta’, a dredger used to clear shipping lanes by pulling up sand from the sea bed. Again, uncombusted and partially combusted emissions were documented, with methane being released from two hot exhaust stacks on the front of the ship.

Shipowners commissioned more gas-fuelled vessels in 2021 than the four previous years combined, with LNG ships promoted as a clean alternative to traditional fuels. The fossil gas industry continues to lobby for LNG as a green shipping solution, pointing to low methane slippage based on their own data in what T&E says is increasingly looking like a ‘methane-gate’.

Last year, the EU proposed carbon intensity targets for marine fuels which would force shipowners to move away from residual fuel oil, the most widely used shipping fuel today.

However, T&E has warned that without sustainability safeguards this will simply lock in LNG as the cheapest alternative. Recent T&E analysis shows that over two-thirds of new ships could be powered with LNG from 2025. This would raise the share of fossil LNG from an estimated 6% today to over one-fifth of all marine fuels in Europe by 2030 and lock-in fossil fuel use into the 2040s.

Delphine Gozillon concluded: “We are in a climate crisis. We cannot afford to put more methane into the atmosphere. Our investigation is just a small sample, but it should act as a warning to policymakers. In promoting LNG, it is betting on the wrong horse. We should be focusing on genuinely green hydrogen-based solutions instead.”

For now, T&E’s investigation has been limited to two ships due to the complexity of carrying out such an investigation. LNG ships were located and tracked by matching marine traffic data and IHS data that specifies the engine and fuel type of ships.

[1] It is possible to track these vessels using marine traffic data. For example,  the Louvre containership filmed in the investigation is currently in China, on the date of publication. https://www.marinetraffic.com/en/ais/home/shipid:6335458/zoom:14

[2] Estimation of the fuel consumed by LNG-powered ships in the 2020 MRV fleet, using fleet characteristics data from IHS.

[4] A guide to how the camera works – https://cutmethane.eu/learn/the-basics-of-optical-gas-imaging/

POPULAR POSTS BY Transport and Environment 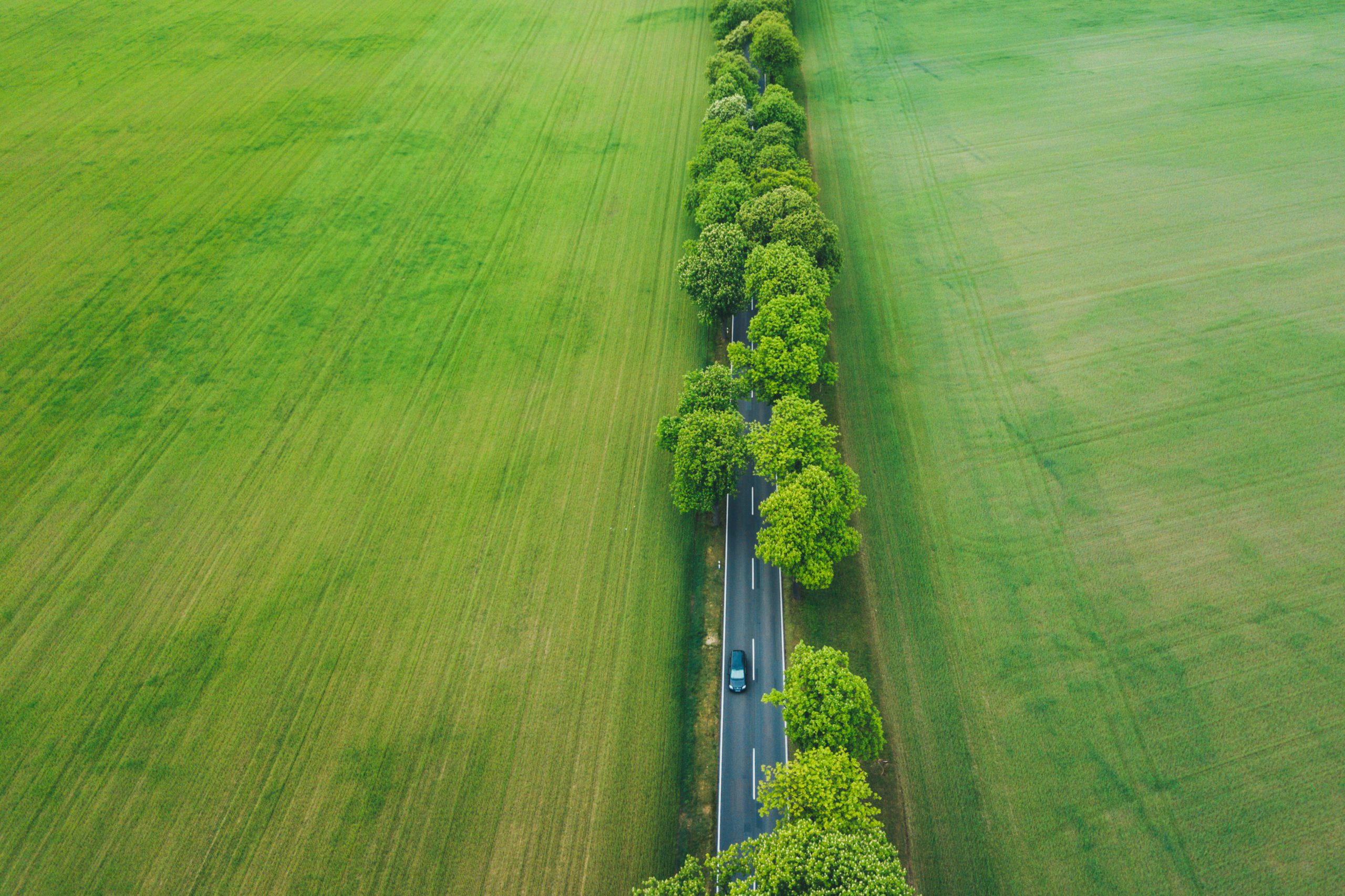 Airlines Call for an End to Loopholes in Carbon Market